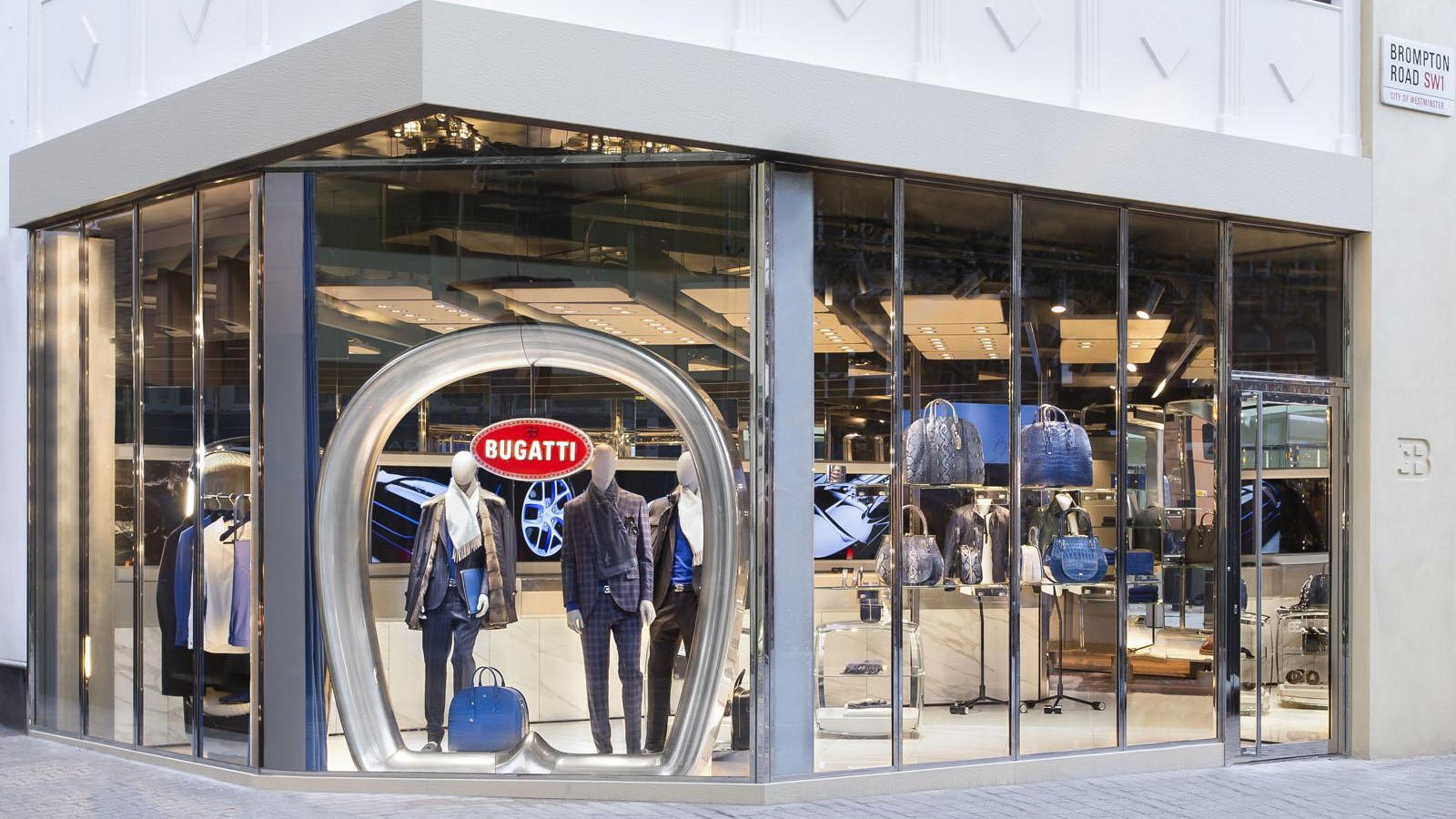 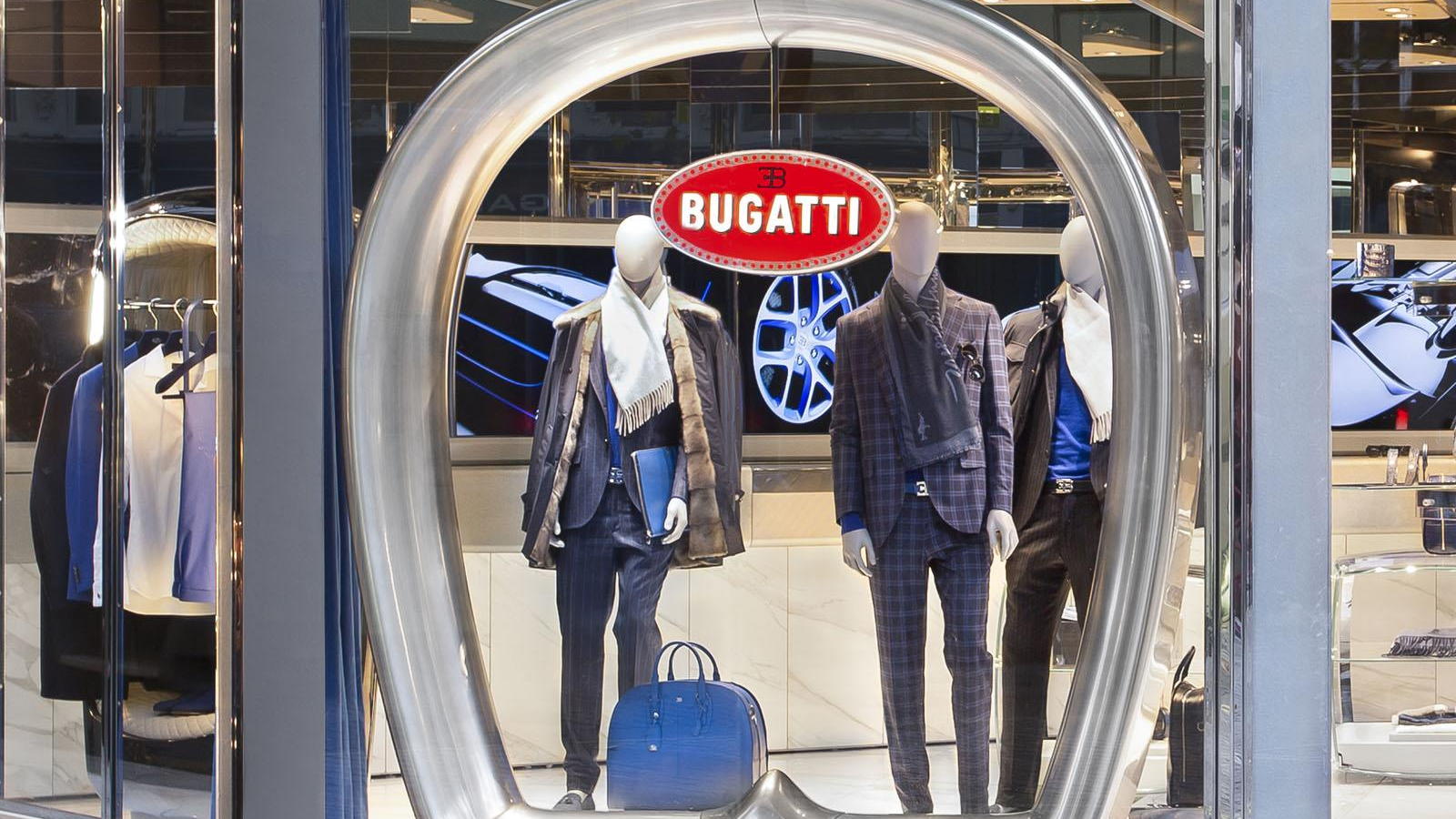 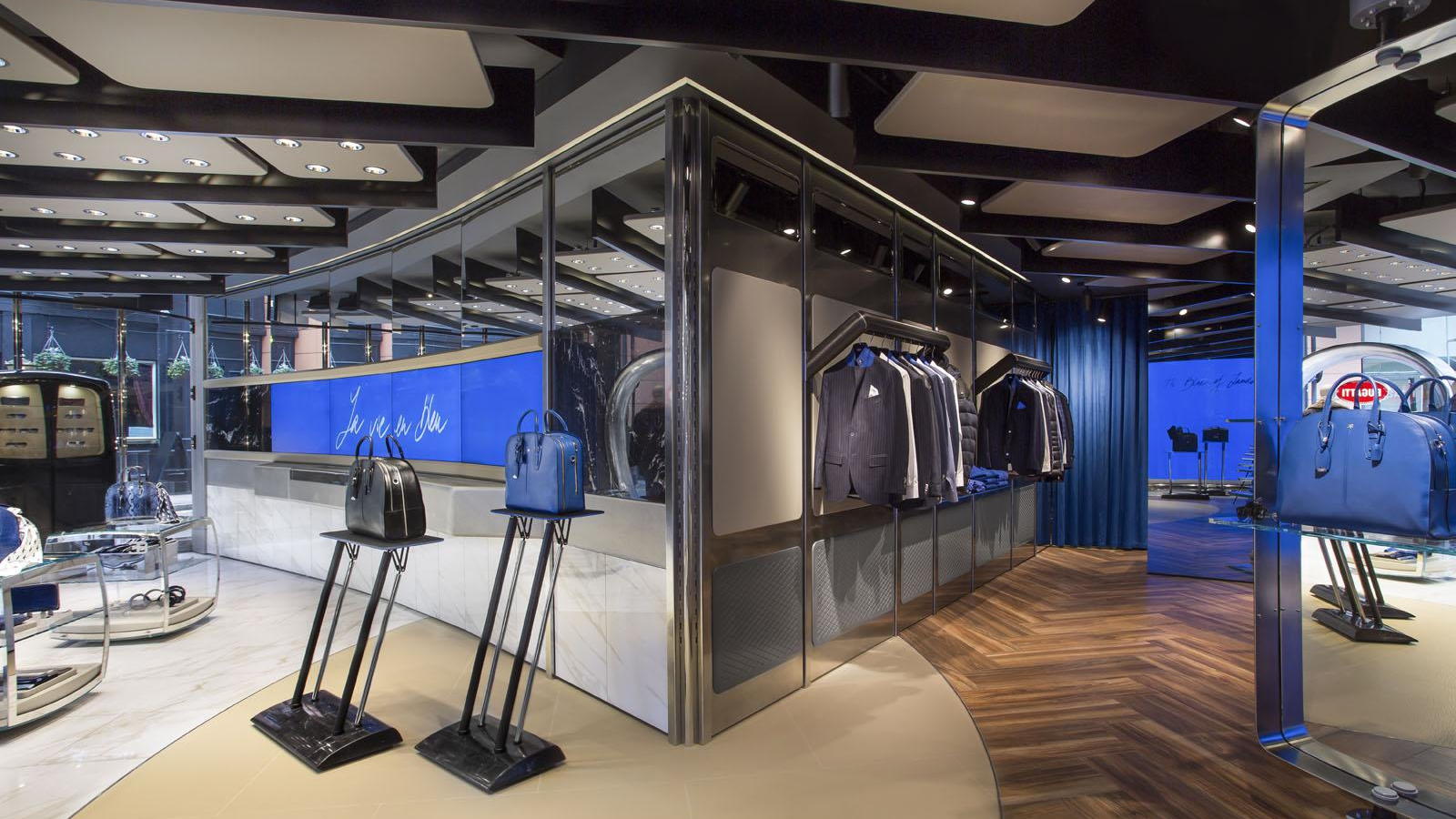 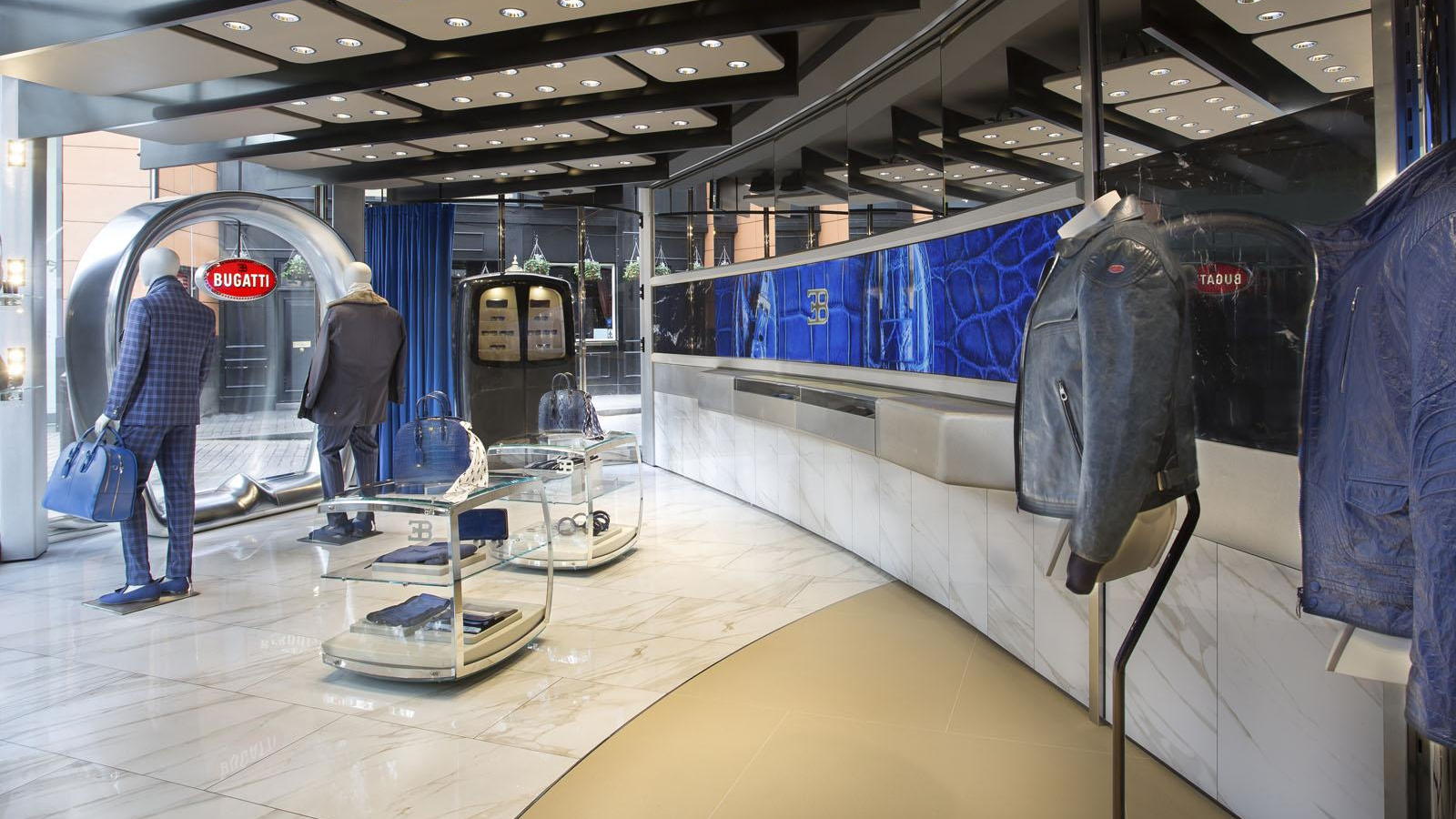 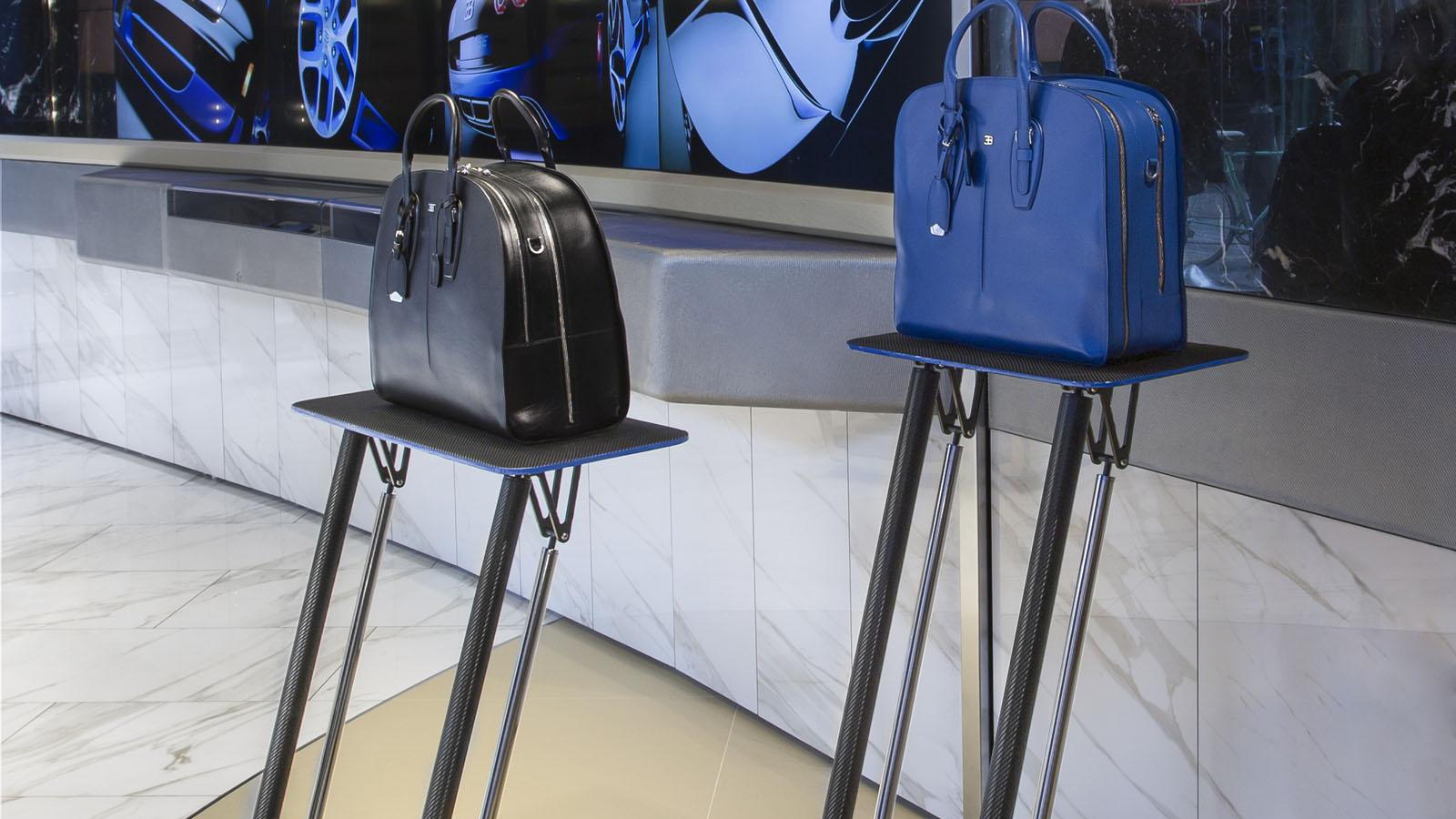 High-end automakers are beginning to figure out that there are ways of capitalizing on the people who can't actually afford the cars they sell, or maybe just want some swag.

Automakers like Ferrari earn a decent chunk of change from their official brand stores, and now Bugatti is following suit with the first of a series of 'lifestyle boutiques.' Located in the posh Knightsbridge section of London, it will primarily sell men's clothing from the Ettore Bugatti and Bugatti Performance Luxury collections of brand-themed clothes.

The store will also offer a "tailor made/bespoke" service for Bugatti owners, and a series of limited-edition clothing collections like the recent Legends Capsule Collection, potentially allowing for as many different styles of sport jacket as there are Veyron variants and special editions.

The store itself is pretty special, too. It features a display shaped like Bugatti's signature horseshoe grille, and aluminum and carbon fiber display shelves inspired by the Veyron's rear spoiler.

In a press statement, Bugatti president Wolfgang Dürheimer claims the move into fashion is a natural fit, saying Bugatti is also a brand with "a unique lifestyle in keeping with the artistic roots of the Bugatti family."

According to a recent survey, that lifestyle requires three jets and a yacht, in addition to a $1 million-plus supercar and matching clothes.

Bugatti plans to open 30 stores worldwide, including in Dubai, Doha, Milan, Paris, and Tokyo. A U.S. store is scheduled to open in 2016, but its location hasn't been announced.