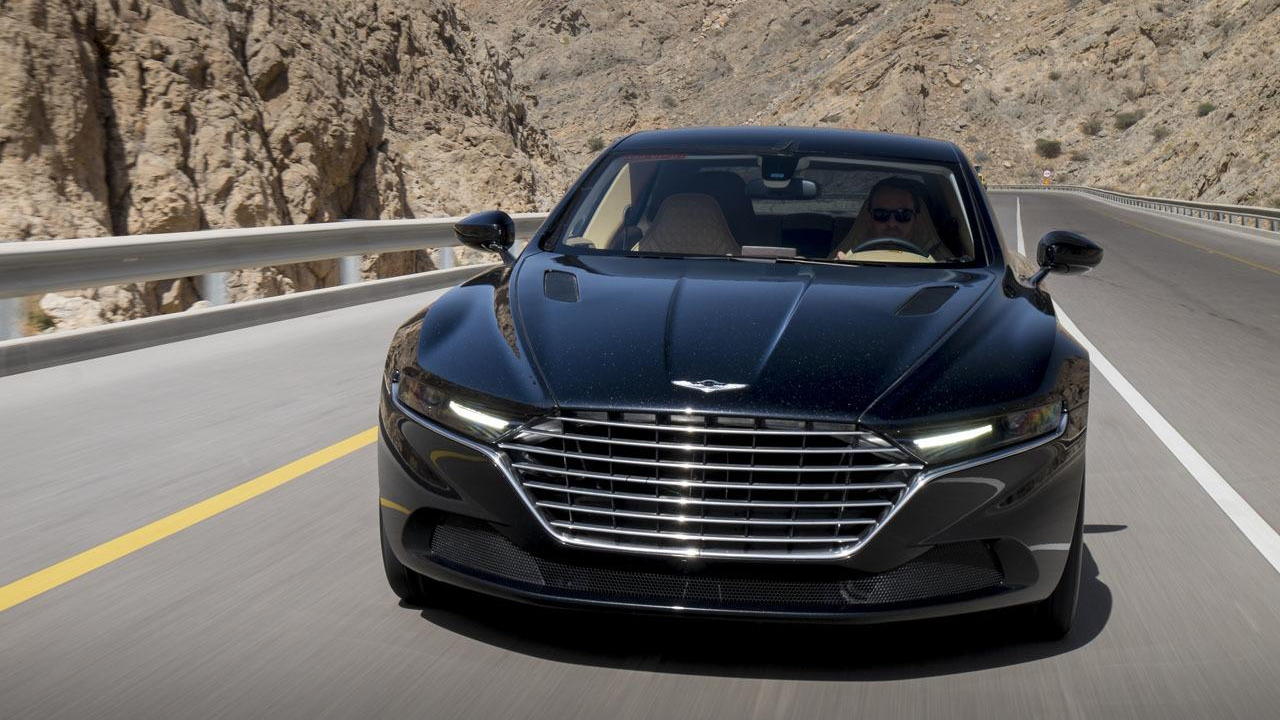 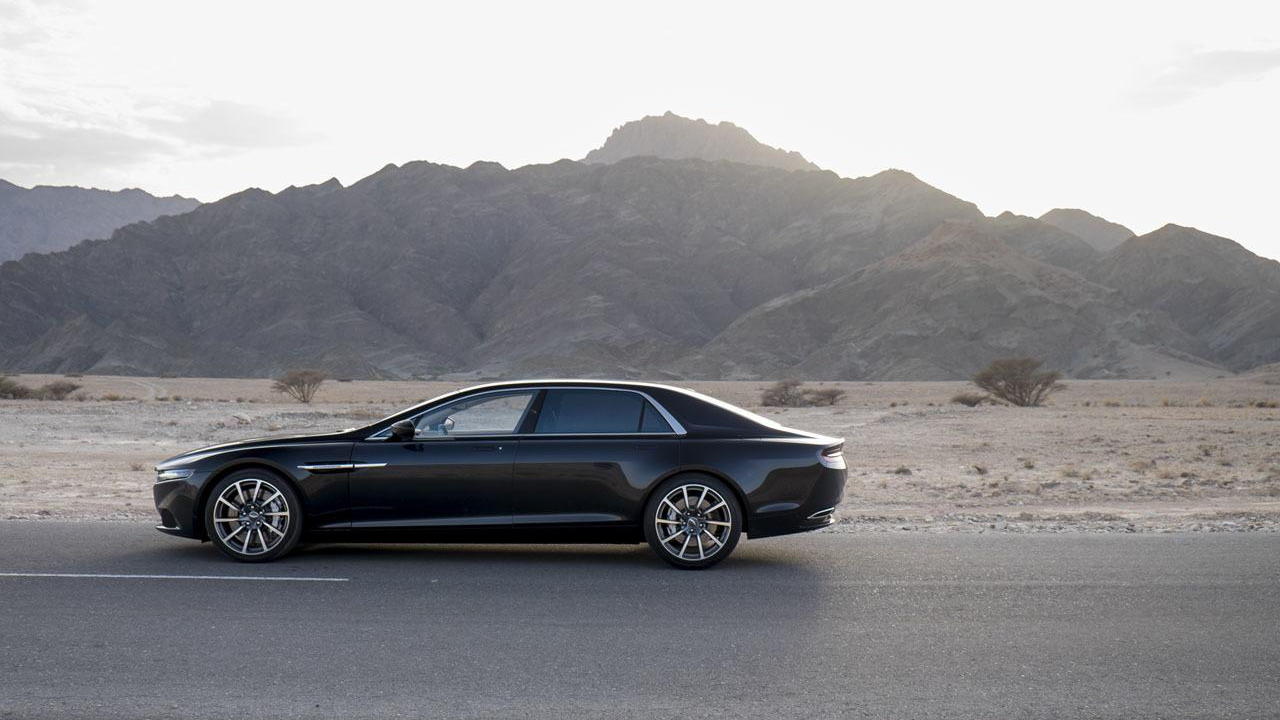 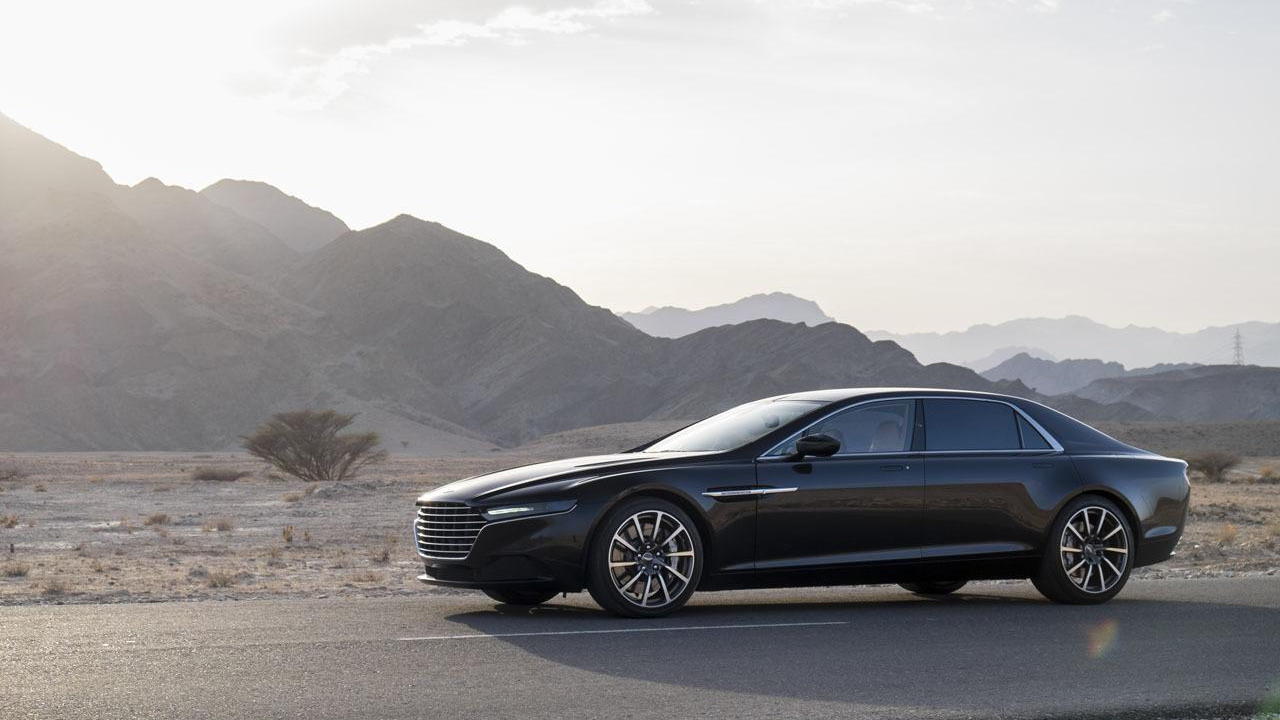 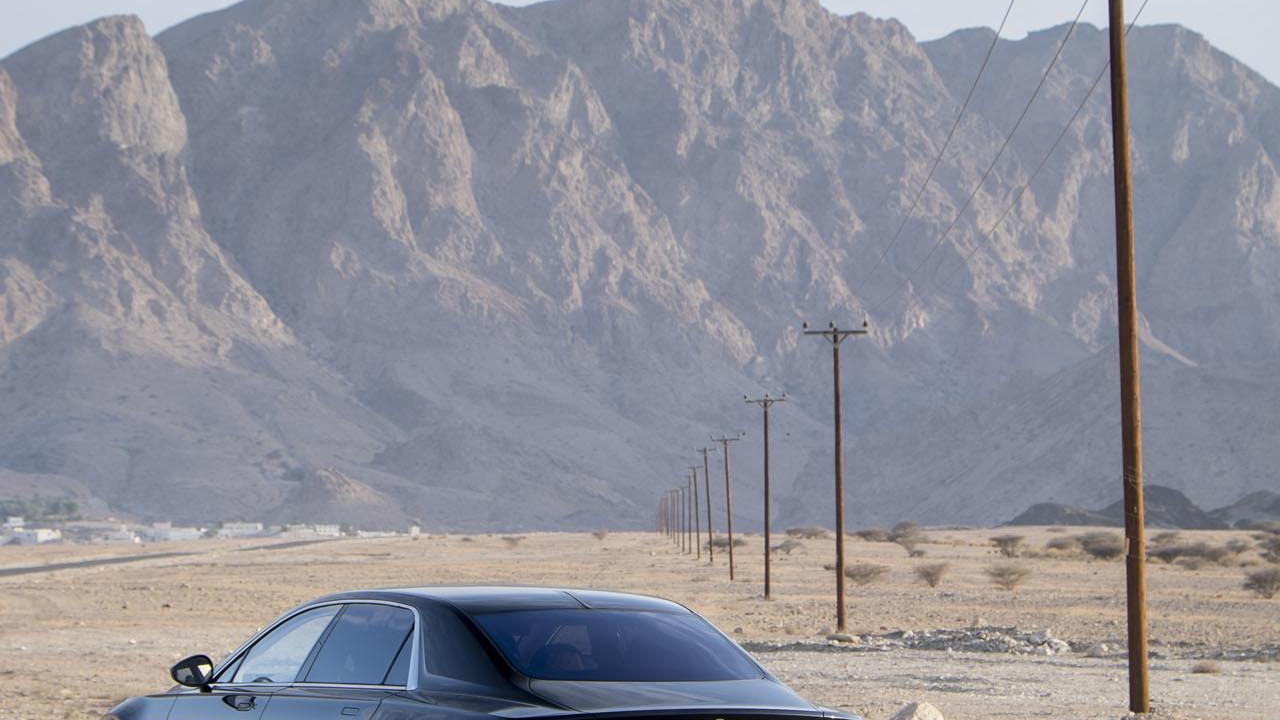 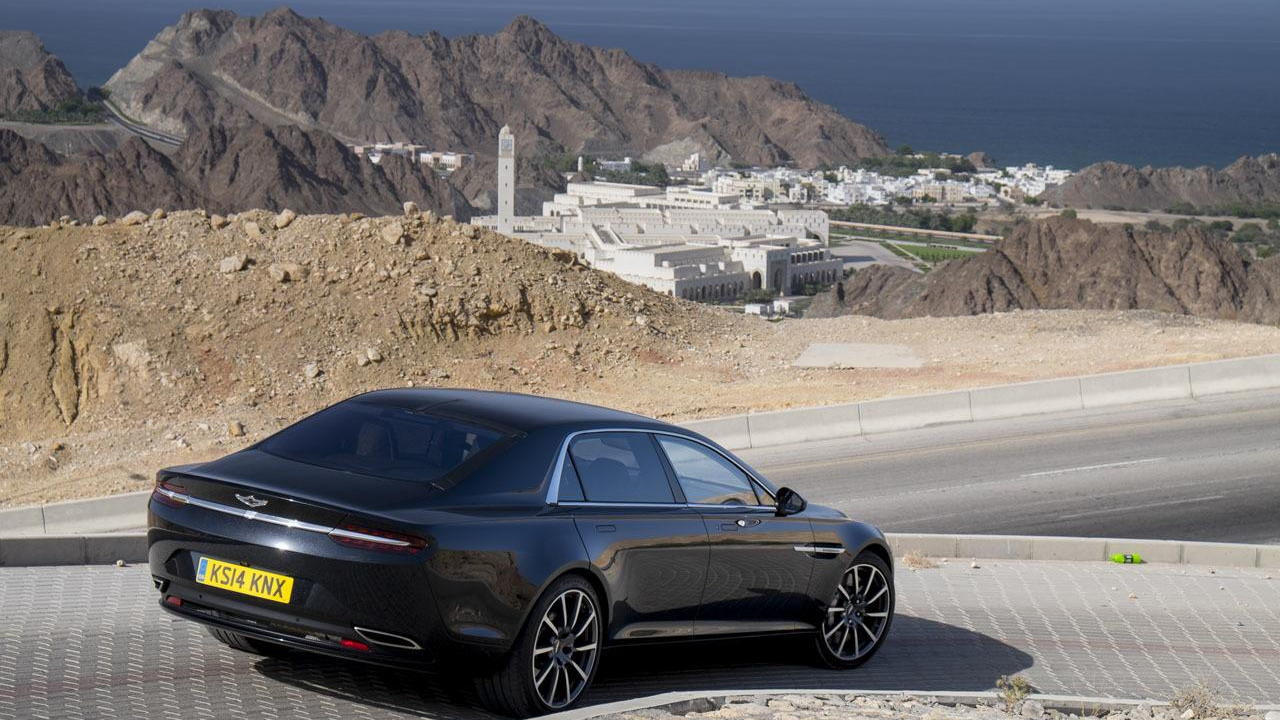 Aston Martin's Lagonda nameplate is back thanks to an all-new 2015 sedan. It has simply been called the Lagonda sedan so far, but now we know it has an actual name. Say hello to Taraf. Well, that's the name the car will wear in its initial launch market of the Middle East. Initial reports stated that this would be the only market for the car, but apparently that might not be the case.

Aston Martin is considering other markets as potential sales locations for the Taraf due to the interest the car has developed in more established markets. However, it's likely that this name wouldn't carry over to additional markets, as Taraf reportedly means "ultimate luxury". Per Google Translate, the only thing we can find is that it means "side" in Turkish.

Still, if the Taraf finds a home in the United Kingdom, China, and the United States, we'd expect a moniker change. It's not something that Aston Martin typically does, however, so we'll see if that holds true.

With replacements for its DB9 and Vantage mainstays still some years away, the automaker could have a nice bit more variation in its U.S. showrooms if the Rapide-based Taraf makes it here. Now all they need is a crossover... but we hope that never ever happens.

Stay who you are Aston, that's why we love you.