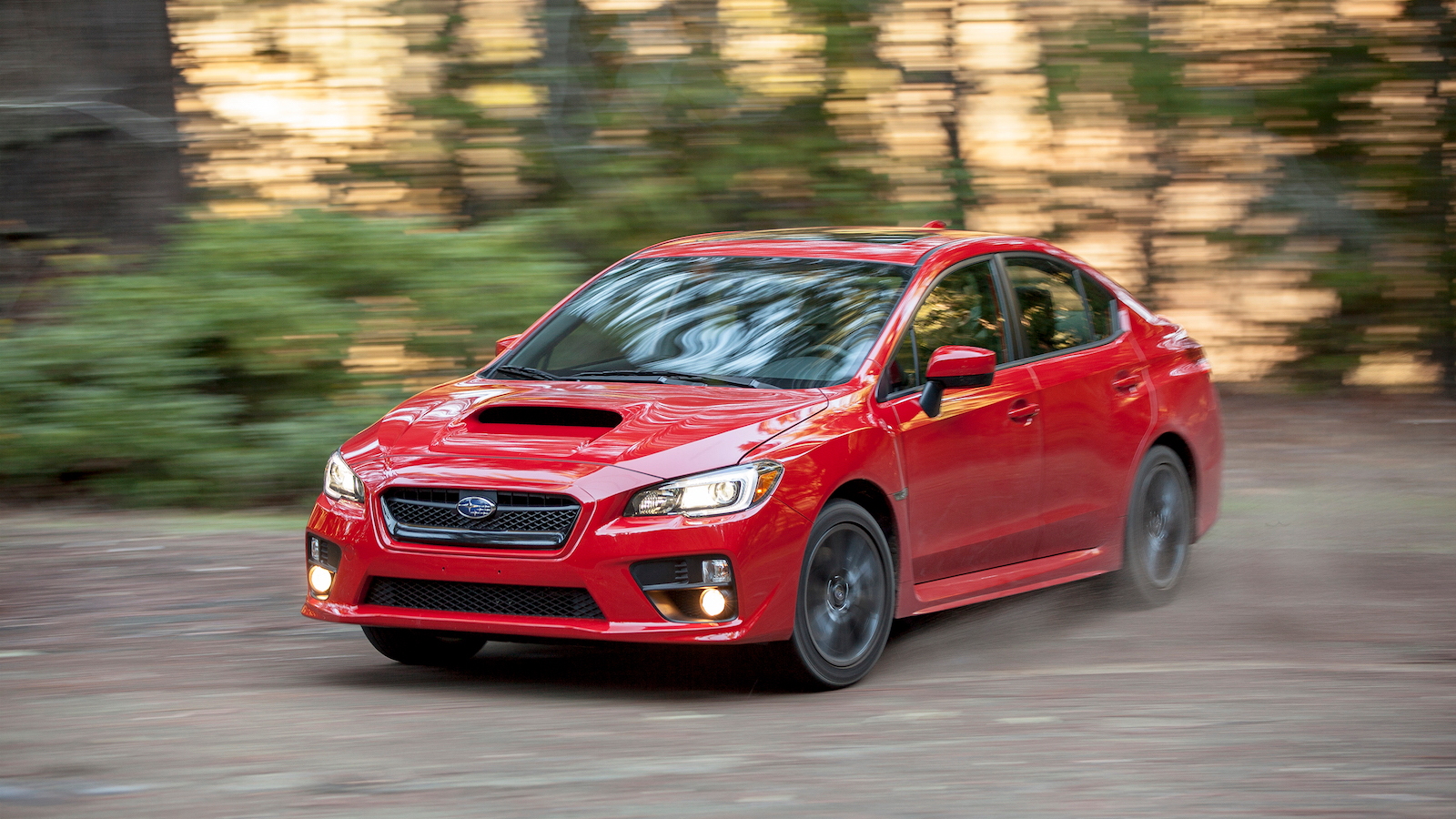 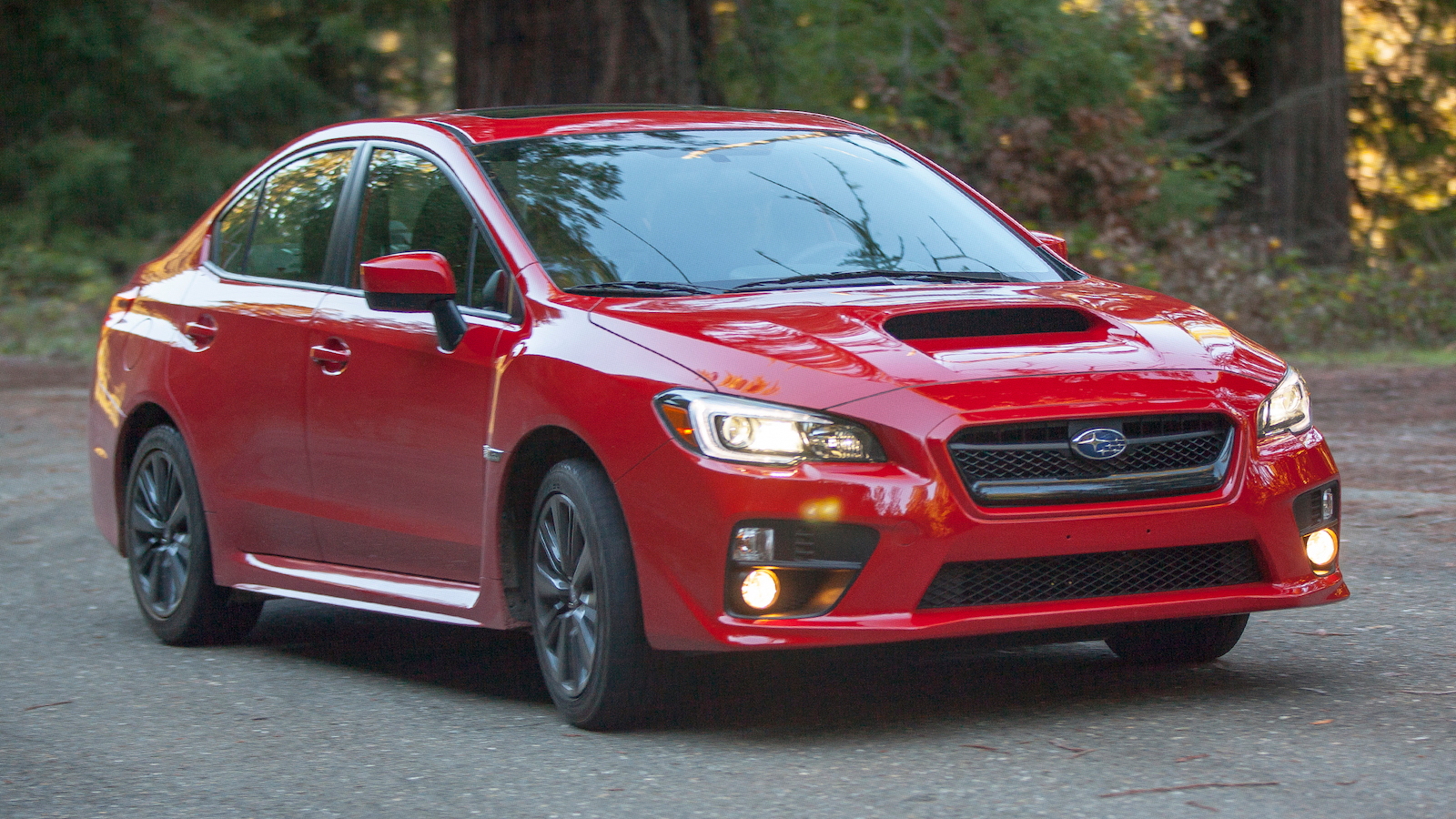 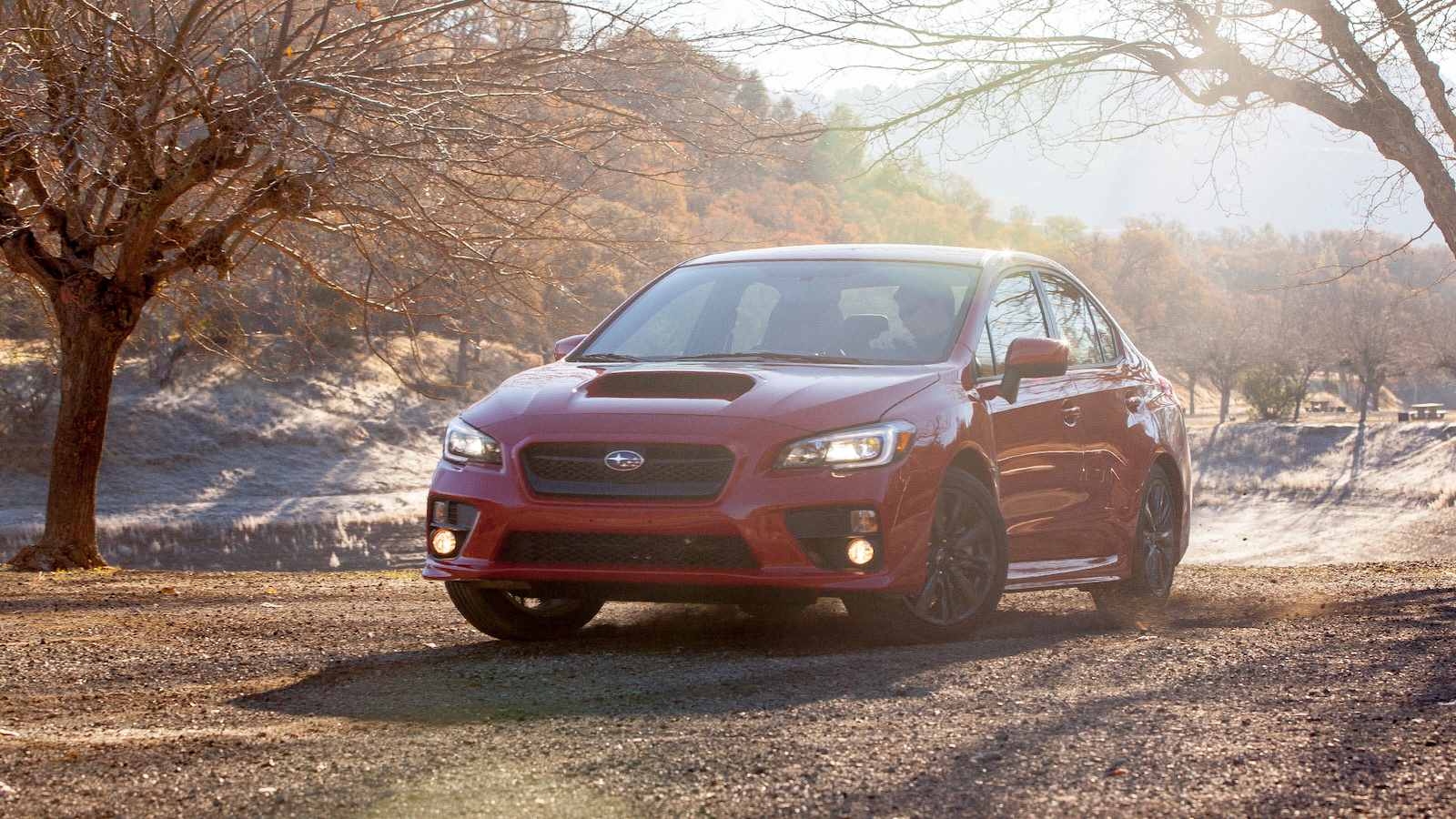 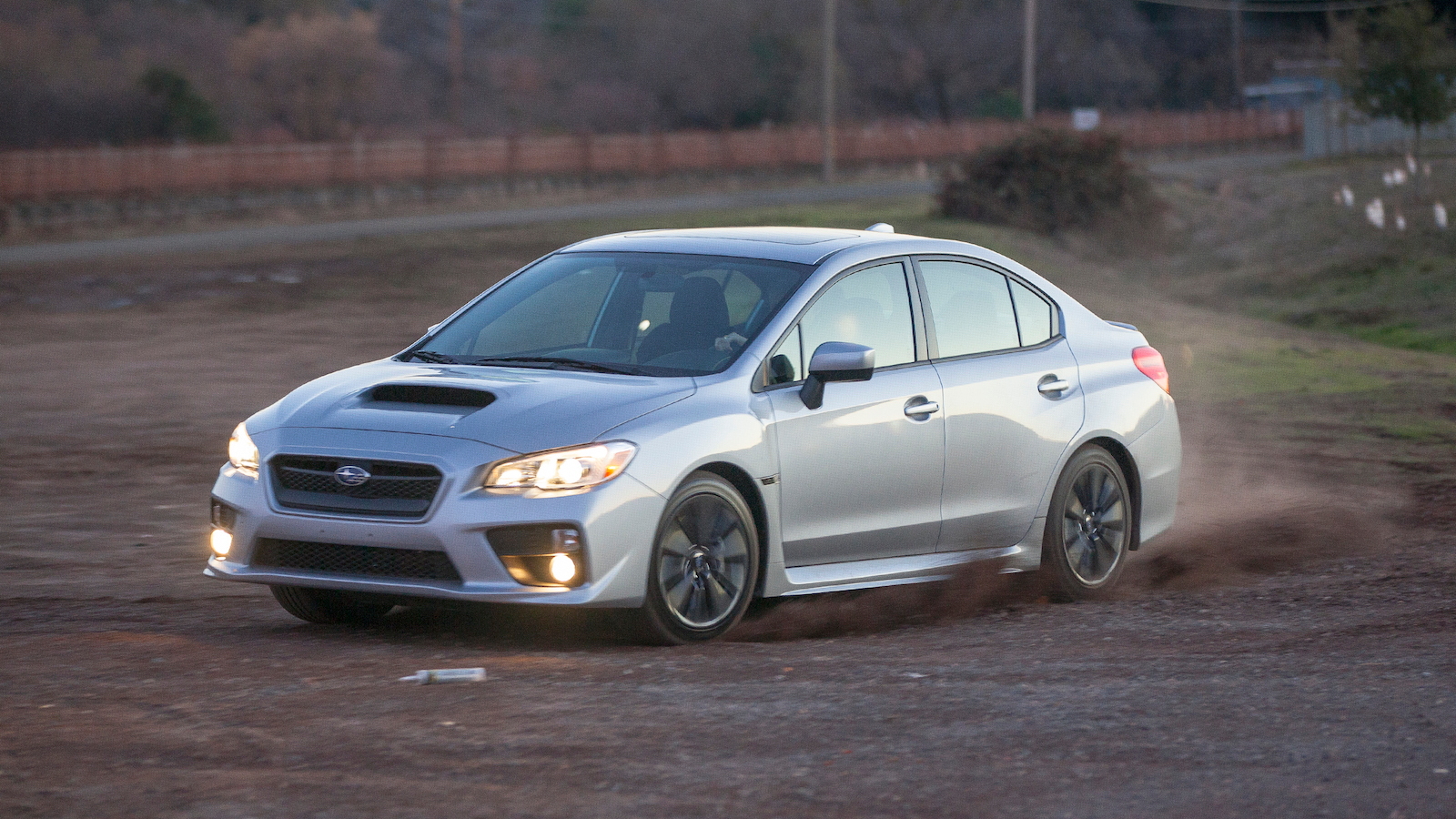 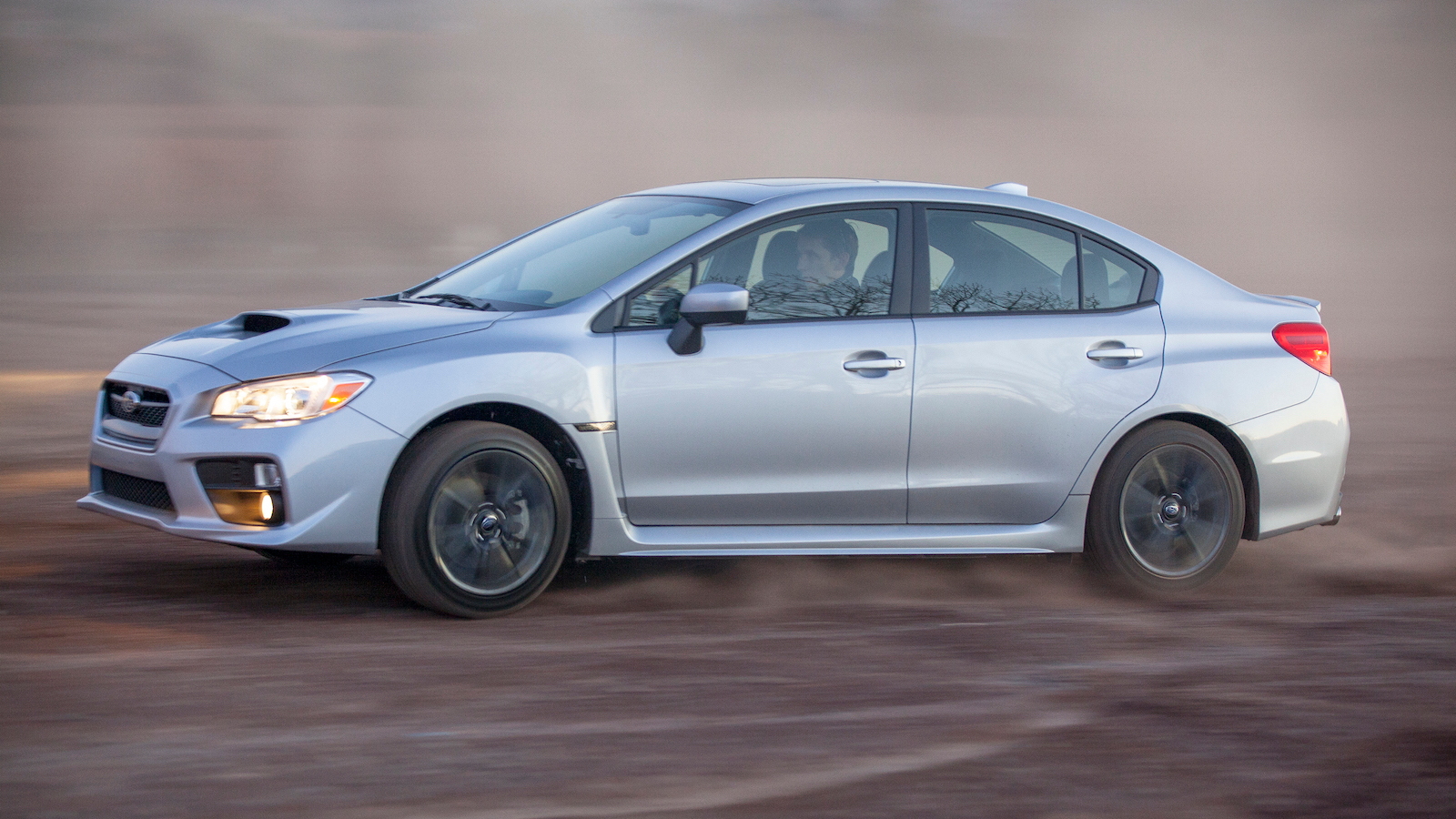 38
photos
The undeniable new-car performance bargain of the moment, the 2015 Subaru WRX puts up a spec-sheet-to-dollars display of efficiency that no other car can really match. For the price of a Scion FR-S, you can run with much of the world’s elite road cars in nearly any conceivable setting. That’s saying a lot.

And that’s why the 2015 Subaru WRX is among Motor Authority’s nominees for our Best Car To Buy 2015 award.

With a $27,000 base price and a 268-hp turbocharged four-cylinder both standard equipment (as well as a slightly ropey six-speed manual gearbox), the WRX can clock 0-60 mph in a (conservative, official) 5.5 seconds. The WRX also comes with all-wheel-drive, and it gets about 25 mpg in our mixed-driving experience.

That’s a list of things you don’t often see together—at least not at that price point.

And if you want to turn up the wick (on both performance and price) even further, there’s always the WRX STI.

Priced at about $40,000 and up, the WRX STI packs 305 horsepower, a quicker steering ratio, an upgraded suspension and gearbox, and a more performance-oriented all-wheel-drive system with SI-Drive, and more.

Even at the WRX STI’s price point, it’s a remarkable value, capable of outrunning the WRX and much more expensive cars, too. But for our money, the WRX is the best value, with plenty of potential for modification and upgrades to beyond-STI performance if the owner should so desire.

The interior is, definitely, still econo-car derived. There’s not a whole lot of support or appeal to the seats, either. The back seat is still pretty tight, even though the newest WRX feels like a larger car than its forebears. But all of that can’t rain on the parade of the smiling driver behind the wheel of a 2015 Subaru WRX. It’s just too compelling, too good, to do anything but put your foot to the floor, smile, and hang on.