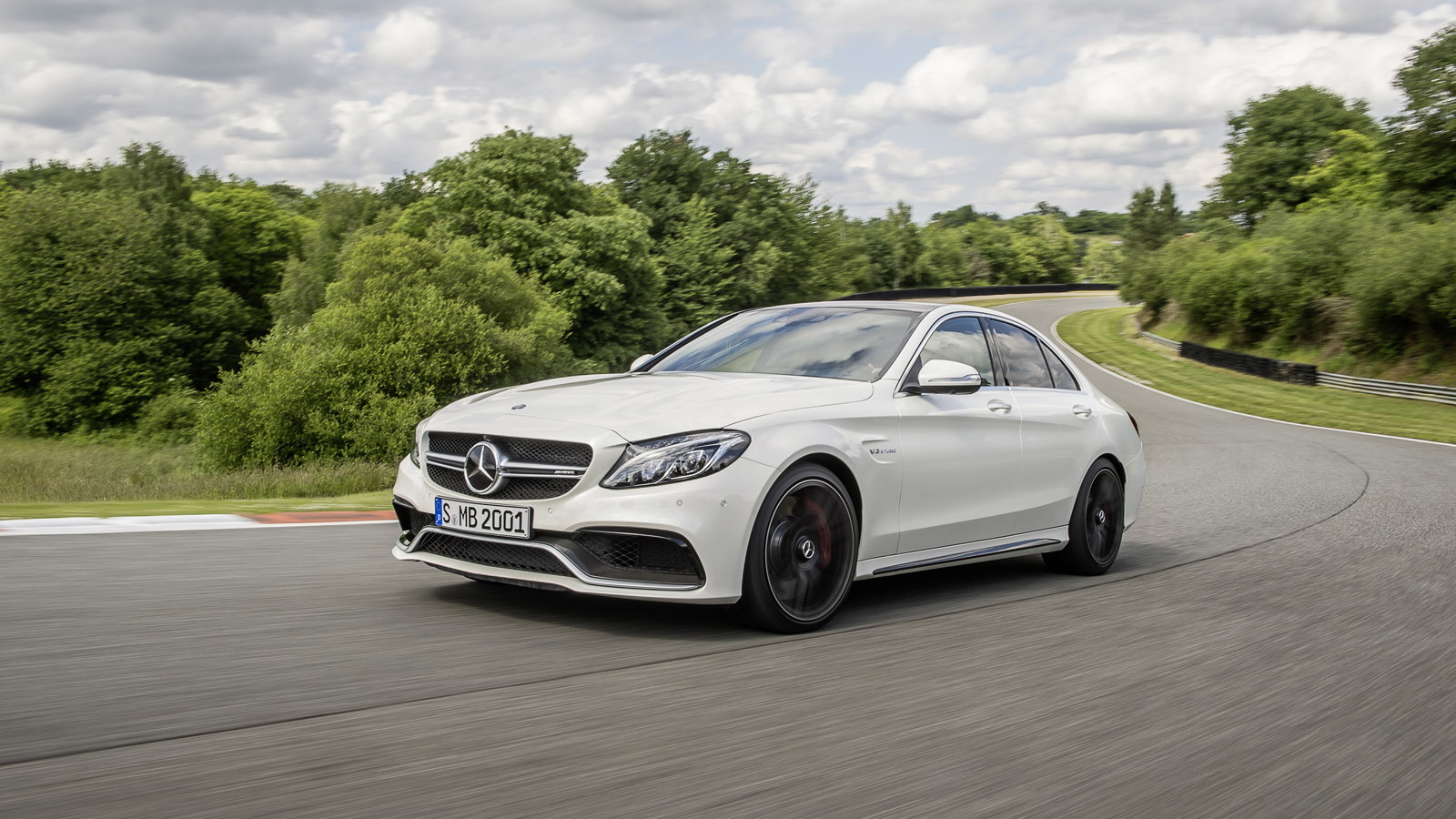 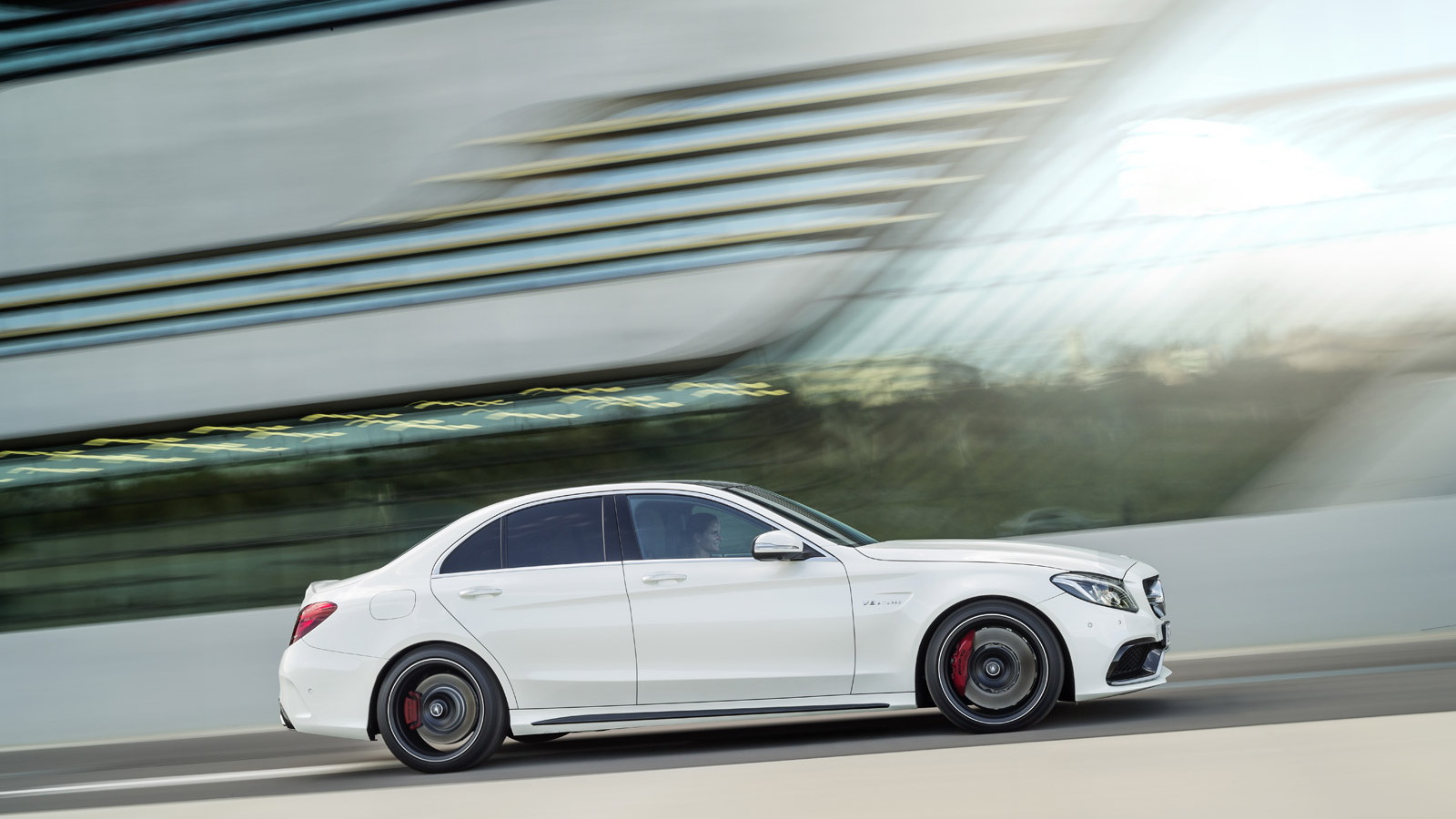 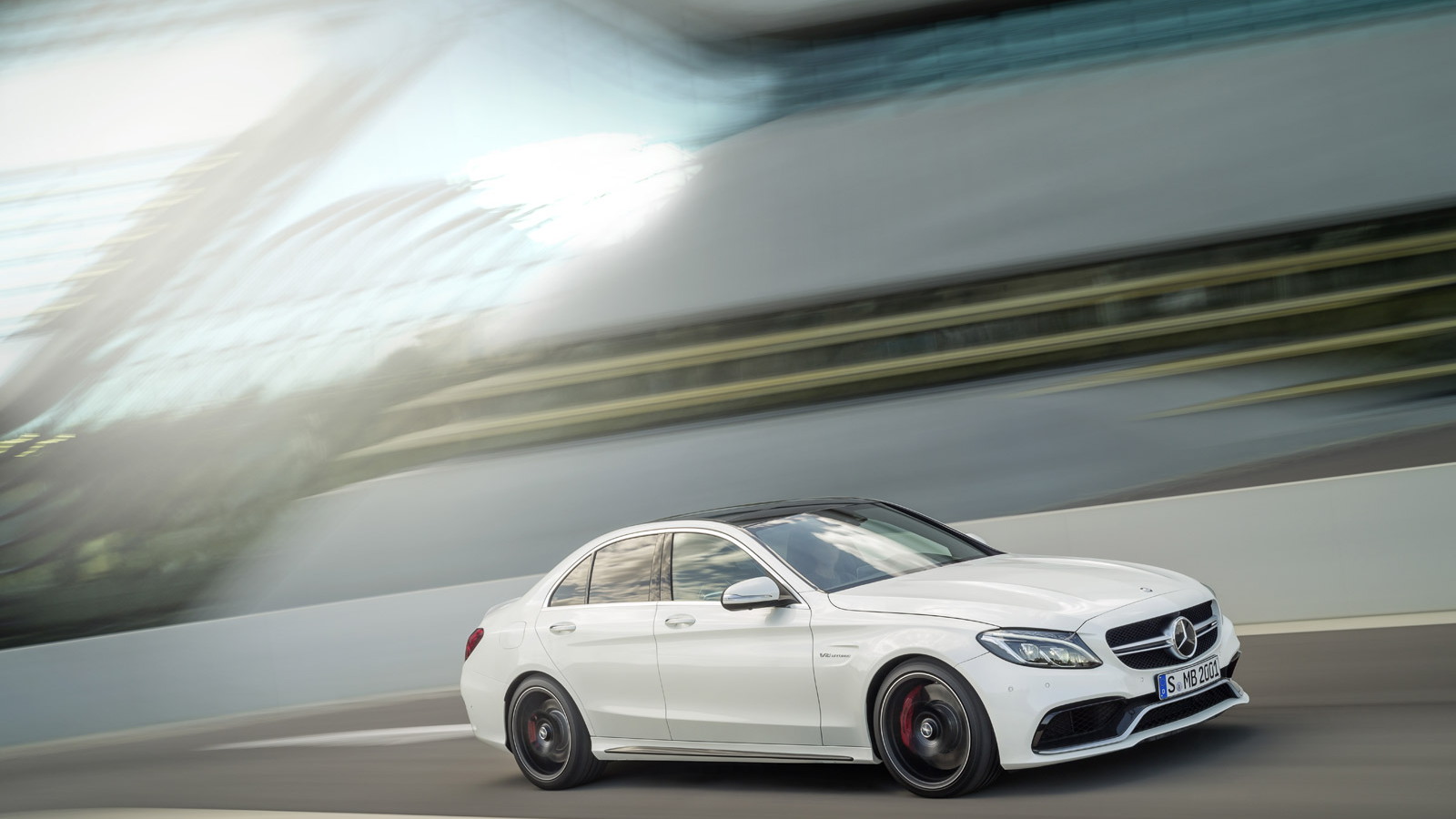 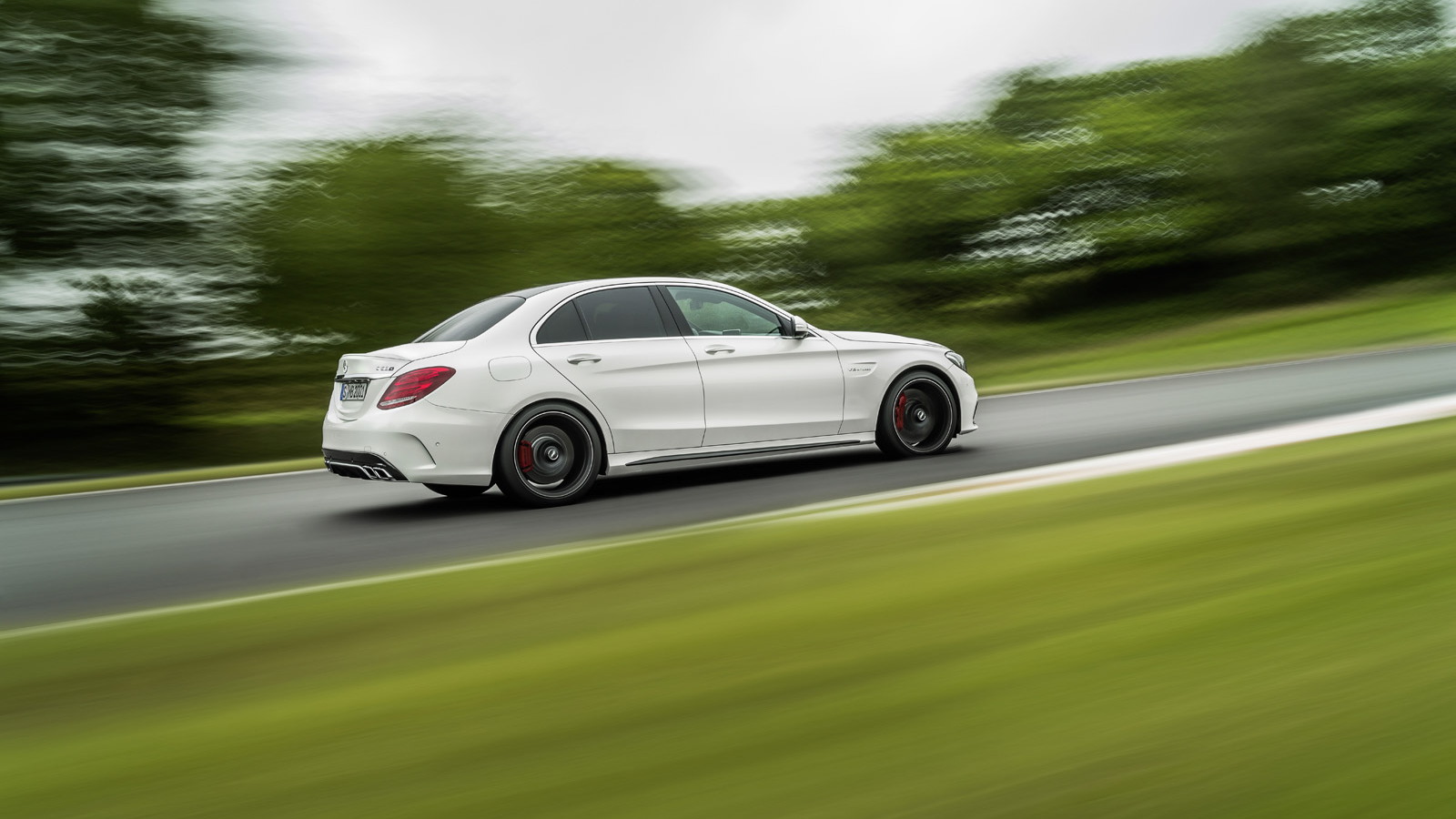 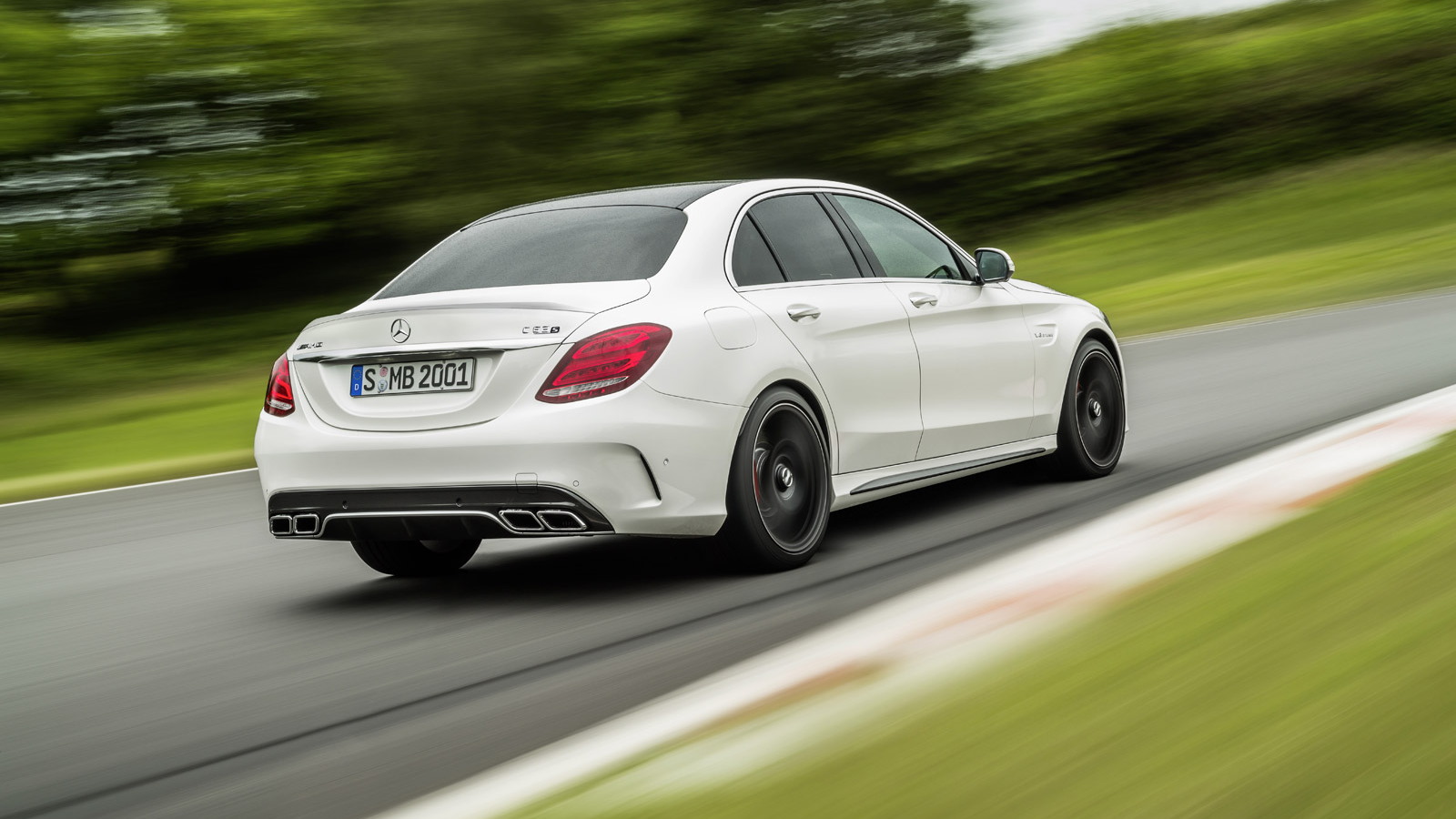 11
photos
The AMG version of the all-new C-Class made its debut yesterday, and now we have the first video footage of the sledgehammer sedan. The video gives us a sense of the car’s sound and presence both on the road and at the track, priming us even more for the eventual sales launch slated for next March.

"We are marking the beginning of a new era with the new nomenclature,” Mercedes-AMG chief Tobias Moers says of the switch. “The successor to the Mercedes-Benz C63 AMG, which has been incredibly successful worldwide, will now be called the Mercedes-AMG C63."

Despite changing the name, we’re glad Mercedes-AMG has seen fit to keep the C63 formula largely unchanged. A powerful V-8 is still shoehorned into an already capable sedan, but this time around a pair of turbochargers is also added. There are also two levels of potency to choose from: regular and spicier S. The latter is good for 503 horsepower and 516 pound-feet of torque, enabling the car to sprint to 62 mph from rest in just 3.9 seconds.