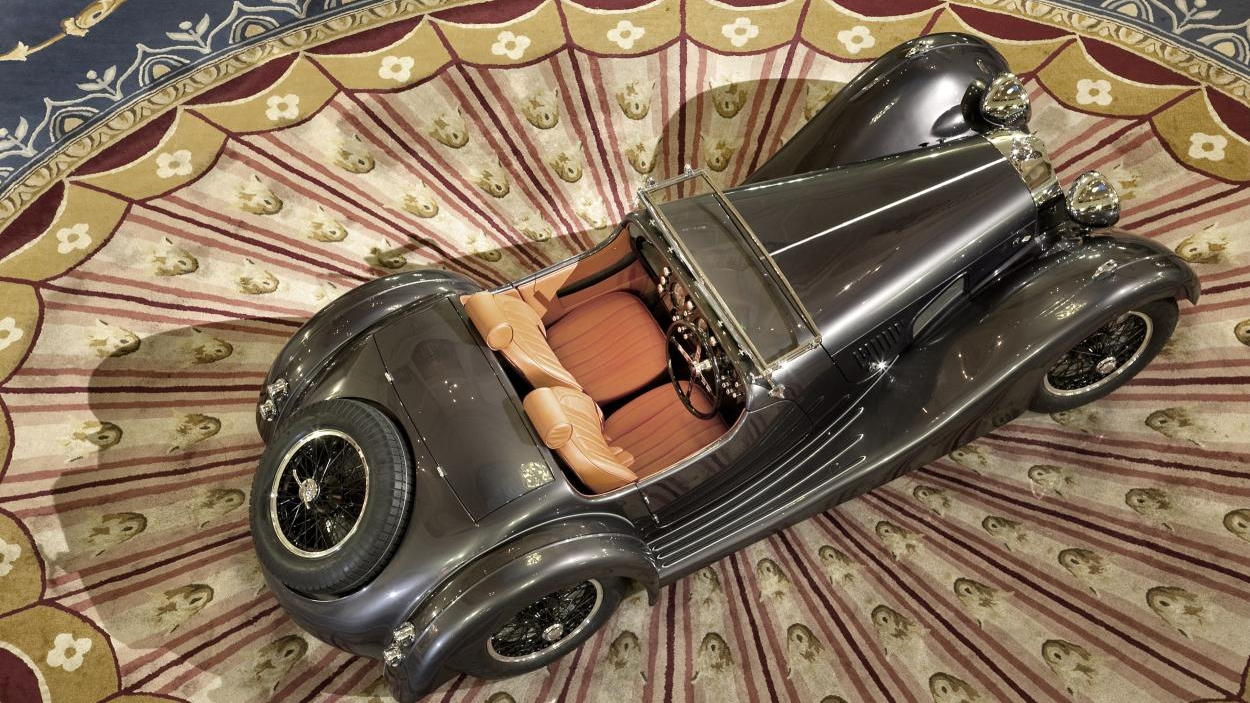 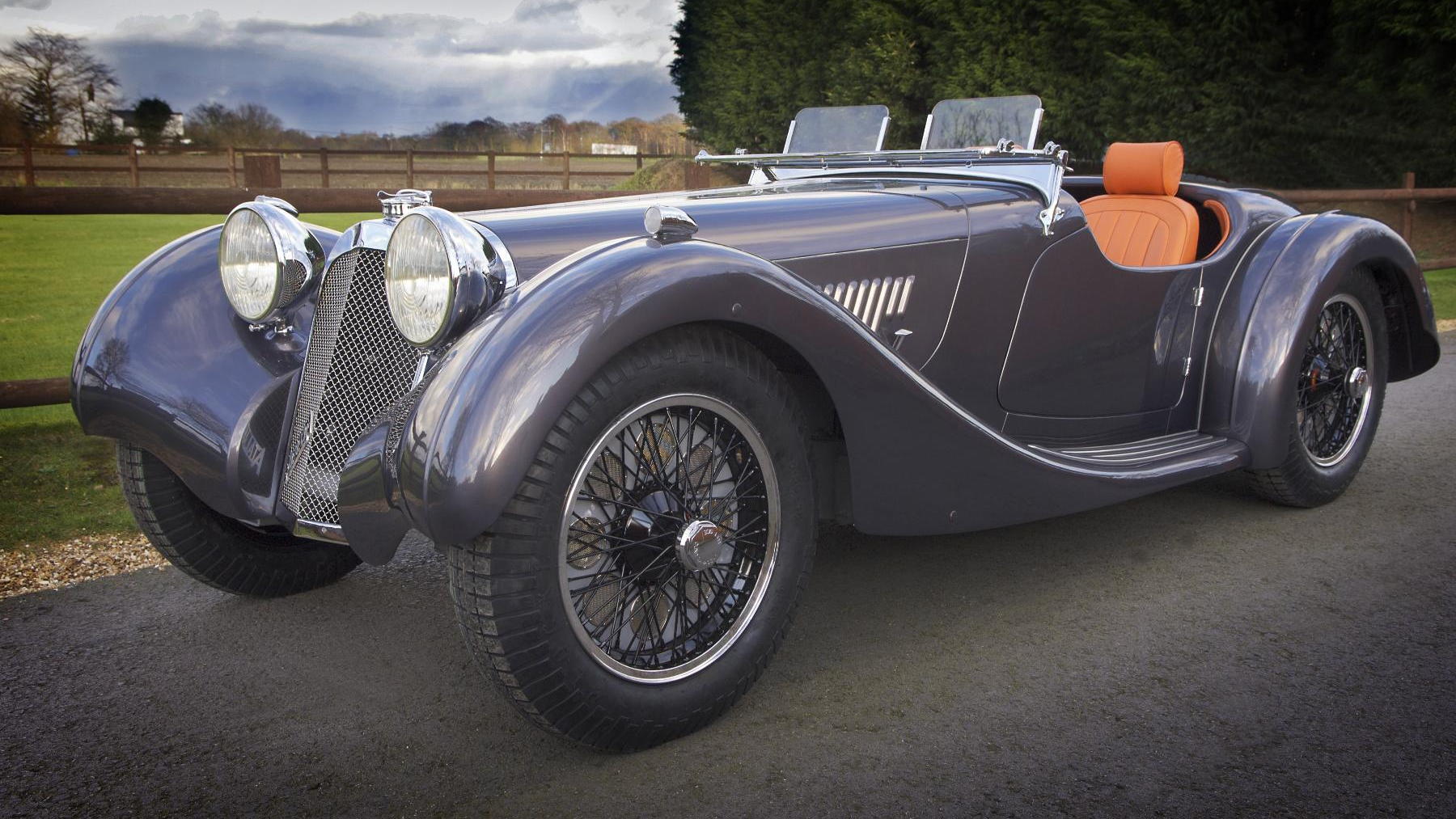 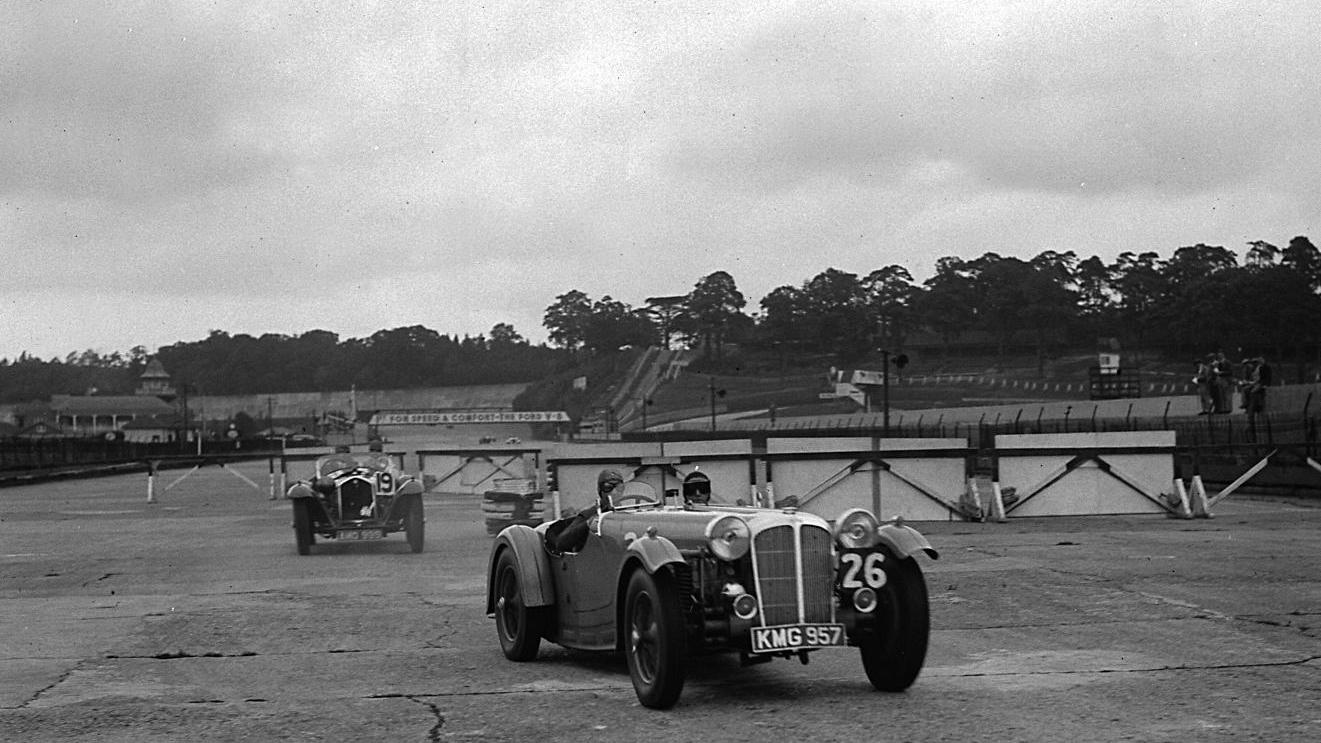 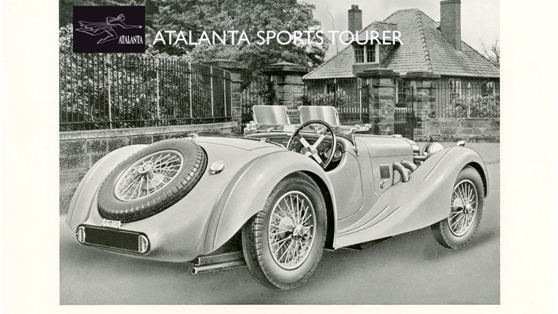 4
photos
Revived British automaker Atalanta Motors will show its first production model in 75 years at the International Concours of Elegance at Hampton Court Palace later this week. The latest model, dubbed the Sports Tourer, was revealed two years ago and features a name that briefly appeared on the automotive scene decades ago.

The original Sports Tourer was unveiled in 1937, and just 21 were built before the onset of World War II forced the company to shut down.

The brand was relaunched in 2012 by British car enthusiast Martyn Corfield, and intends to pick up right where it left off. The new Atalanta will combine styling from the original 1937 model with modern powertrain and safety features. Like the original, it will be built in small numbers, and to individual customer specifications.

Atalanta isn't discussing powertrain details just yet, but it did say the new car will have aluminum body panels attached to ash framework. The use of wood brings to mind another British retro specialist, Morgan.

Expect more details when the production car is unveiled at the Hampton Court Palace Concours, which runs in the U.K. September 5-7.

When it does arrive, the new Atalanta sports car will join a slew of revived marques, from Italy's ATS to Spain's Loryc, proving that no name is too esoteric to revive.