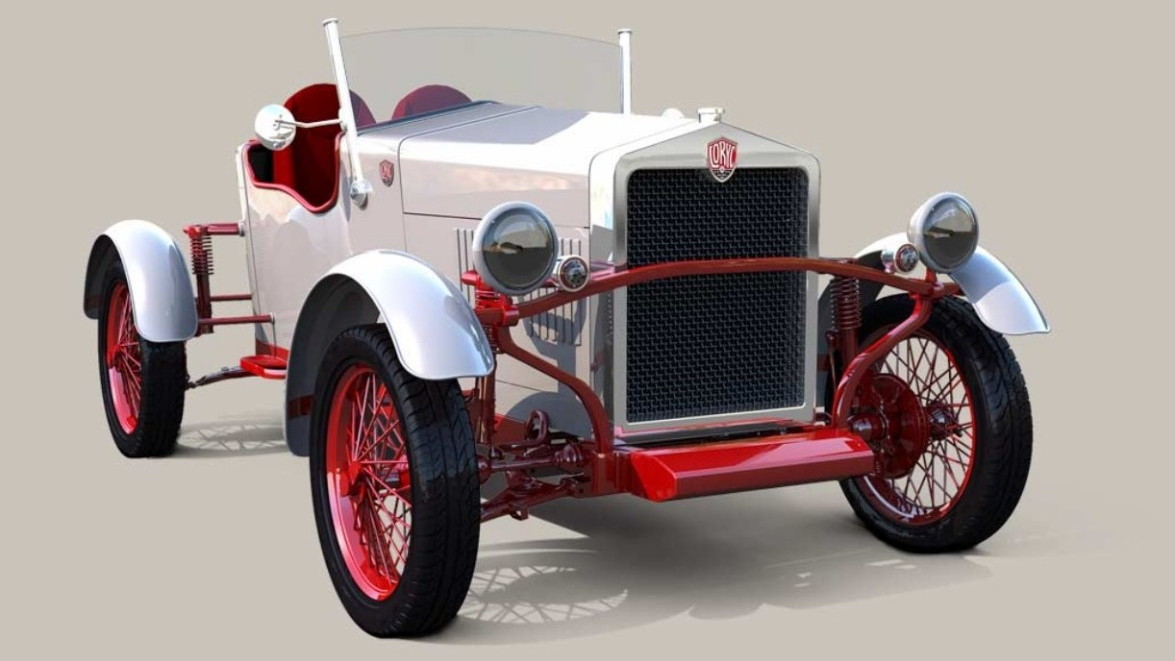 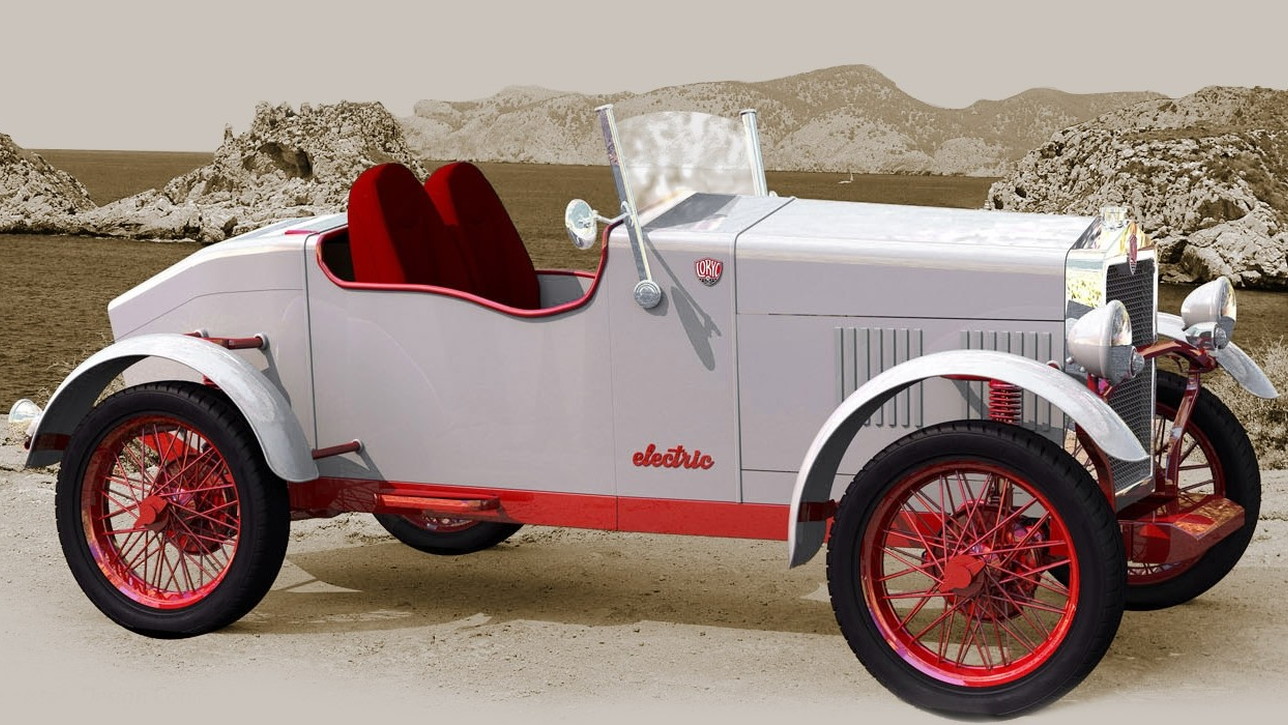 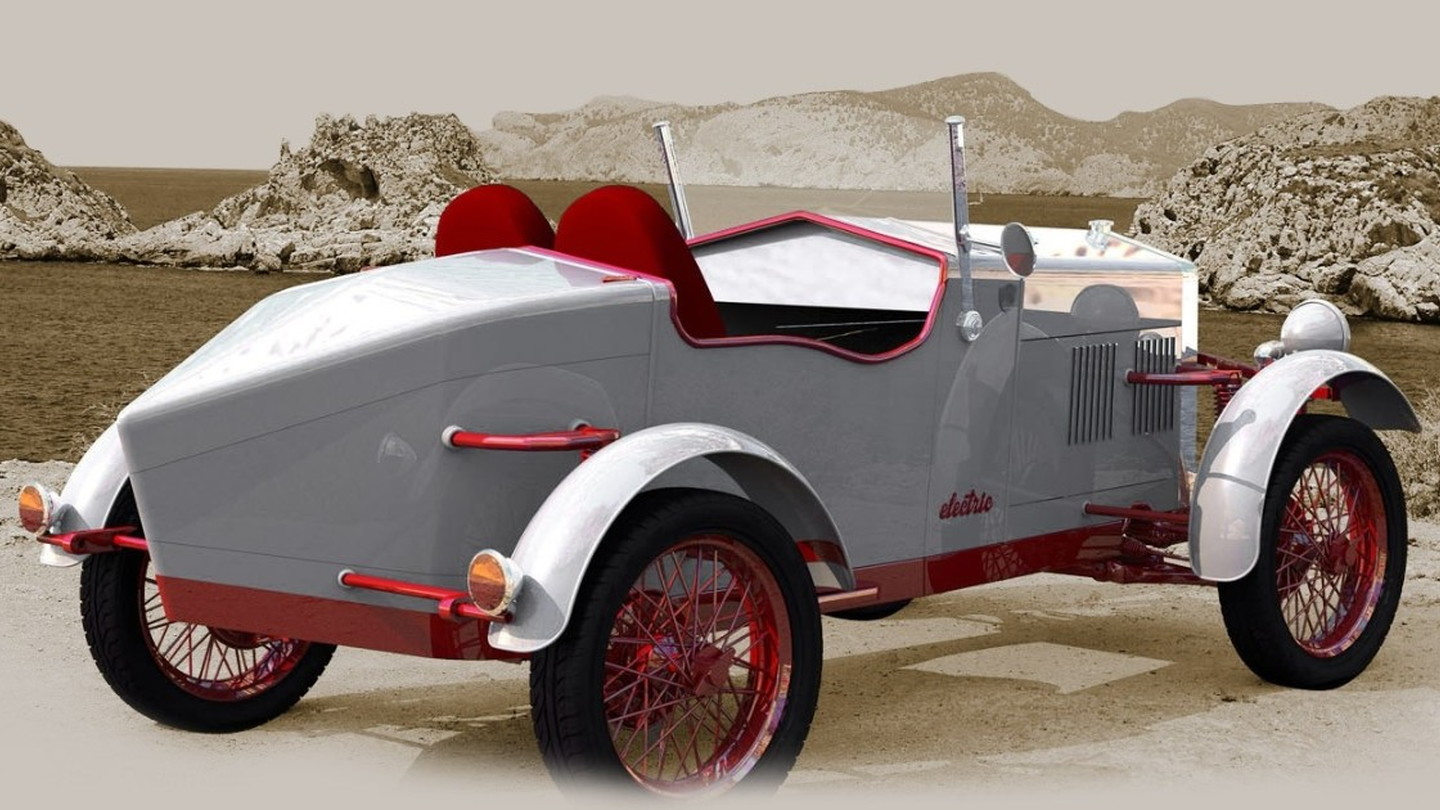 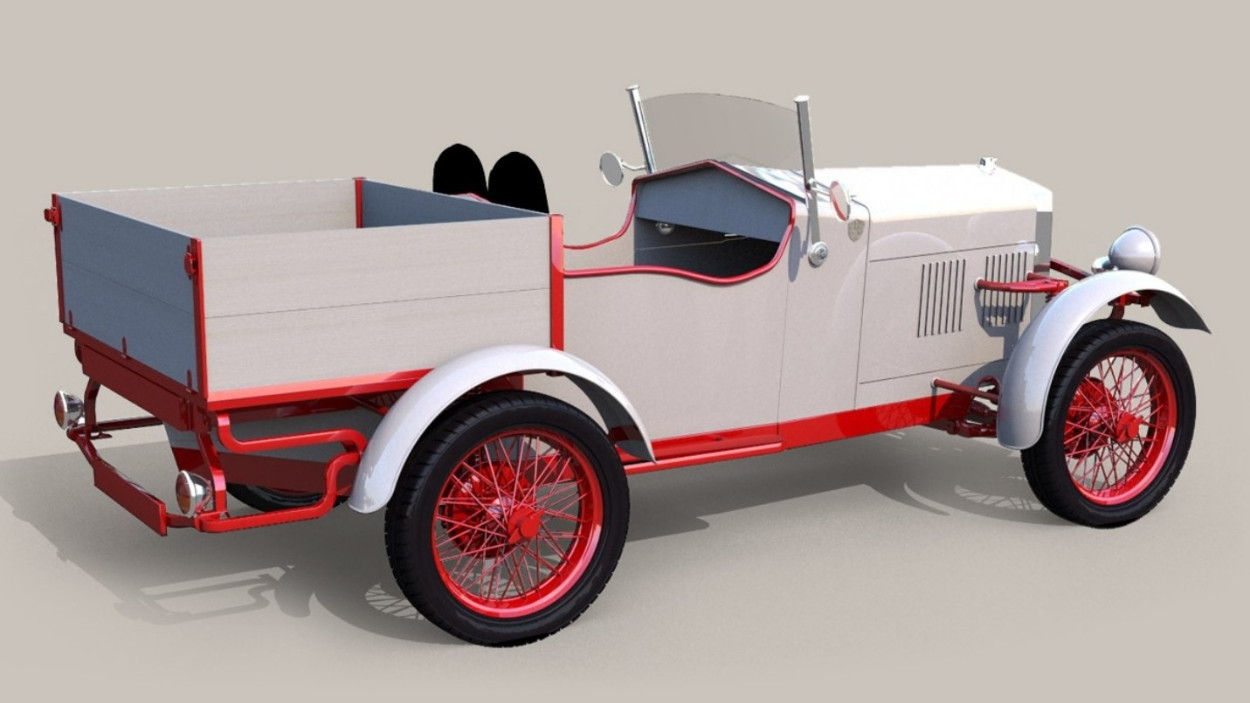 Electric cars aren't a new thing. Around the turn of the 20th century, they competed with internal combustion for supremacy on the road. A quiet ride and the lack of a wrist-busting starting handle were seen as major perks by customers.

So it's not inappropriate to build a retro electric car, although the period being referenced here is much further in the past. The Loryc Electric Speedster looks like it drove right out of the 1920s, which is the whole point.

Loryc revives the name of a carmaker that was based in Mallorca, Spain and enjoyed some success around that time, including taking third place at the 24 Hours of Le Mans in 1922. German entrepreneur Charly Bosch purchased one of the few surviving Loryc cars in 2013, and decided to buy the trademark and relaunch the brand, reports Autovisie.

Those original Lorycs had gasoline engines, but the new models will switch to electric power. At first glance, that looks like the only design change. With an upright radiator and windshield and separate headlights and fenders, the Speedster takes its retro mission seriously. It also looks like it will be difficult for the Speedster (a pickup truck will be available as well) to meet modern crash test standards.

Specifics on the electric powertrain haven't been released, but Loryc estimates range at around 80 miles per charge. The rest of the car is a mixture of old and new. Behind 19-inch wire wheels, there are ventilated disc brakes with ABS and an independent suspension system.

Loryc plans to unveil its first electric cars in Mallorca in early 2015. Pricing and availability will likely be discussed then.