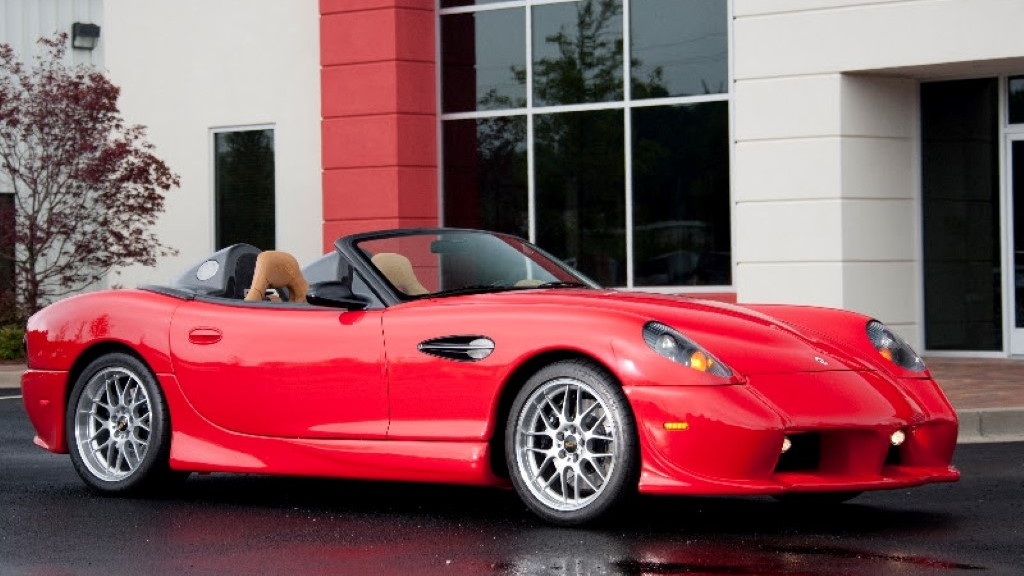 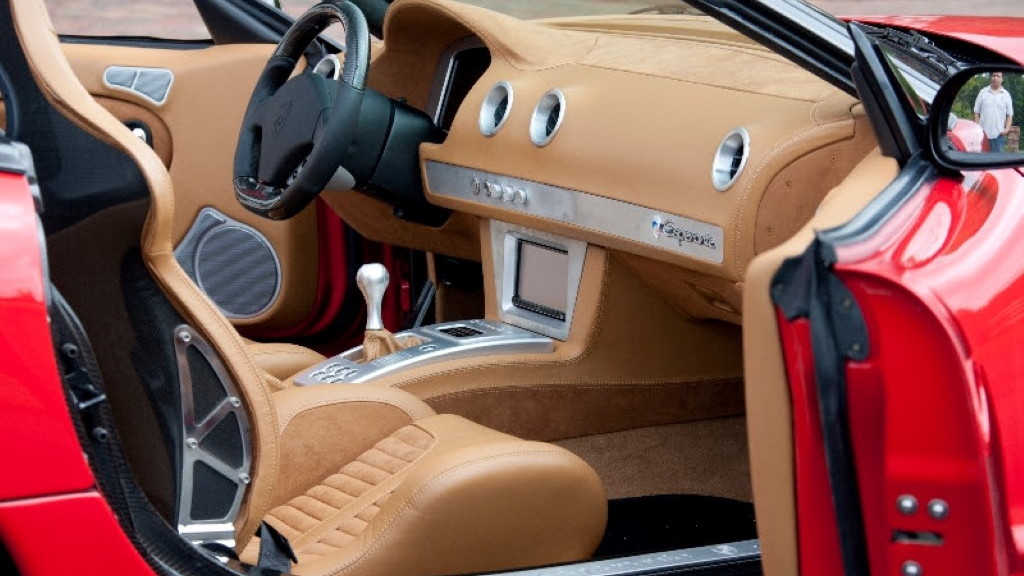 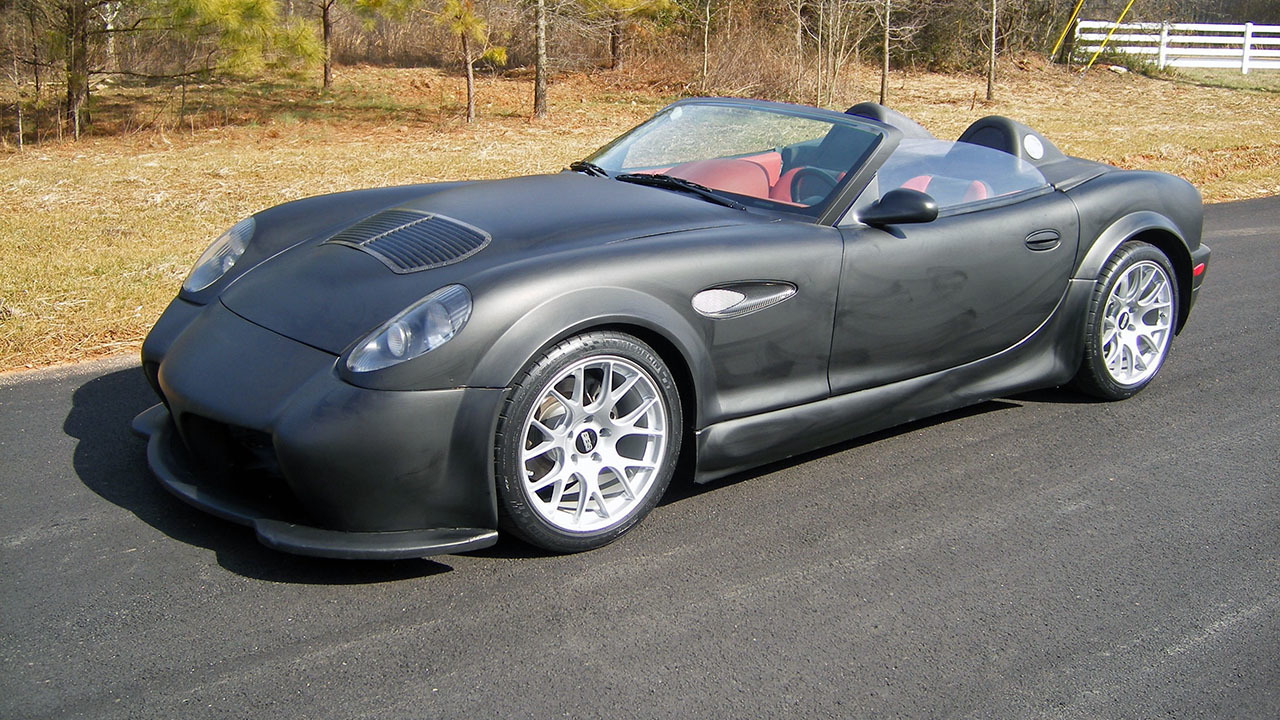 3
photos
This year's Monterey Car Week seems busier than ever, with headline-grabbing auctions, classic cars galore and all manner of special-edition sports cars. But for Panoz, it's also a chance to release a special 25th Anniversary Edition of the Esperante Spyder, celebrating the specialty sports-car maker's quarter-century mark.

Unveiled at Gordon McCall’s Motorworks Revival at the Monterey Jet Center yesterday, the striking red Spyder is one of only 25 examples Panoz will produce, a mixture of Spyders and Spyder GTs. The car commemorates the firm's motorsports heritage—including several Le Mans appearances—and like all Panoz cars, every car will be hand-built.

Each Esperante Spyder weighs 3,128 lbs, courtesy of a special aluminum body formed using a process called Superplastic Forming. The technique debuted in 1992 and Panoz has used it ever since. In 1996 came the aluminum chassis and an all-aluminum modular V-8. Since then, the company has focused on various other composites, including carbon fiber, to keep weight low and performance up.

Due to the hand-built nature of the car, each 25th Anniversary Esperante can be built to customer specification, so there's no set power figure. Instead, buyers will be able to choose from a range of outputs between 430 naturally-aspirated horses to 560-horsepower from a supercharged V-8. A six-speed Tremec T56 Magnum manual transmission is standard, though customers can also opt for a six-speed auto with paddle shifters.

Performance is quoted at 3.7 seconds to 60 mph and a top speed of 172 mph. On the way, you'll also clear the quarter-mile in 12.5 seconds at 112 mph. The Esperante is no stripped-out track special though—the interior is swathed in leather, while wood, metal and Alcantara trim are all on the options list. There's even a 10.6-inch electronic gauge cluster sitting in front of the driver—technology unheard of at the time that company was founded 25 years ago, or even 14 years ago when the Esperante was first produced.

If the standard power outputs aren't enough, Panoz has drafted in one of its affiliates, Élan Power Products, to custom-build engines of 800 hp or more. These won't be cheap, though "cheap" is rarely a word in the supercar lexicon and even the standard 25th Anniversary models will set buyers back $179,120. Opt for the GT, and that rises to $204,750, plus destination.