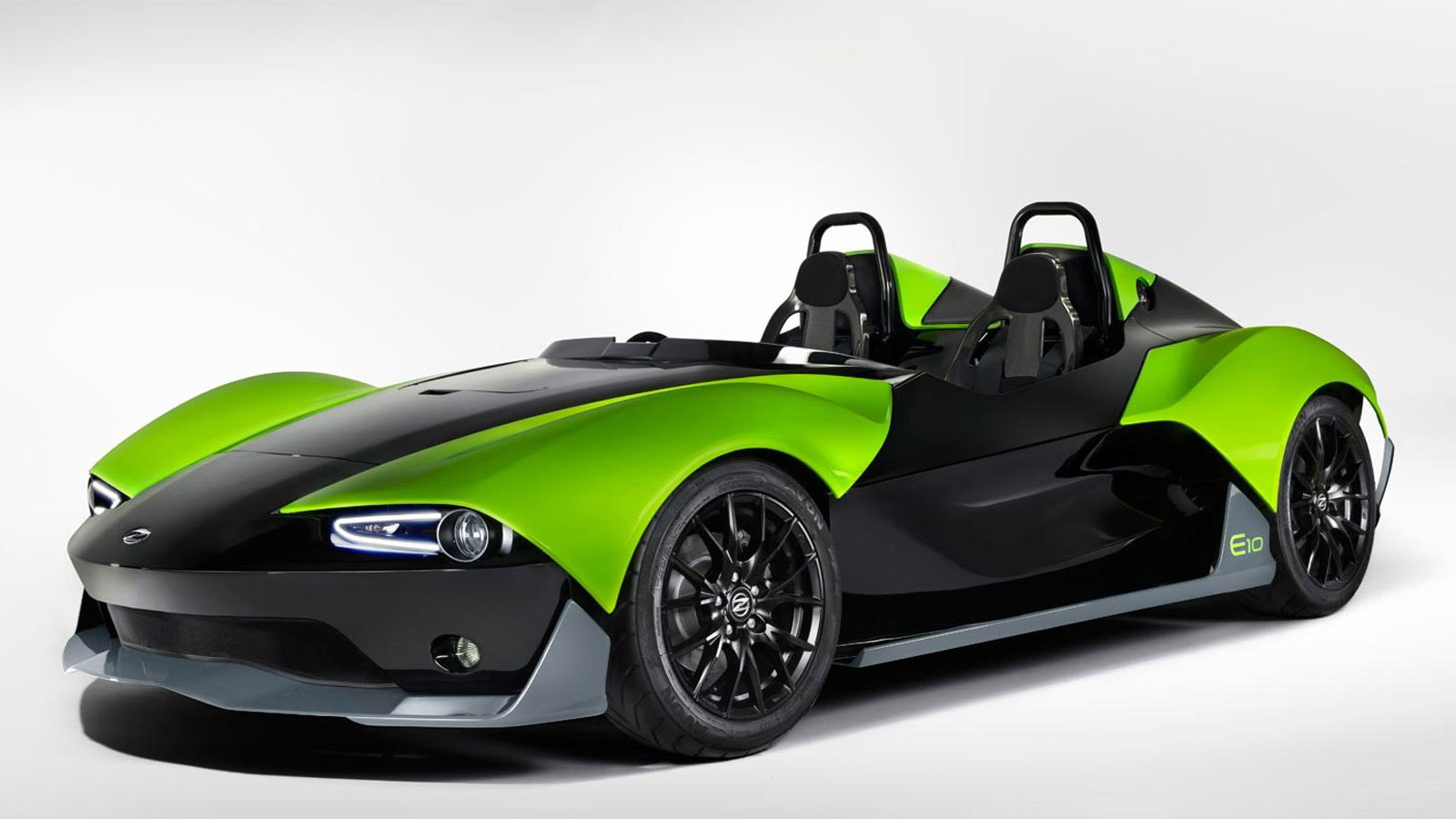 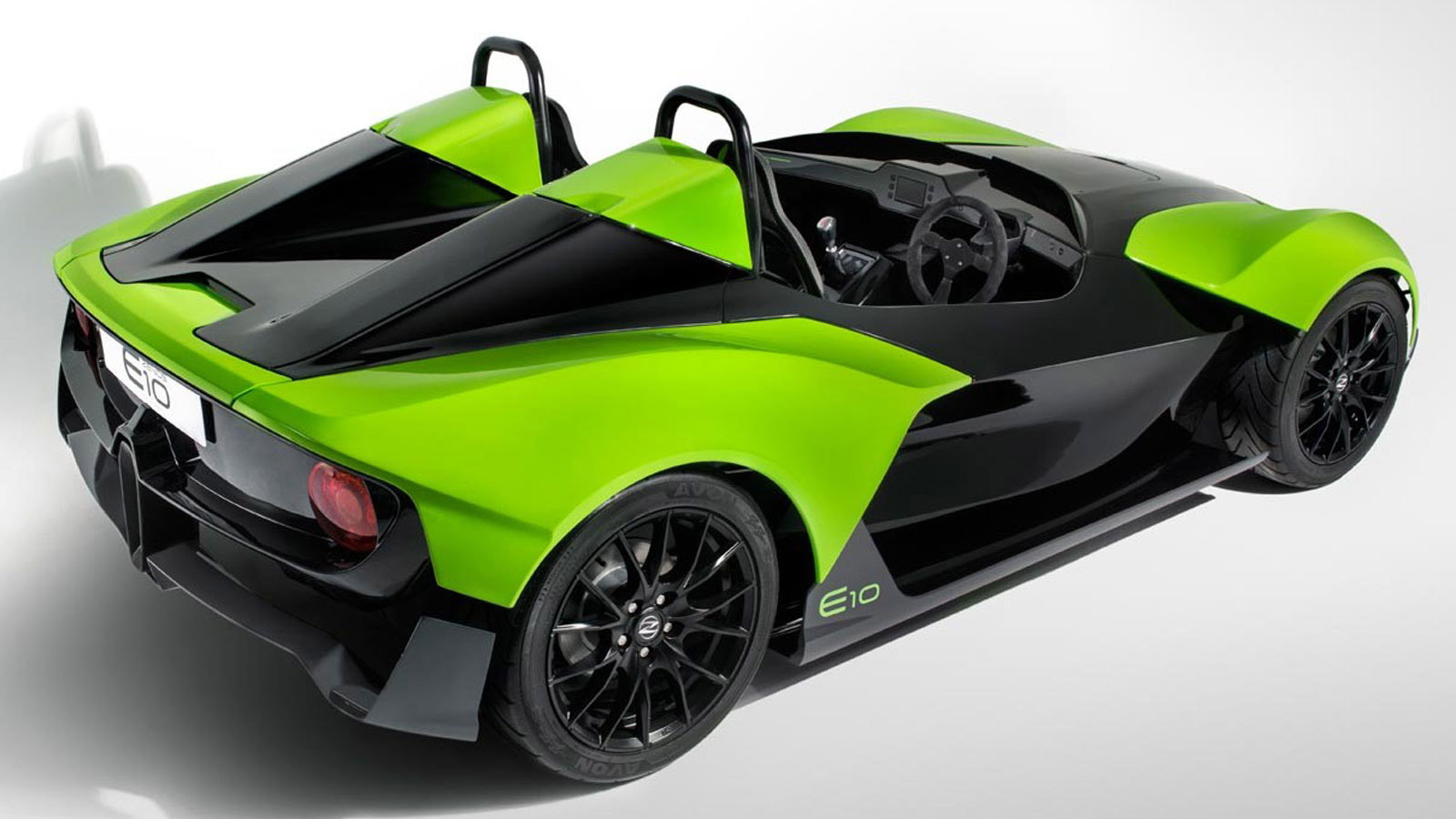 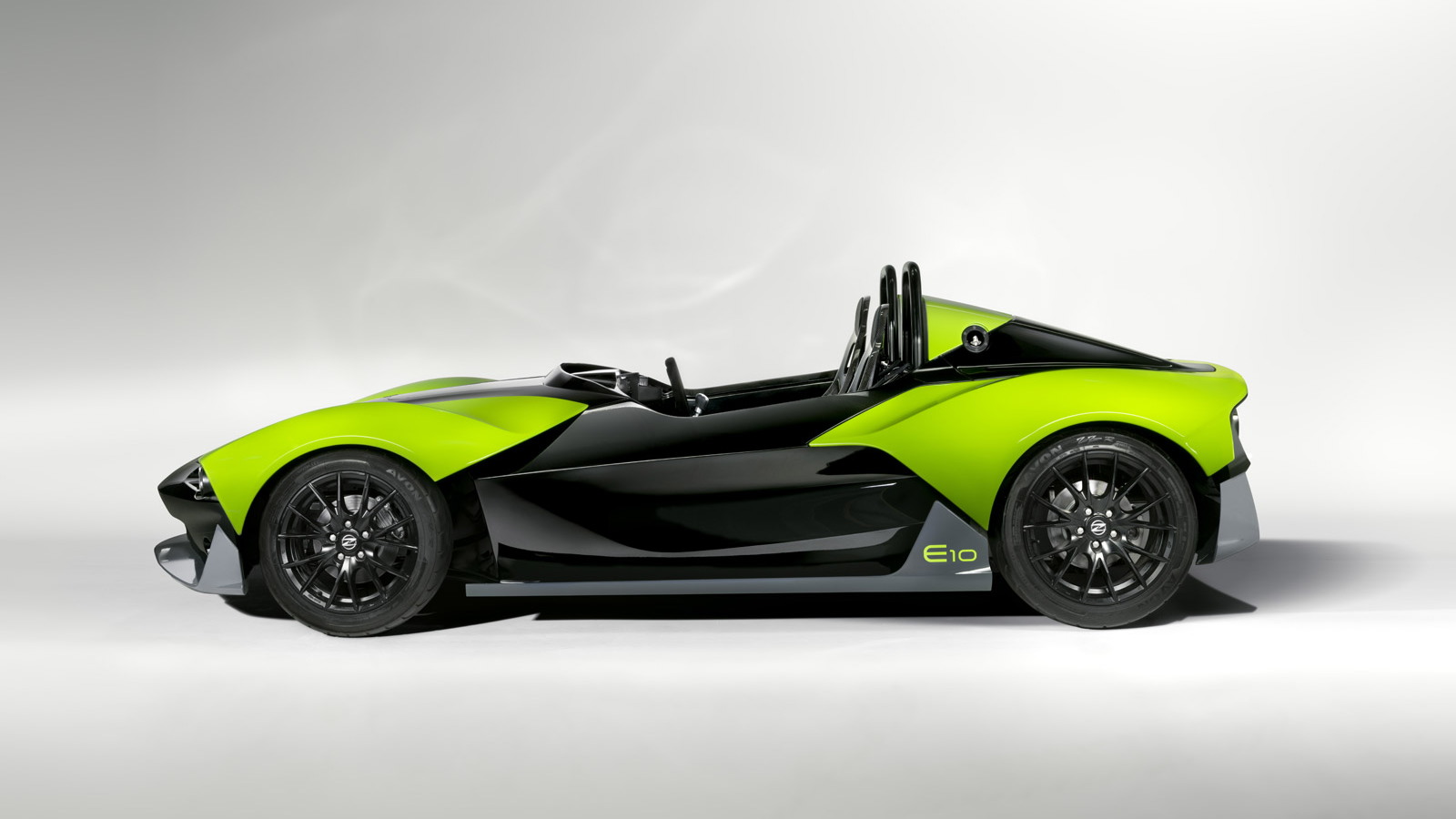 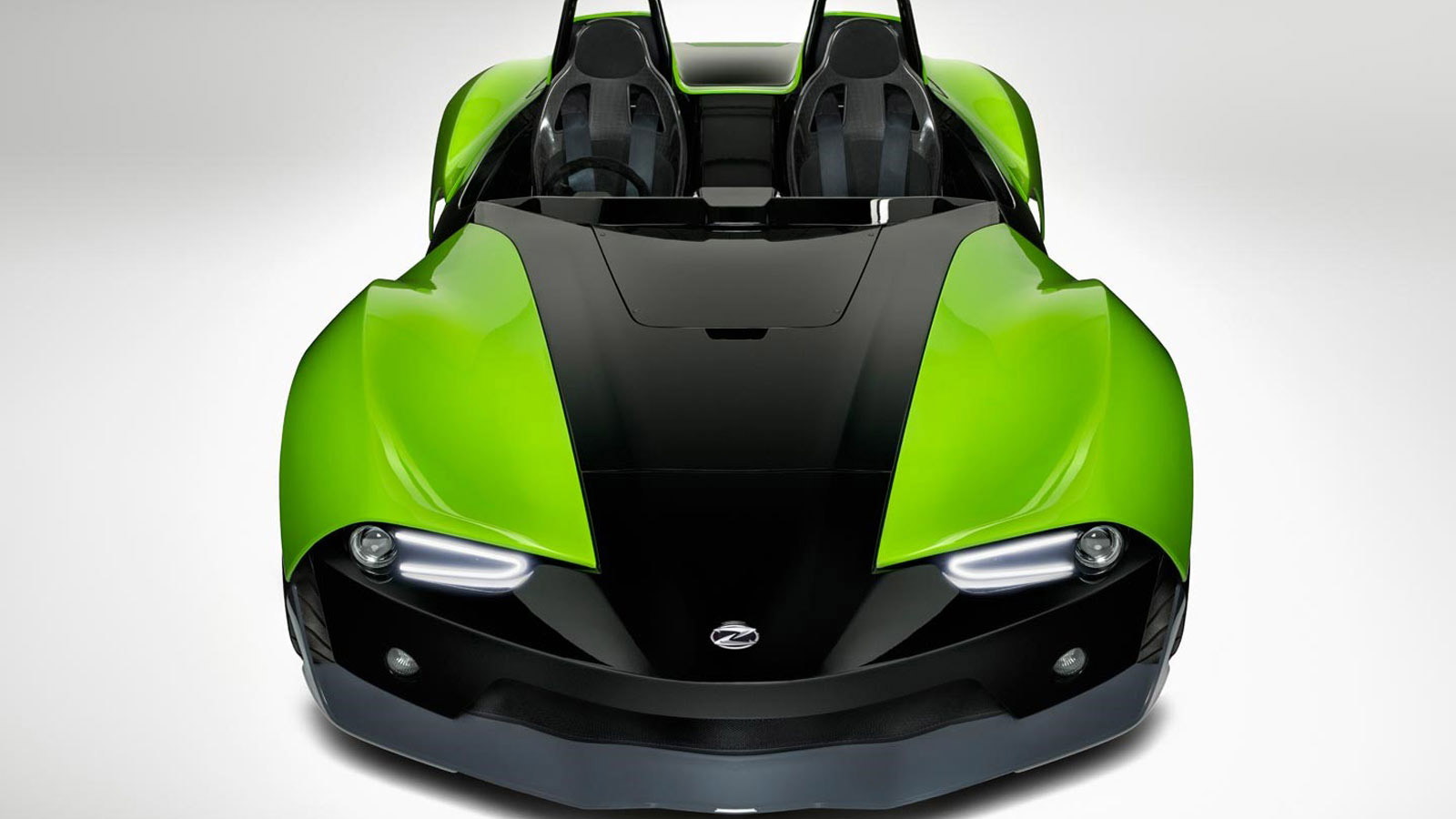 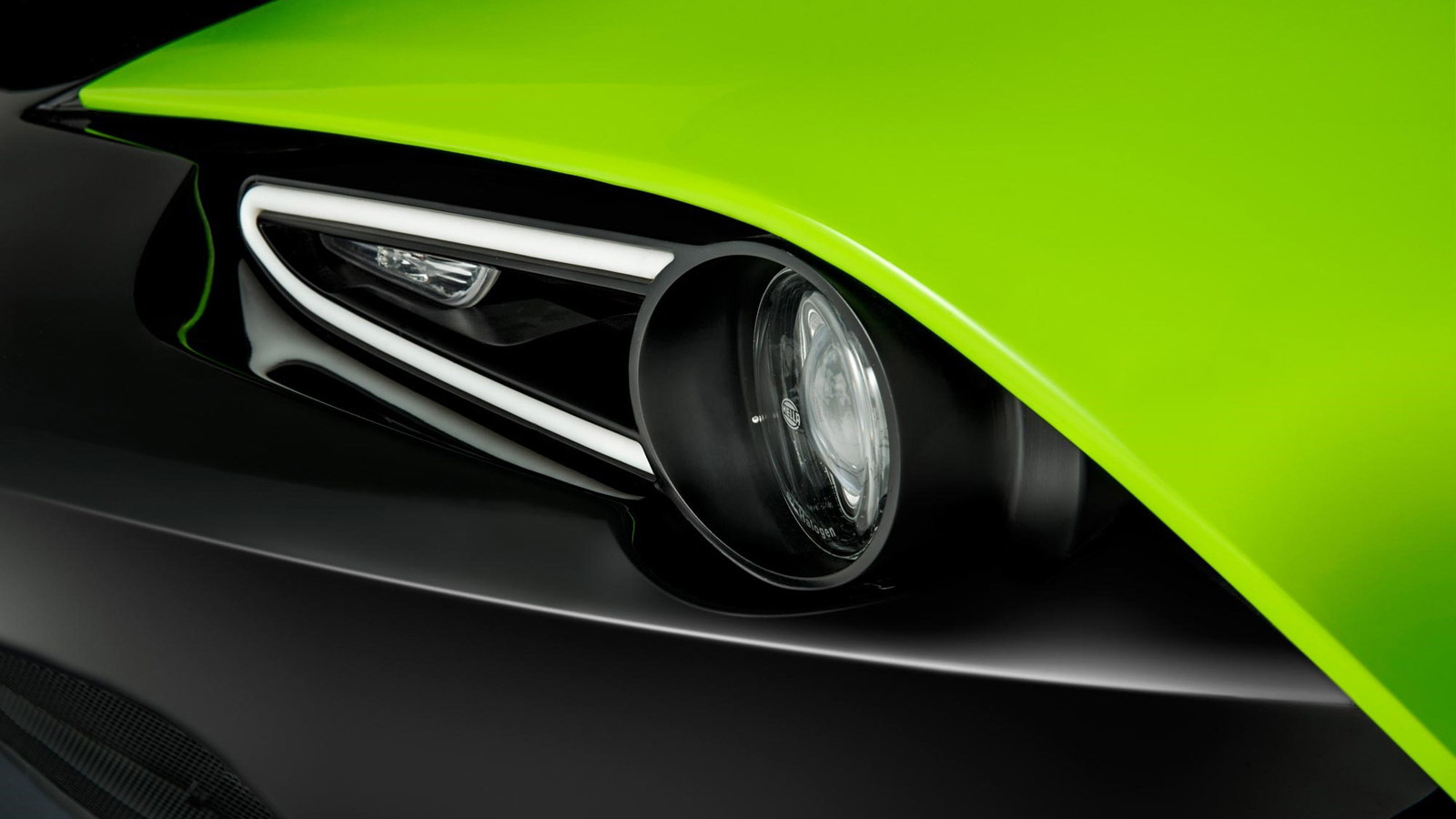 After launching its first product, the E10 track car, at the start of this year, British sports car startup Zenos has now followed up with more potent E10 S and E10 S Track variants. Zenos is the creation of former Caterham managers, and the company’s E10 has already been confirmed for U.S. sale, priced from $39,500.

The new E10 S, if offered here, should add about $8k to that figure for which you get a healthy boost in power over the regular E10. Power in the E10 S comes from the same Ford-sourced 2.0-liter four found in the E10, but a turbocharger lifts output from 200 to 250 horsepower. Torque, meanwhile, virtually doubles, rising from 154 to 295 pound-feet.

In case the E10 and E10 S are still not hardcore enough, Zenos is also offering an E10 S Track variant. As the name suggests, the E10 S Track is based on the E10 S but dons a few additional upgrades aimed at improving lap times.

These include a six-speed manual transmission instead of the standard five-speeder, a limited-slip differential, adjustable Bilstein dampers, a four-point race harness and a quick-release steering wheel. Of course, any of these items can be fitted individually to the regular E10 and E10 S models.

Underpinning all E10 variants is an aluminum central structure to which additional aluminum subframes and a safety cell is added. Double wishbone suspension is used at both ends. Based on this setup, further models are in the pipeline for the next five years including a proper sports car with roadster and coupe variants.