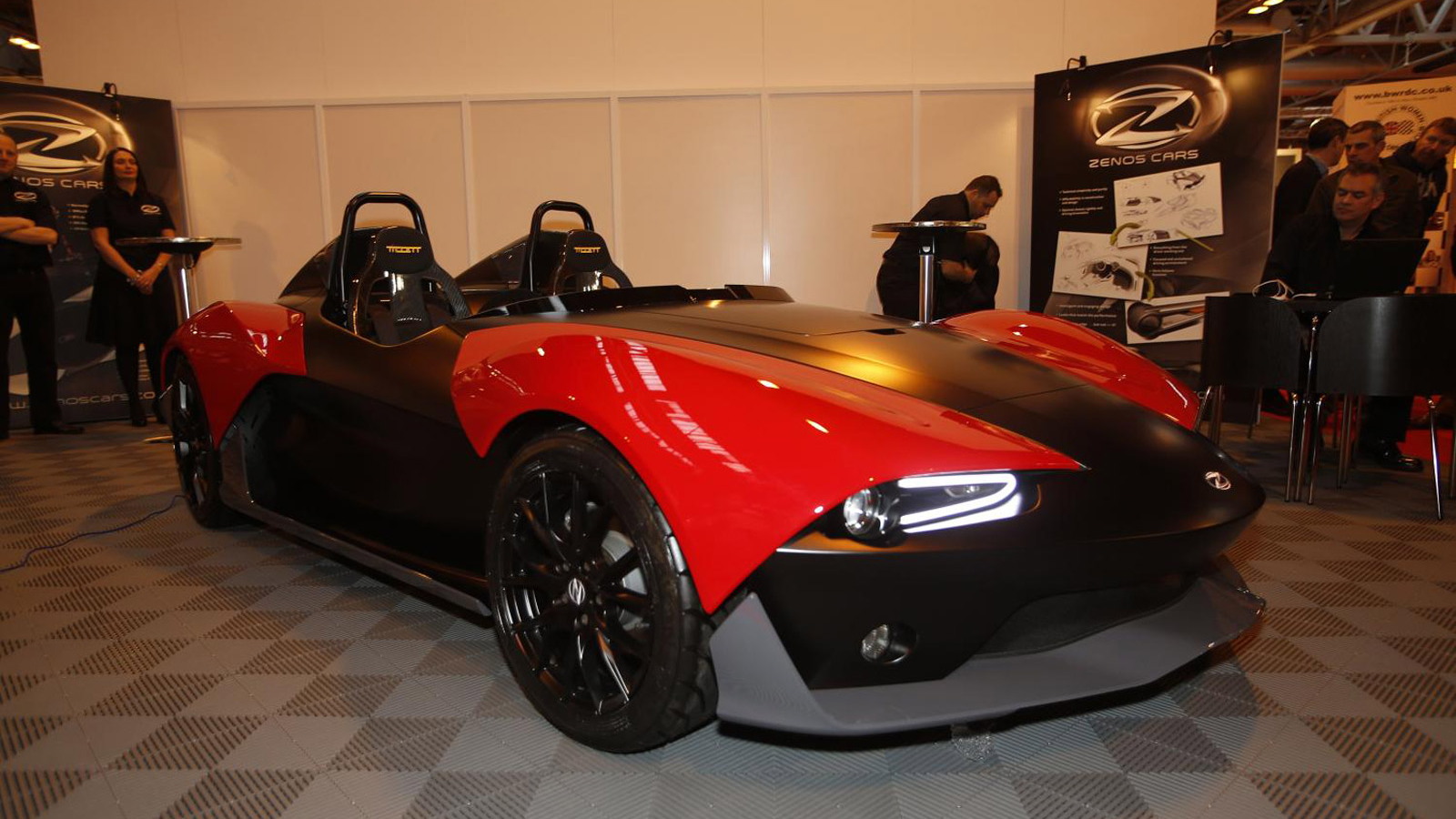 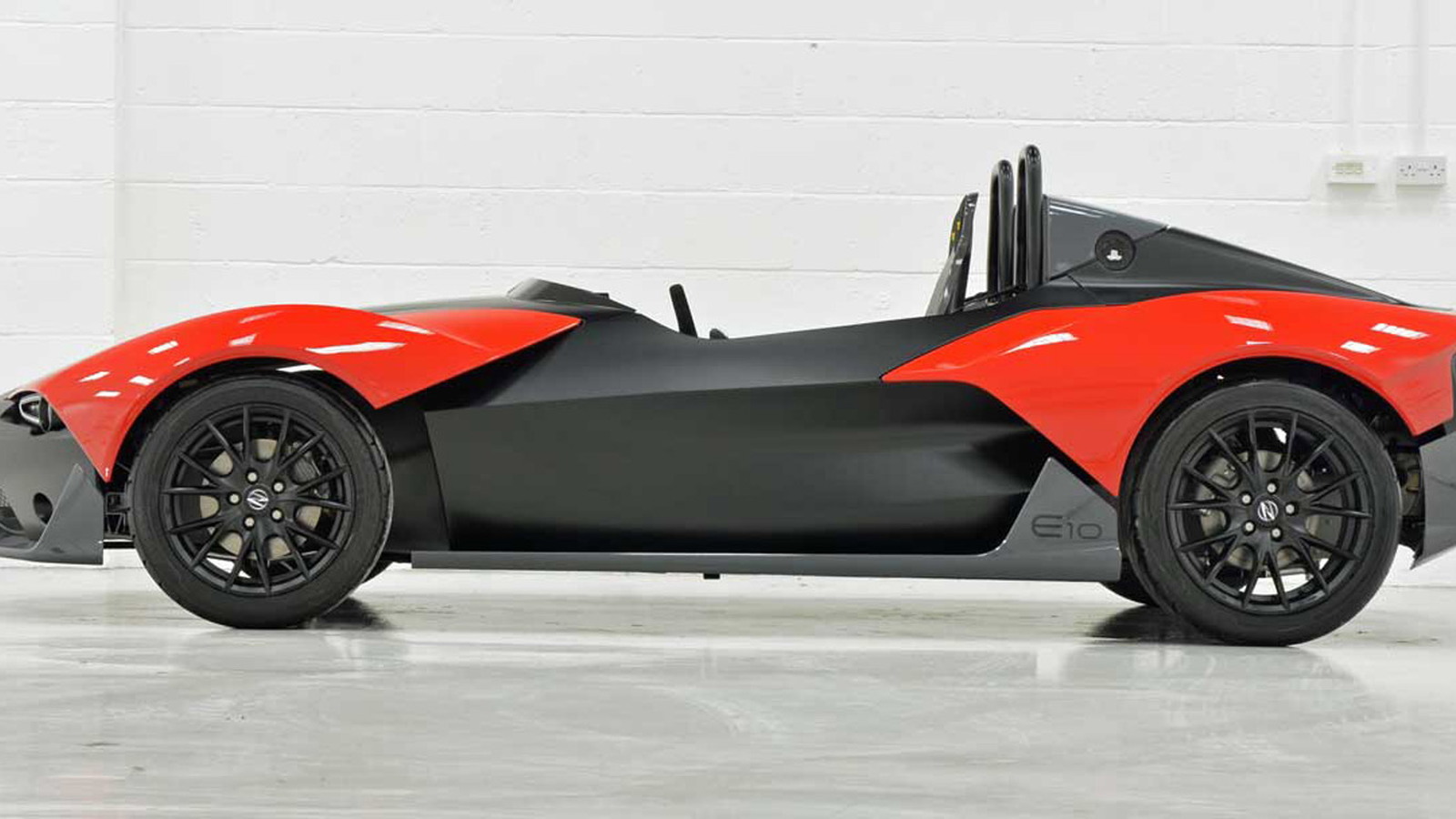 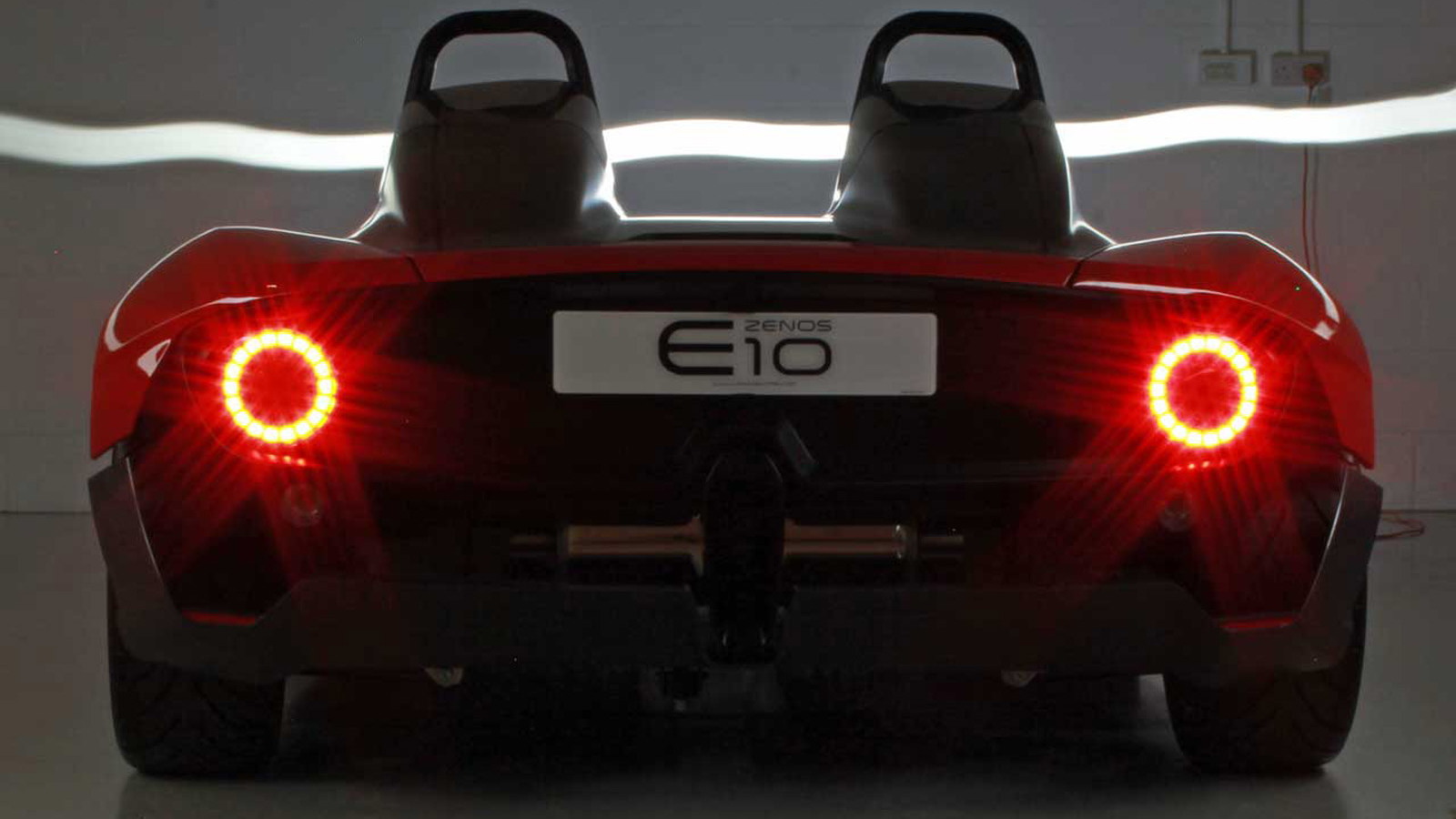 A new British firm specializing in track cars and run by former senior managers of Caterham has set up shop in the U.S. market. The new firm is Zenos, which back in January revealed its first product, the E10, a rival to the likes of the Ariel Atom and KTM X-Bow. Since then Zenos has established a division in the U.S., Zenos Cars USA, and has announced the E10 for local sale, with pricing starting at $39,500 and deliveries scheduled for early 2015.

Note, this pricing is for a basic ‘roller’ which means buyers will still need to source an engine and transmission. The upside is that this allows the E10 to be classified as a component car, which means it can be street legal in many states without having to meet many of the regulations imposed on cars from mainstream manufacturers.

The E10 has been designed to accept a Ford 2.0-liter four-cylinder engine, with output registering at 200 horsepower and 154 pound-feet of torque, though modifications are possible. Owners can expect 0-60 mph acceleration in about 4.5 seconds and a top speed of 135 mph. Zenos can help buyers source the engines and a shop capable of all installation work. The company estimates that this will add about $5,000 to the price of the car.

With the E10 now on sale, Zenos is now looking forward to the launch of even more models with a new roadster and coupe planned. The roadster is expected in 2016 while the coupe’s launch is slated for 2018. Hopefully, these will be offered in the U.S. as well.