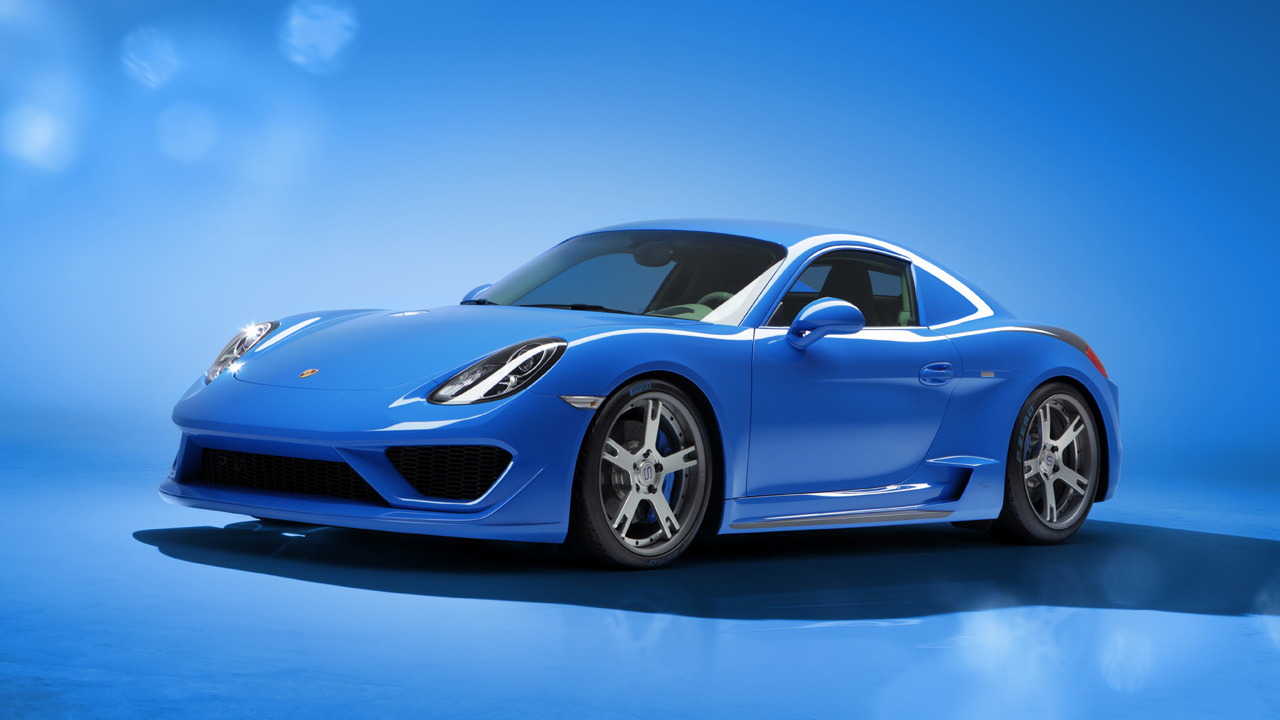 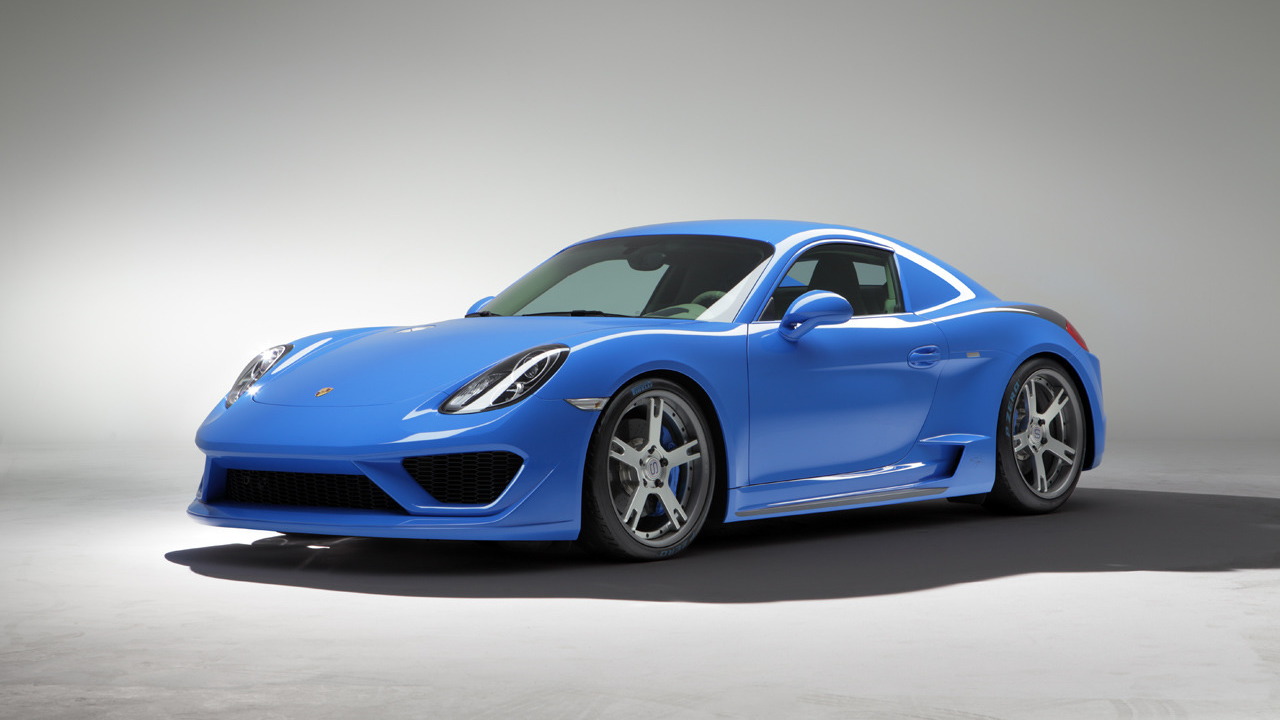 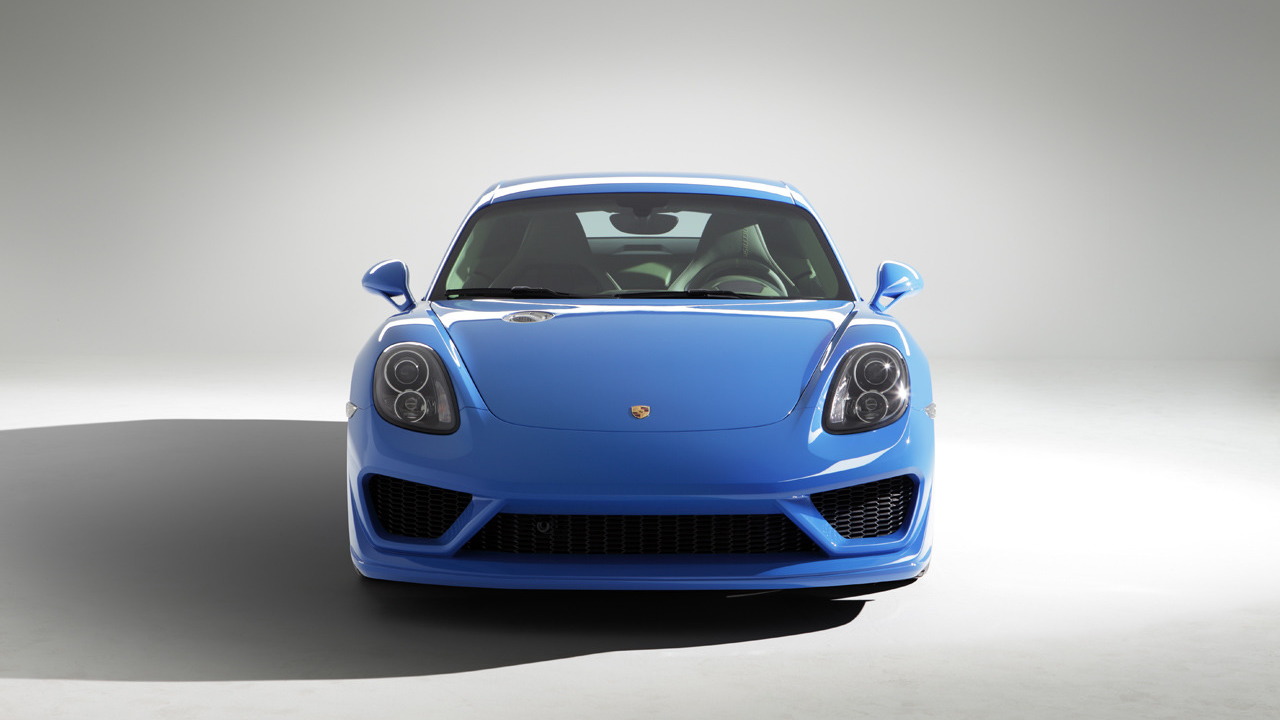 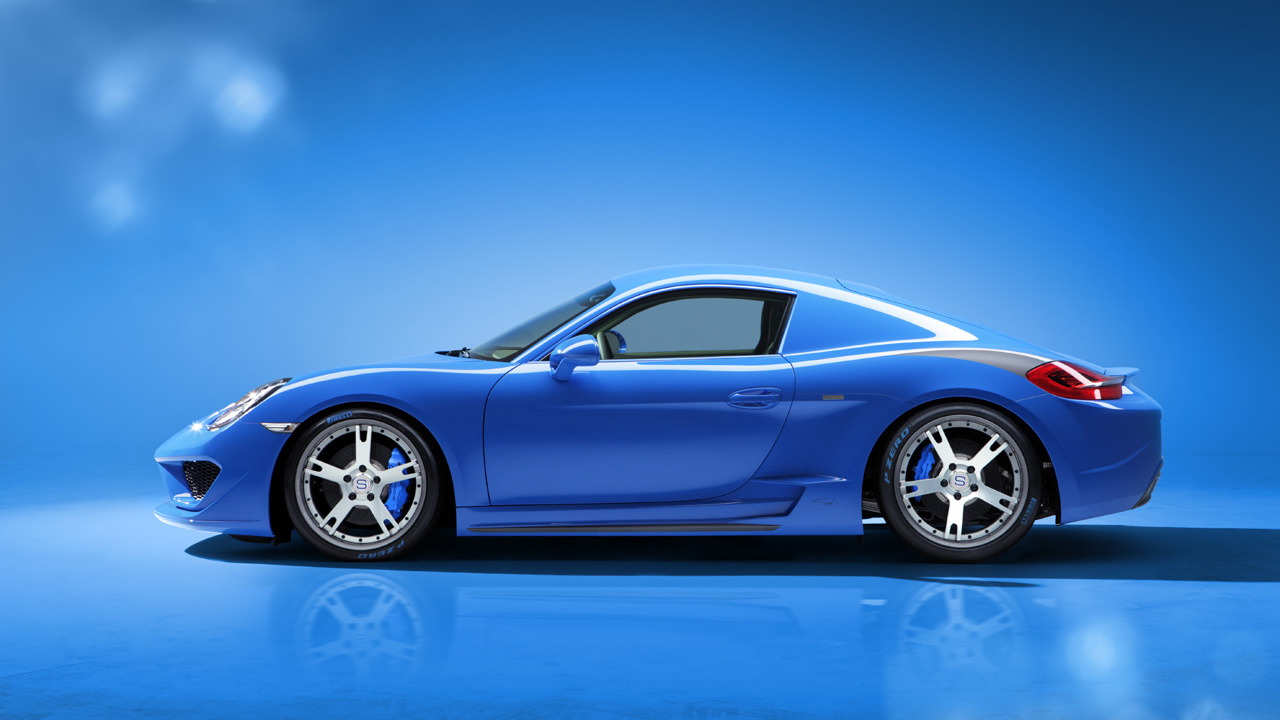 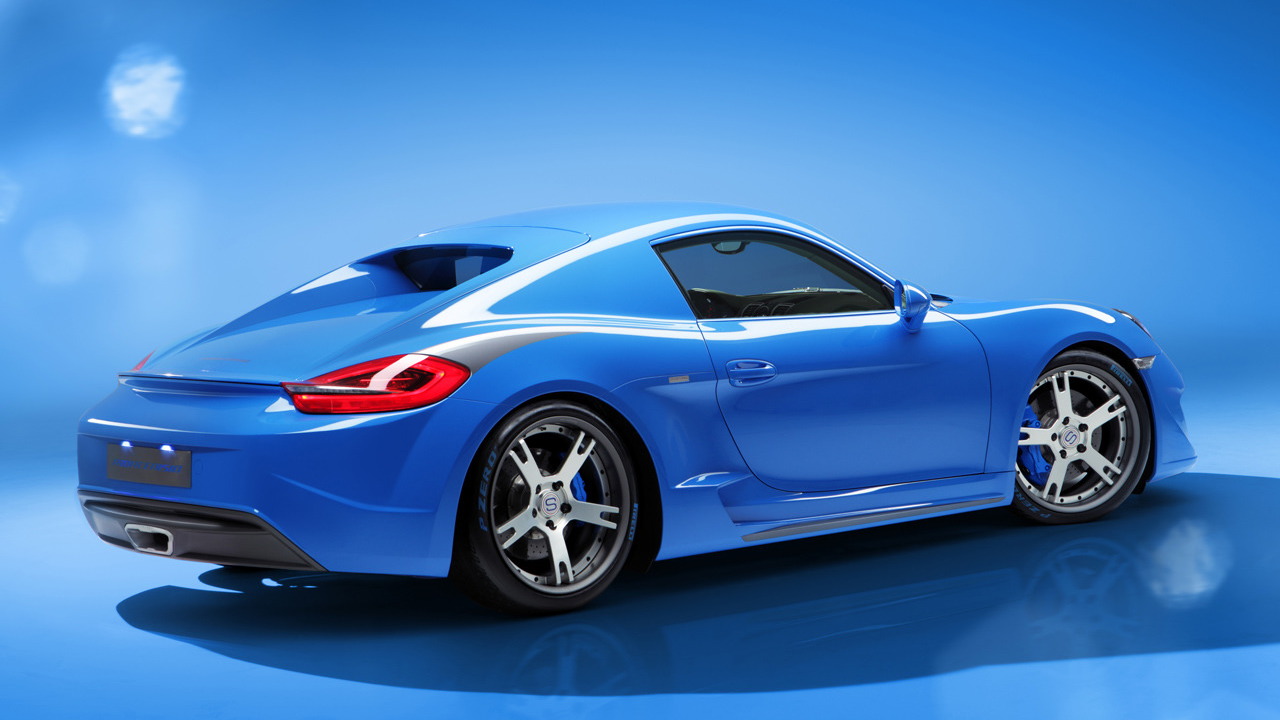 13
photos
The Porsche Cayman is generally considered one of the finest sports cars on the face of the planet, usable every day but a riot when you're in the mood. Its only real problem is ubiquity--Porsche will sell tens of thousands of the things over coming years, many of which will be as good as identical.

Those wishing to stand out can turn to a roster of high-end coachbuilders, all promising to make the Cayman unique. One of those is Studiotorino, responsible for the recent Mercedes SL Shooting Brake, and last turned its attention to the Cayman back in 2006 with the RK Coupe--a 440-horsepower homage to the classic Porsche Type 904. Its latest car, the Moncenisio, features a similarly retro roofline with distinctive flying buttresses and a shrouded rear screen, rather than the standard glass liftback.

The Cayman's rear quarter windows have disappeared too, replaced by body-color panels, while larger wheels and a full body kit alter the Cayman's shape further. The new panels are fashioned from carbon fiber, which is probably why you'll need to find a full 145,000 euros (over $200K), plus the cost of a Cayman donor vehicle, to fund the new kit. Carbon fiber or not, that seems rather a lot for a car with no engine or chassis modifications, though you do get a fully-retrimmed leather cabin, a new exhaust and rear spoiler.

You also get the exclusivity of only 19 examples worldwide, which is really the point here. Owners of the Moncenisio are unlikely to happen across another, and money is no object when it comes to individuality. Owners probably won't think twice about going elsewhere for a few engine or chassis modifications either, giving the car a bite to match its bark...