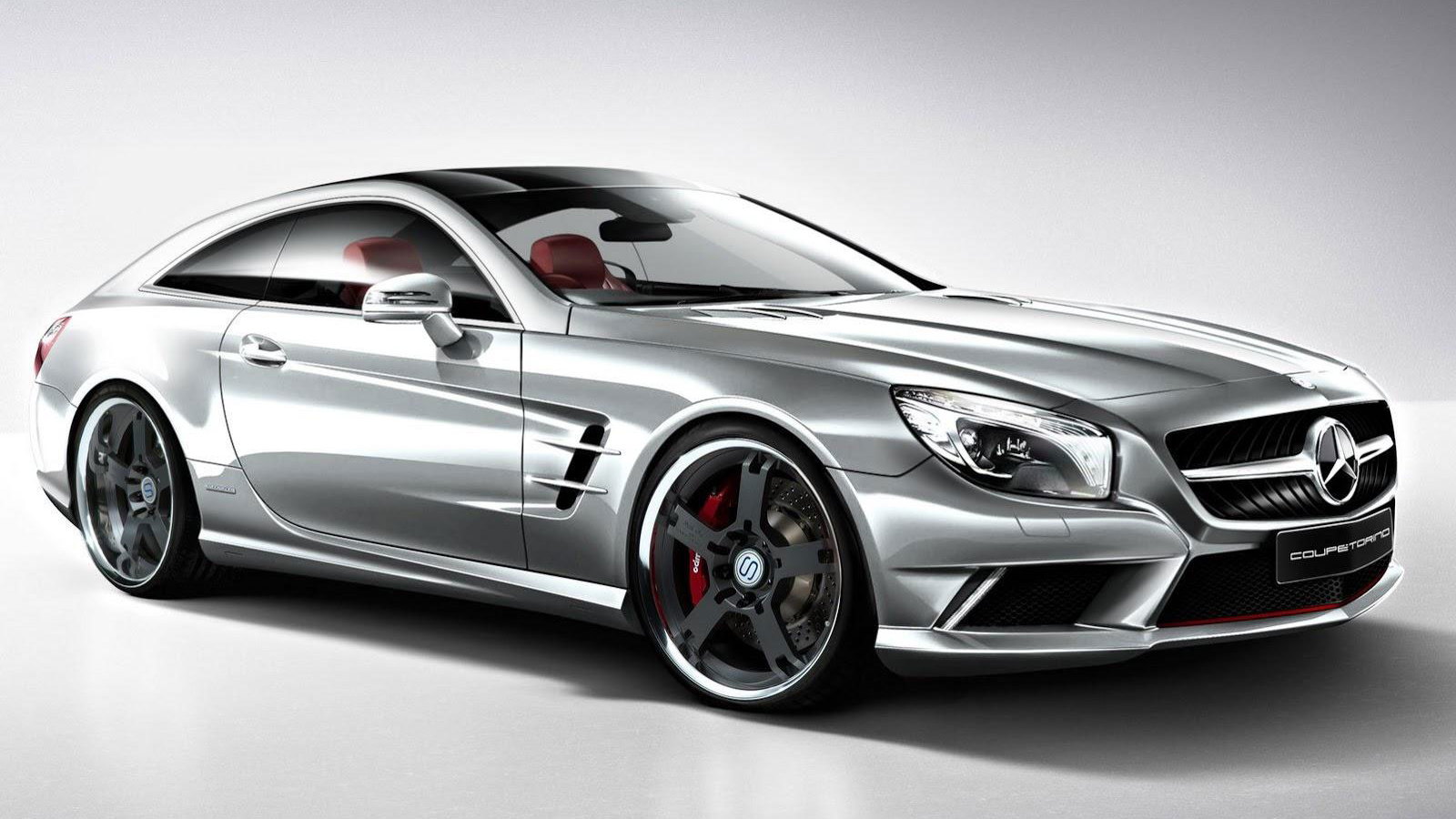 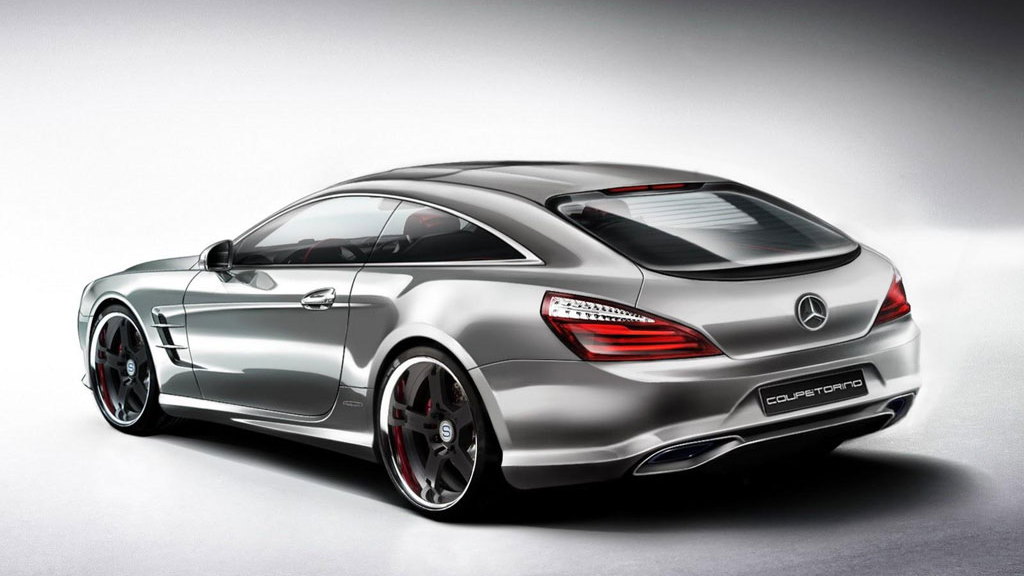 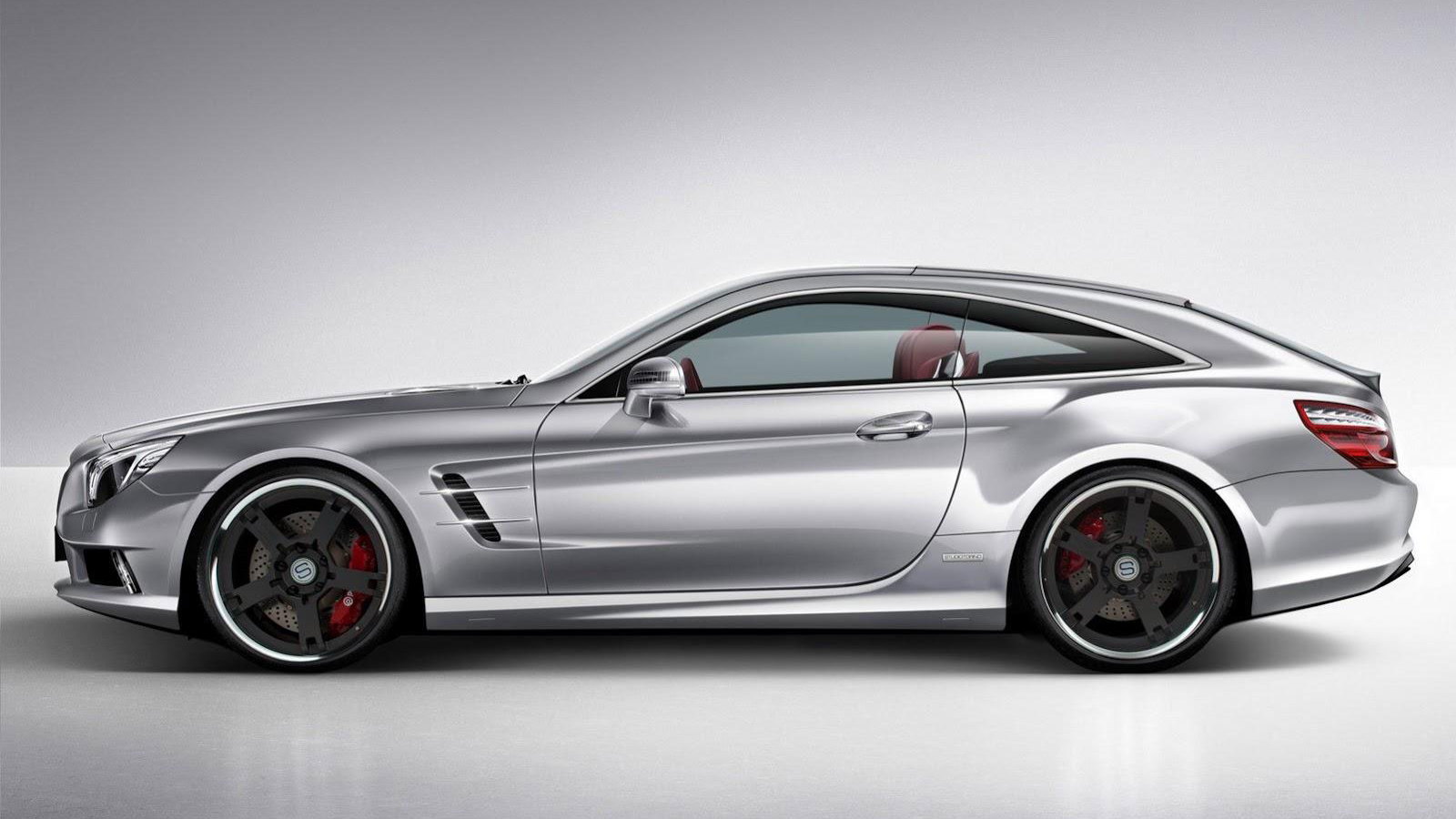 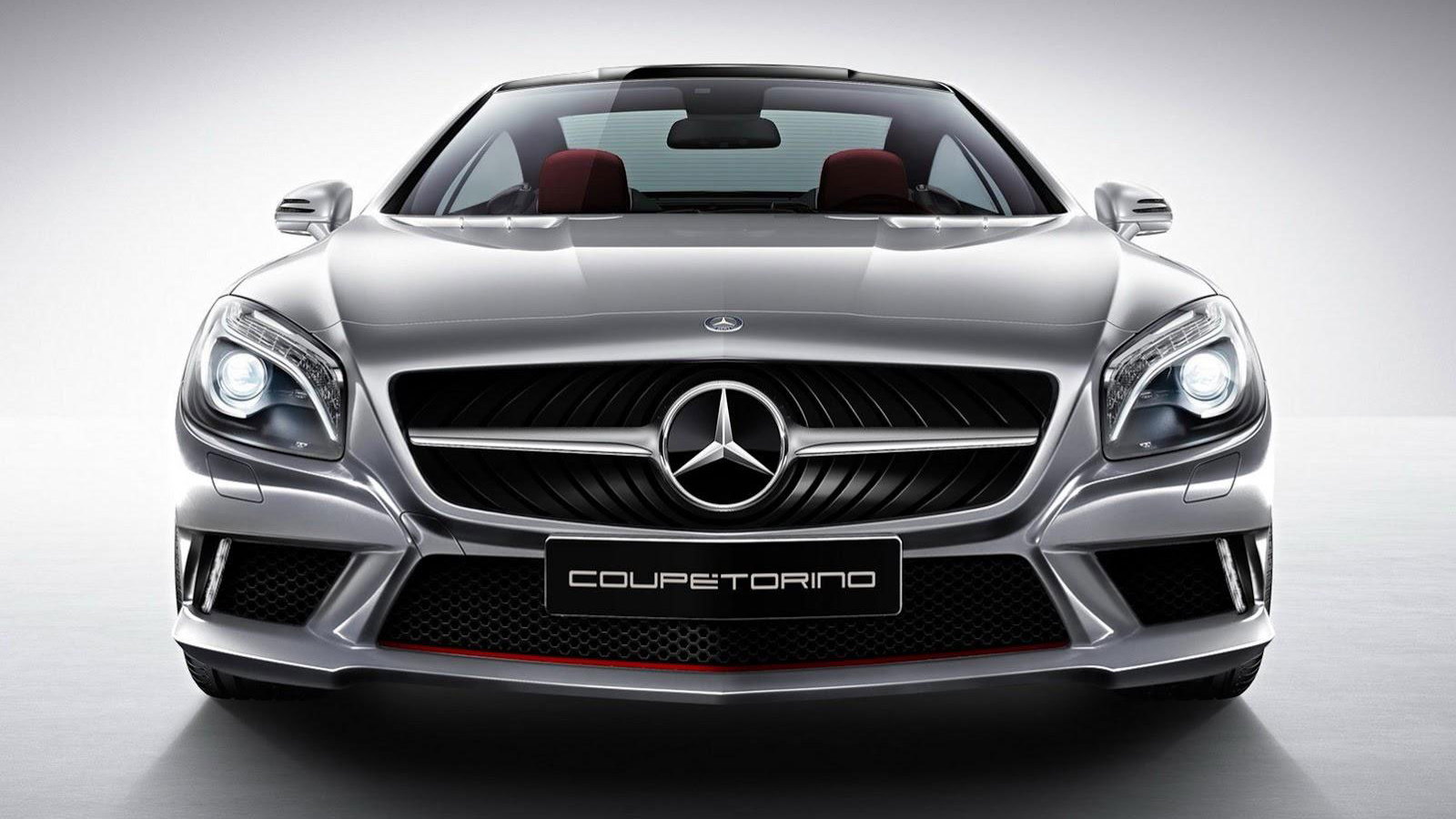 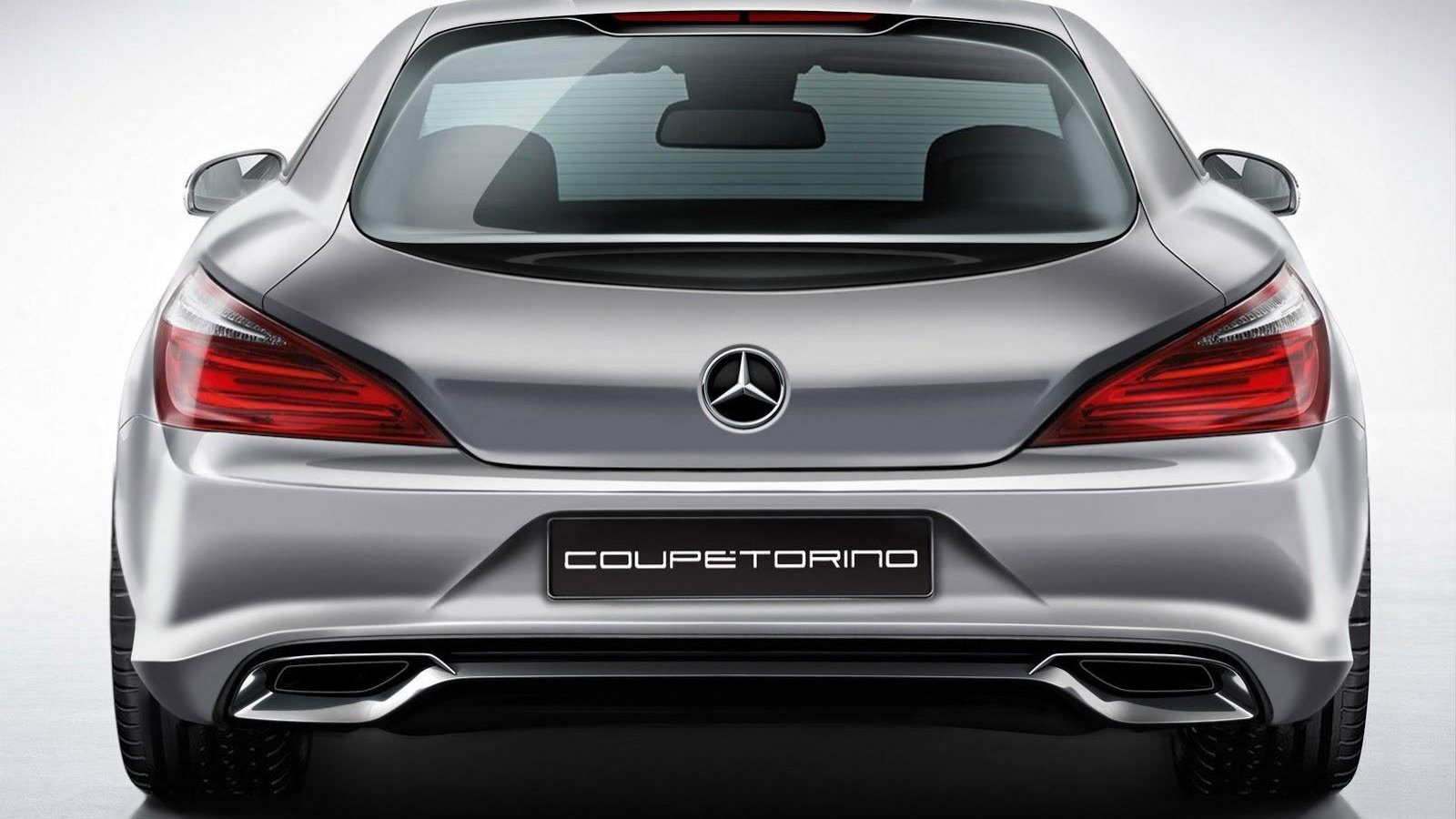 9
photos
Italian design students recently got a chance to ply their burgeoning skills on a real-world concept. The design house StudioTorino teamed up with Mercedes-Benz to build a rather unique concept version of the automaker's SL Class.

Swapping out the folding roof for a fixed version allowed the talented youngsters to turn the SL into a shooting brake, which is essentially a two-door wagon.

The resulting machine is a rather handsome piece of hardware called the CoupeTorino.

The students traveled to the Mercedes-Benz Advanced Design Studio to work on the project. There, they got to experience the design process, which culminated in a 1:4 scale model of their work being produced.

According to WorldCarFans, the task wasn't to simply create a new version of the SL, however, as the team also had to factor in issues such as feasibility and what it would cost to actually create the full-size CoupeTorino.

The resulting car is one heck of a looker. It's not so far fetched either, as Mercedes already offers up the CLS Shooting Brake to its European customer base. Though that car is not a shooting brake, it's just a wagon. A wildly good looking wagon, of course. The CoupeTorino does a good job of being just as eye catching, and we hope that the Benz boffins keep an eye on the StudioTorino students for future projects.

Note, this isn't the first SL shooting brake we've seen from StudioTorino. In 2008, the studio churned out a similar concept based on the previous-generation SL.