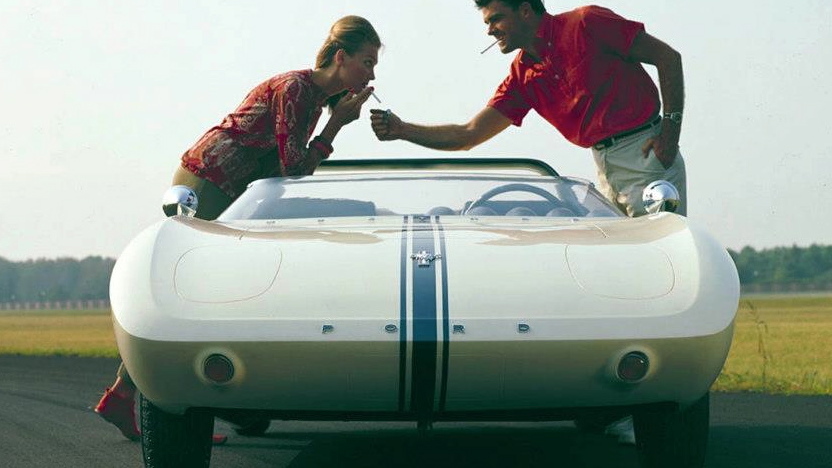 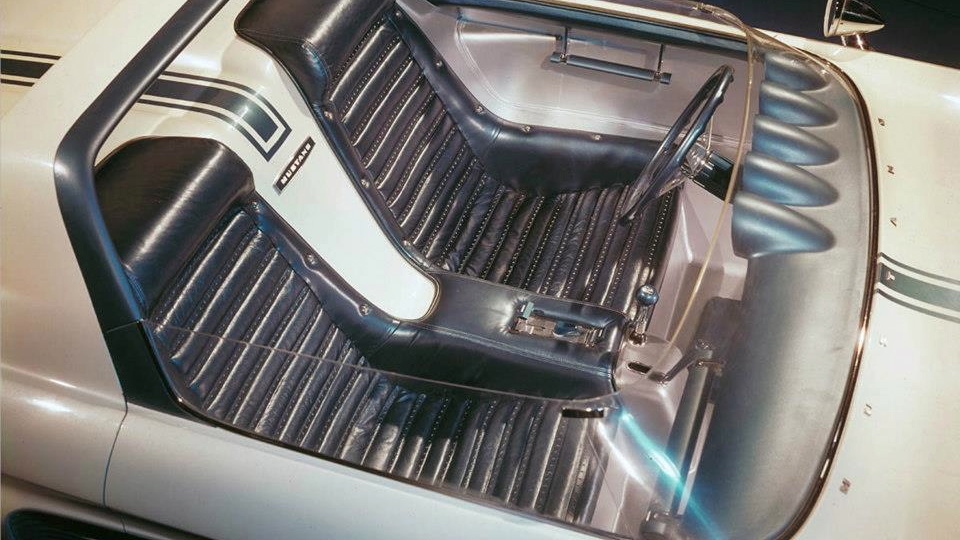 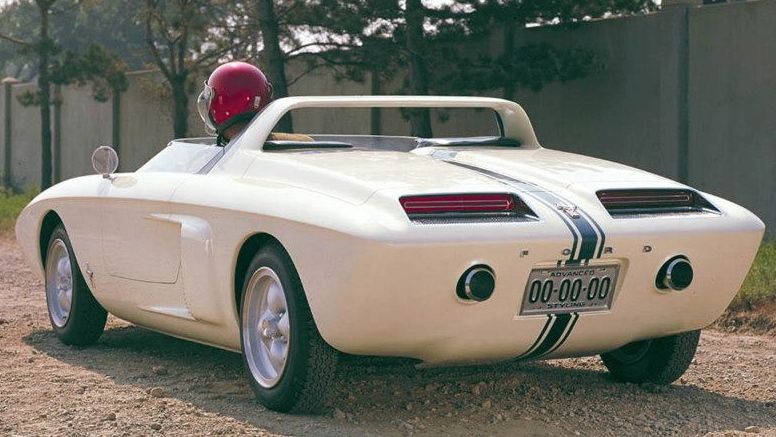 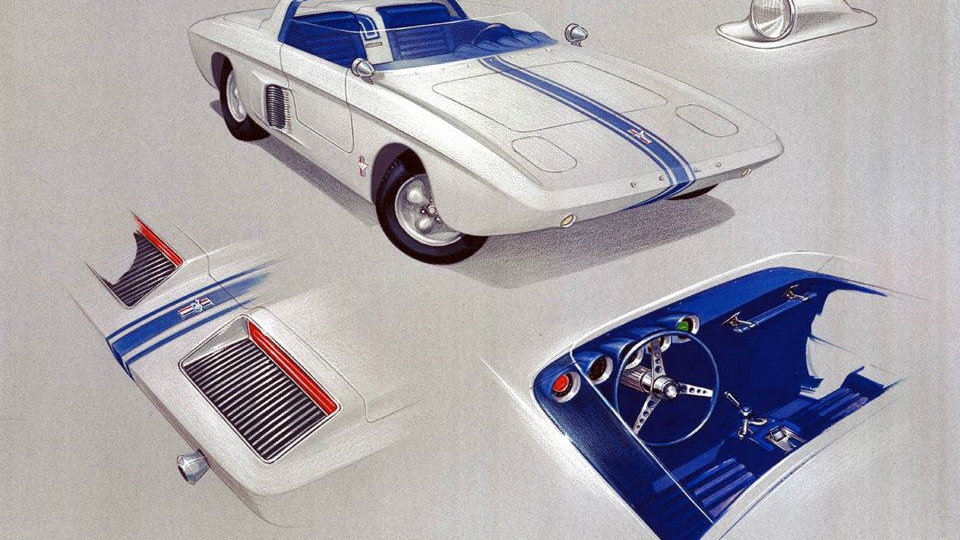 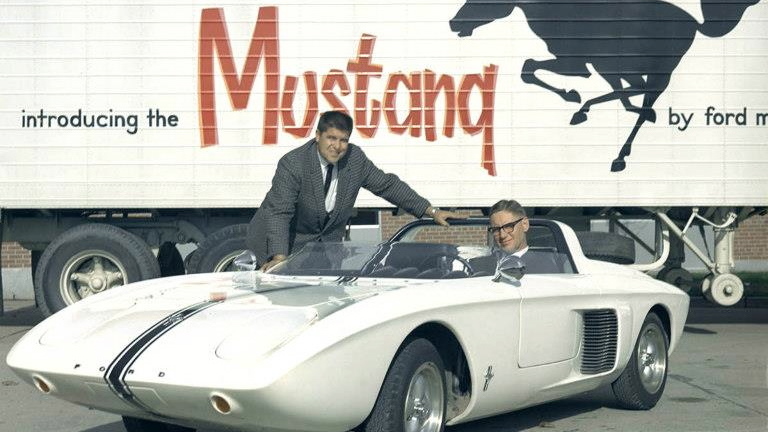 8
photos
As we approach the upcoming reveal of the next-generation 2015 Ford Mustang, the automaker is taking a step back to remember a bit of its own history with the pony car. Ford have dug through their photo archives to find images of the original Mustang concept car, and it's quite a head turner. Not exactly the 1964 1/2 coupe and convertible that wound up on dealer lots all across the country, the concept proved to be a bit more aggressive in its design.

Looking more like an original Grand Sport Corvette, the Ford Mustang concept featured an angled nose, a roadster top, and huge vents ahead of the rear wheels. The car wound up looking like a racecar of the era that had been turned into a street car. As such, it looked extremely sporty and like a machine that we wish had actually been built.

Still, the actual Mustang we wound up receiving was (and still is) a fantastic looking car. In fact, the Mustang shattered its early sales estimates and Ford had to go into overdrive to supply the frenzied demand. Now it may have to get set to do it all over again as we near the time of the cars next generation. Early reports suggest that Ford is pushing the Mustang into a new era of style and engineering, and everyone who cares about autos has to be excited to see what's under the wraps, camo-clad body work, and renderings.

These concept photos provided a glimpse into the cars past while we sit on the precipice of its future.