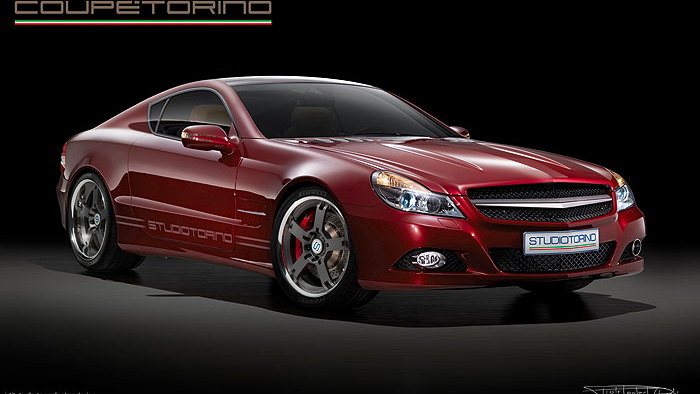 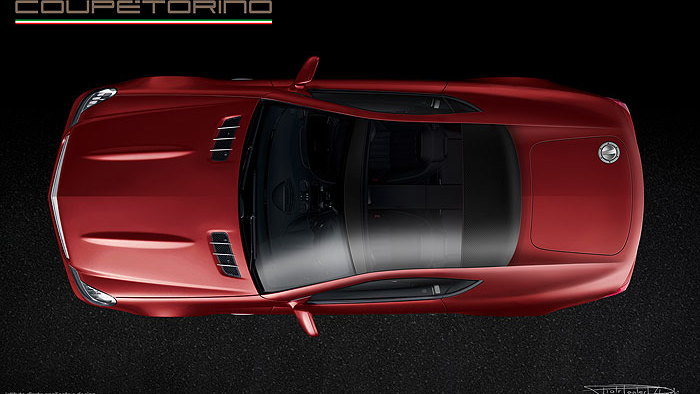 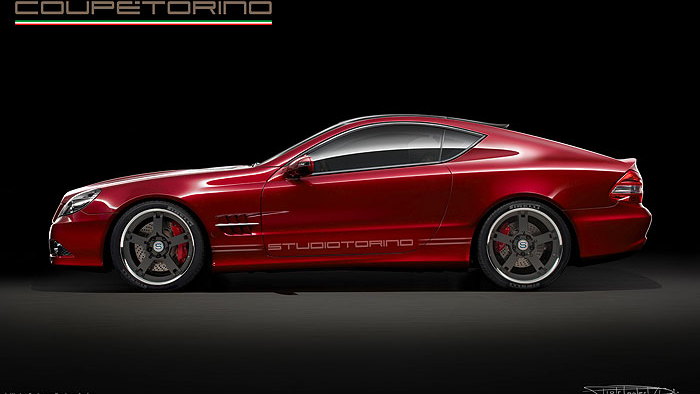 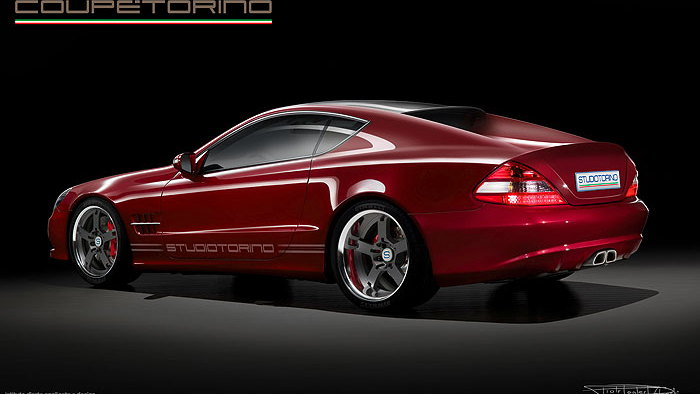 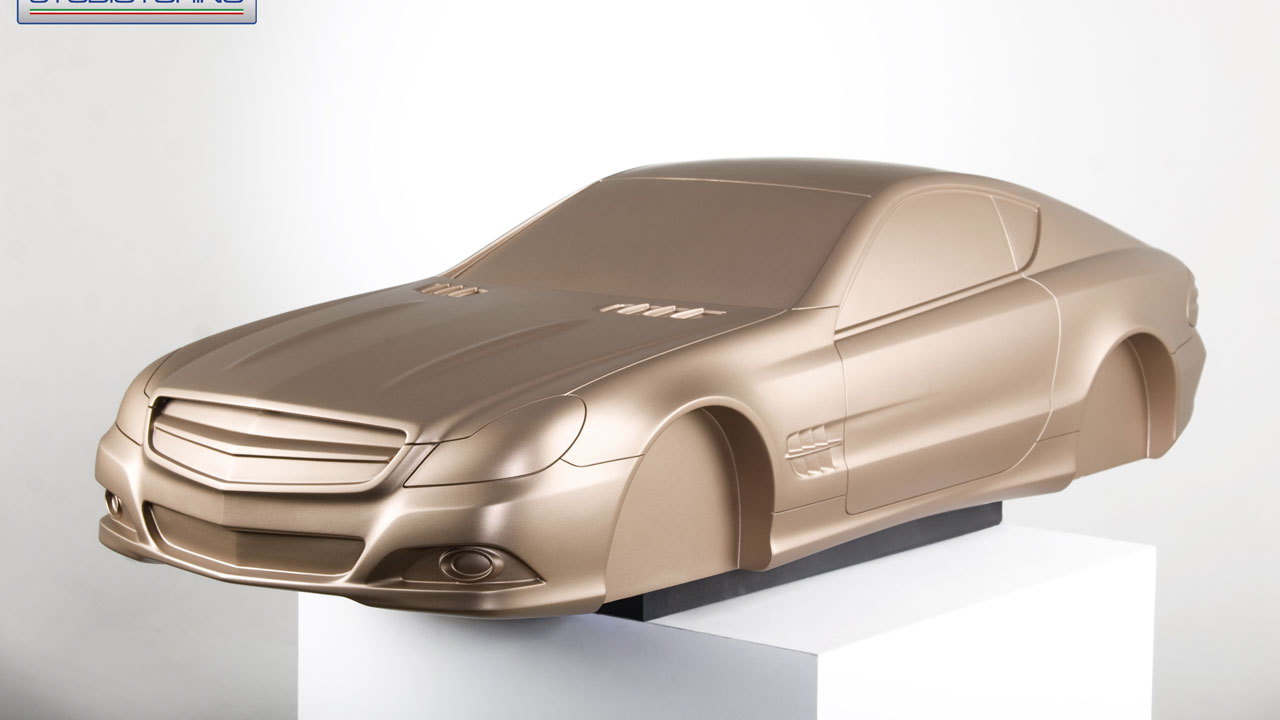 8
photos
What do you get when you combine German engineering with Italian design? One example is the stunning CoupeTorino, a re-design project by Alfredo Stola of StudioTorino. Based around the Mercedes SL, the CoupeTorino takes a solid platform and turns it into a work of art.

Submitted as a proposal to the 2008 Turin World Design Capital competition, the CoupeTorino is, as yet, only a computer rendering and a 1/4 scale model. Converting a native-born convertible into a true coupe is no small task, but the StudioTorino team has full confidence in the computer design of the project coming to life. The end goal was to create a stunning coach-built car with the reliability and comfort of a modern production car.

Mercedes has of course already turned the SL into a coupe for its SL65 AMG Black Series supercar, but its high price, massive power, carbon fiber-dominant construction and sheer rarity put it well beyond the reach of most people, not to mention out of the realm of the production car.

The car, revealed today at the Turin Gallery's premiere, will be on display as part of an exhibit entitled 'Bespoke Coachwork'. To see more of StudioTorino's handiwork, check out the Maserati Cinqueporte concept or the Porsche Cayman RK.