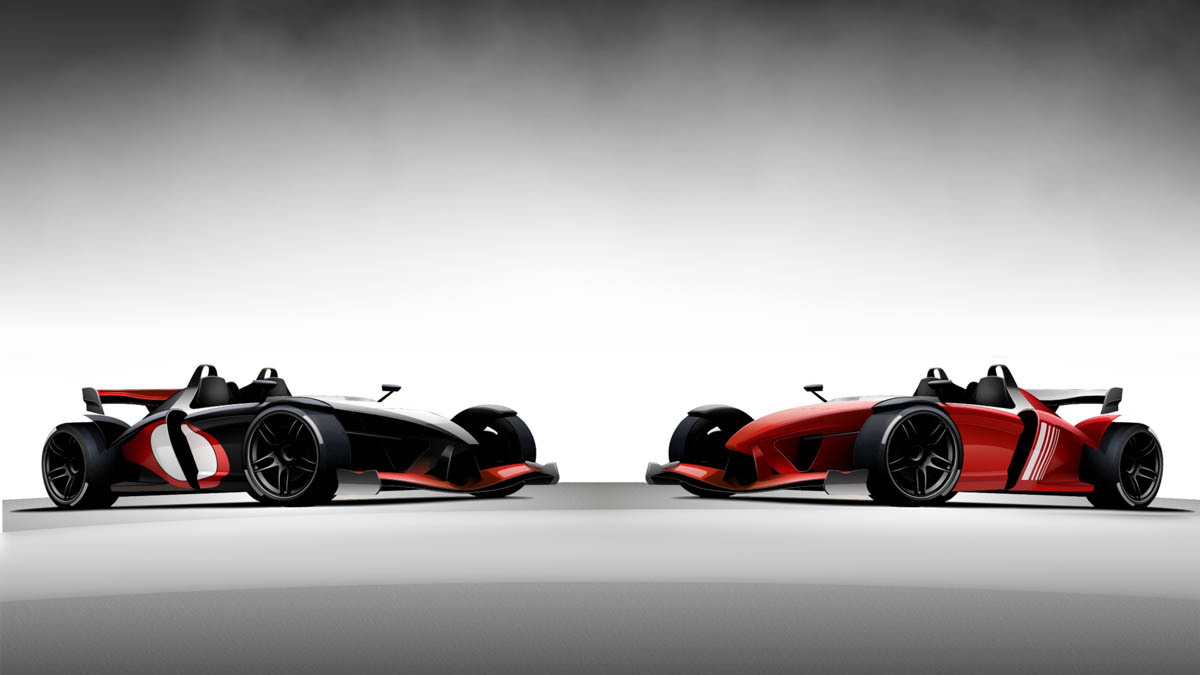 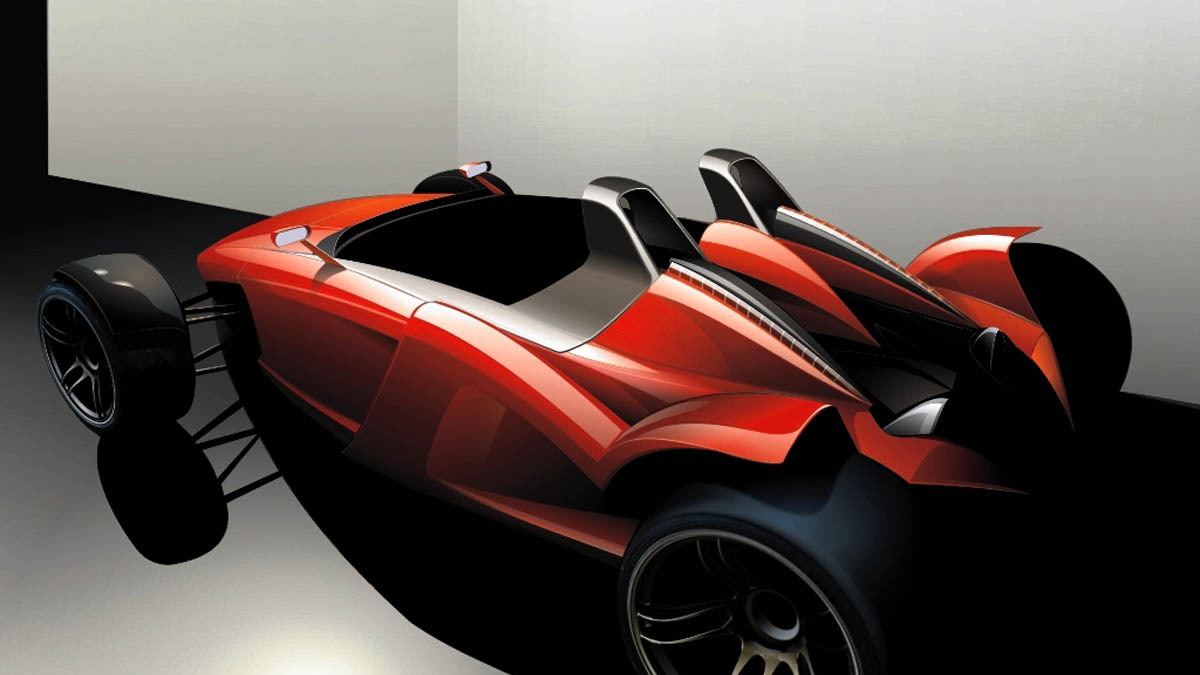 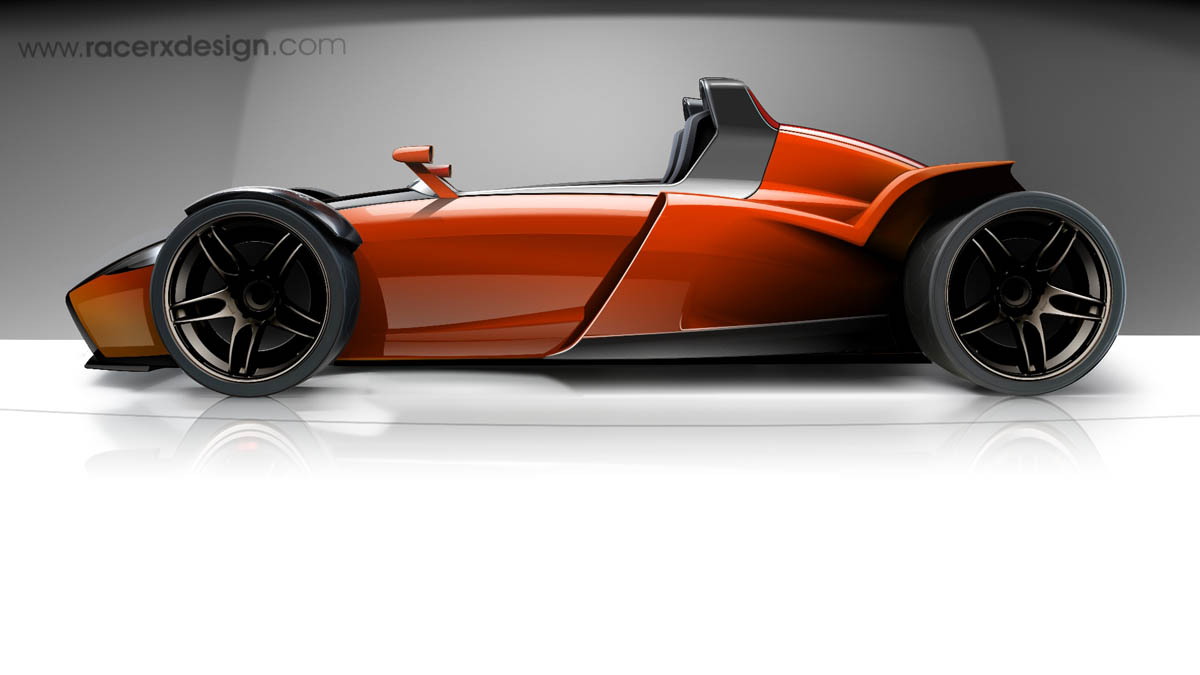 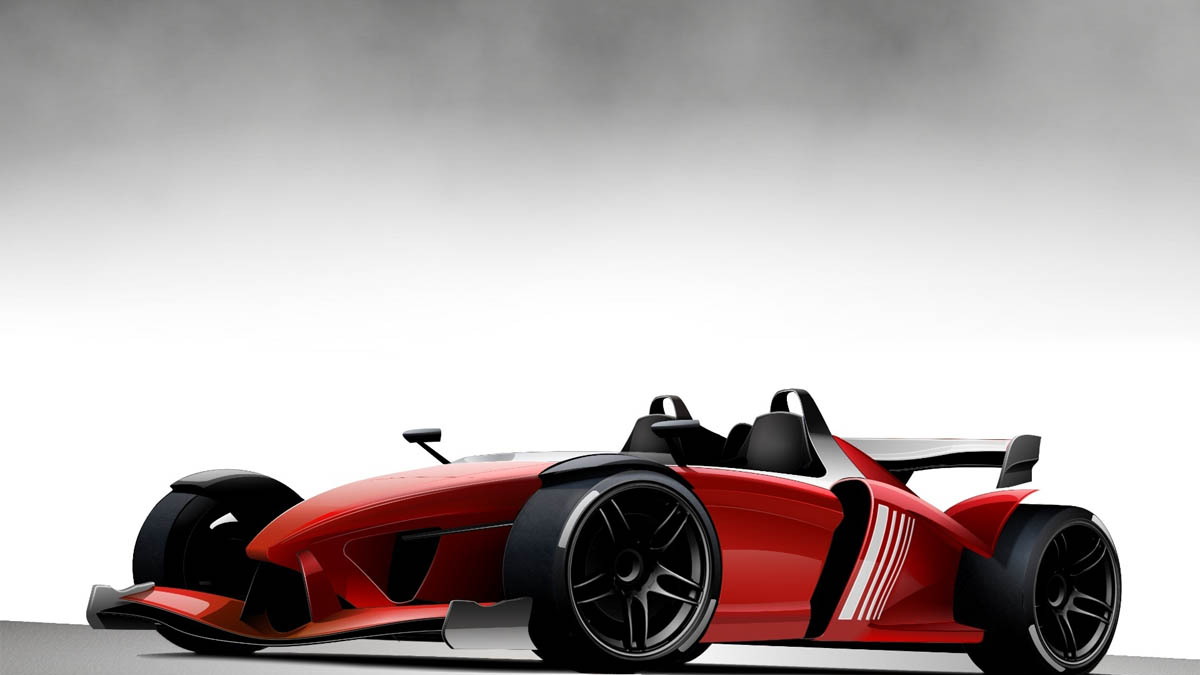 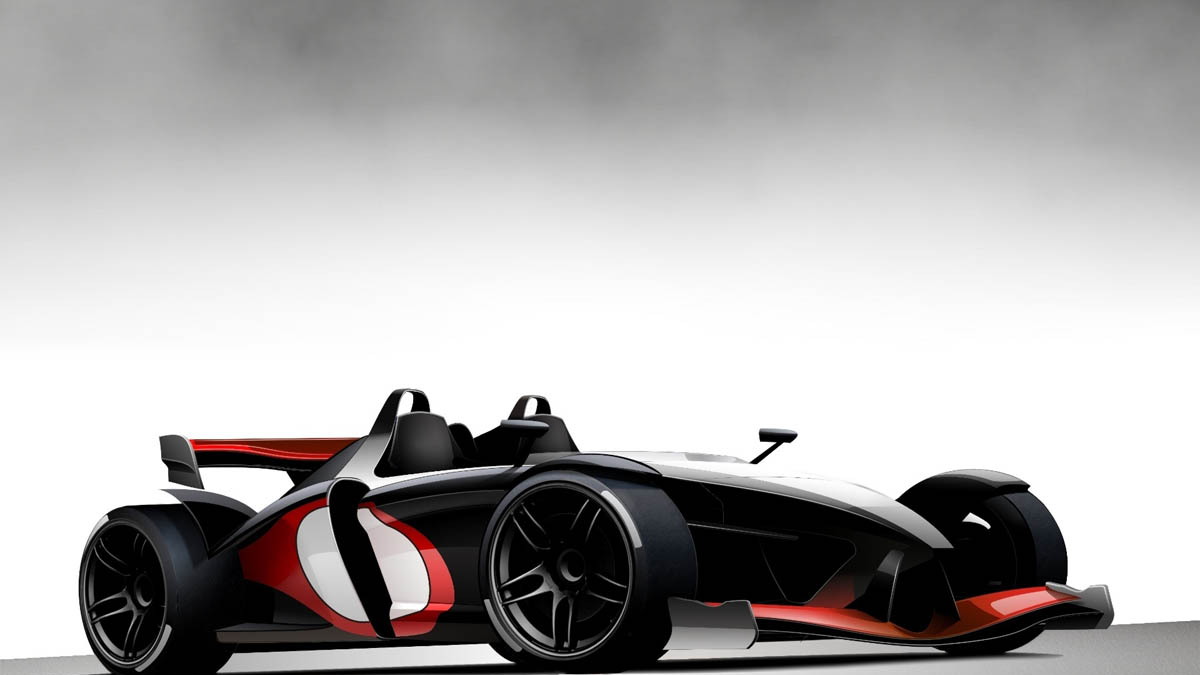 7
photos
Insanely light, handling-centric track day vehicles have boomed in popularity in recent years, as evidenced by the rise of Ariel's Atom, the KTM X-Bow, and the plethora of Lotus 7-inspired roadsters. Now Racer X Design has revealed its RZ Formula design study, tilting the design of track day toys even closer to the formula car end of the spectrum.

Little information on what might power the car has come from the designer, but the focus of the car is light weight and efficiency, much like the Caparo T1. Shunning top speed - a horsepower-restricted figure - in favor of acceleration, which is governed by power-to-weight ratios, the RZ Formula also features adjustable aerodynamic surfaces for 'on demand' down force when at the track, but more efficient driving when ultimate grip isn't as important.

The company has no production plans for the RZ Formula at this time, instead continuing on with its practice of designing cars with the intent of pushing the boundaries of what is possible. To see another Racer X Design, check out our previous story on the Bugatti Type 12-2 Streamliner study.