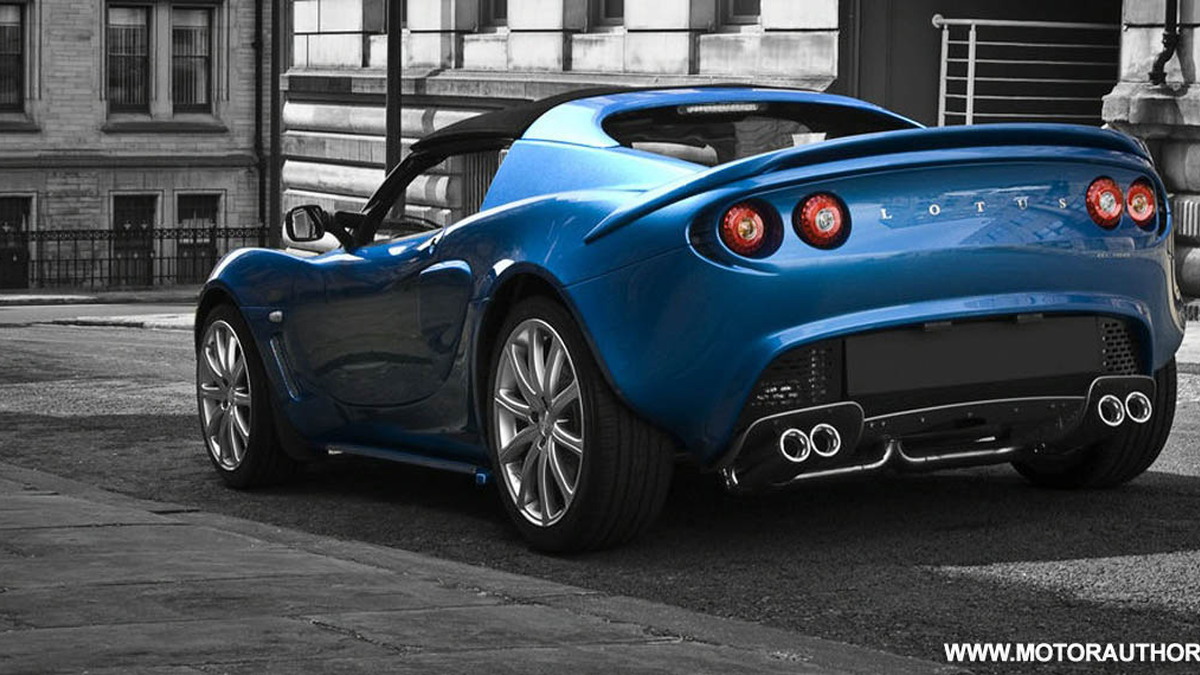 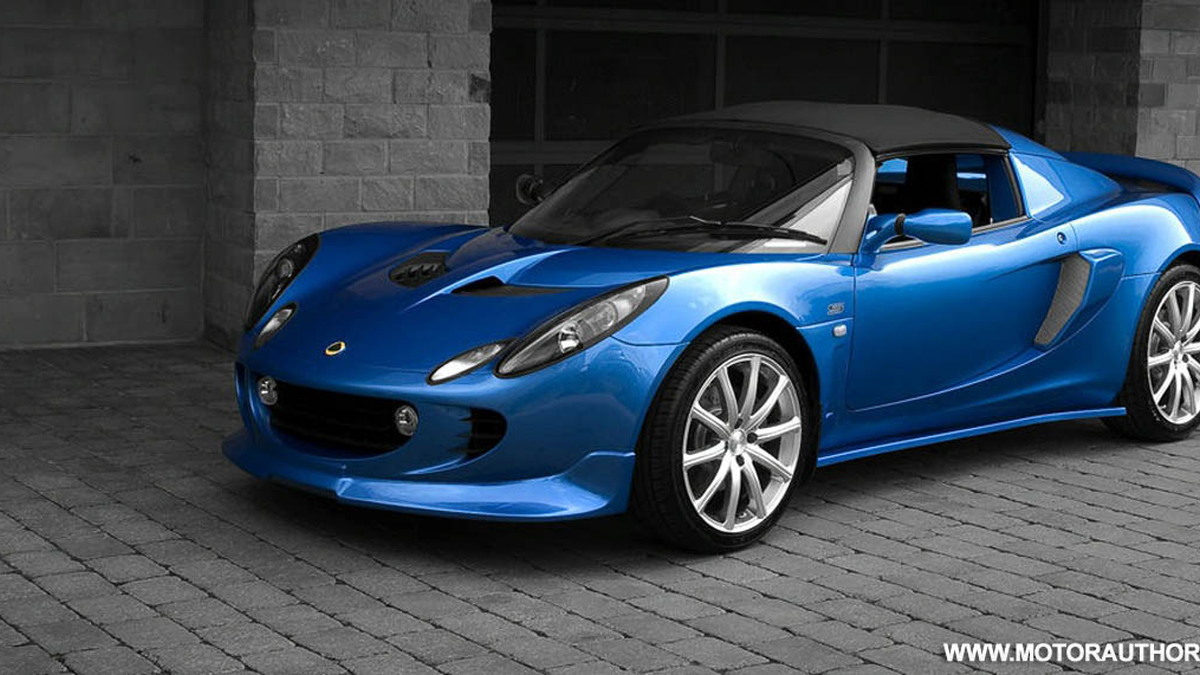 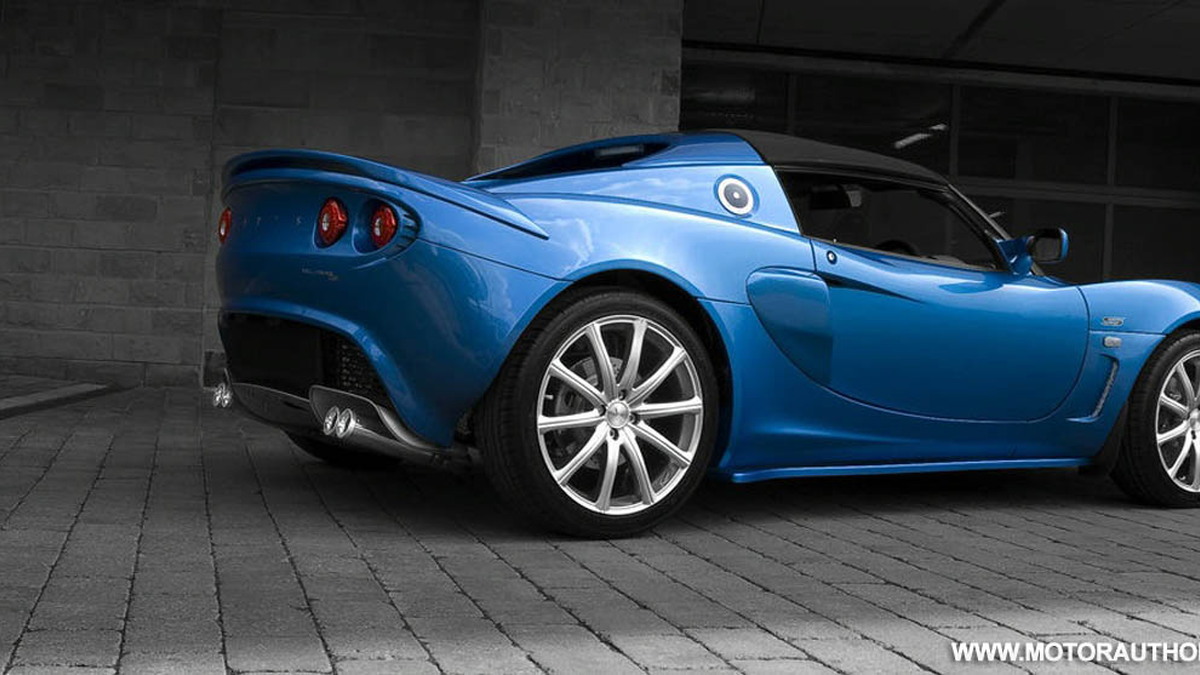 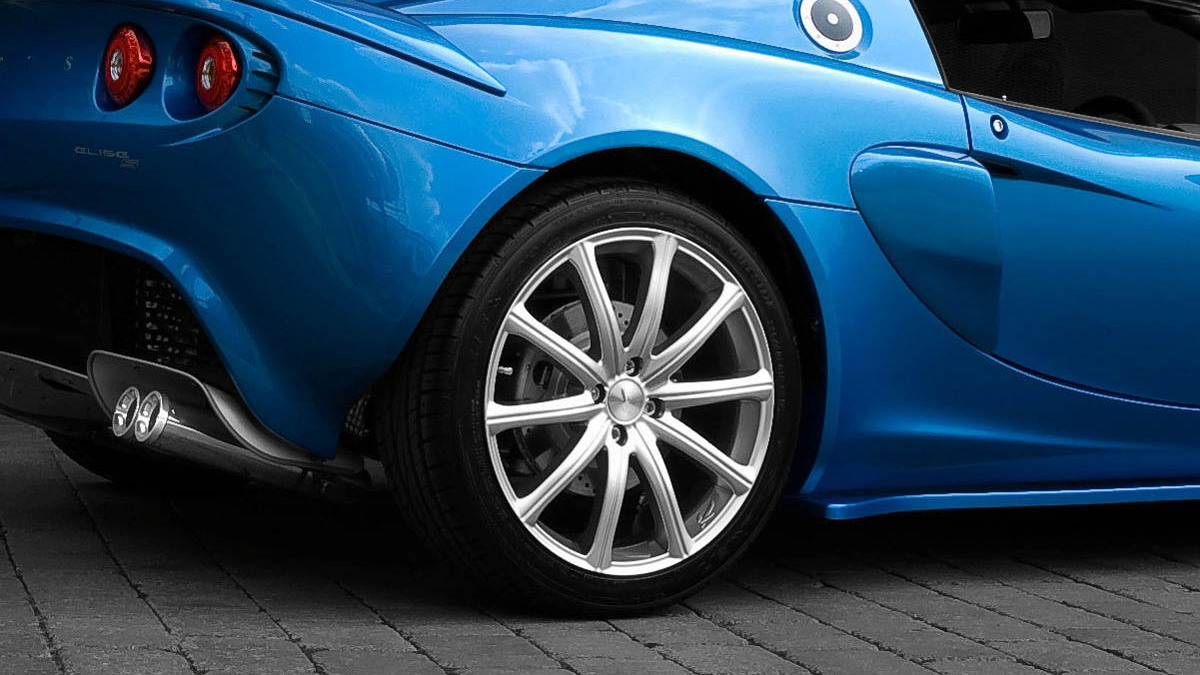 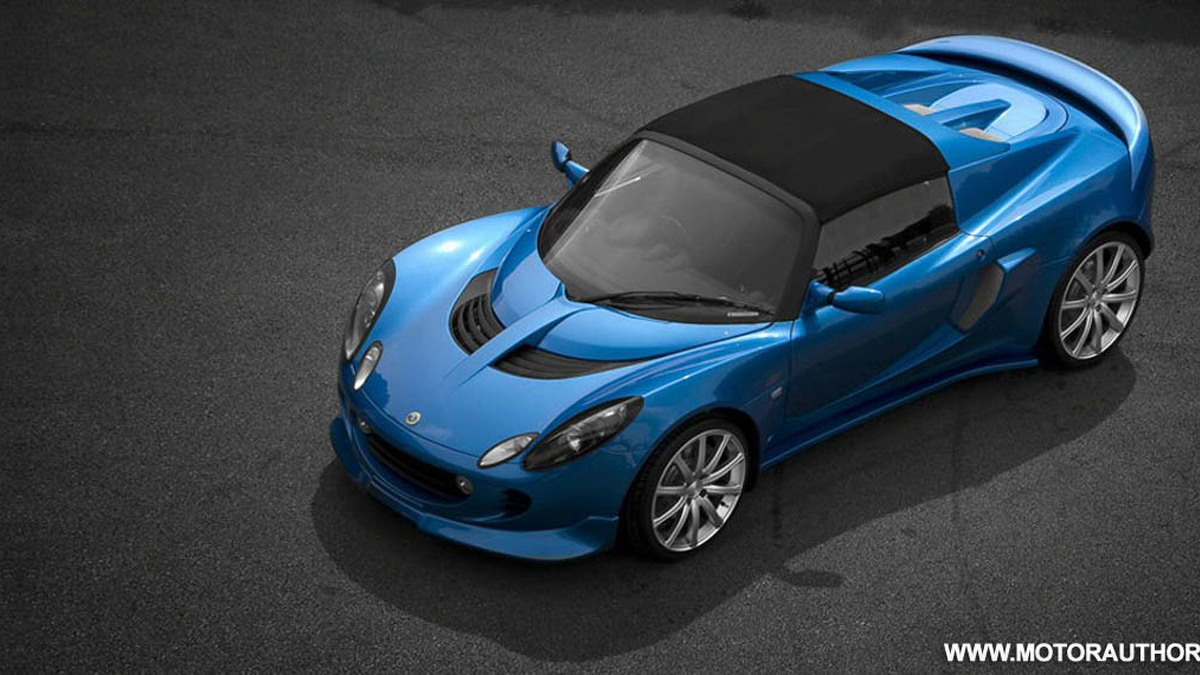 As part of its 60th anniversary celebrations, Lotus teamed up with British tuner Project Kahn to build a special package for the Elise that it debuted in September at an event at its Hethel headquarters. A handful of new images for the Kahn-designed Elise has been released, revealing a number of minor styling and performance modifications that is now available for the cars.

The exterior is upgraded with a full body kit, including new wheel arches, side skirts, and intakes, as well as spoilers both front and rear and silver mesh over the engine bay. Inside, the cars are fitted with new leather seats embossed with the Kahn logo on the headrests, center console and steering wheel.

Performance is not ignored as the vehicle's air flow system is enhanced with the addition of a Kahn sports exhaust and the suspension is lowered with a 28 stage dampener. The cars are now on sale exclusively though Dream Machines Lotus in the UK.

Lotus is also organising a variety of events at its headquarters over the coming months to celebrate its 60th year of manufacturing sports cars. It’s hard to imagine that it was back in 1948 that Colin Chapman built his first race car and came up with his trademark slogan of “performance through lightweight.