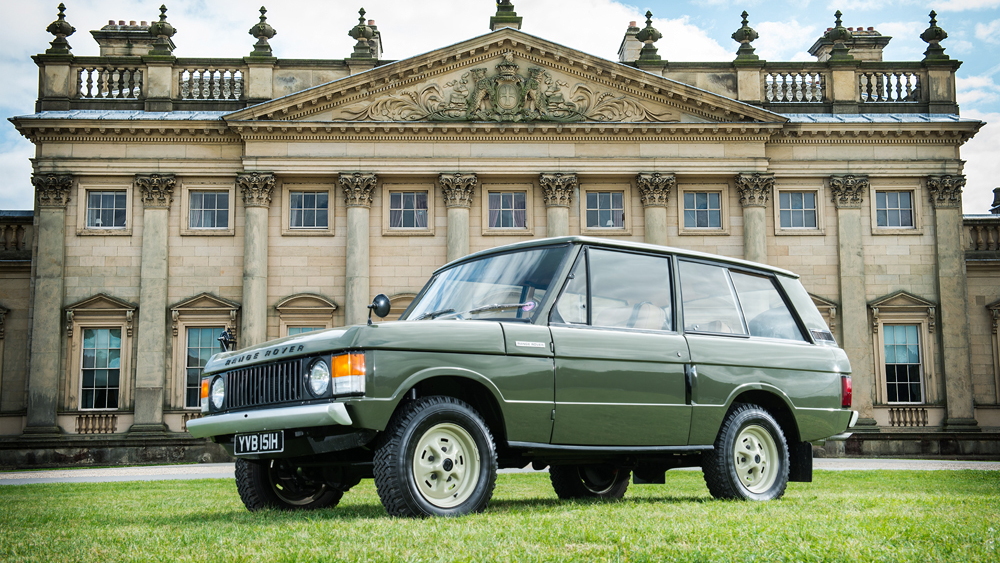 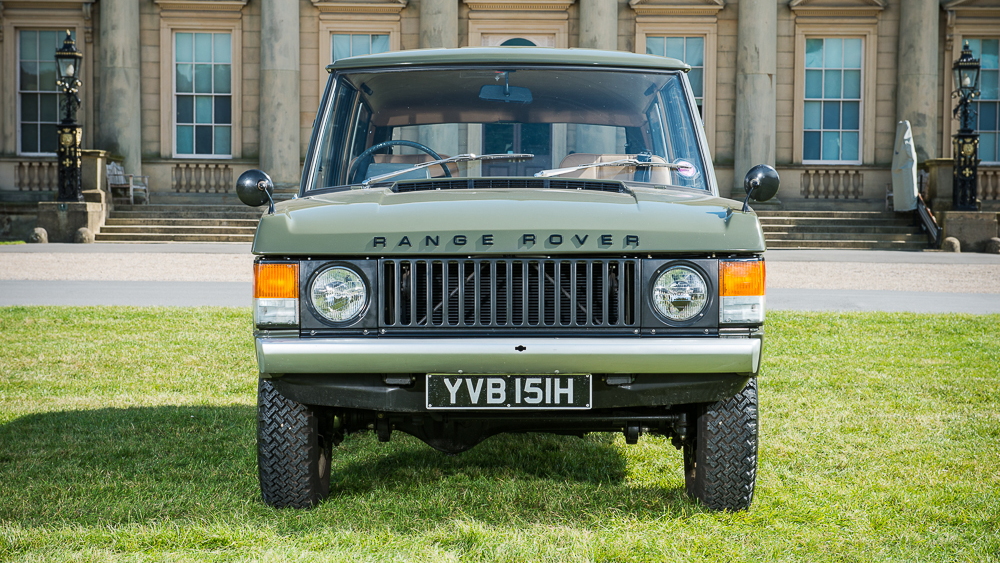 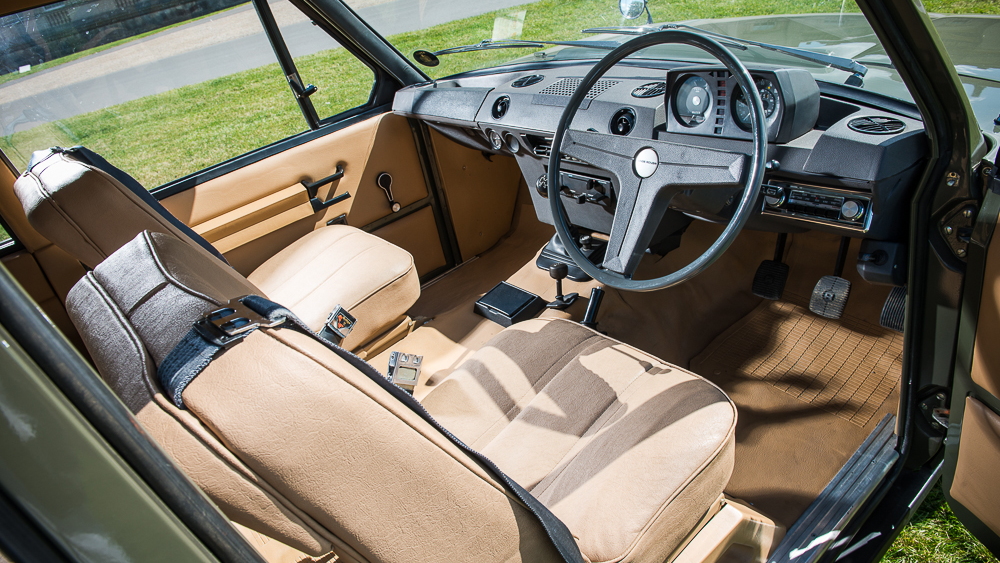 Nowadays you're most likely to find Range Rovers cruising the boulevards, ferrying children to school or taking groups of businessfolk to their next meeting. But the first Range Rovers launched back in 1970 had a much wider remit—they were to mix Land Rover's legendary off-road ability with extra comfort and convenience.

The very first example ever produced, bearing chassis #001, is set to go under the hammer at The Salon Privé Sale in London on September 4. Hosted by Silverstone Auctions, the car is expected to bring in between £100,000 and £140,000 ($168,000-$235,000 at current exchange rates). Even today's most opulent Range Rovers cost a little less than that, but none of the ones you'll see on your daily commute would draw as many admiring glances as the Olive Green original.

The car was built between November 24 and December 17 in 1969, and registered January 2, 1970—six months before the model officially went on sale. Its very first owner was Michael Furlong, the man responsible for the Range Rover's early promotional films. By 1975, #001 had already been resprayed in Bahama Gold but after color and registration changes in intervening years the car was effectively lost until the early 1990s.

At that point, the car underwent a six-month ground-up restoration, during which time it was restored to its original green shade. It's a matching-numbers car, features the original aluminum hood and even its original license plate number. Early Range Rovers like chassis #001 featured a Buick-derived 3.5-liter V-8 producing just 135 horsepower, but as ever with cars like this, the V-8's healthy torque and four-wheel-drive traction gave it all the abilities it needed for off-road driving.

Nick Whale, Managing Director at Silverstone Auctions sums up the Range Rover's inclusion by saying, "It’s wonderful to be able to offer this iconic British model for auction at the U.K.’s finest concours event...and we expect a significant amount of interest when it goes under the hammer."