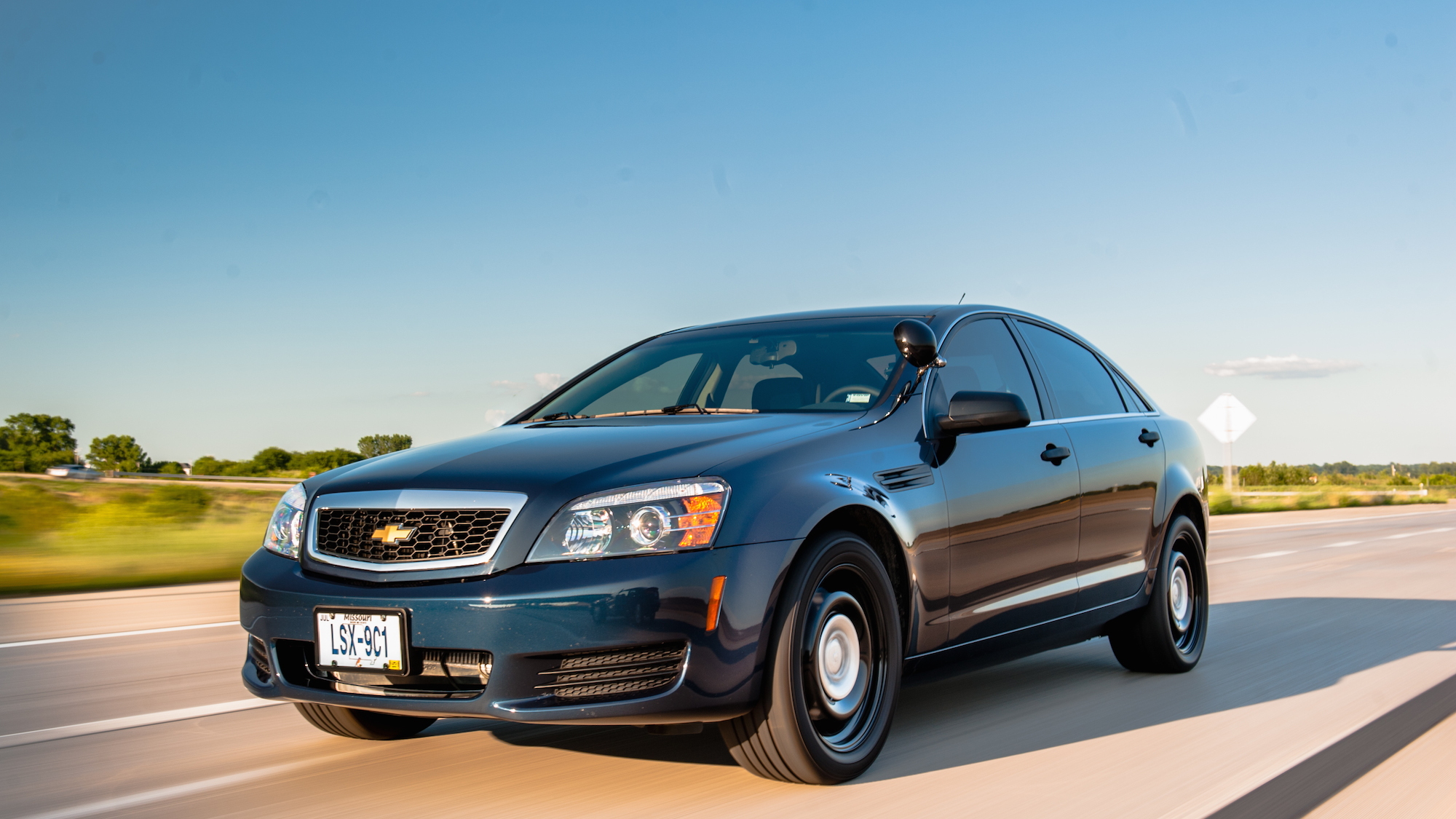 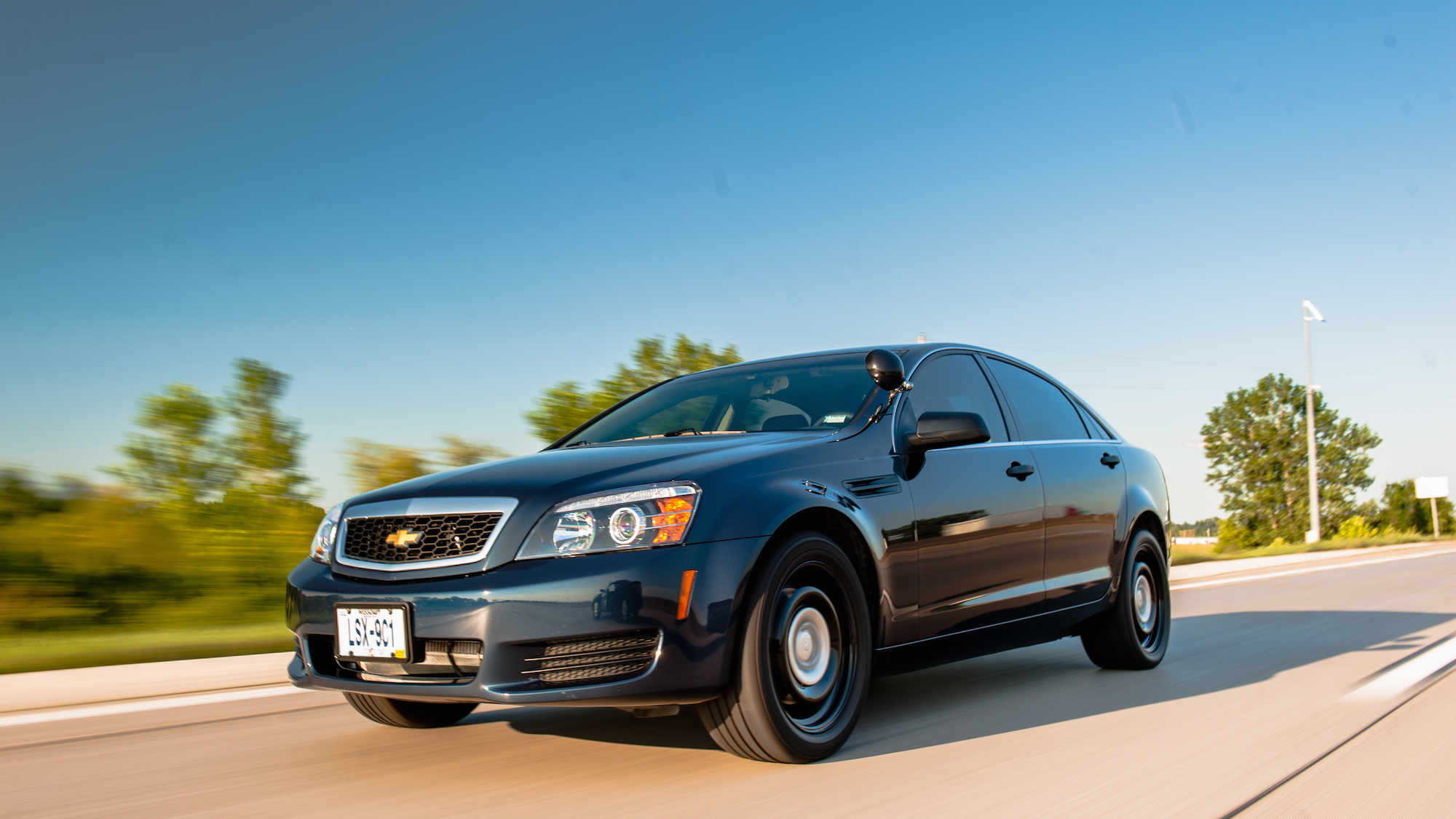 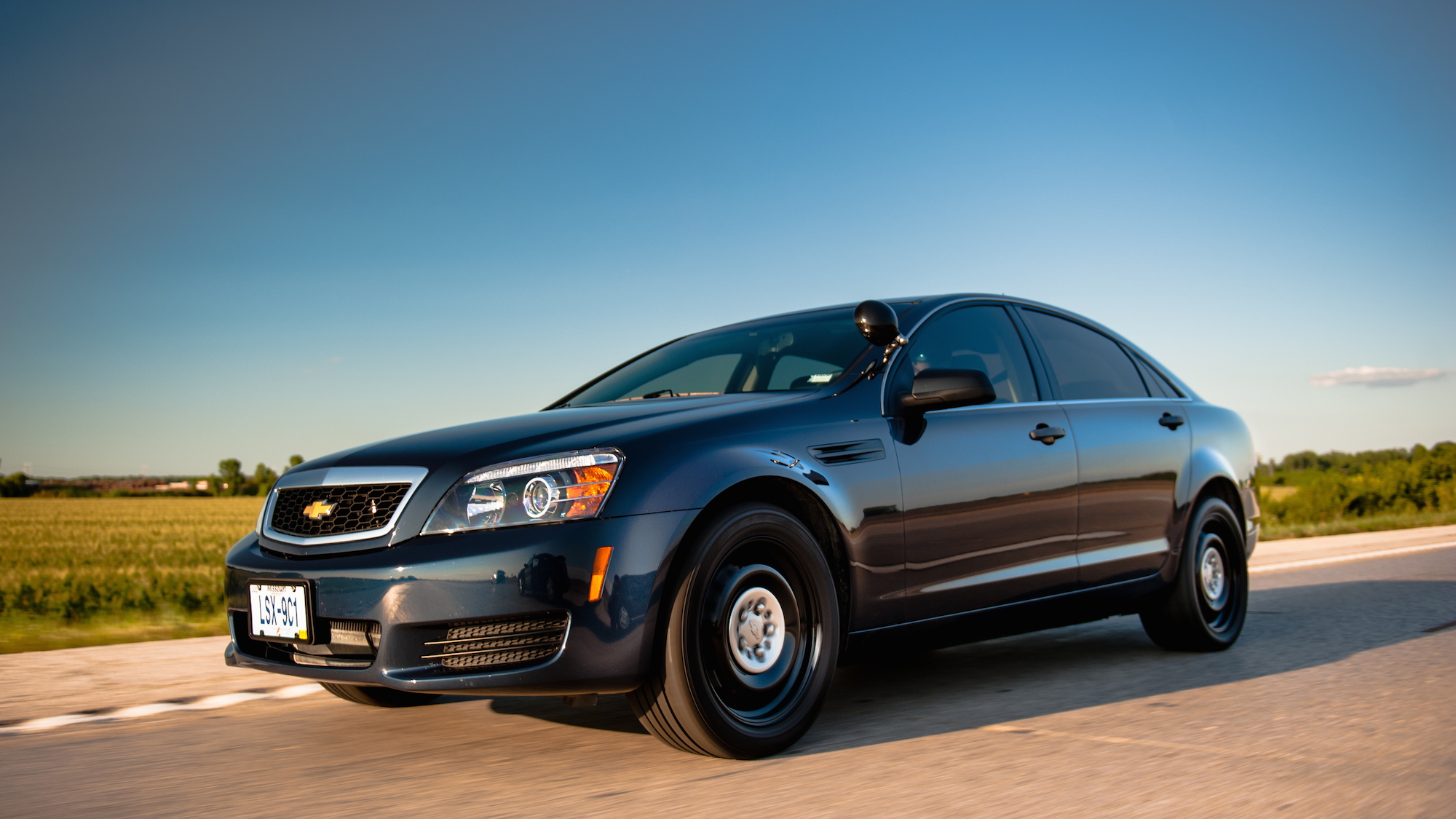 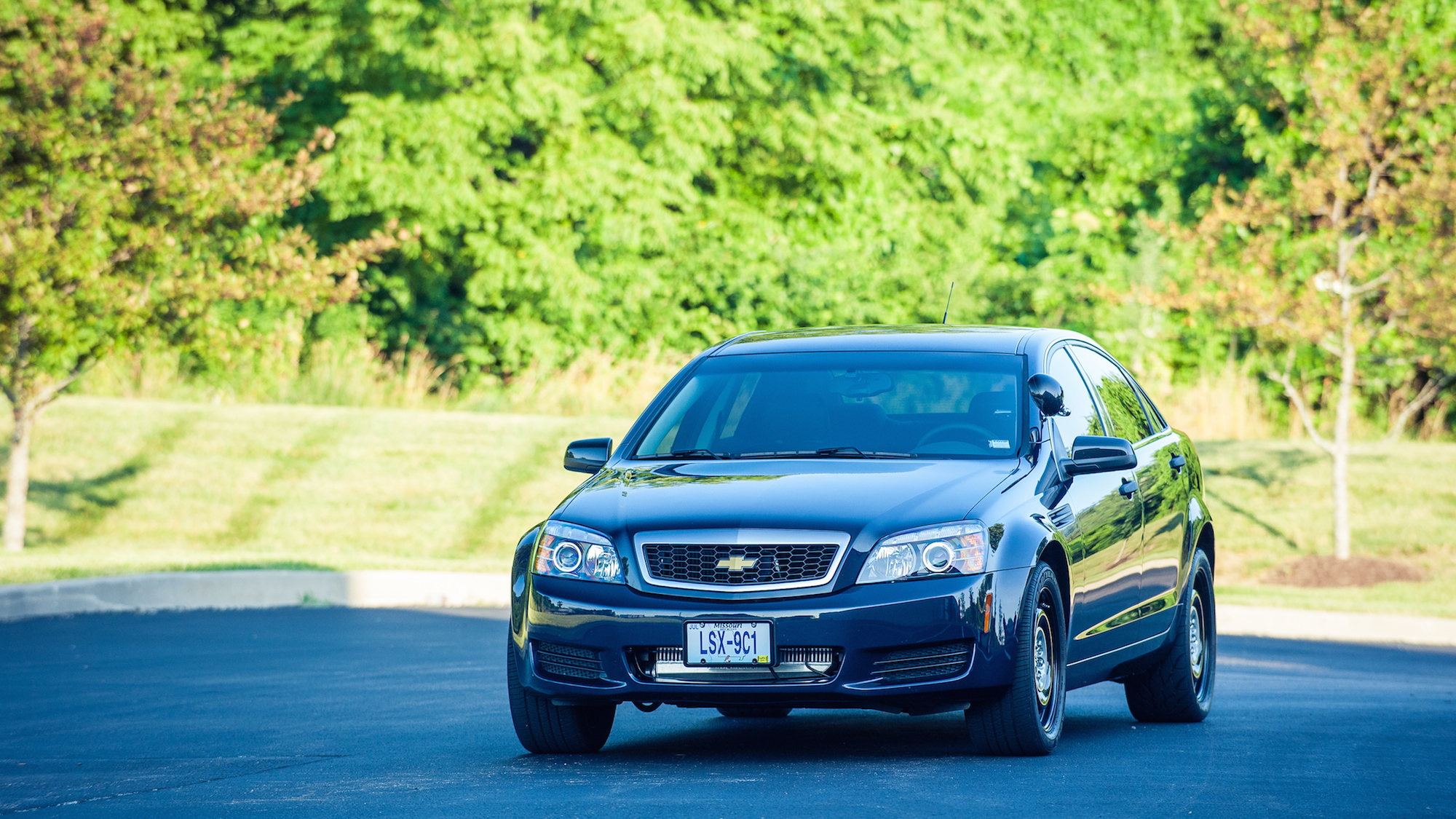 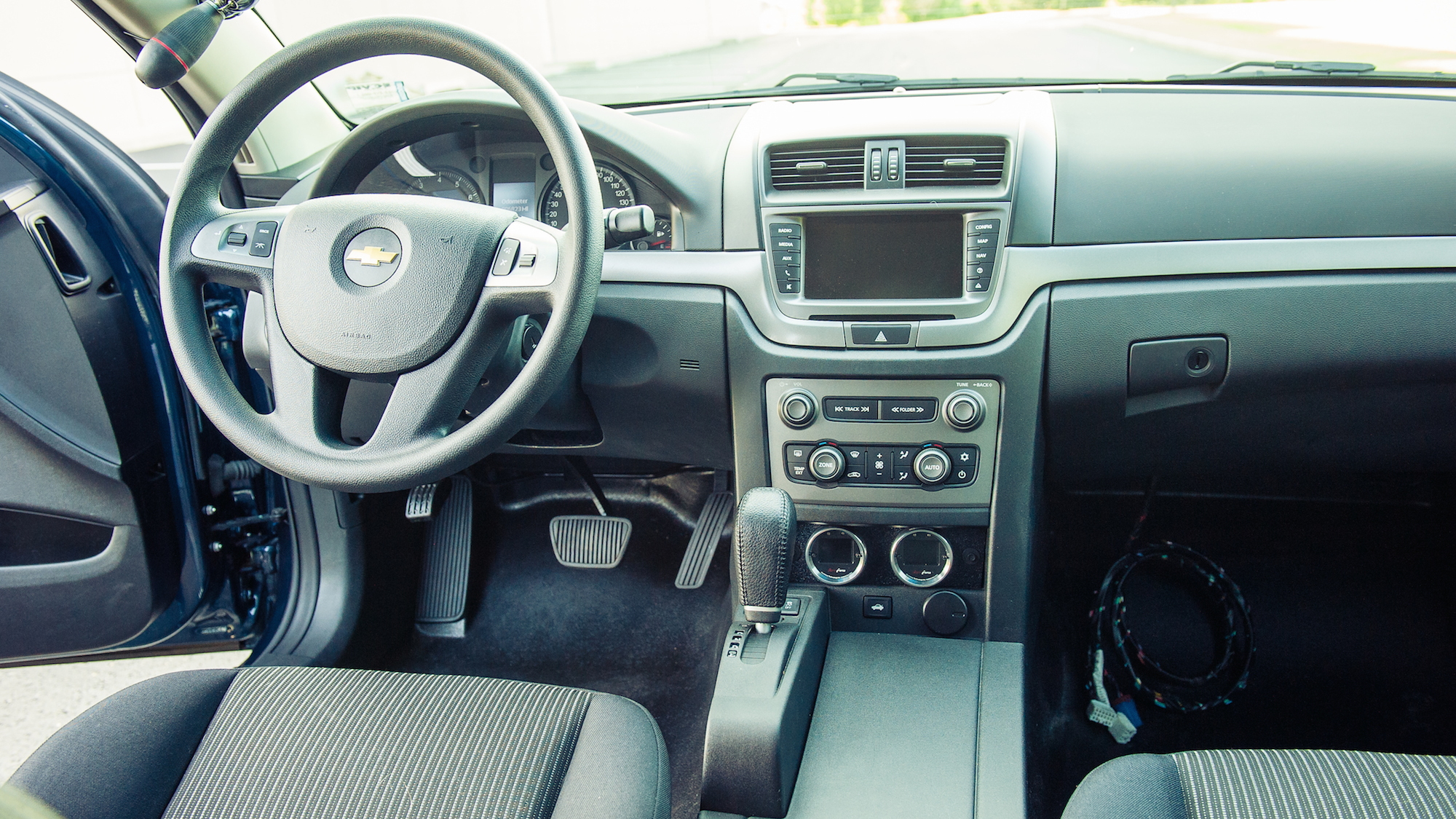 New cars are great, and they are often even better than what the home builder might come up with after a hefty dose of aftermarket upgrades. But sometimes a true enthusiast comes up with something special—something you can’t buy from a dealer. Plus there's the satisfaction you get from building the car you want yourself.

Starting with a standard Chevy Caprice PPV from a Texas dealer, Sullivan intended to keep the car stock at first, noting that it was “pretty quick.”

“I planned to keep it stock, but that’s not really my style,” Sullivan told Motor Authority. So the upgrades began.

Currently the PPV is enhanced with an LS2 6.0-liter V-8 bottom end, with LS3 heads and intake, a combination that amounts to a stock L77 engine. But that’s not all.

There’s a custom stainless steel exhaust built by a local fabricator, whom Sullivan calls a “true artist,” Kooks long-tube headers, Vibrant Race mufflers, a Yank SS3600 stall converter, and a D1SC Procharger with Injector Dynamics ID850 injectors to feed the fuel for all the extra horsepower and 10.5 psi of boost. A three-core intercooler and D&J Powder Coating charge pipes help keep intake temps down. Sullivan has done all of the mechanical work himself, and Shane Hinds has done the tuning of the completed build.

WATCH: Open Your Ears To Take In The EcoBoost-Powered 2015 Mustang

That completed build makes 490 horsepower and 595 pound-feet of torque at the wheels, which is enough to hit a quarter-mile ET of 11.35 seconds at 119 mph—which makes Sullivan’s LSX-9C1 the fastest Caprice PPV in the country, to his knowledge.

Future upgrades for the car include an upgrade to methanol injection which should allow more boost to be run safely, further increasing horsepower. Lighter wheels from TSW will save weight at each corner. Sullivan’s goal for the end of the 2014 season: to get into the 10s. Next year, a cam and higher-flow fuel system should help push the speeds higher and ETs even lower.

Sullivan’s only hangup is that so far, only Aeroforce, the provider of his “interceptor” gauges, is providing sponsorship. As every home-grown enthusiast knows, building fast cars out of pocket is expensive.

But we do it anyway, because we love the cars, the speed, and the build itself.

If you have a car you’ve built and are proud of, let us know! If we think other readers would like to see it, we’ll feature it here on Motor Authority as our next Reader Ride.