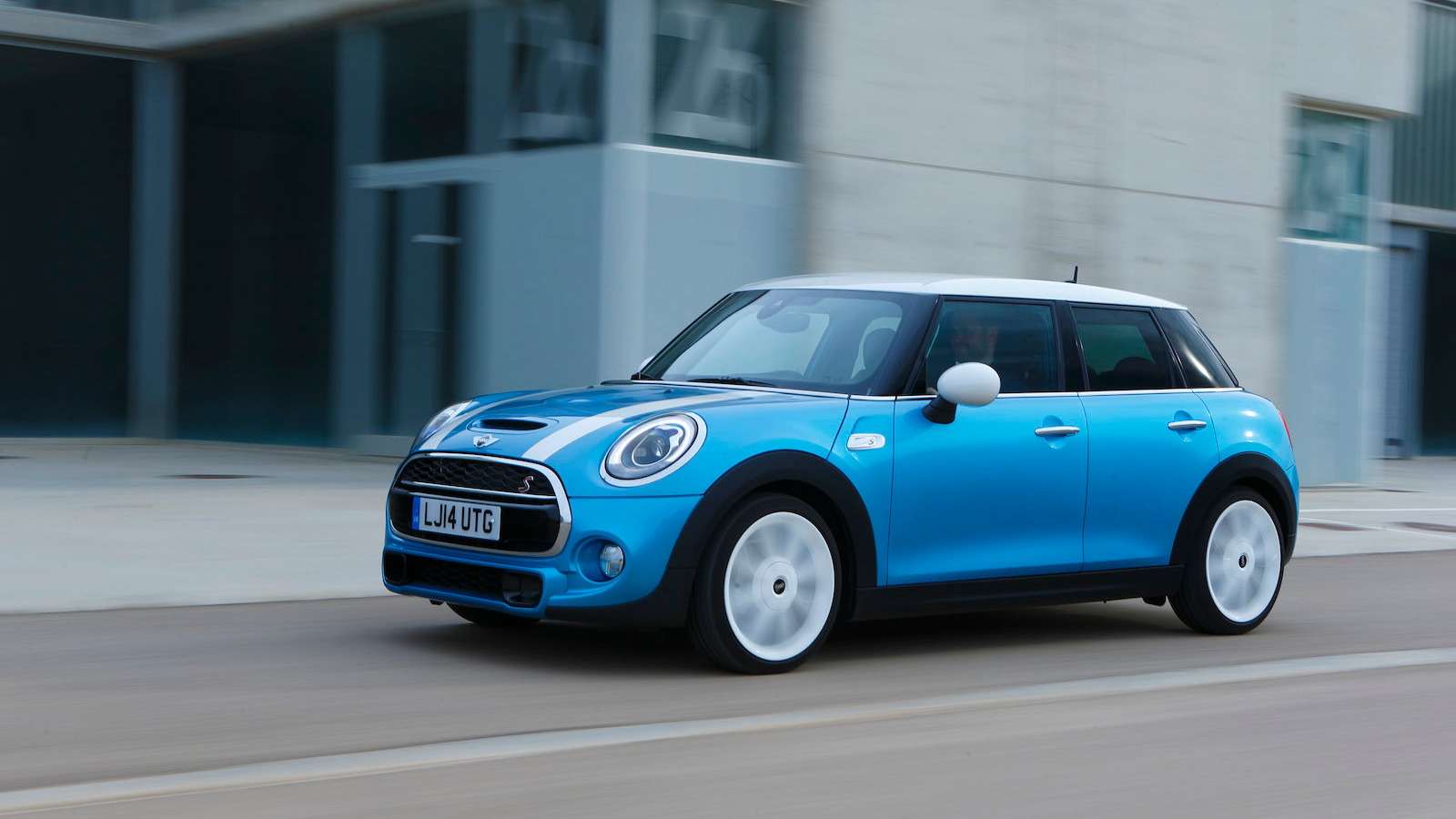 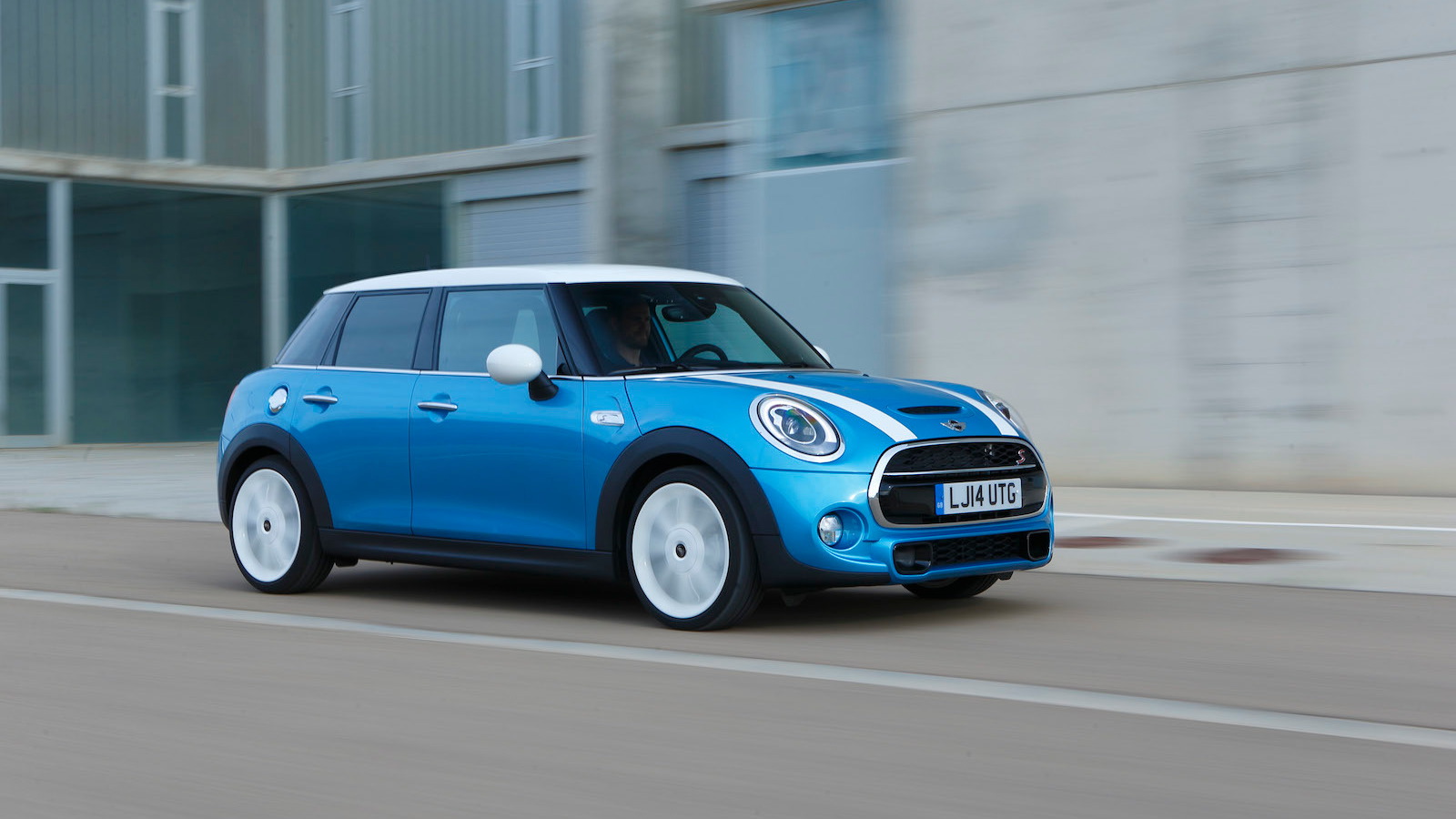 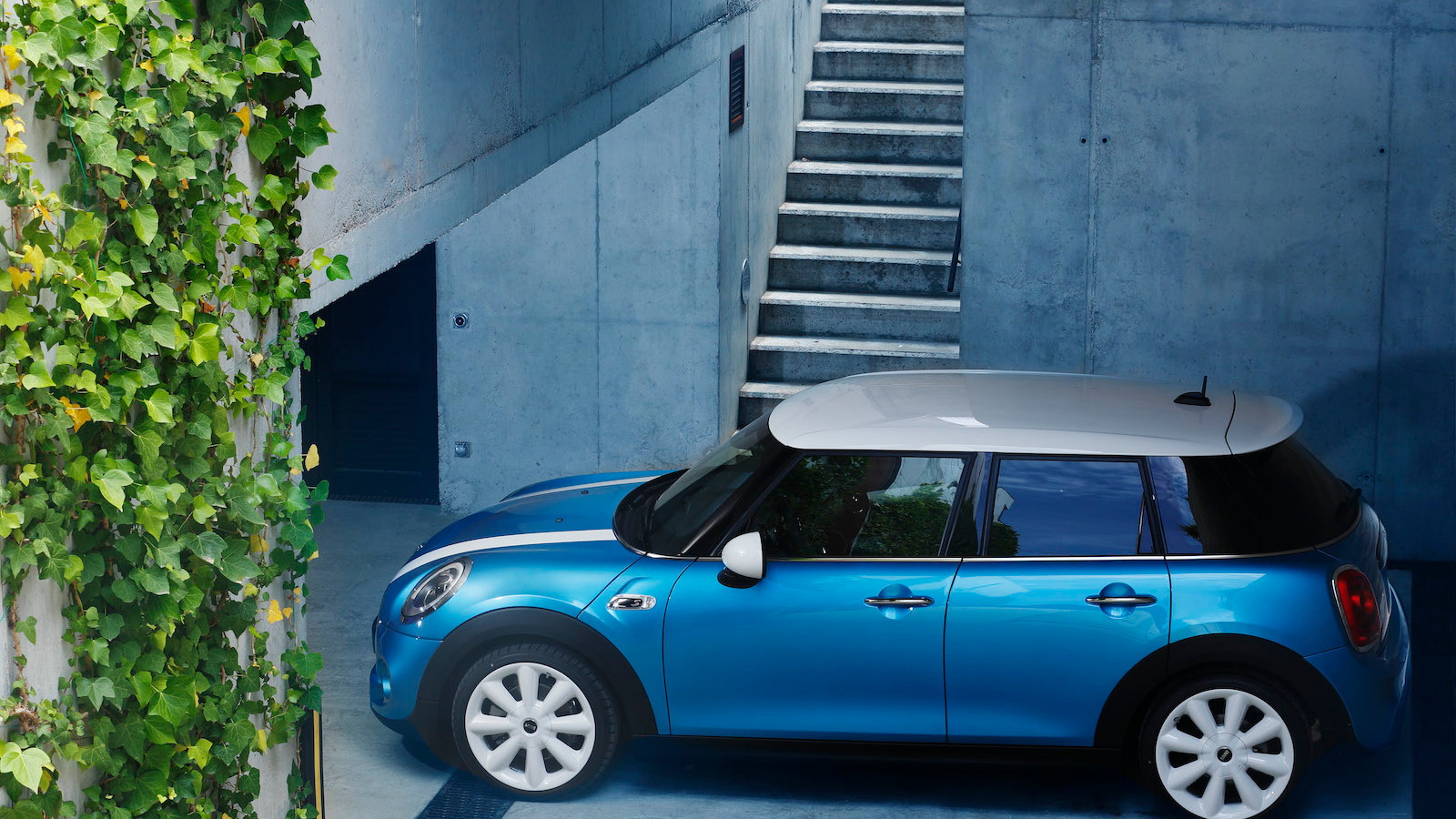 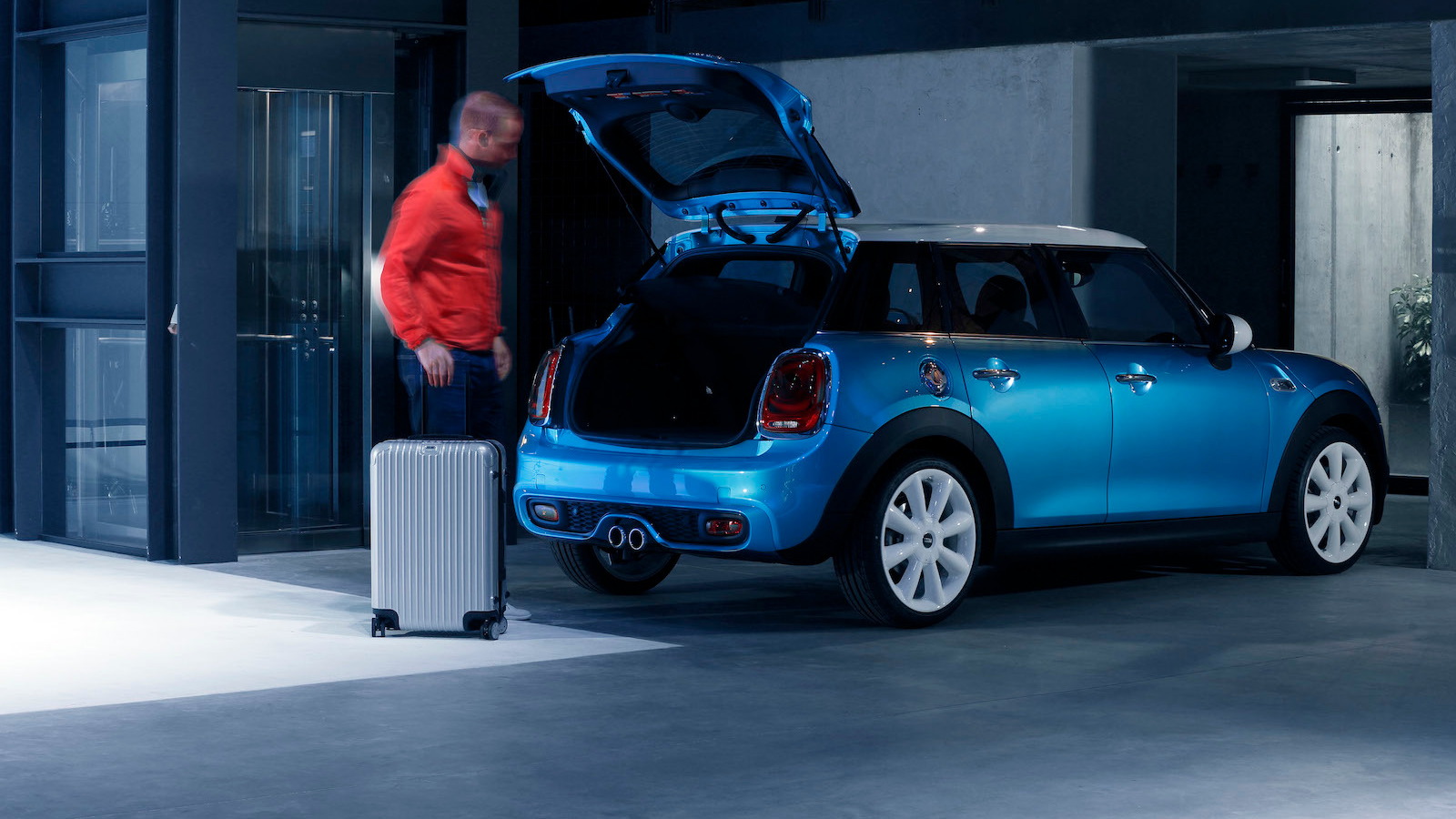 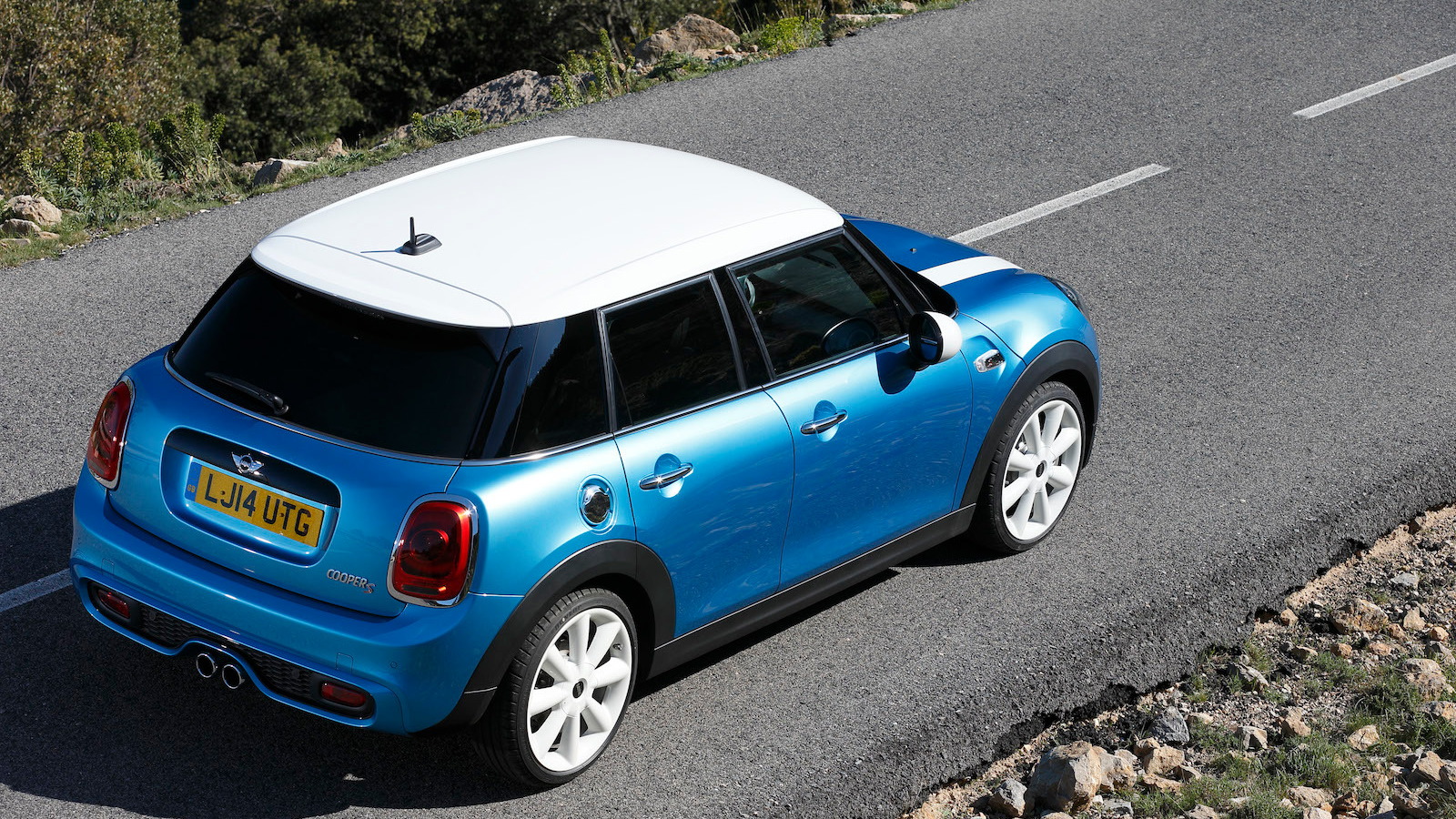 19
photos
The all-new 2014 MINI Cooper Hardtop just hit the auto show circuit last November at the Los Angeles Auto Show, and recently hit the streets for its first drives by the press. Now, a new five-door model has joined the family, rolling Countryman-like access into a Cooper-sized package.

MINI calls the five door a “consistent expansion of the model program,” which “creates new opportunities for the brand’s signature driving fun,” which is a rather dispassionate way of saying things, but gets the point across: this is a slightly larger, five-door hatchback, but it’s still a fun-driving MINI.

MUST SEE: McLaren P1 Vs. Bugatti Veyron Drag Race In The Wild: Video

It’s the first time the brand has offered a five-door in the small-car segment, as even the Clubman wagon was a four-door: three for passengers and one for cargo. The five-door Countryman is demonstrably larger, in both height and footprint.

To fit the second pair of doors along the sides, MINI stretched the standard Cooper hatchback’s wheelbase by 72 mm, as well as creating 15 mm more headroom and another 61 mm of cross-wise interior width at elbow height. The rear seat can accommodate three passengers, and offers a 60/40 split fold-down. Total luggage area space is 9.8 cubic feet, up 2.3 cubic feet from the three-door Cooper.

A unique suspension setup was also specified for the five-door, in an attempt to preserve the light-and-nimble feel of the standard Cooper. Otherwise, the options and features found in the 5-door line up with the standard MINI range, including MINI Driving Modes, a color display up to 8.8 inches, MINI Head-Up Display, Parking Assistant, rear-view camera, MINI Connected infotainment, and more.

In Europe, the MINI Cooper 5 Door will be offered with a range of three- and four-cylinder gasoline and diesel engines. Here in the U.S., we expect the powertrain lineup to mimic the standard Cooper range, including the 124-horsepower base 1.5-liter three-cylinder and the Cooper S’s 189-horsepower turbocharged 2.0-liter four-cylinder. Both six-speed manual and six-speed automatic transmissions are expected for U.S. models as well.

Full details and U.S. specifications will be released closer to the MINI Cooper 5 Door's on-sale date later this year.