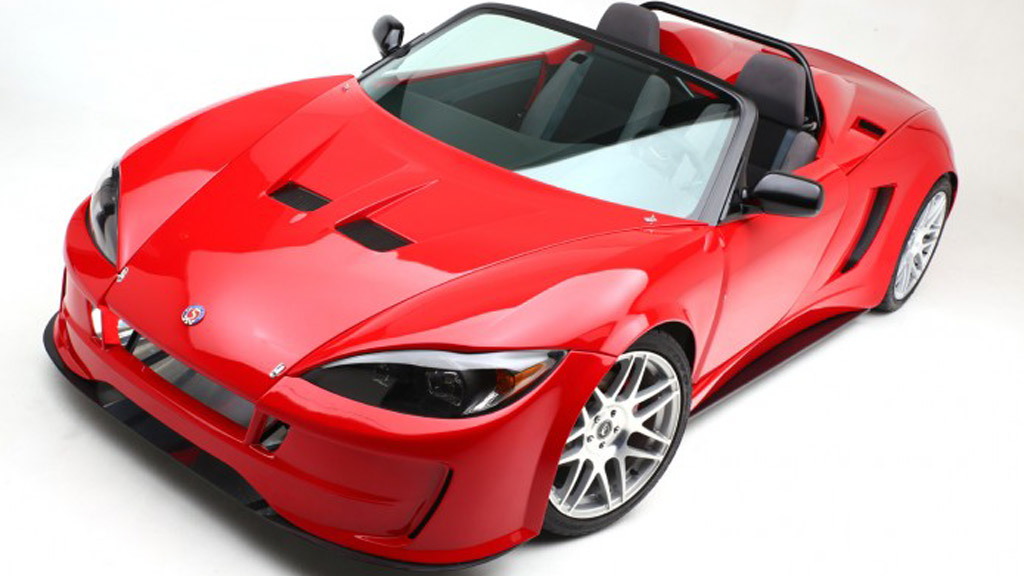 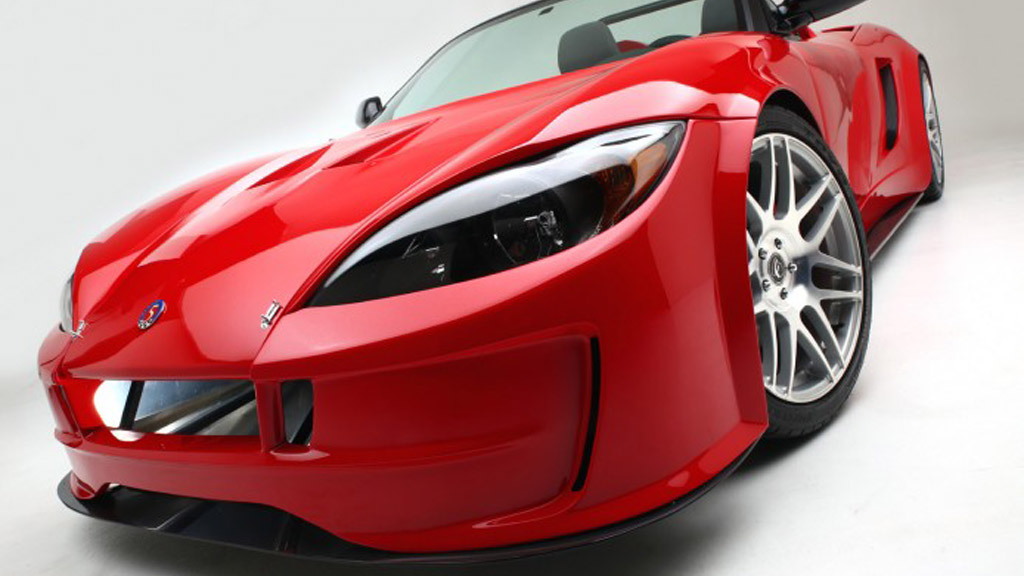 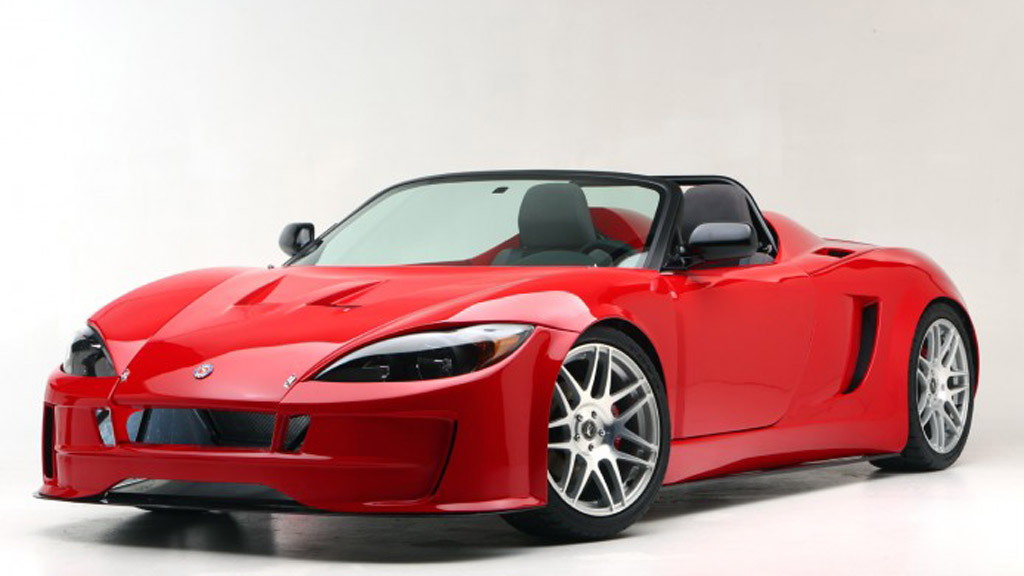 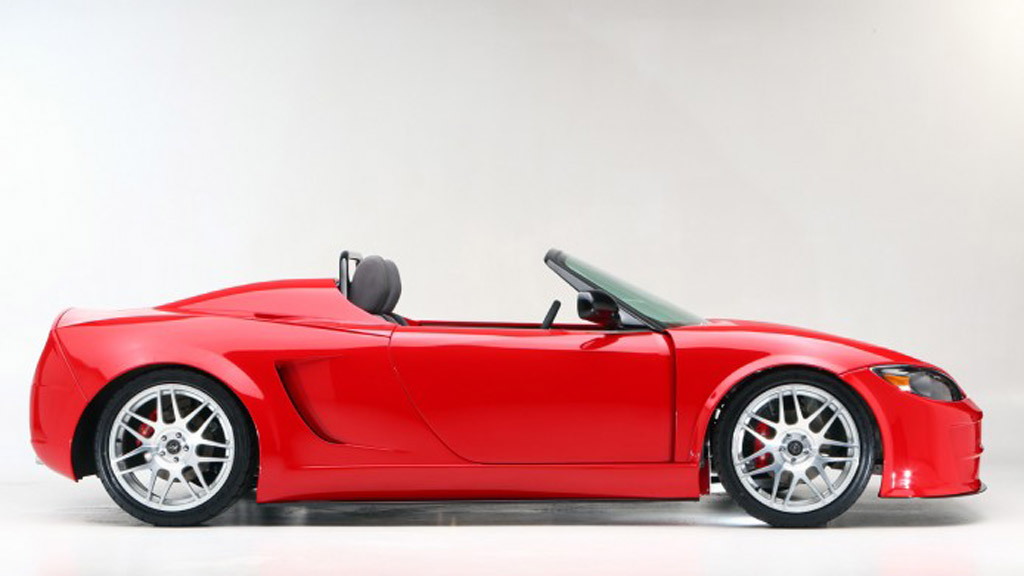 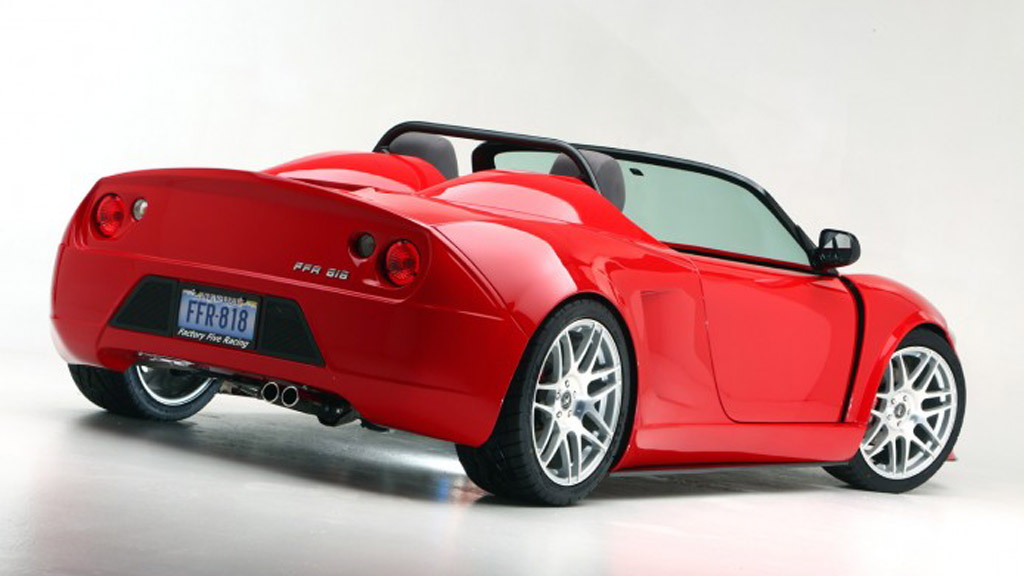 16
photos
Remember Factory Five Racing’s competition to come up with a design for a new kit car based on the underpinnings of a Subaru WRX? Well, the winning design was the 818 from Nouphone Bansasi, and it’s now available for sale.

Factory Five showed its 818 kit at last year’s SEMA show, both in 818 S street and 818 R racing trim. It costs just $9,900 for the basic package, which gets you a tubular steel chassis with crumple zones and side protection, as well as all the necessary body panels, front and rear suspension, lights, windshield, and even interior trim.

What you’ll still need is a donor 2000-2007 Subaru Impreza--preferably a WRX. You can then transfer its engine, transmission, steering system, fuel lines, gauges, and brakes, wheels and tires. Even the Subaru seats are designed to be installed in Factory Five’s 818.

The company says that if built right, the 818 should weigh roughly 1,800 pounds, or 818 kilograms, hence the name. Total cost could be as low as $15k, given used car prices for some Impreza models, which makes the 818 R in particular an affordable option to start your track day obsession. Depending on the parts you use, your 818 is capable of sprinting from 0-60 mph in under 4.0 seconds.

And sales of the 818 aren’t limited to the U.S. market. Factory Five says the kit is being offered to a number of markets around the globe, and that there’s also a version with the steering wheel on the right.

You can order the car via Factory Five’s website (FactoryFive.com), and you can also sign up for the company’s ‘Build School’ in Howell, Michigan where over three days you can learn the ins and outs of building your own kit car. The course costs $799 and graduates receive a $500 rebate towards the purchase of a Factory Five kit.