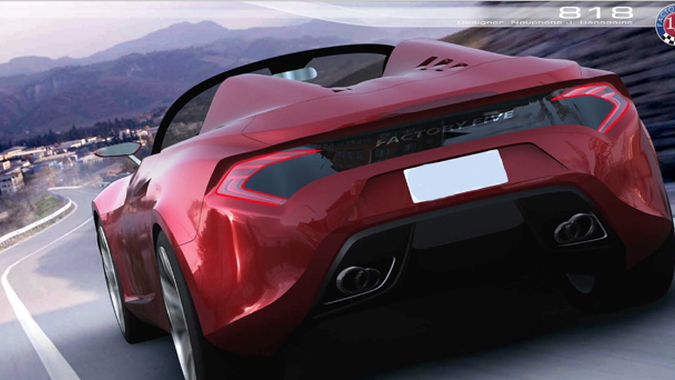 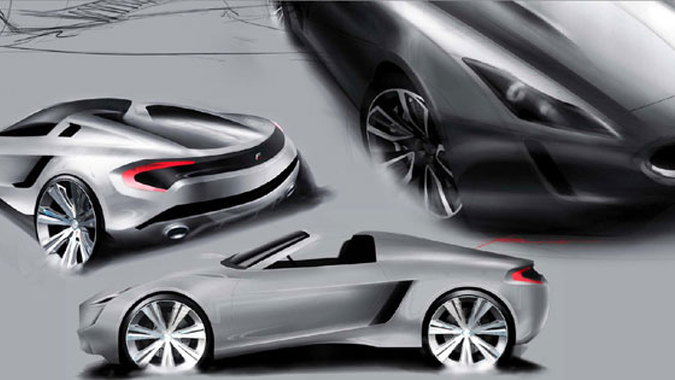 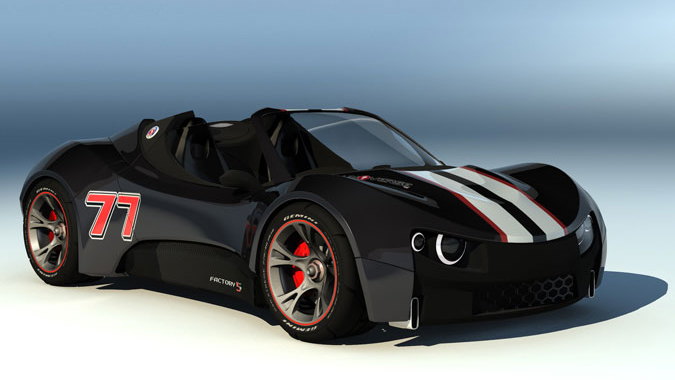 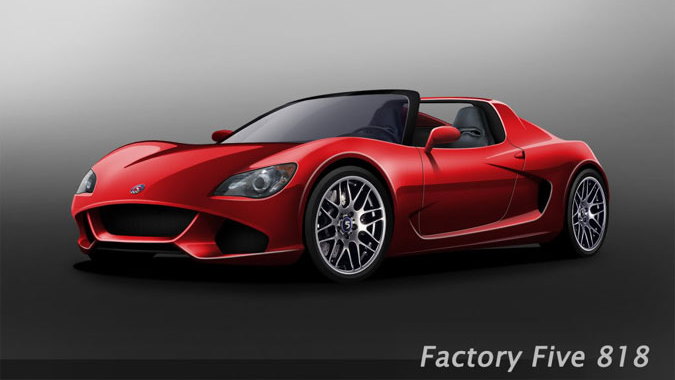 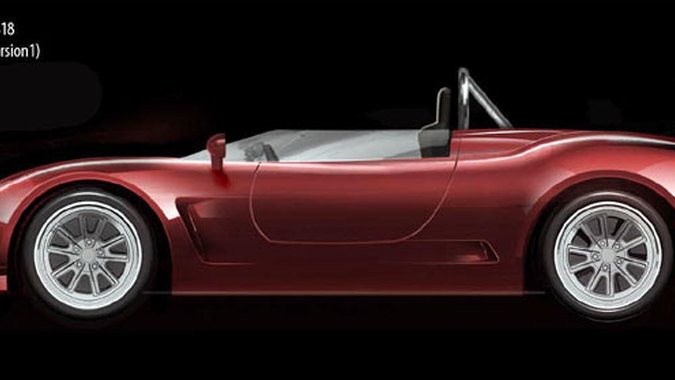 16
photos
The uniquely improved replica Cobras and Daytona coupes from Factory Five are among the best in the business, but the company is working on a new, original design for a sports car, and to help with the brainstorming process, it opened up the exterior design to a competition co-sponsored by Grassroots Motorsports. The winners were announced today, and the results make us look forward to the first 818 sports cars to be built.

The rules for the design were simple: using a donor Subaru WRX, a space frame with a 95-inch wheelbase, and a target weight of 1,800 pounds, the contestants were to design a two-seat sports car capable of construction for under $15,000.

Overall winner Nouphone Bansasi created a digital rendering and sketches of the 818 that we think just about anyone would like to see in their garage, particularly those with an eye for modern two-seaters with classic proportions. Bansasi's design was chosen from among more than 700 entries, returning a $5,000 prize.

Other winning designers include Rodney Olmos in second place overall, Xabier Albizu in third, and several sponsor awards for creativity, integration of computer technology and design, and more.

Check out the full gallery of the winning cars above, and the official contest video below.