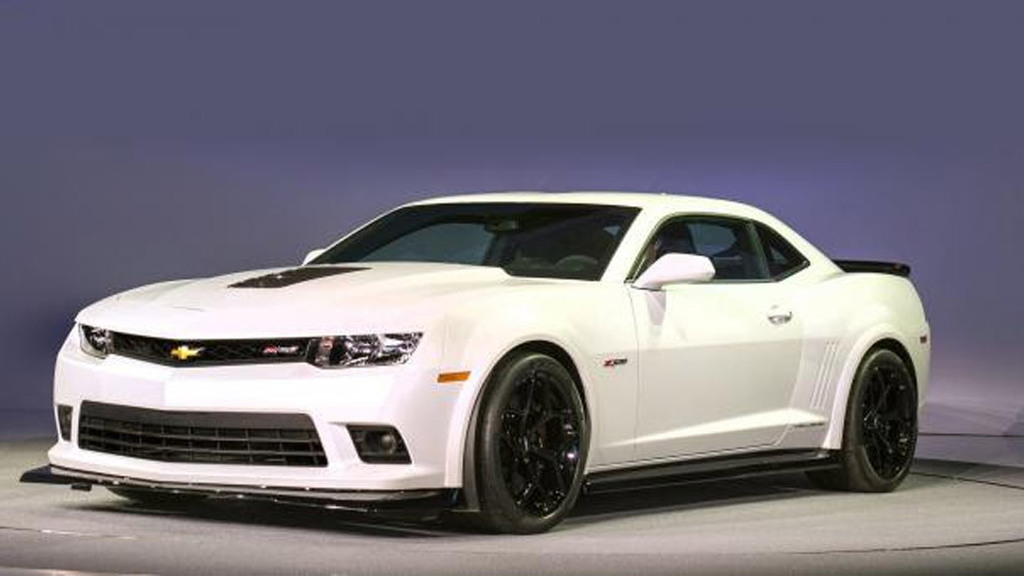 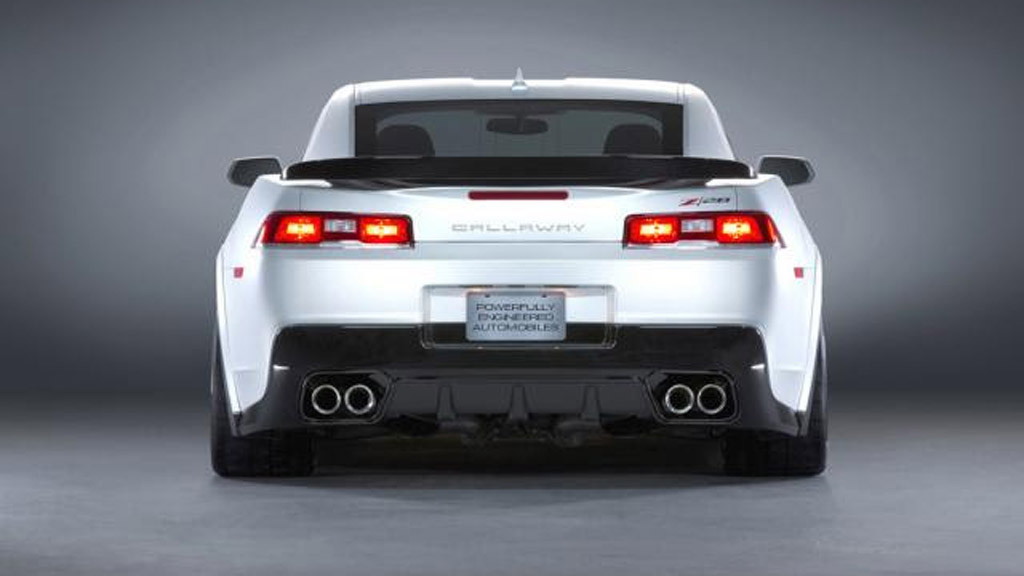 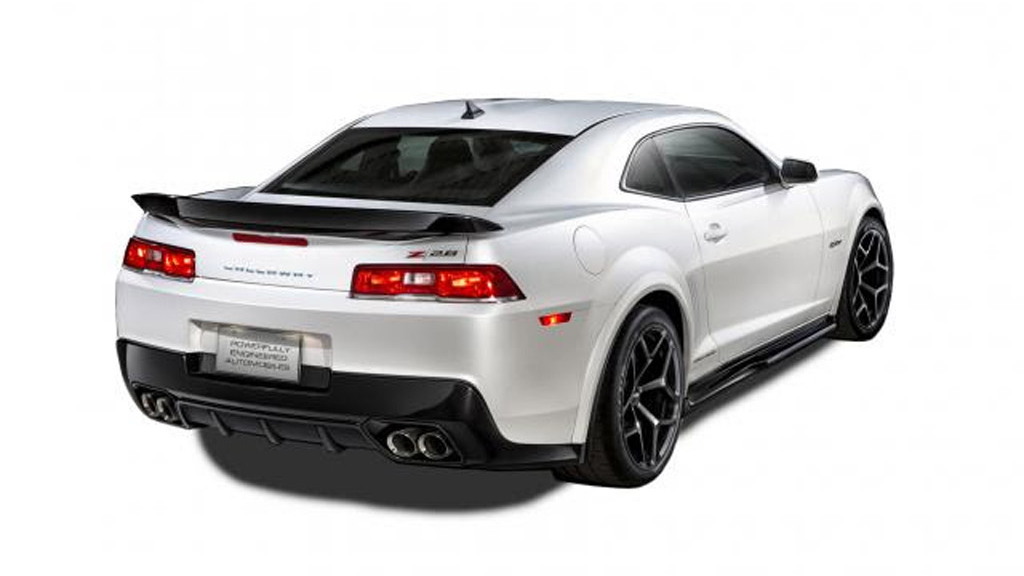 3
photos
Just in case the 500 horsepower of the 2014 Chevrolet Camaro Z/28 isn’t enough to satisfy your power demands, Callaway has developed a supercharger kit that will boost output of the car to a supercar-like 652 horsepower. We recently brought you the first details on the kit, which costs $19,995 on top of the $75,000 Camaro Z/28 base price, and now Callaway has revealed all the juicy specs.

The kit turns the Camaro Z/28 into the 2014 Callaway Camaro Z/28 SC652, of which just 10 examples will be built--and two of them have already been claimed.

Callaway then adds an Eaton TVS supercharger that it originally developed for the Corvette, along with a high-flow intake system, a low-restriction exhaust system, and other model-specific performance and appearance components. Some of these are a liquid-to-air intercooler, high-flow fuel injectors, and a retuned ECU.

The end result is a stout 652 horsepower and 620 pound-feet of torque, a substantial leap on the stock Camaro Z/28’s 500 horses and 470 lb-ft of torque. Callaway estimates that this will allow the car to sprint from 0-60 mph in just 3.7 seconds and complete the quarter mile in 11.5 seconds.

DON'T MISS: Mid-Engined CERV II Corvette To Be Shown At Corvettes At Carlisle

In case you’re interested, you can contact Callaway directly. The company will then put you in contact with one of its many authorized Chevy dealers located across the U.S. and Canada. The modifications to the cars are made at Callaway’s tech centers in either Connecticut or California, and come with a 3 year/36,000 mile warranty that supplements the original Chevy factory one.

Note, if you miss out on Callaway’s tuned Z/28, the company also offers supercharger kits for the Camaro SS that lift output to 582 horsepower (562 hp for automatic-equipped models).