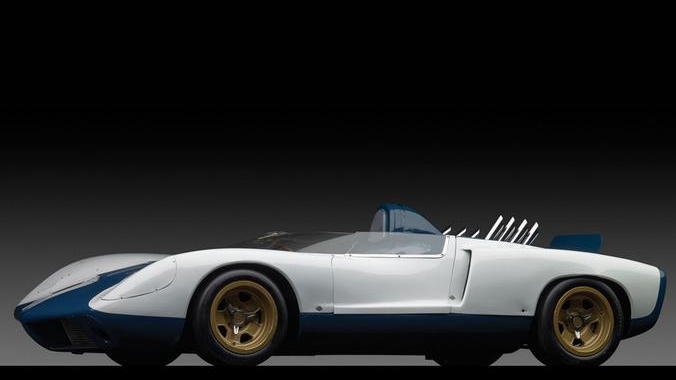 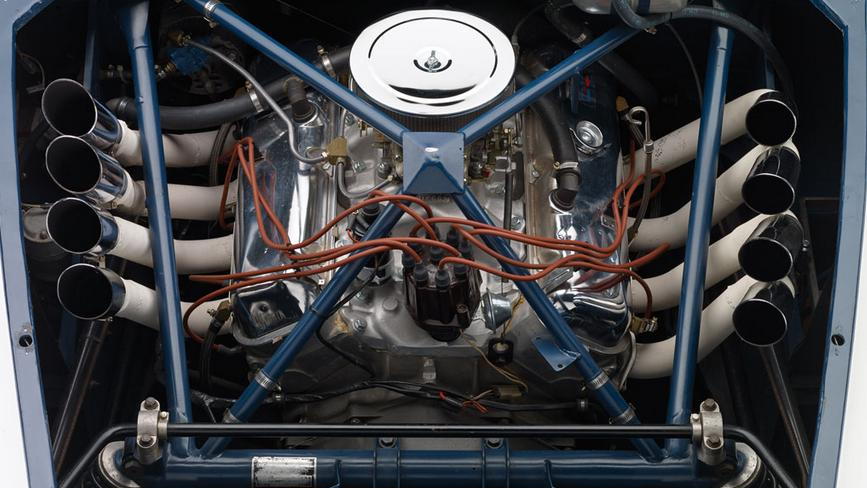 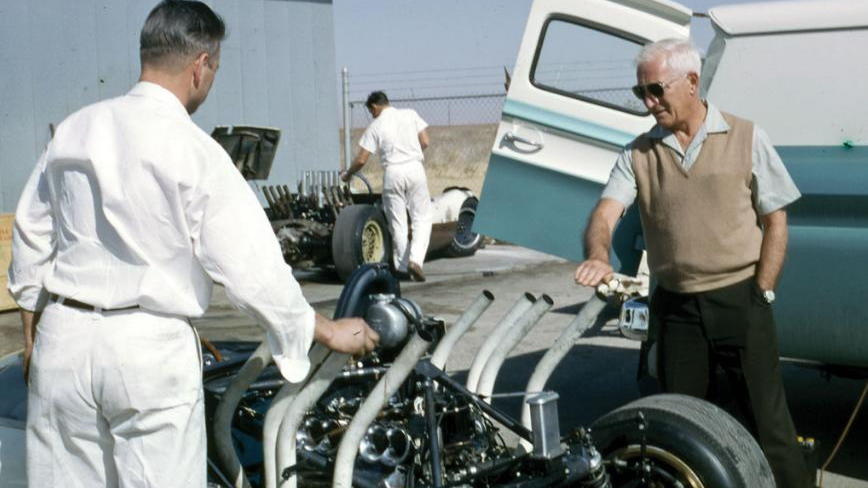 3
photos
Those who think the current Chevrolet Corvette Stingray is a radical departure from 'Vette orthodoxy have no idea what Chevy was up to in the 1960s. The Bowtie brand built a handful of experimental Corvettes and one of them--the 1964 CERV II--will be on display at the annual Corvettes at Carlisle event in Carlisle, Pennsylvania this year.

CERV stands for Chevrolet Engineering Research Vehicle, and in this case the research involved speed. Corvette chief engineer Zora Arkus-Duntov wanted to build the fastest race car possible, and that meant throwing out all design conventions.

The car was mid-engined and had four-wheel drive. Engineers installed a pair of two-speed automatic transmissions to link the centrally-mounted V-8 to each axle. With this unorthodox configuration, the CERV II could reportedly do 0-60 mph in 2.5 seconds and reach a top speed of over 200 mph.

Duntov wanted to take the CERV II to the 24 Hours of Le Mans, but it never turned a wheel there. Around the time the car was completed, General Motors decided to withdraw from motorsports. It was later loaned to Jim Hall's Chaparral team for development work.

Legend has it that Duntov hid the CERV II and the earlier CERV I in his garage to prevent GM from destroying them. Today, the 1964 mid-engined Corvette prototype is an interesting vignette at what might have been. It was unlikely to ever have happened, but if the production Corvette had followed the CERV II's lead, today's car might have a lot in common with the Audi R8 or Lamborghini Huracán.

Show patrons will be able to consider that idea and see this unique piece of Chevy performance-car history at Corvettes at Carlisle, which begins August 22.