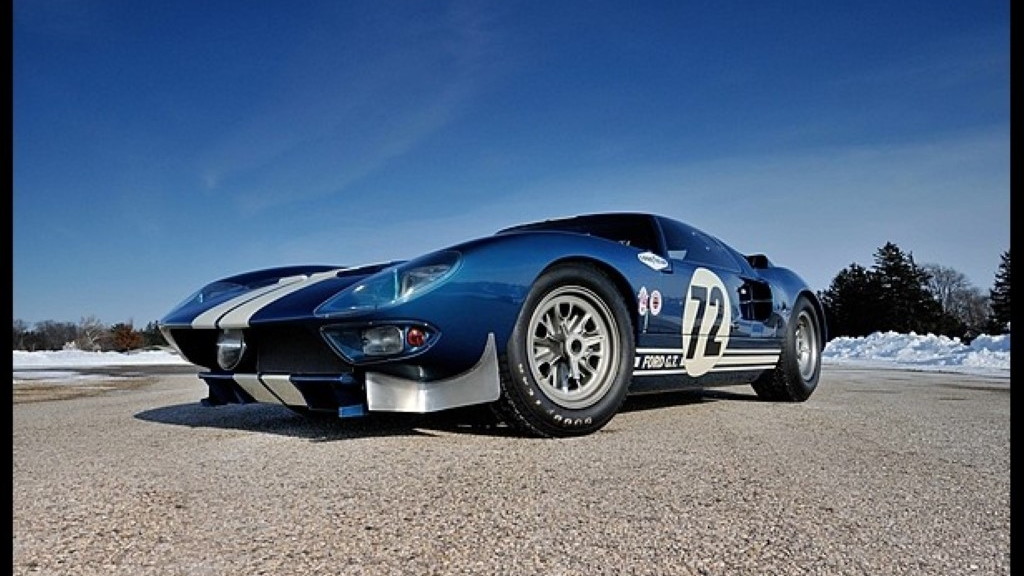 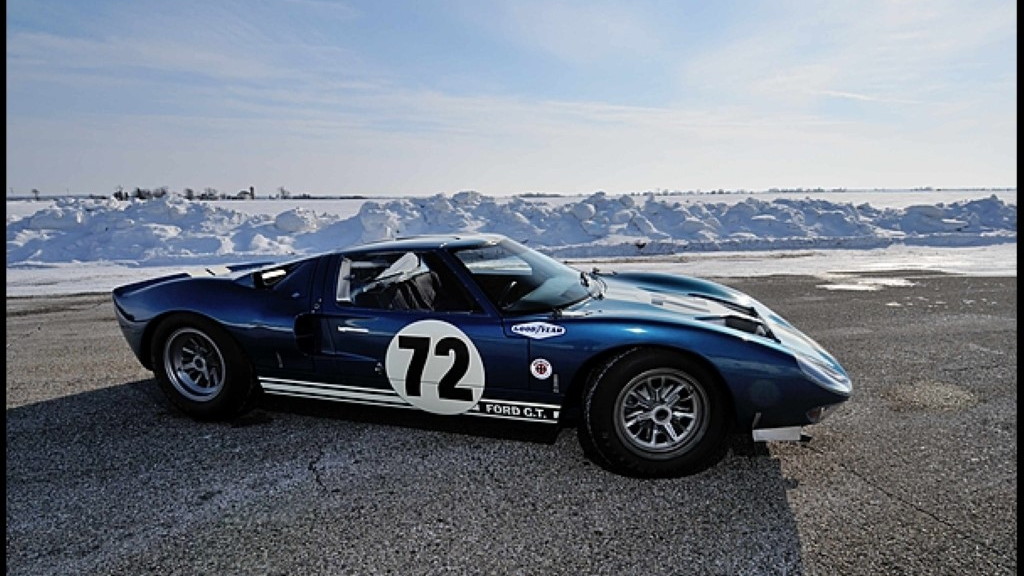 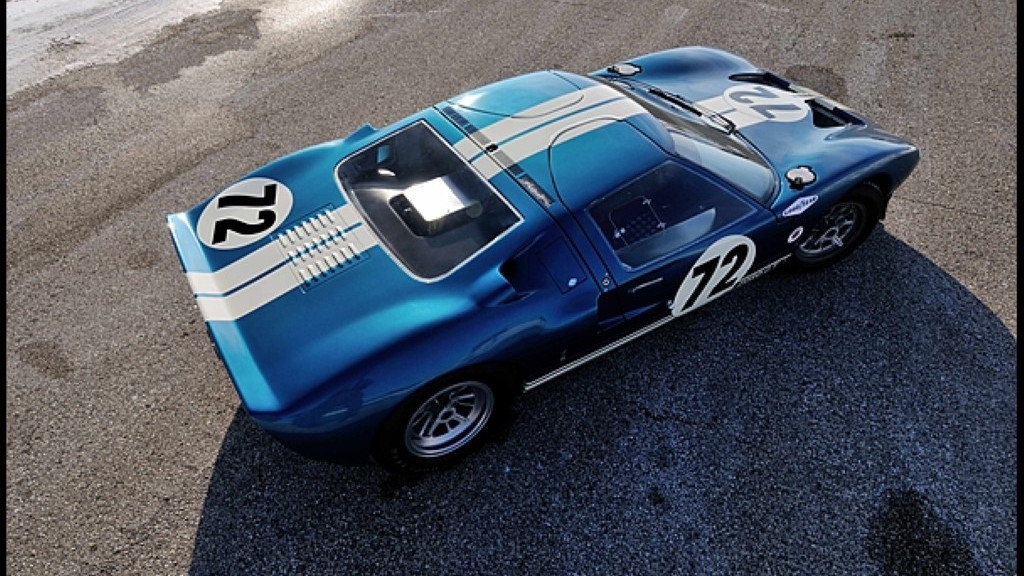 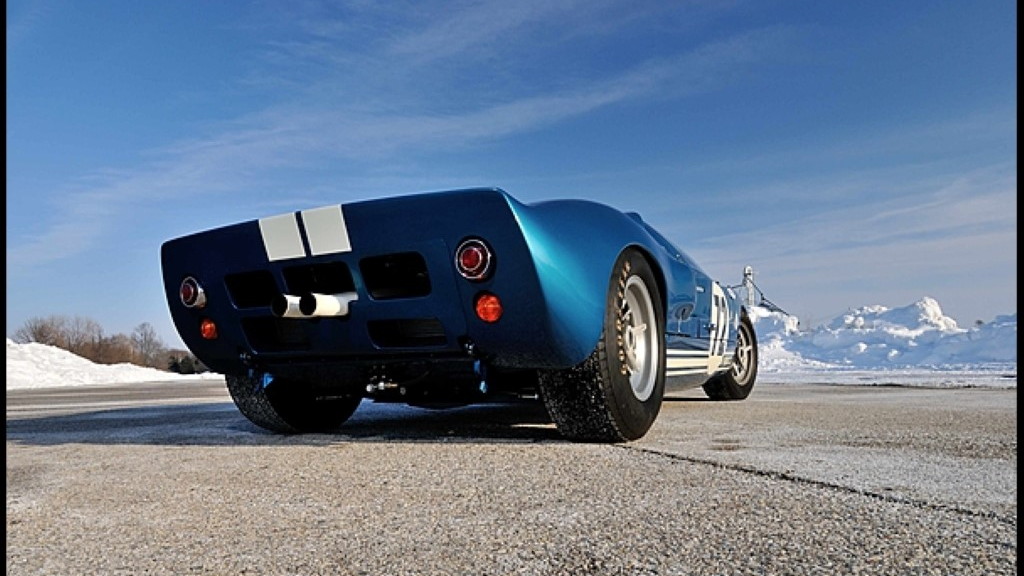 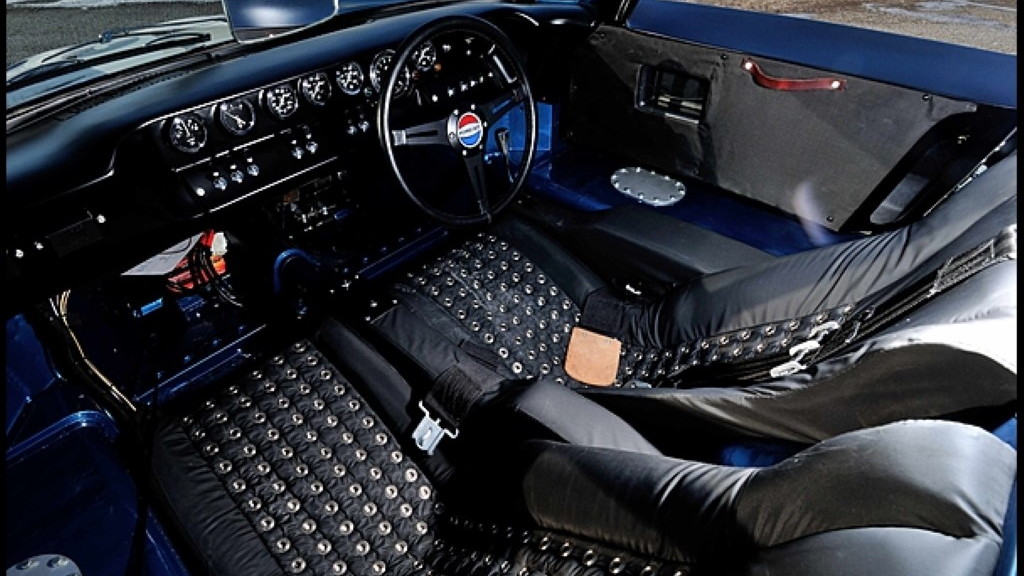 7
photos
If you've always wanted a Ford GT40, then keep your eyes on Mecum Auctions next month as a rare 1964 prototype model is set to cross the block.

The stunning vehicle is listed as GT/104, the forth ever prototype of the car designed to wipe the smile from Enzo Ferrari's face at Le Mans--a goal Ford succeeded at in four consecutive years, from 1966 to 1969. This particular car didn't succeed in its 1964 debut, but drivers such as Phil Hill, Bruce McLaren, Bob Bondurant, Ken Miles, Jo Schlesser, Richie Ginther, Richard Attwood all took the wheel during its two-year race history, and achieved the model's first podium finish.

Like all GT40s, GT/104 was developed by British race car builder Lola, and was the first prototype to use thinner-gauge steel in its chassis, reducing weight. It tested for just 50 miles before making that 1964 Le Mans debut, but still qualified in 8th position and led by the end of its first lap. Sadly, a fire in the fourth hour curtailed its progress, and after thirteen hours all Fords had retired. Following some impressive race performances, the car underwent restoration in 1965 by Kar Kraft, enjoyed a Detroit Auto Show appearance and in 2010, was restored once again to its original Shelby livery.

It isn't the first rare GT40 we've seen in recent years, nor even in recent months. Proving there's still such a thing as a genuine barn find, a Mk1 GT40 was recently discovered in a Southern California garage, literally found under a pile of junk. Against all odds, it contained most of its original components, including a MkII rear clamshell, making it one of only three Mk1 cars built this way. Back in 2011, another rare GT40 crossed the auction block, in the shape of a prototype roadster model from 1965.

A car with such history is sure to make a healthy amount at auction, but it isn't the only rare vehicle offered by Mecum. Other lots at the April 10-12 auctions include a 1963 Chevrolet Corvette Styling Car with dual side exhausts, an unrestored low-mileage 1967 Corvette, a brace of 1930 Duesenbergs and a stunning 1938 Delage Aerosport Coupe. Those with shallower pockets can choose from the usual selection of 1960s to 1990s muscle, old Volkswagens and all manner of pickup trucks.