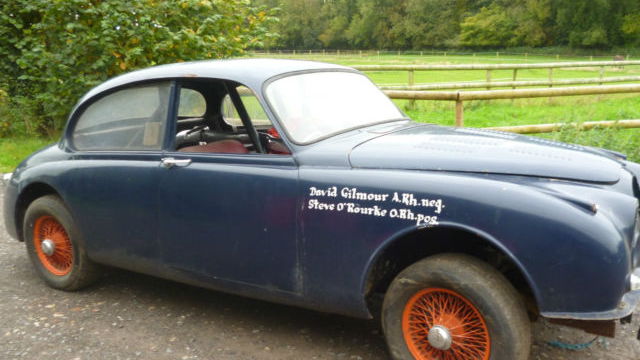 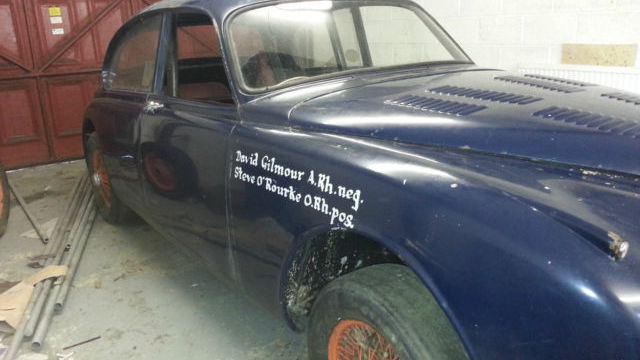 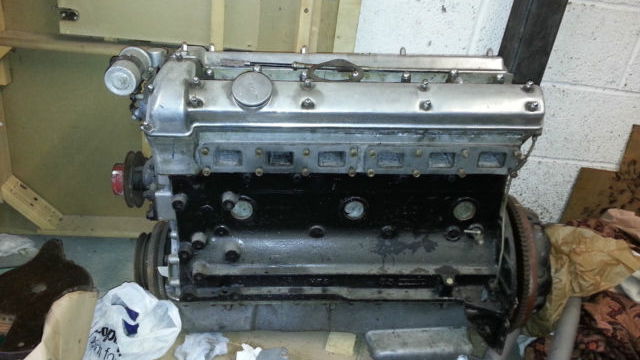 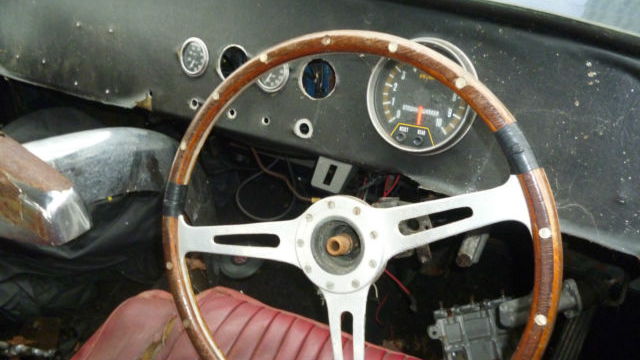 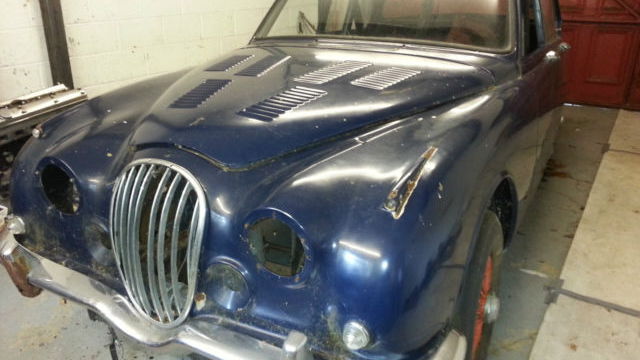 5
photos
It's well known that one member of legendary rock band Pink Floyd is deeply into cars, especially vintage race cars. But this Carrera Panamericana-prepped Jaguar Mark 2 wasn't owned by Nick Mason. It was owned by David Gilmour and manager Steve O'Rourke.

Prepared to the classic racing standards of the Carrera Pan Americana for the 1992 running of the race, this Mark 2 is in rather rough condition, but its unique history makes it worth the effort. Jaguar's current design boss--himself a vintage racer--has built his own racing Mk 2, after all. That's a strong vote for the car's desirability.

When completed, the restored car would be a great start for another run at the iconic race, which traces a roughly 2,000-mile route through Mexico in homage to the classic open road race of the same name, run from 1950-1954.

This one-of-a-kind Jaguar Mark 2 is now sitting on eBay UK with a starting bid of just £4,000.00 and six days left on the clock.

Hat tip to Alan Brand for the find!