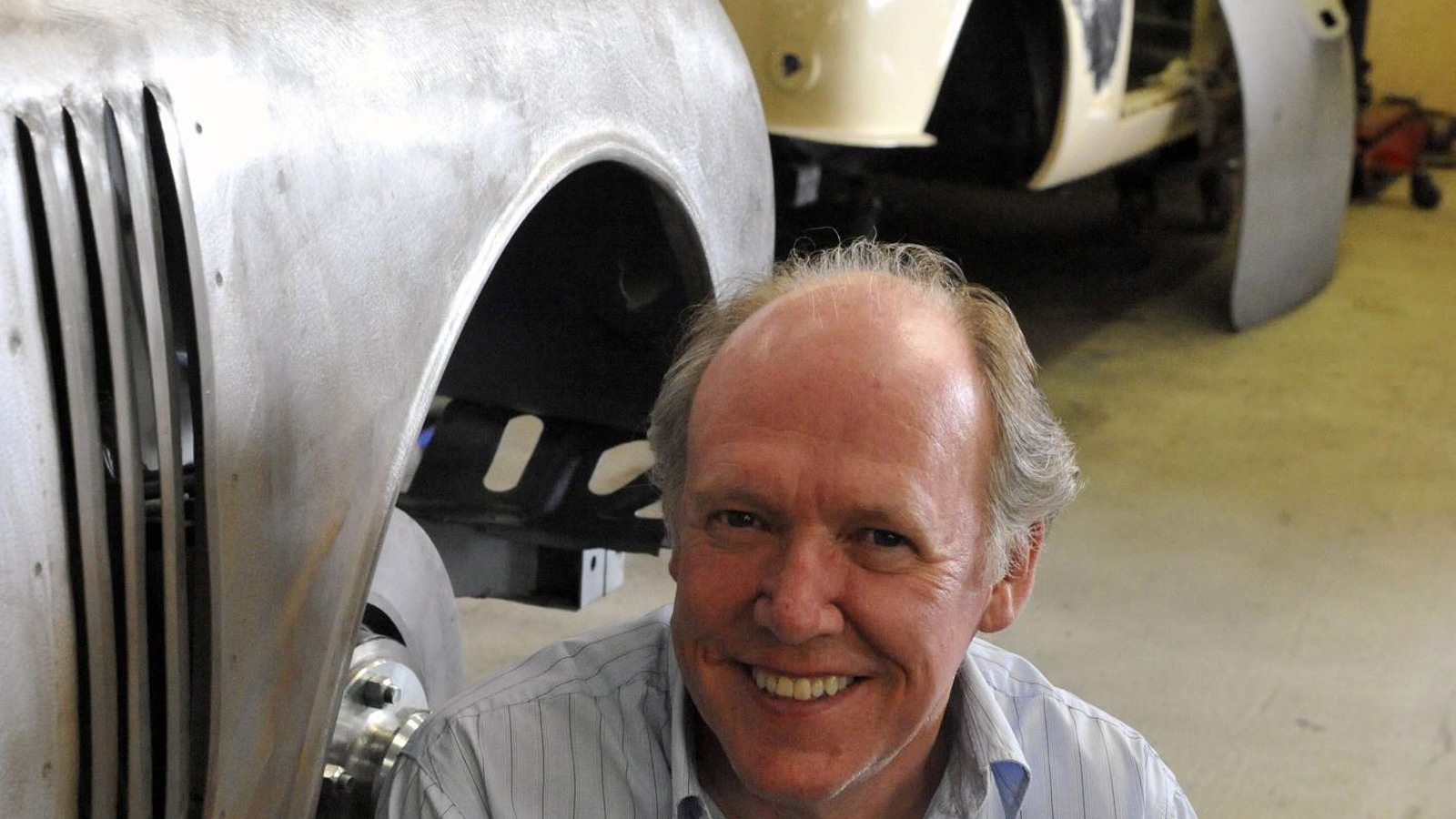 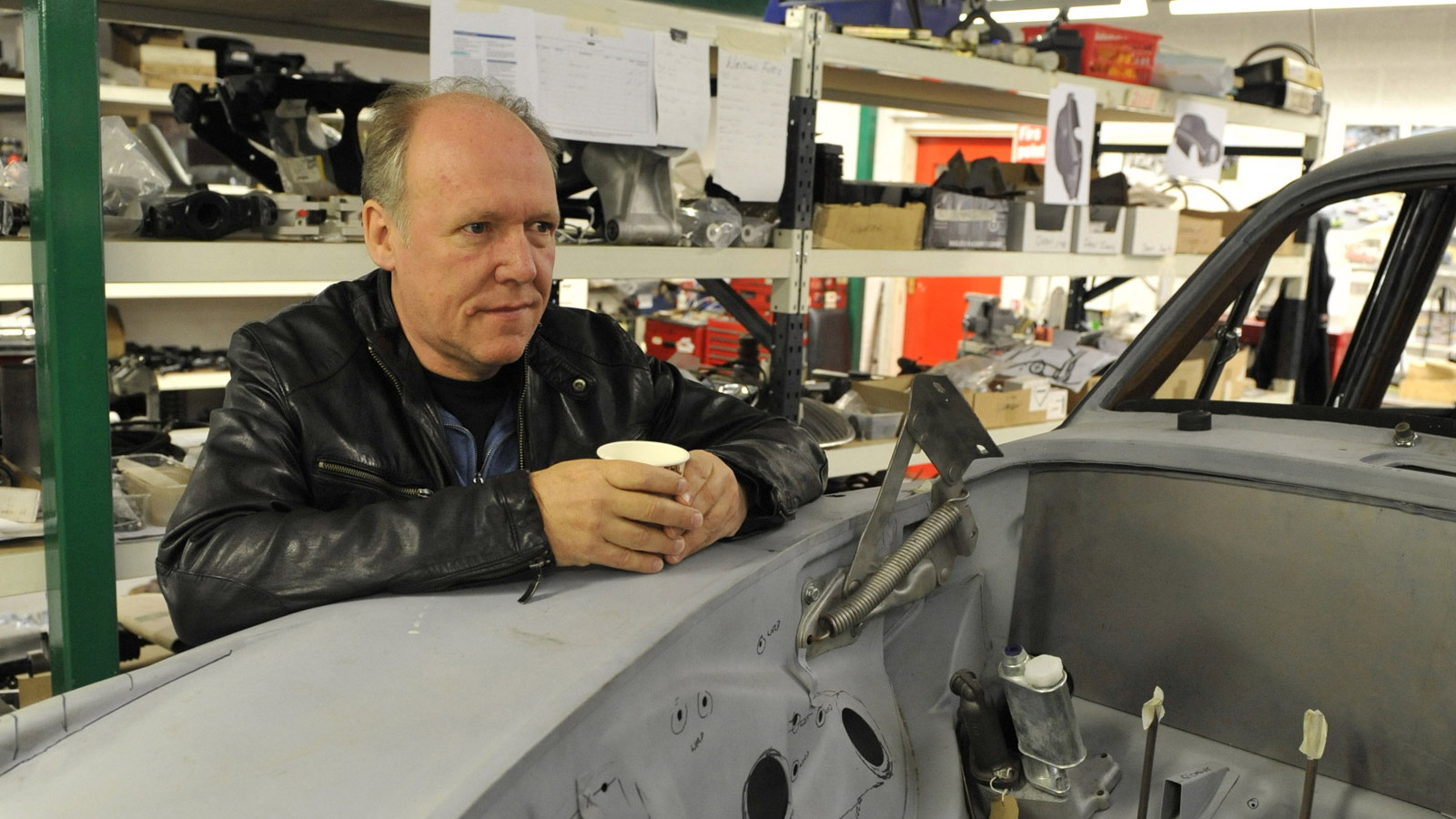 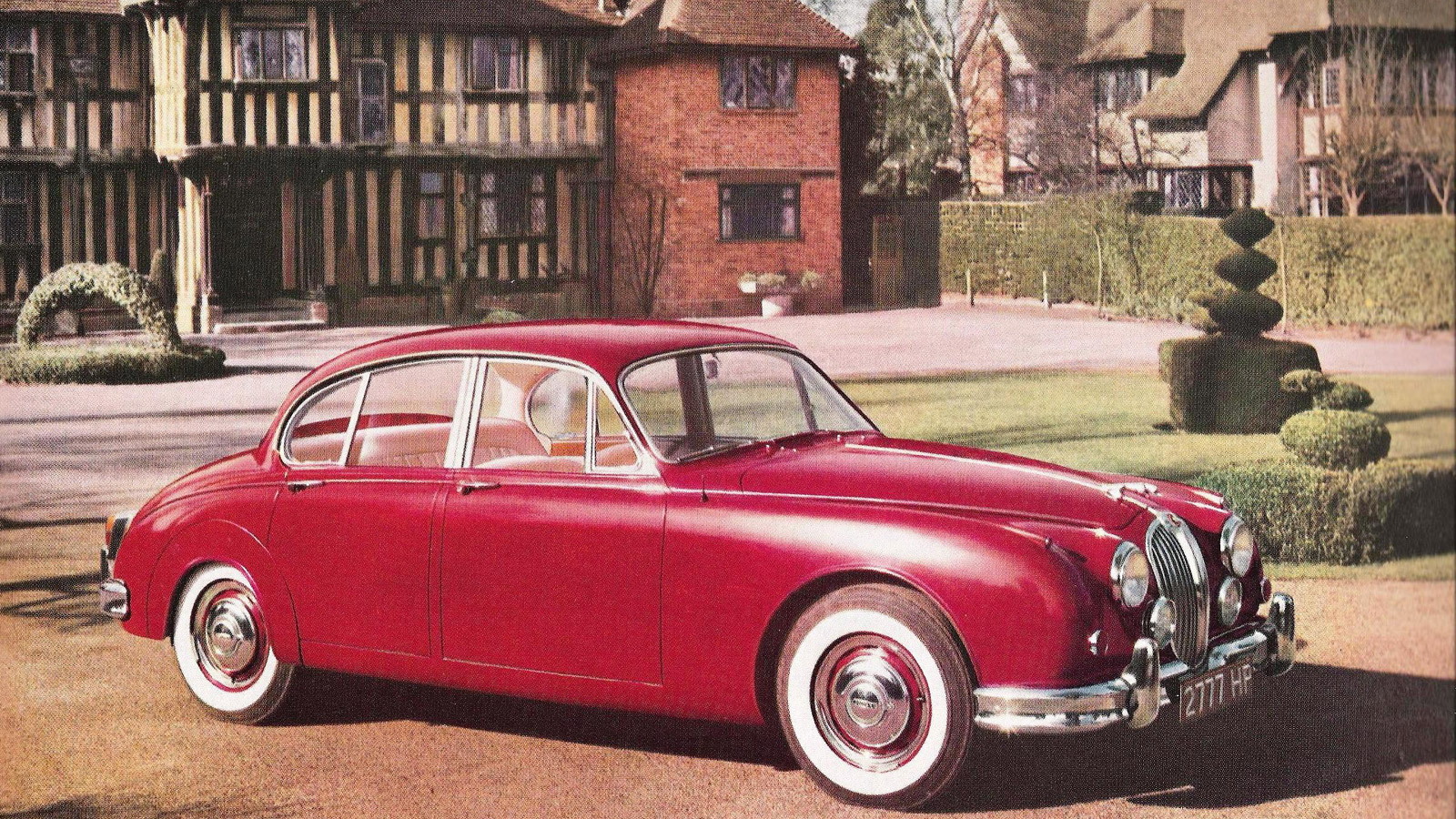 3
photos
In March we first reported that Jaguar design boss Ian Callum, the man responsible for the styling of the original Aston Martin Vanquish as well as the latest F-Type sports car, had commissioned the rebuild of a very special Jaguar Mk2.

At the time, Callum said he would be making a few tweaks to improve the stance of the car, simplify some of the external trim pieces, and add a few new touches to the interior.

Now that the design specification has been locked in, Callum has provided a few more details on the build.

The front wings of the car will include louvers, both from an aesthetic point of view and to allow better airflow to the modified engine. There will also be some added aggression, with Callum explaining that he wanted to create the equivalent of a modern Jaguar ‘R’ performance model.

He also explained that the original Mk2 sedans were always adorned with too much chrome and that he wanted to create the car to a purer profile and detail. The difficulty has been getting the balance right; deciding what should stay and what should go.

The car is under construction at Jaguar restoration expert Classic Motor Cars (CMC) in Bridgnorth, England, and will be ready for a reveal in roughly six months. We’re sure Callum will be a little nervous to see how the world reacts to it; being a vehicle designer, scrutinizing of his personal changes is likely to be somewhat harsher than usual.

“I am not sure what people will think of the outcome,” Callum said. “I am not sure myself yet, but as a designer I must try new ideas, even on a traditional car as this--I will leave it for others to judge when the car is complete.”