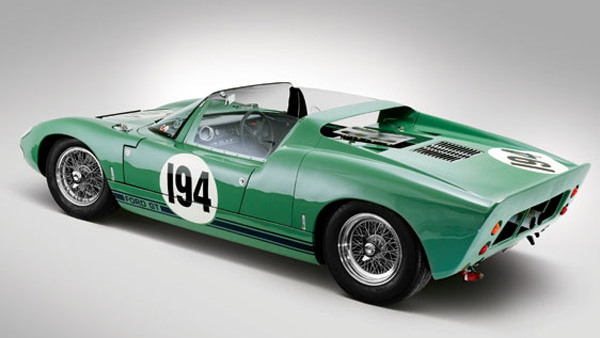 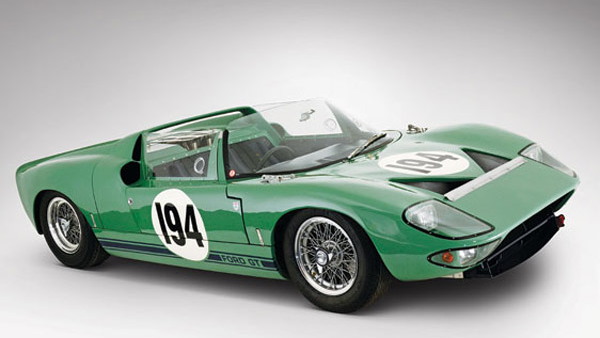 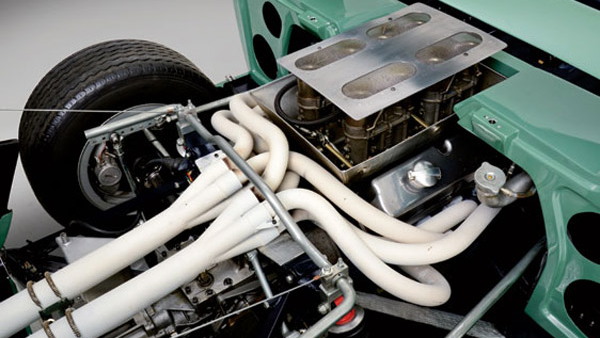 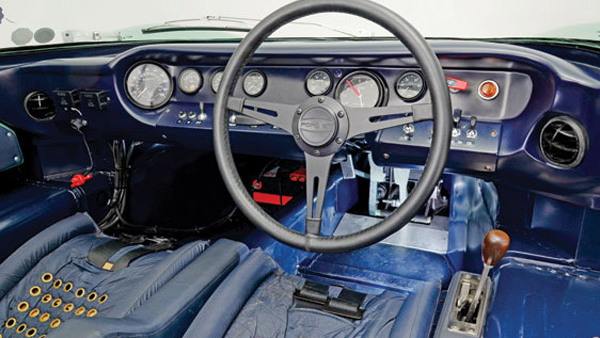 4
photos
One of the rarest cars we’ve seen in a long time will go on the auction block later this month at the 2011 Concorso d’Eleganza Villa d’Este in Italy. The car is the 1965 Ford GT40 Works Prototype Roadster, one of just five examples ever built and believed to have been lost for the past 40 years.

Virtually any American auto enthusiast can tell the story of the legendary GT40 but few know the origins of the GT40 Roadster. This particular model is chassis number GT/111, the 10th car built after the original GT40, which featured chassis number GT/101, and one of 12 GT40 prototypes built in total.

Of the 12 prototypes built, seven were closed cars and five were roadsters. This GT/111 is one of only four roadsters to survive and one of three to have been raced by the Ford Works team, making this one of the rarest and most desirable Ford GT40s in the world.

It features a 4.7-liter (289 cubic-inches) V-8 engine with four Weber twin-choke carburetors and an output of 444 horsepower. The engine is matched to a ZF five-speed manual transaxle and sits in the middle of the chassis, which also fits four-wheel independent suspension, four-wheel hydraulic disc brakes and sports a wheelbase of 2,400 mm.

The special Ford roadster also has quite the racing pedigree, having been driven in the 1965 Le Mans Trials by Sir John Whitmore and in the 1965 Targa Florio by Whitmore and Bob Bondurant. It was fully restored just this past decade where it also saw competition during several European events between 2007 and 2010.

Initial estimates for the car range from $3.5 million to $4.3 million, and in case you’re worried about its authenticity, foremost GT40 expert Ronnie Spain has given it the thumbs up.

The auction at this year’s Concorso d’Eleganza Villa d’Este, run by RM Auctions, will take place on May 21. Other notable cars will include a 1938 Talbot-Lago T150-C SS Teardrop Coupe by Figoni et Falaschi, a 1953 Ferrari 250 MM Berlinetta and a 1957 Ferrari 500 TRC Spider.