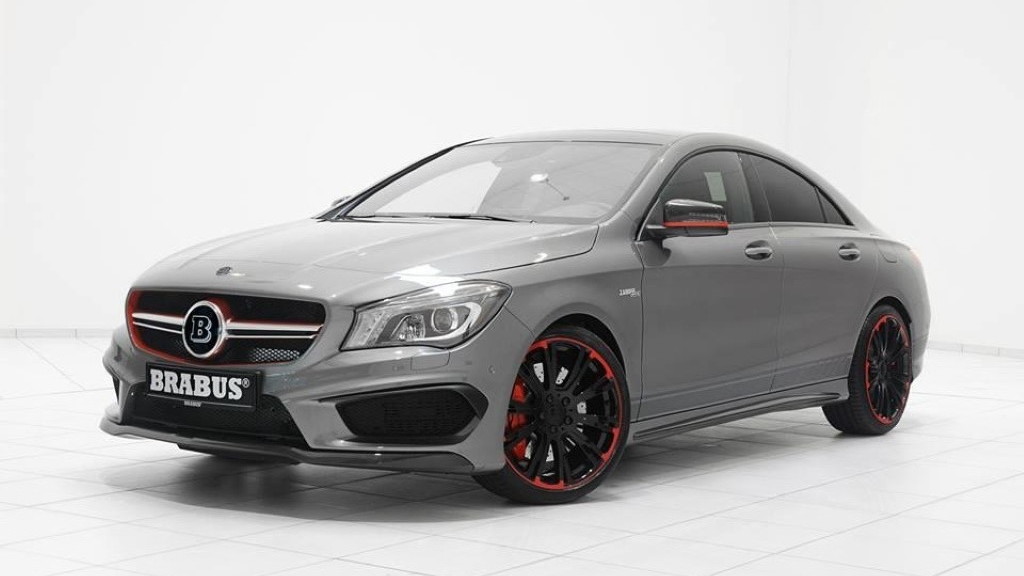 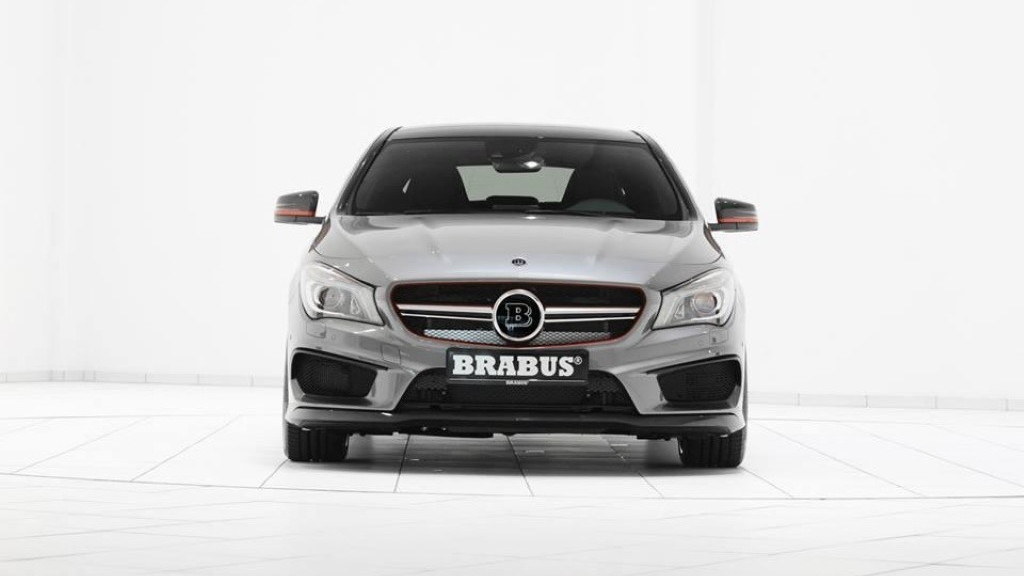 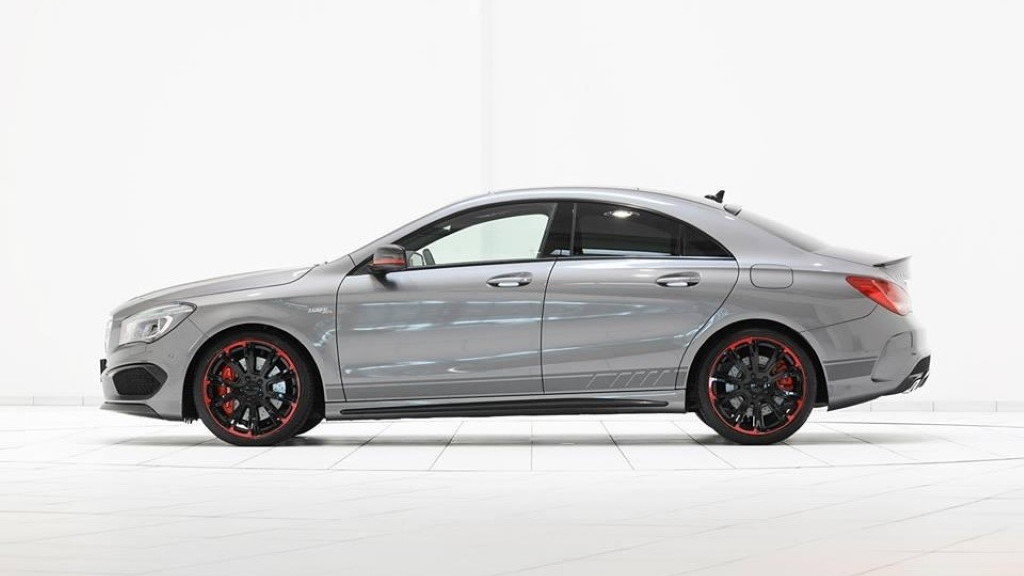 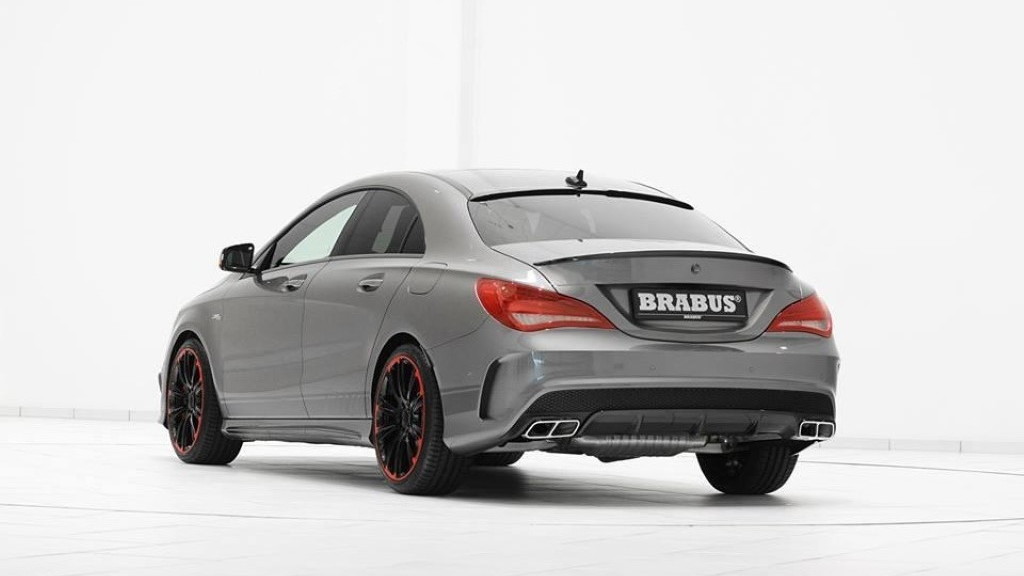 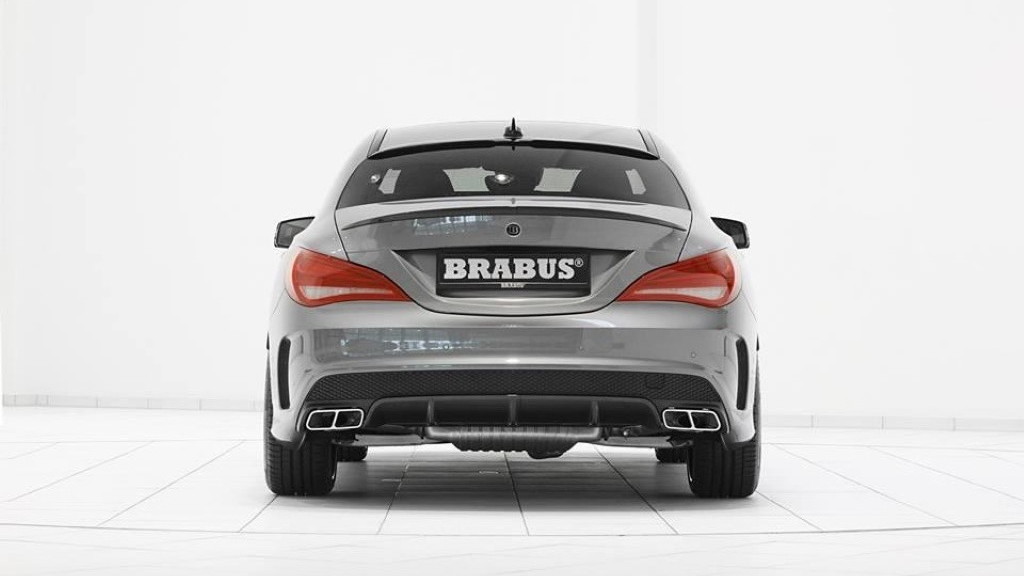 14
photos
It's fair to say the Mercedes-Benz CLA45 AMG is already fairly brisk. Aside from a few limited-run Mitsubishi Evolution models, it has the highest specific output of any production four-cylinder engine, all-wheel-drive traction and a lightning-fast dual-clutch transmission.

MUST SEE: Size Matters 2: The Jumping/Drifting Semi Truck Is Back At Work In New Video

The upshot is a 4.4-second 0-60 sprint and 155 mph top speed. But for Mercedes tuner BRABUS, those numbers aren't quite enough. Never one to shy away from inflated power outputs and ludicrous speeds, the high-end tuner has now worked its magic on Mercedes' smallest sedan. According to Autoblog, tweaks here and there have liberated an extra 39 horsepower and 37 pounds-feet of torque from the 2-liter four-pot. The result means almost 200 horsepower per liter from this otherwise mild-mannered, easy-to-drive production engine--a full 394 horses and 369 lb-ft.

The law of diminishing returns means that only a few tenths have been shaved from the 0-60 dash, now at 4.2 seconds. And if you ask nicely, BRABUS will up the CLA's speed limiter from 155 mph to 168. We can't see too many BRABUS customers leaving that particular option box unchecked, particularly in the CLA's native Germany with miles of de-restricted Autobahn to play on.

As far as styling is concerned, BRABUS tends to tread a line between aggression and subtlety. The CLA seems closer to the former, largely down to red accents on the grille, mirrors and the 19-inch alloy wheels. It'll also be hard to miss the CLA's enormous BRABUS "B" in your rearview mirror, replacing the usual three-pointed star. A body kit accentuate's the CLA's lines, and is no less an acquired taste as a result. There are fewer changes in the cabin, but red accents feature on the seats and seatbelts, and customers can opt for wall-to-wall Alcantara trim if they desire.