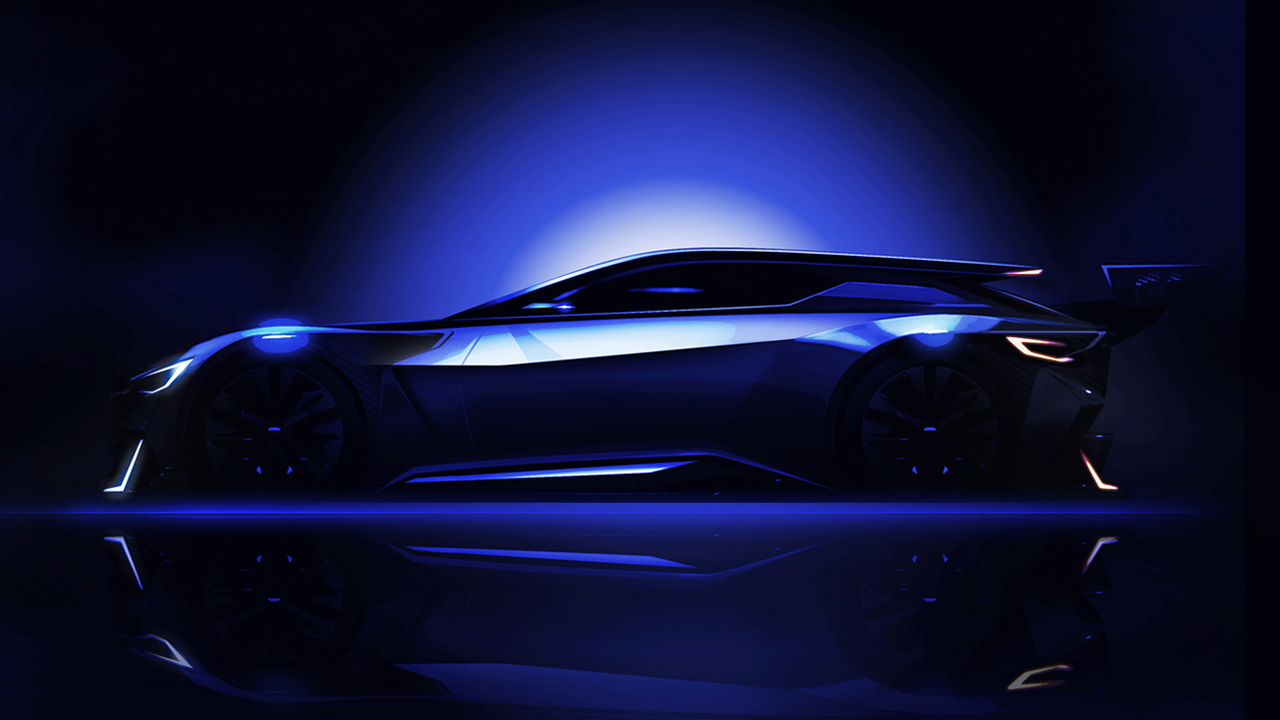 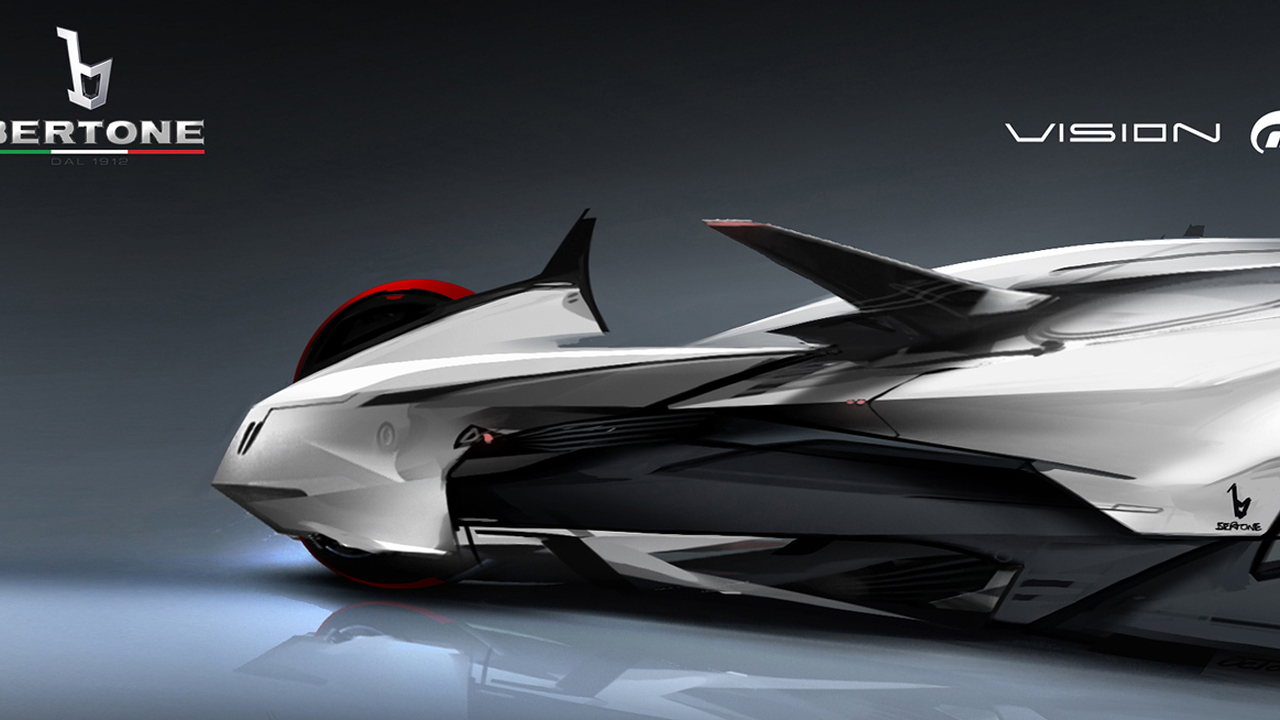 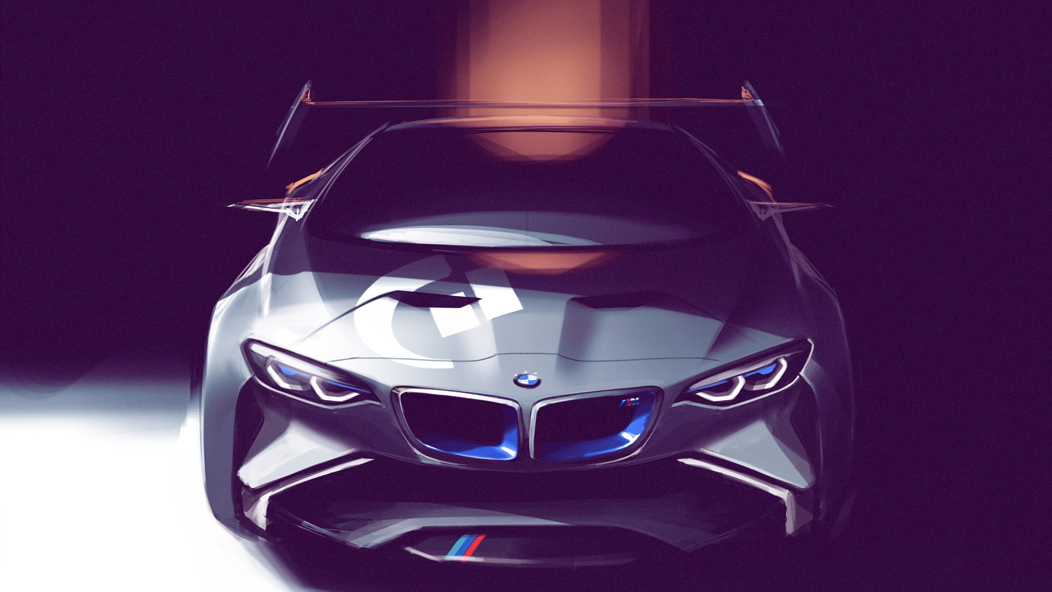 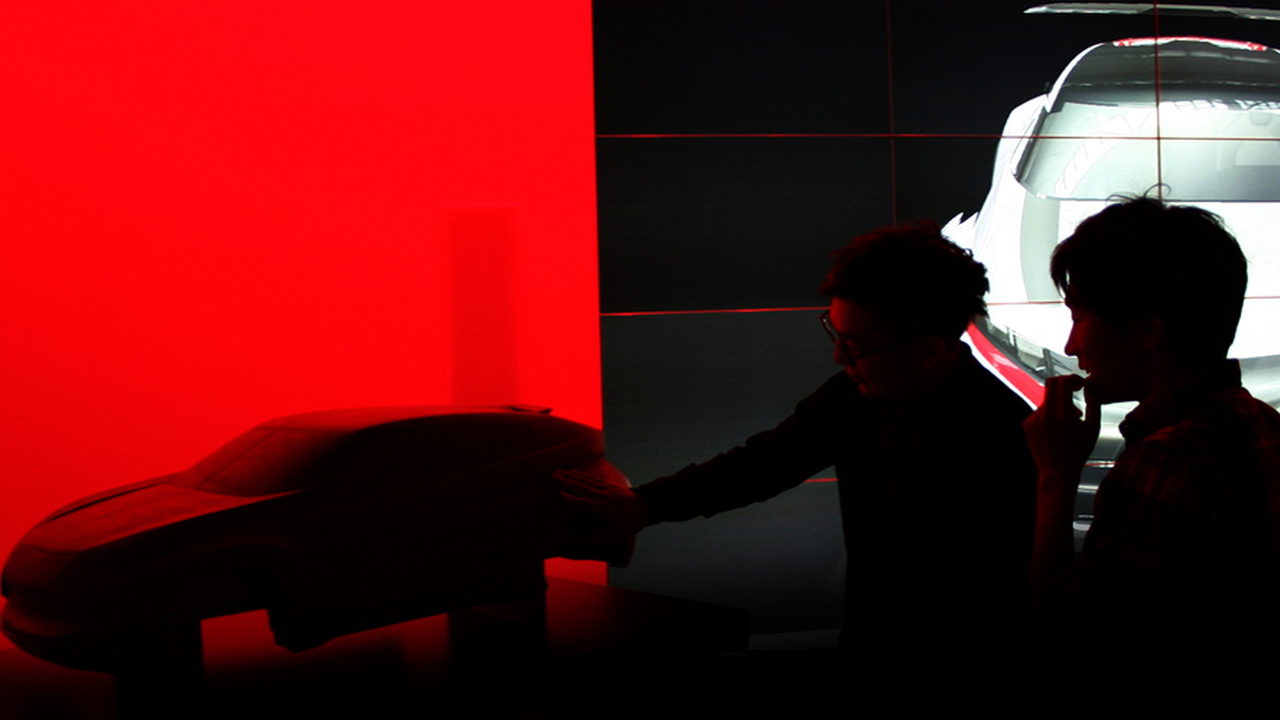 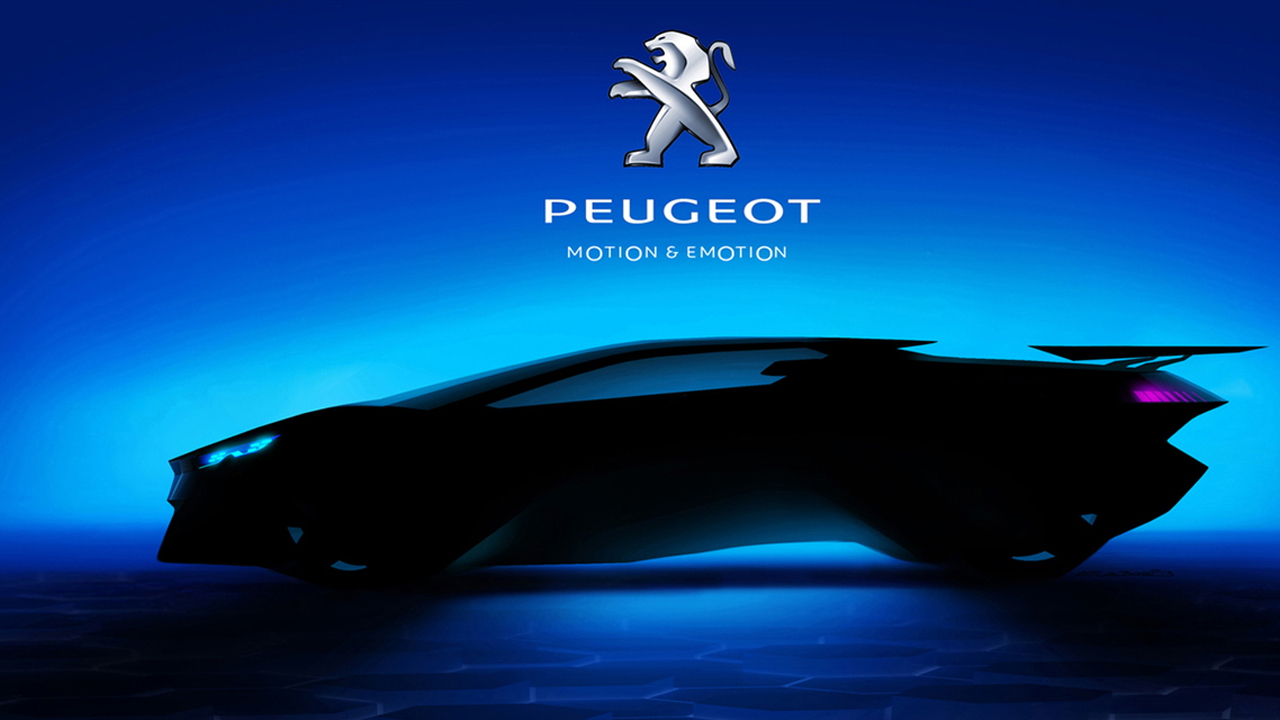 20
photos
There's much more to the Gran Turismo series of racing games than just the graphics, tracks and car handling. More than once over the game's history, it's spawned actual vehicles too--generating concepts as diverse as a Nike-designed, biometric car, the fuel-cell powered Citroen GT concept, and the Red Bull X2014--designed by none other than F1 race car designer, Adrian Newey.

Following in the footsteps of all those, the latest title in the series could offer plenty more Gran Turismo-specific concepts. Following on from the AMG Vision Gran Turismo Concept revealed recently, several other automakers are set to field futuristic designs in Gran Turismo 6.

Some of the concepts are wilder than others--Bertone's teaser image is barely recognizable as a car, while Ford appears to be fielding an open-wheeled but closed-cockpit race-style design. Others are as beautiful as you'd expect from the companies they originate from--with sleek designs from Aston Martin, Alfa Romeo and even Tesla Motors. The cars celebrate 15 years of Gran Turismo and while it isn't clear which cars will be immediately available in the game, makers Polyphony say that "owners of GT6 can look forward to being the first to try cars that represent the future of driving".