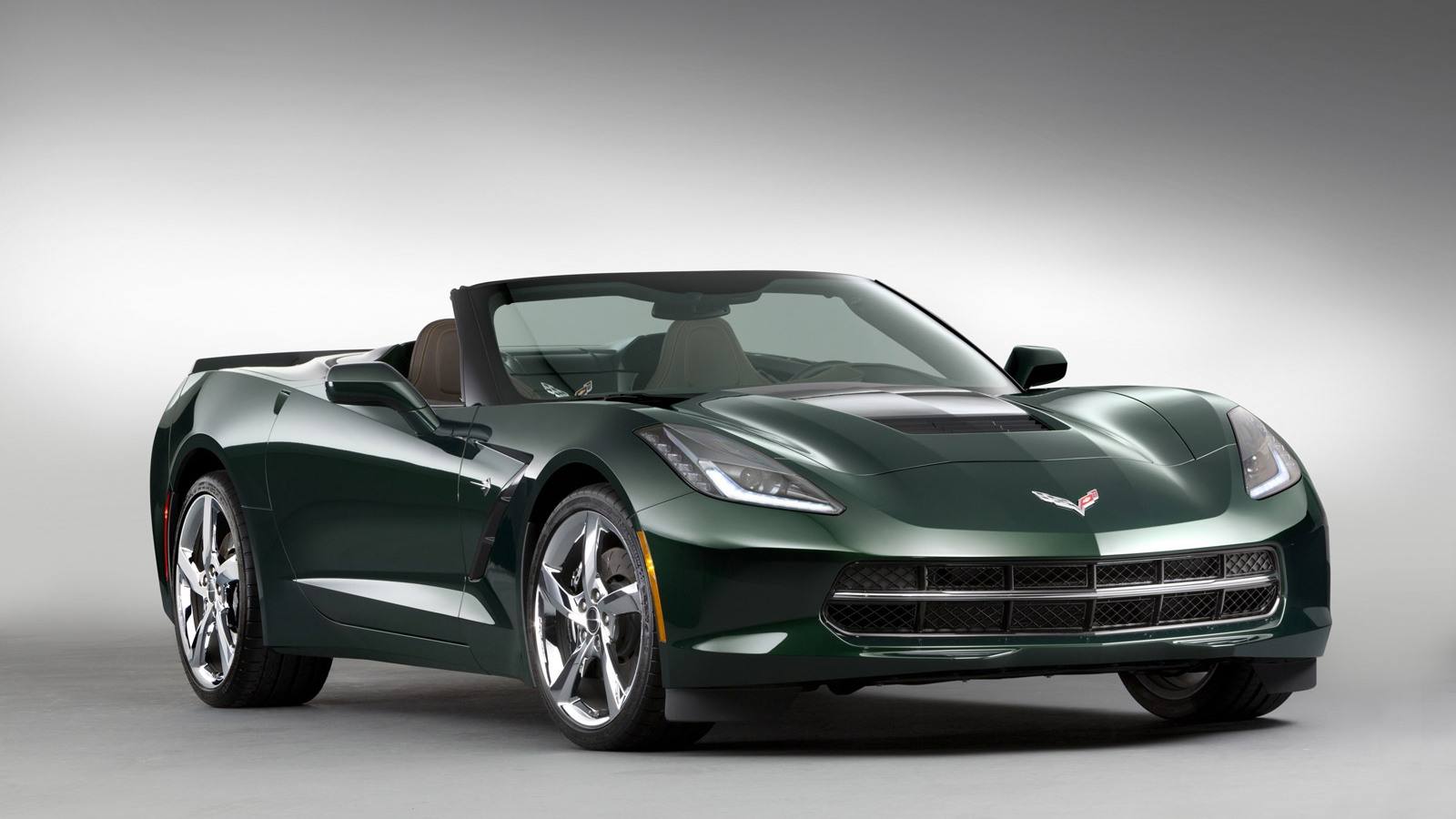 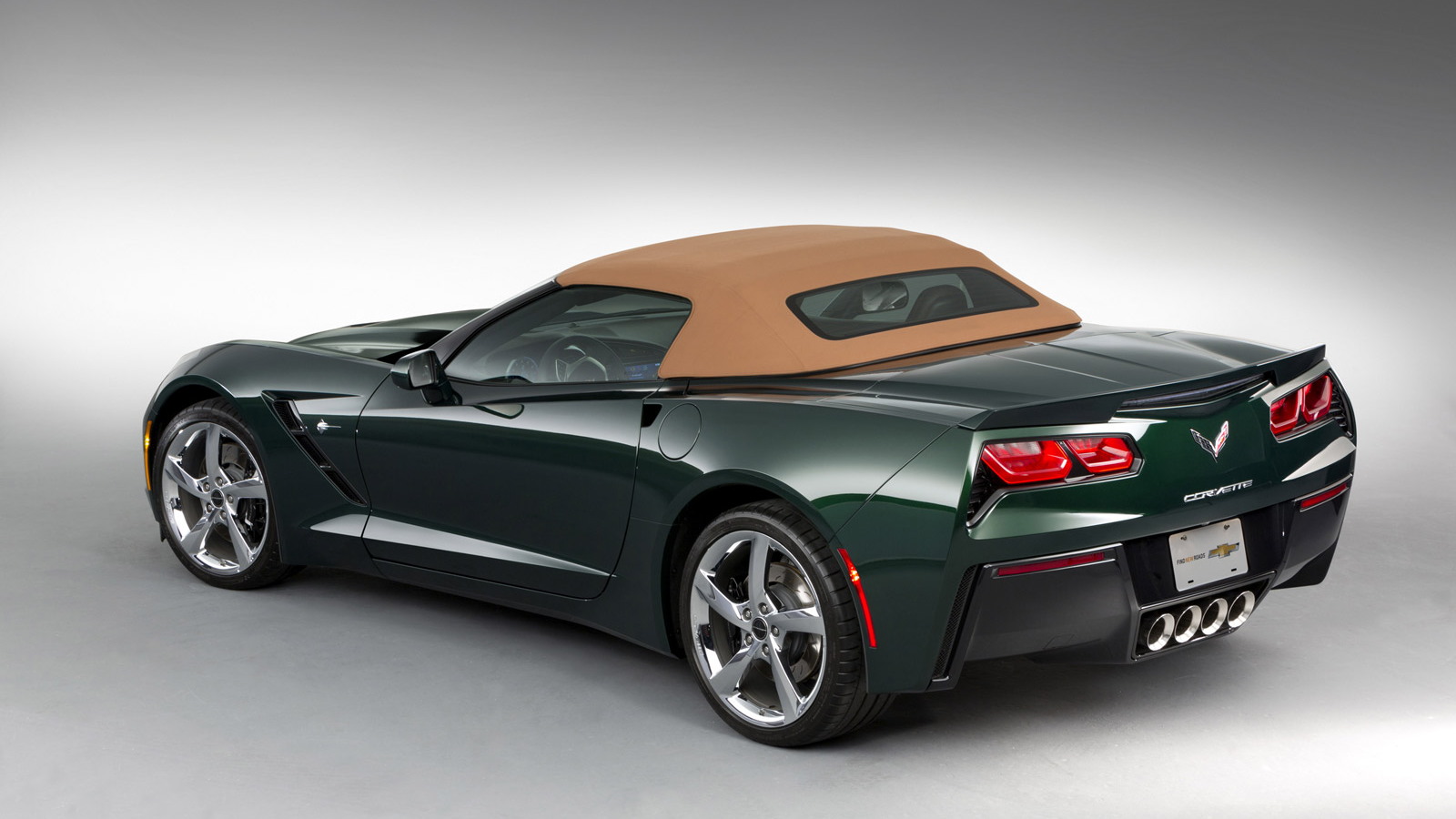 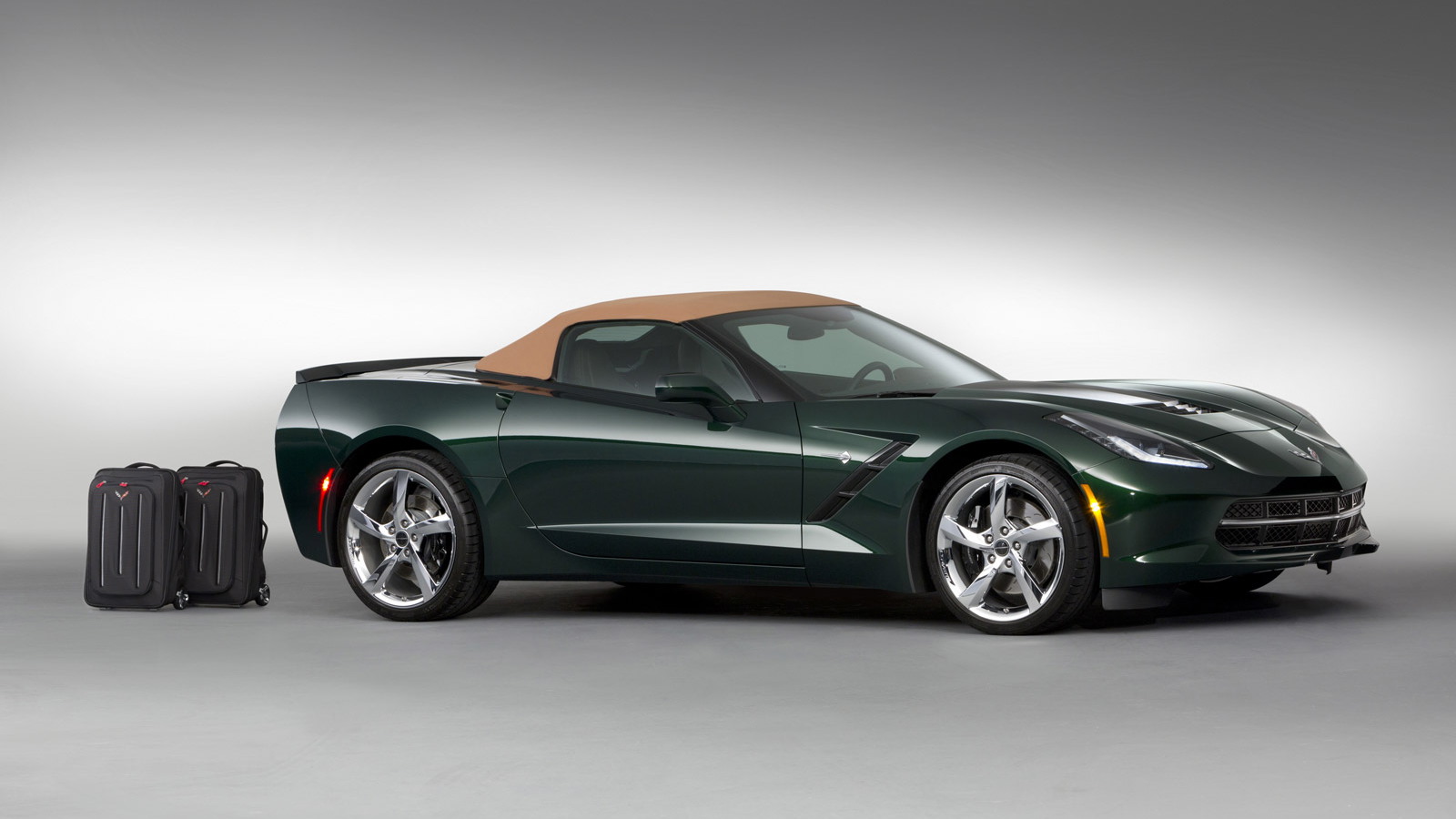 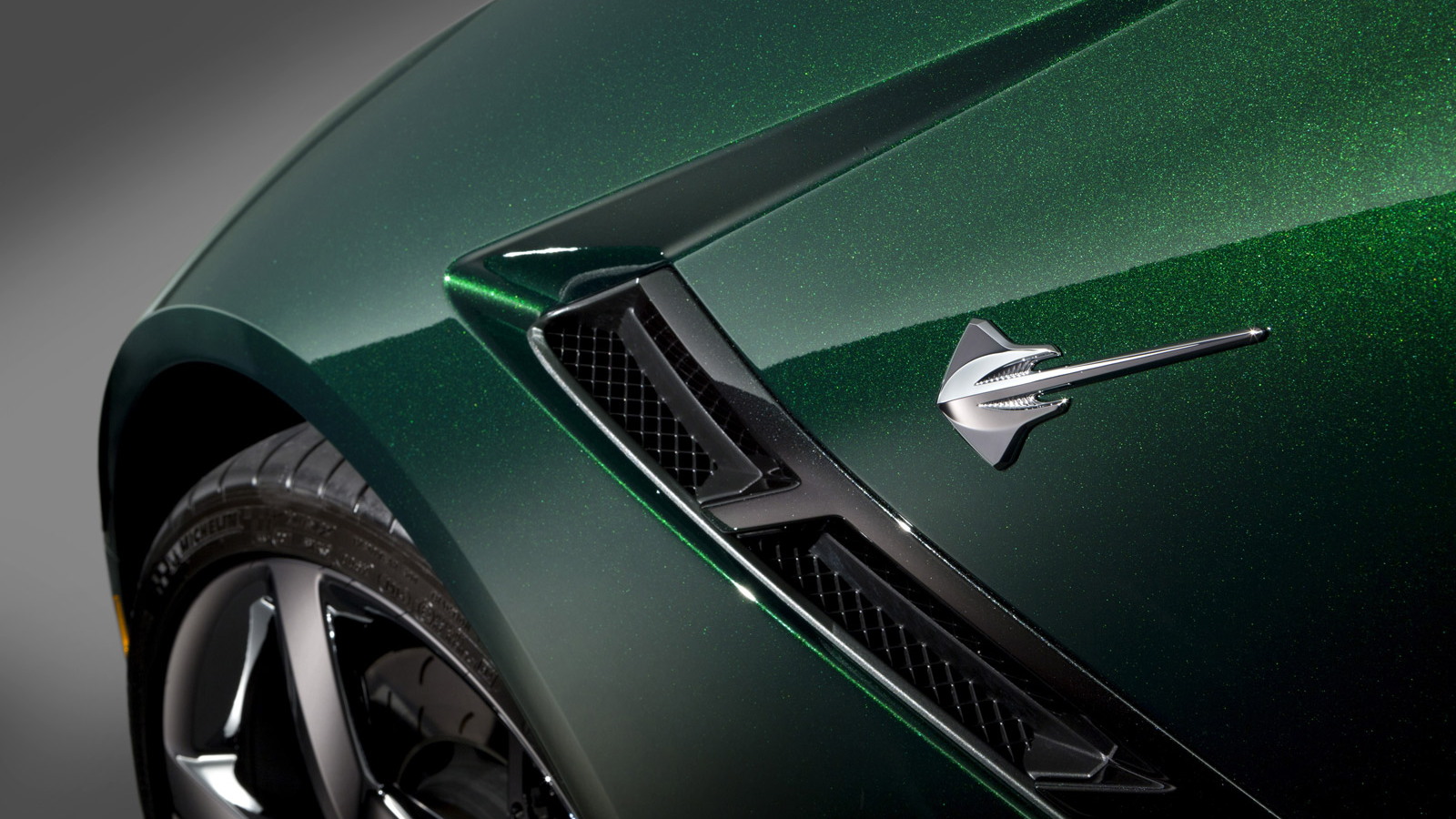 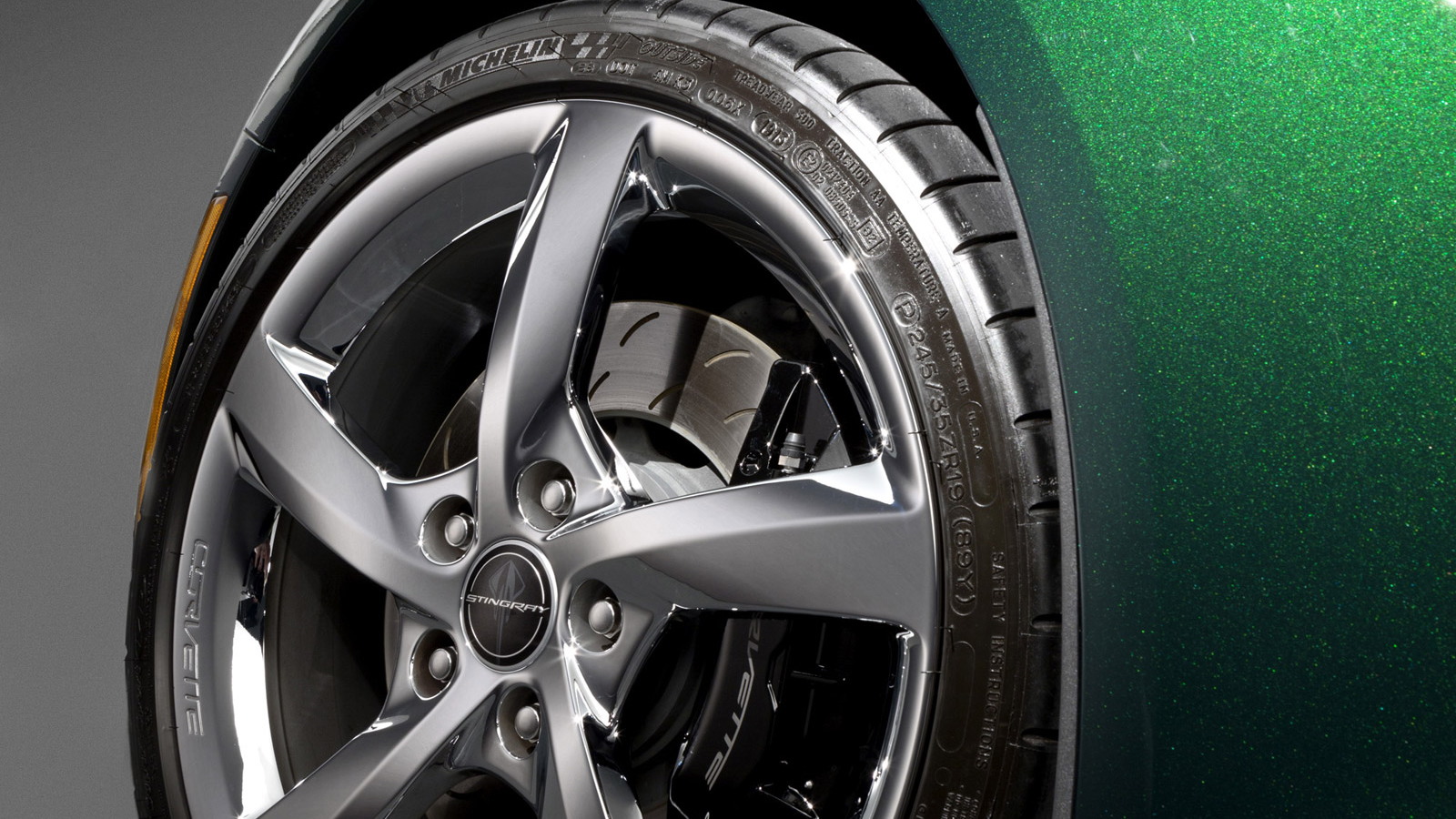 MUST READ: Man Buys Nissan 370Z Using Proceeds From Sale Of Own Testicle

It is based on the Corvette Stingray Convertible in range-topping 3LT trim, and all 550 examples destined for production will be finished in the same Lime Rock Green exterior. For the interior, Chevy designers have gone with Brownstone suede and added custom sill plates.

The vehicle also includes carbon fiber accents as well as the Corvette Stingray’s variable tuned performance exhaust system, Z51 Performance Package and Magnetic Selective Ride Control. The final touch are the wheels, which are finished in chrome and feature the Stingray logo on their center caps.

These collectible cars will have a unique VIN sequence and unique dash plaques commemorating their special status. The Corvette Stingray Premiere Edition Convertible will cost $77,450, including destination, and will arrive in dealerships in early 2014.

If you’re planning a gift for that special someone this holiday season and a $77k sports car doesn’t quite fit the bill, Chevy has several other Corvette-themed ideas. For just $12, you could get a Corvette Stingray pen. Then there’s the Monopoly Empire board game which features the latest Corvette Stingray as a token and costs just $20. Other items include a Corvette Stingray scale model, a book documenting the car, and a watch with a carbon fiber face.