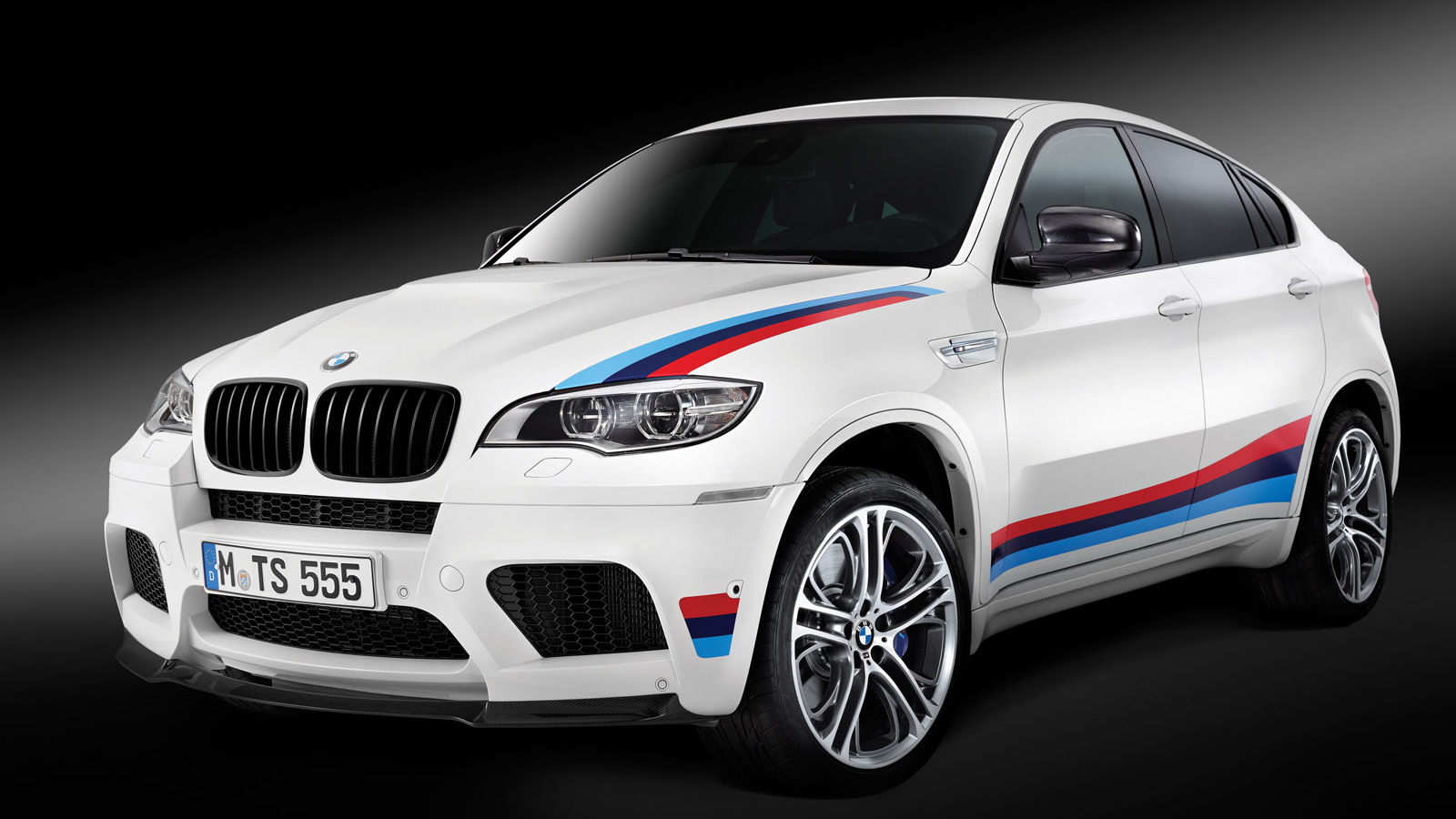 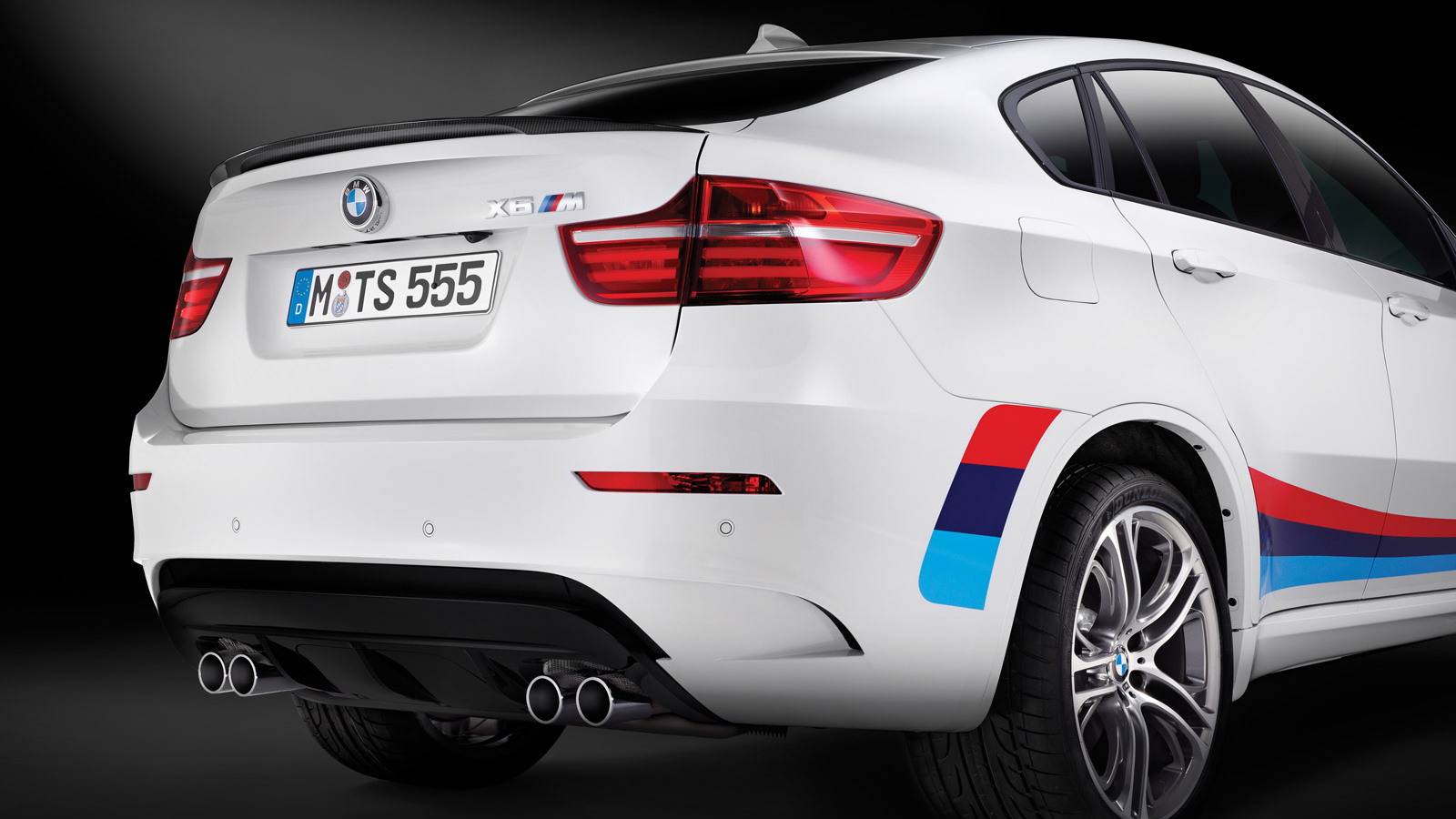 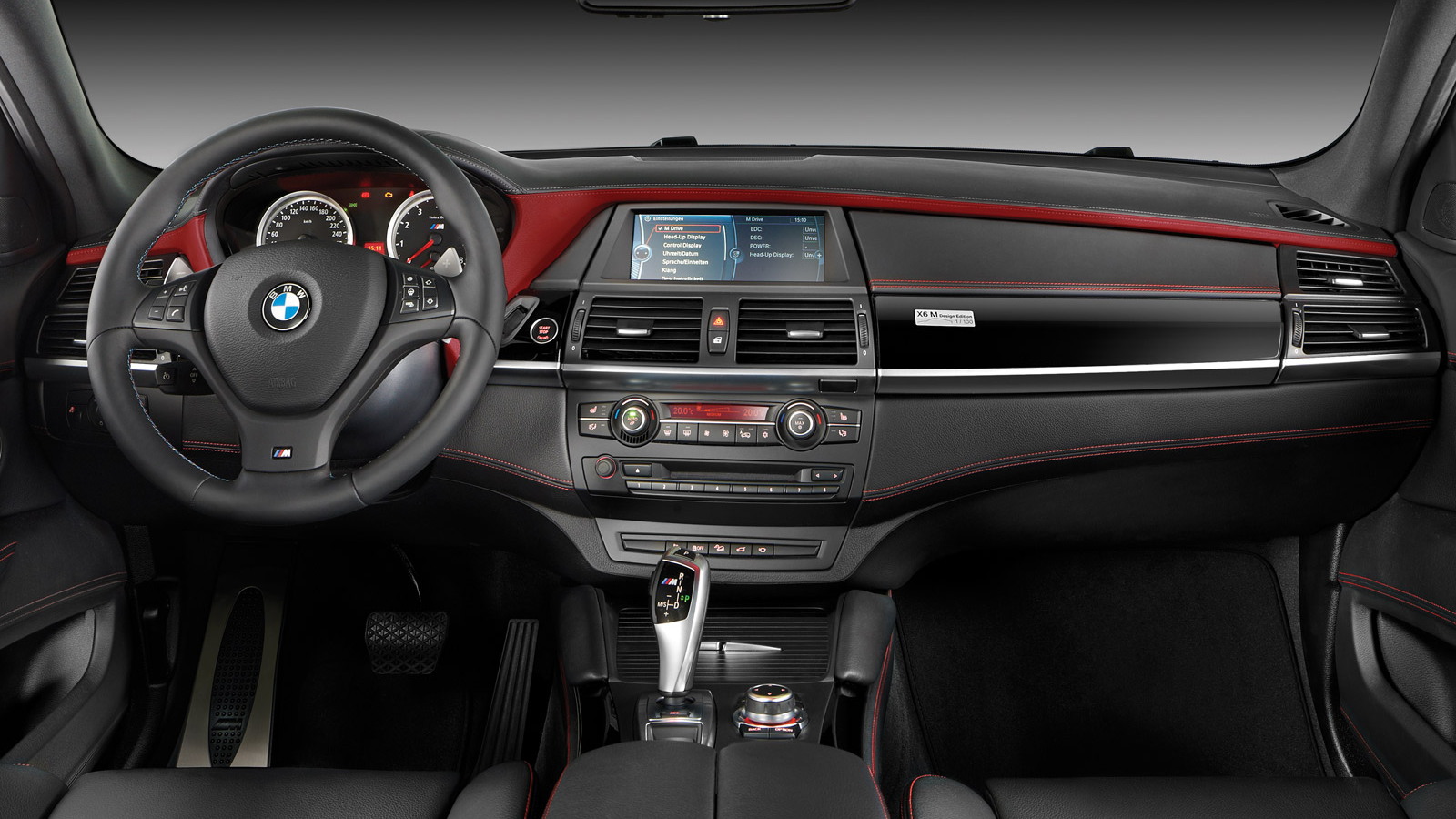 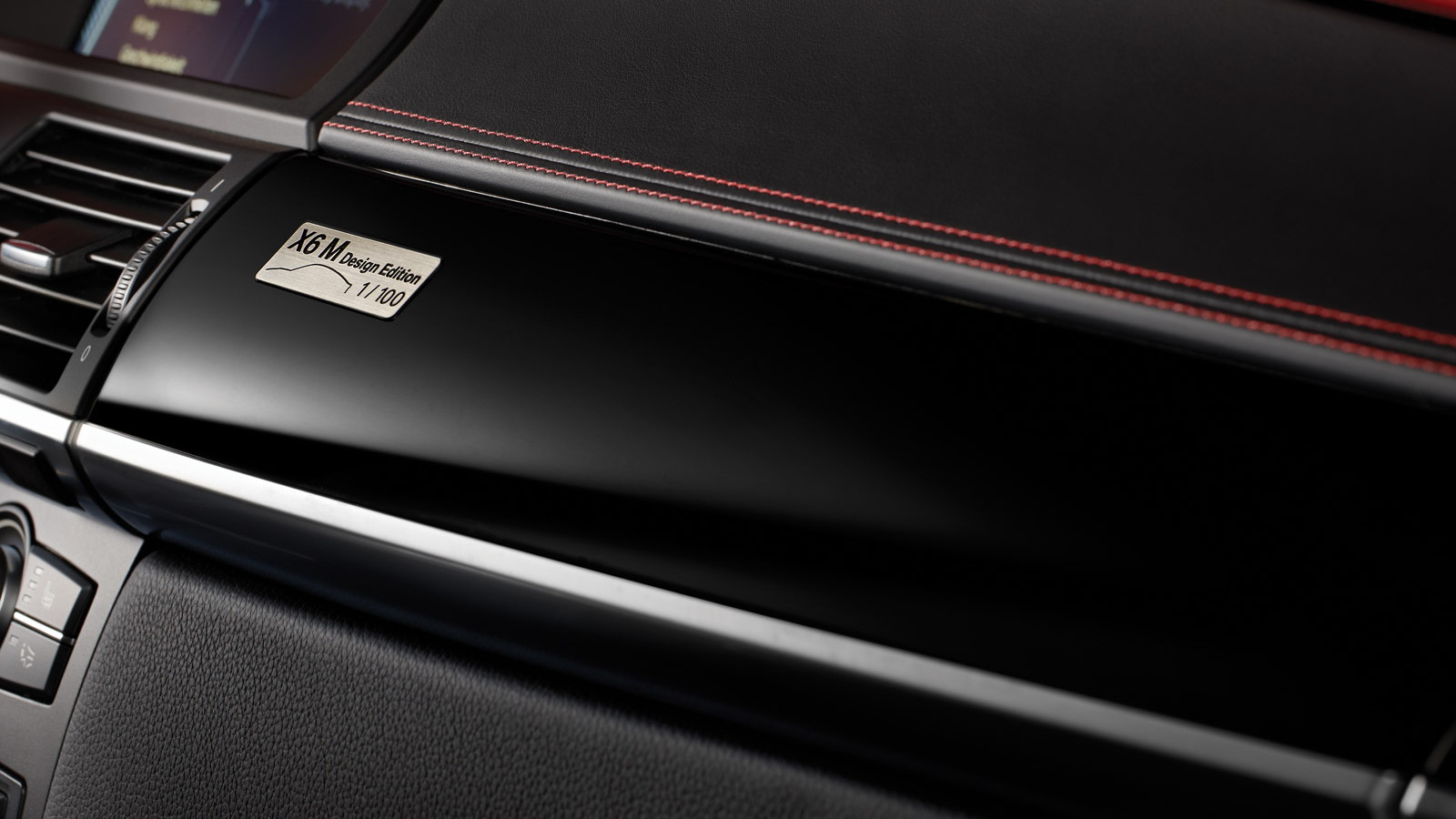 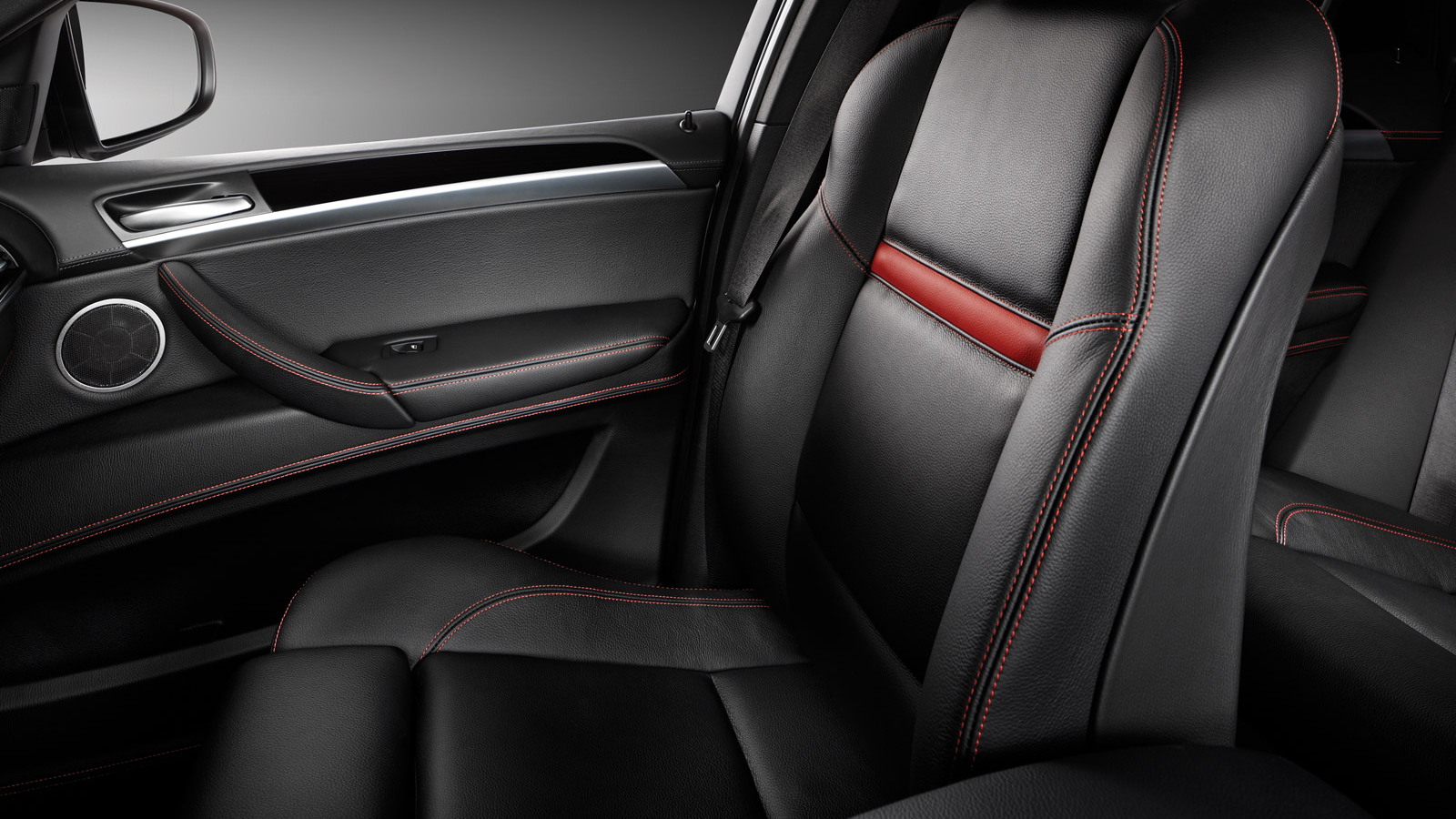 5
photos
A new generation of the BMW X6 crossover is just around the corner, and that means the current model is now in run out mode. To help keep those final units moving, BMW is launching a new special edition based on the sportier X6 M.

MUST READ: Man Buys Nissan 370Z Using Proceeds From Sale Of Own Testicle

The new special edition, which will be known as the X6 M Design Edition, will be limited to just 100 units worldwide and will be ready for order later this year. Only three colors will be available--Alpine White, Sapphire Black or Melbourne Red--but the vehicles will be offered with a livery inspired by BMW’s MotoGP safety cars.

Other touches will include 21-inch light alloys with a double-spoke design and carbon elements, Merino leather trim with contrast stitching, a special instrument cluster and piano black accents on the dash.

No changes have been made to the mechanicals of the X6 M Design Edition, which means peak output from the car’s twin-turbocharged 4.4-liter V-8 will remain pegged at 555 horsepower and 480 pound-feet.