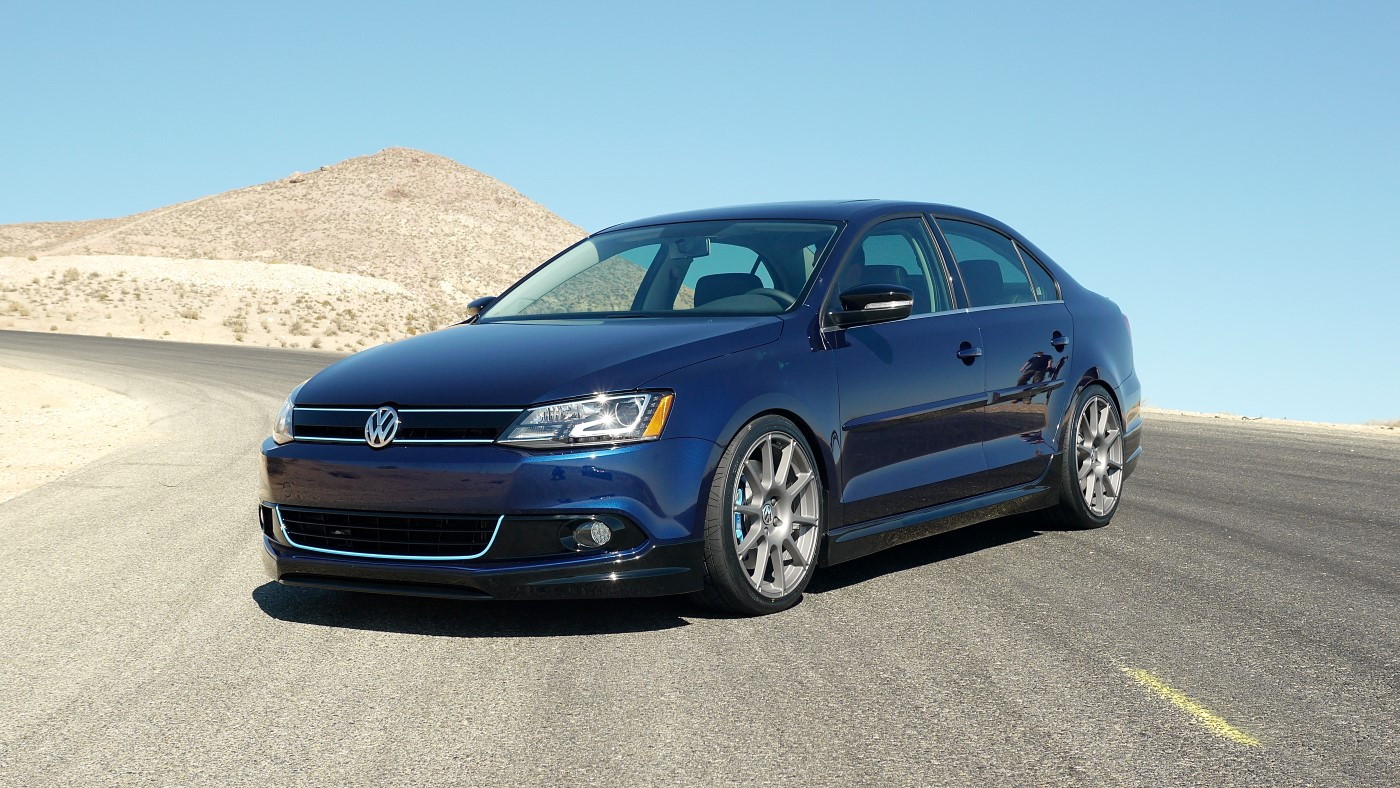 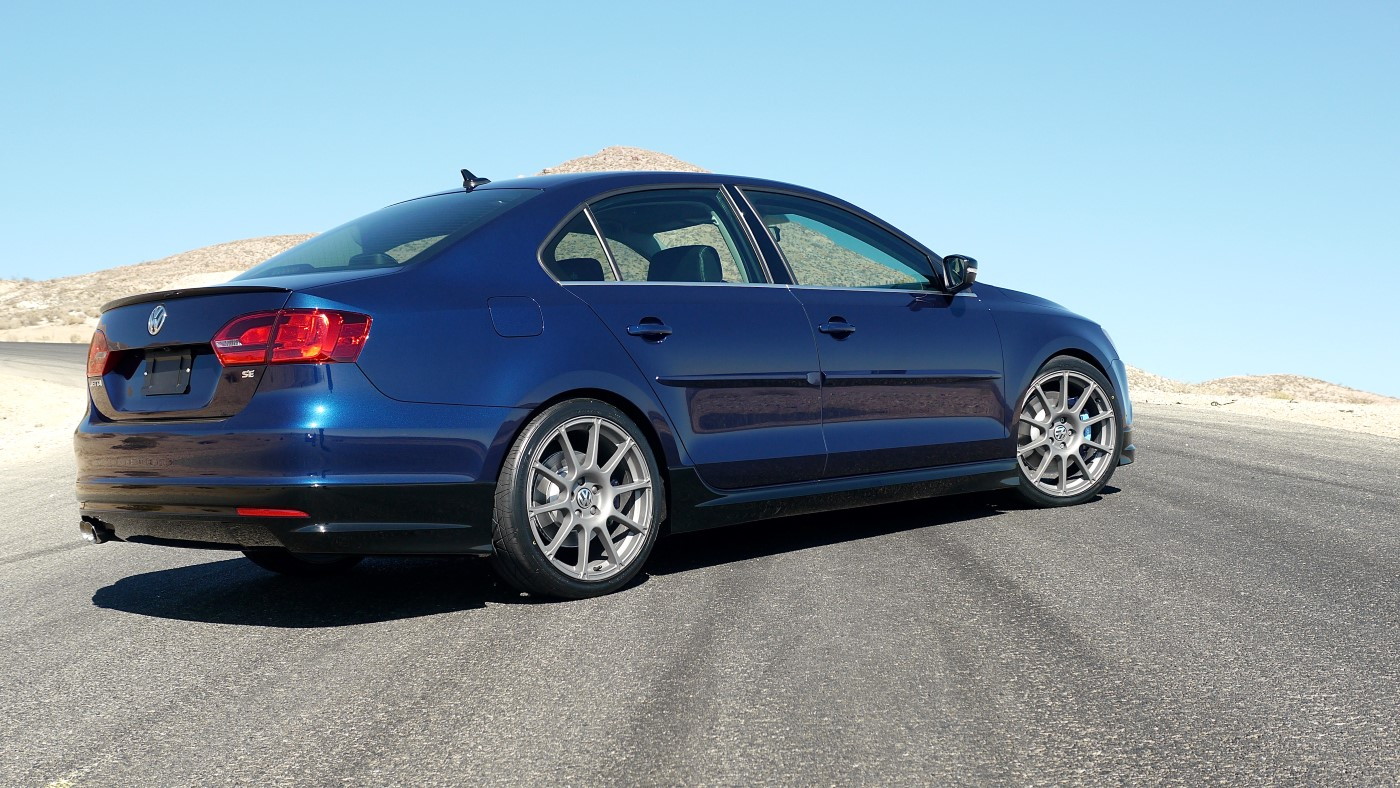 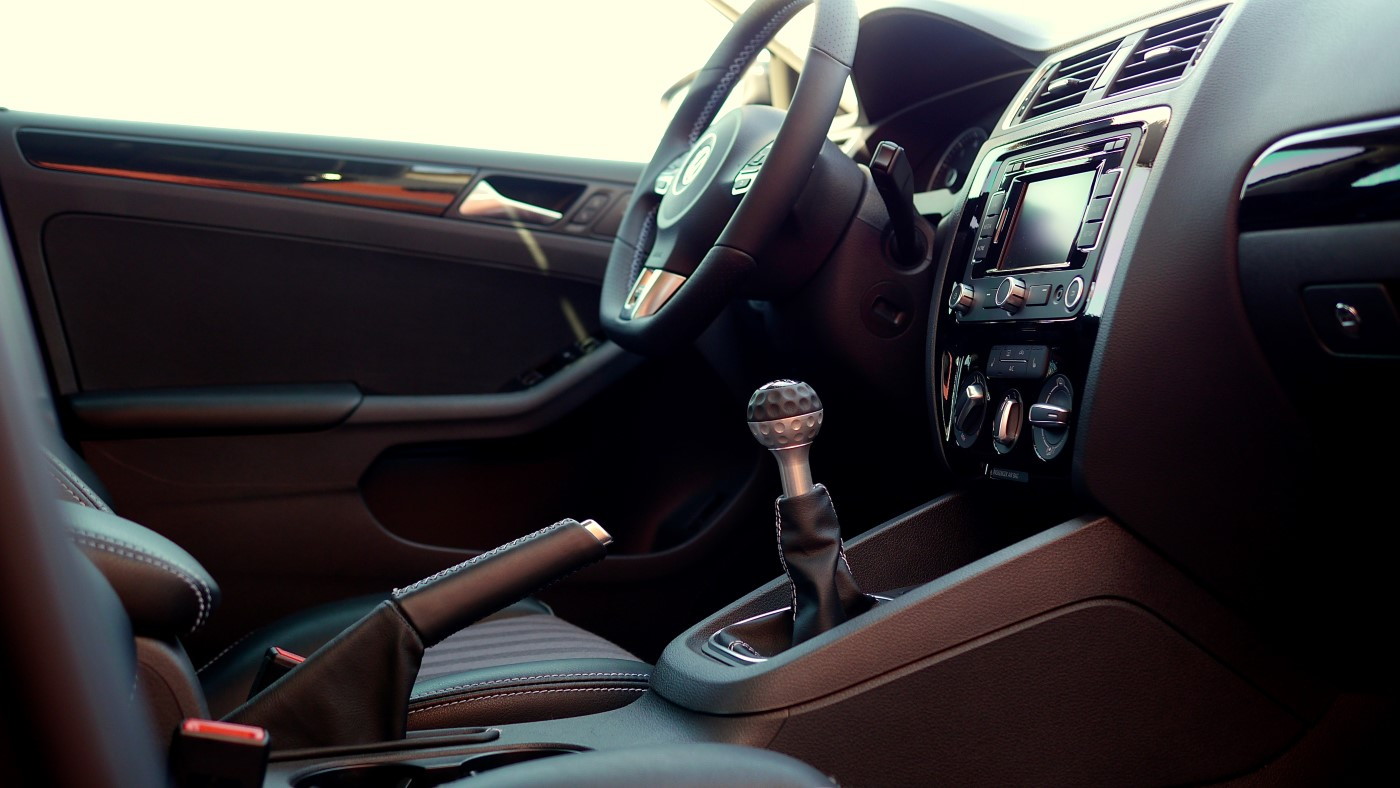 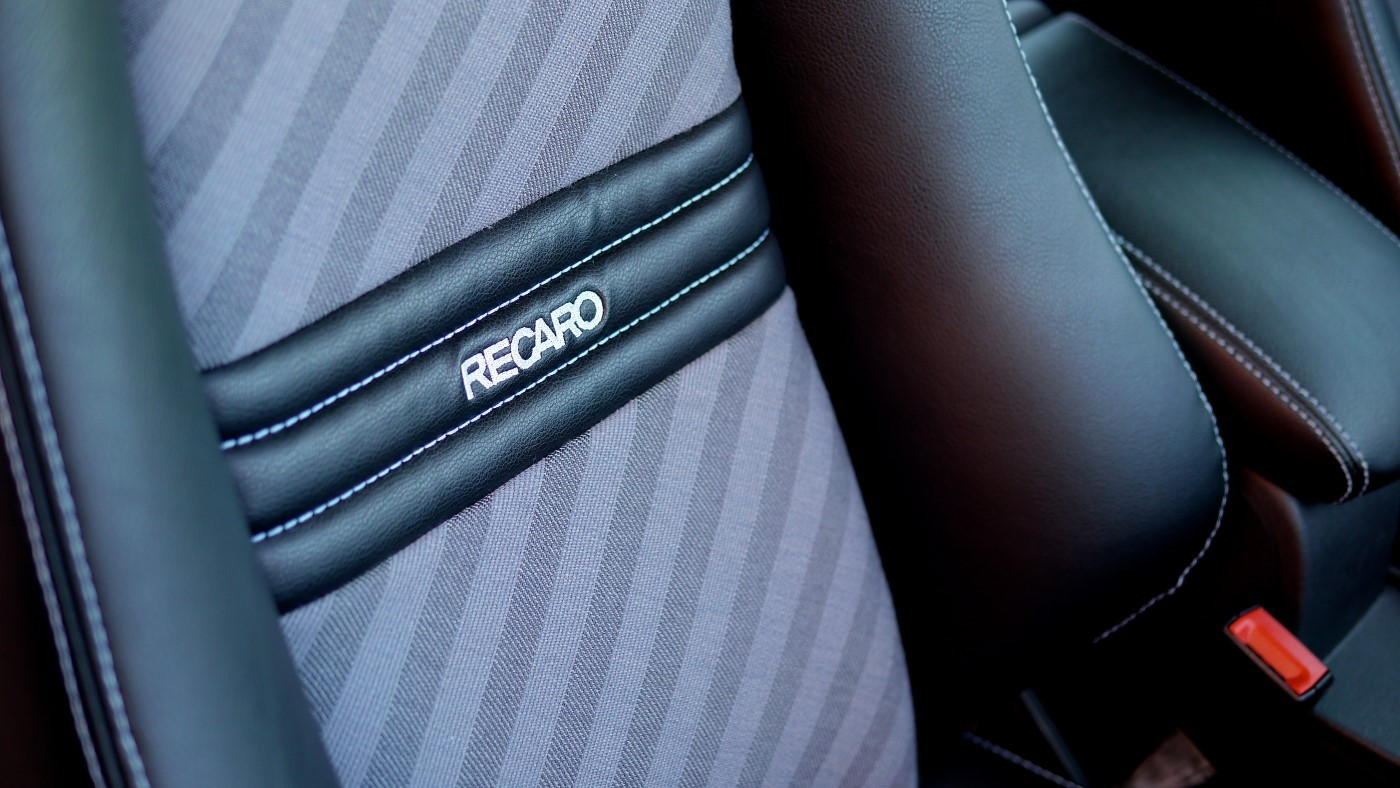 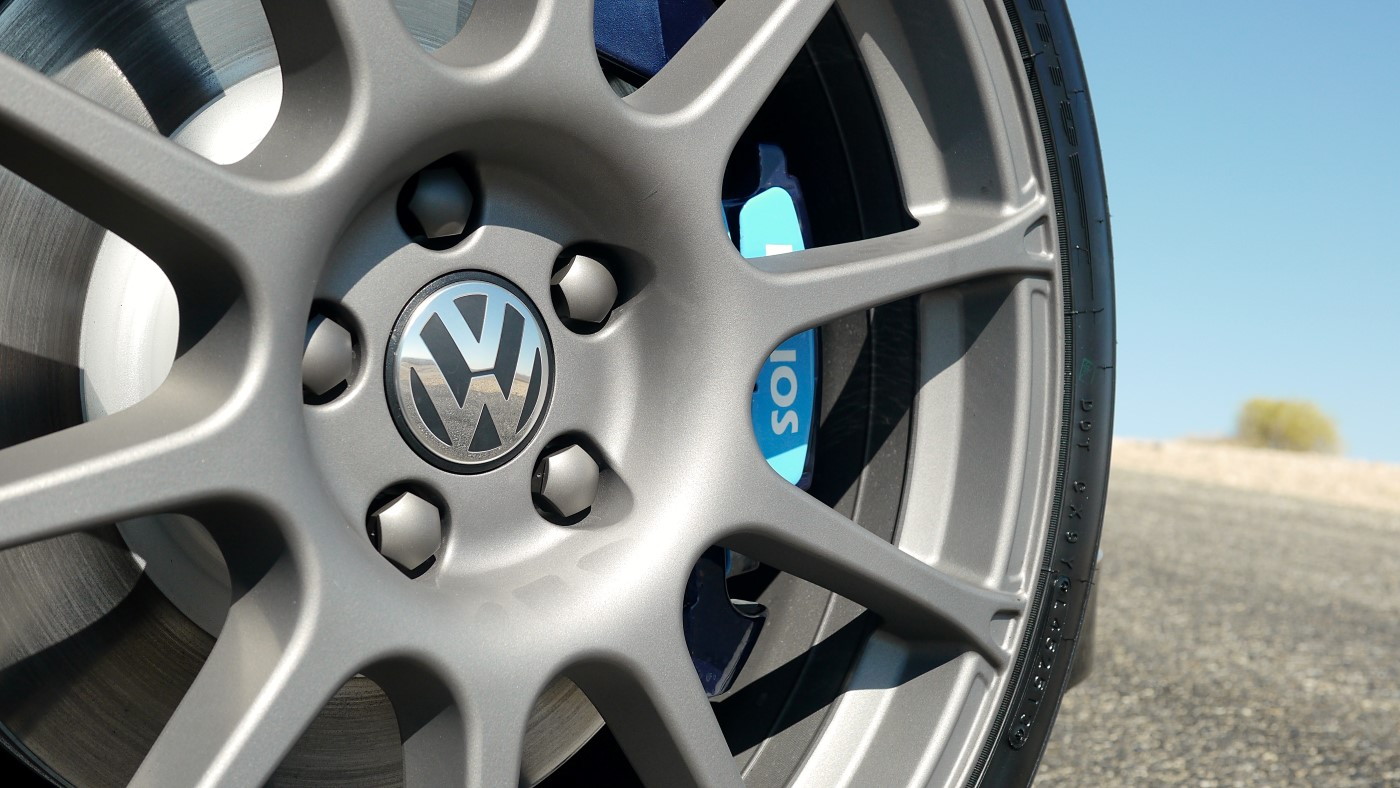 Available in 1.8- and 2.0-liter guises, the new EA888 four-cylinder gasoline engines will be used across the VW empire. Most exciting is its placement in the 2015 GTI, but the SEMA show cars demonstrate its other applications.

The first is a Mk6 Jetta equipped with the 1.8-liter unit--an engine set to replace the ageing 2.5-liter naturally-aspirated five-pot found in several VW models. The Helios Special Edition Jetta GLI Tribute doesn't have the catchiest of names, but does pay tribute to a similarly-titled model sold in 1989. It even keeps the same blue and black paint scheme found on the late-80s model, while a VW and FMS Automotive body kit and 19-inch Volkswagen Motorsports wheels add to the car's classy yet racy appearance. Recaro seats with blue, black and gray details and a host of aluminum accents jazz up the interior.

Next on the list is the Racer's Dream Jetta. Sitting on 19-inch TSW Jerez wheels and an H&R coilover setup, it certainly looks the part. The Golf R facia is a notable addition, while all four fenders have been widened by two inches--giving the Jetta a real motorsport vibe in its candy white paint scheme with gloss black accents. It's not all-show and no-go either: The 2.0-liter EA888 engine has been tuned to 425 horses with an APR Stage 3+ Turbo Kit.

Finally, the H&R Golf isn't quite as wild, but shod with 19-inch Rotiform wheels and sitting low on H&R Street Performance Tuner coilovers, this seventh-generation Golf should still grab plenty of attention. A hefty set of Brembo brakes and a VW Accessories styling kit complete the package.

The SEMA show runs from November 5-8. You can access our complete coverage via our dedicated hub.