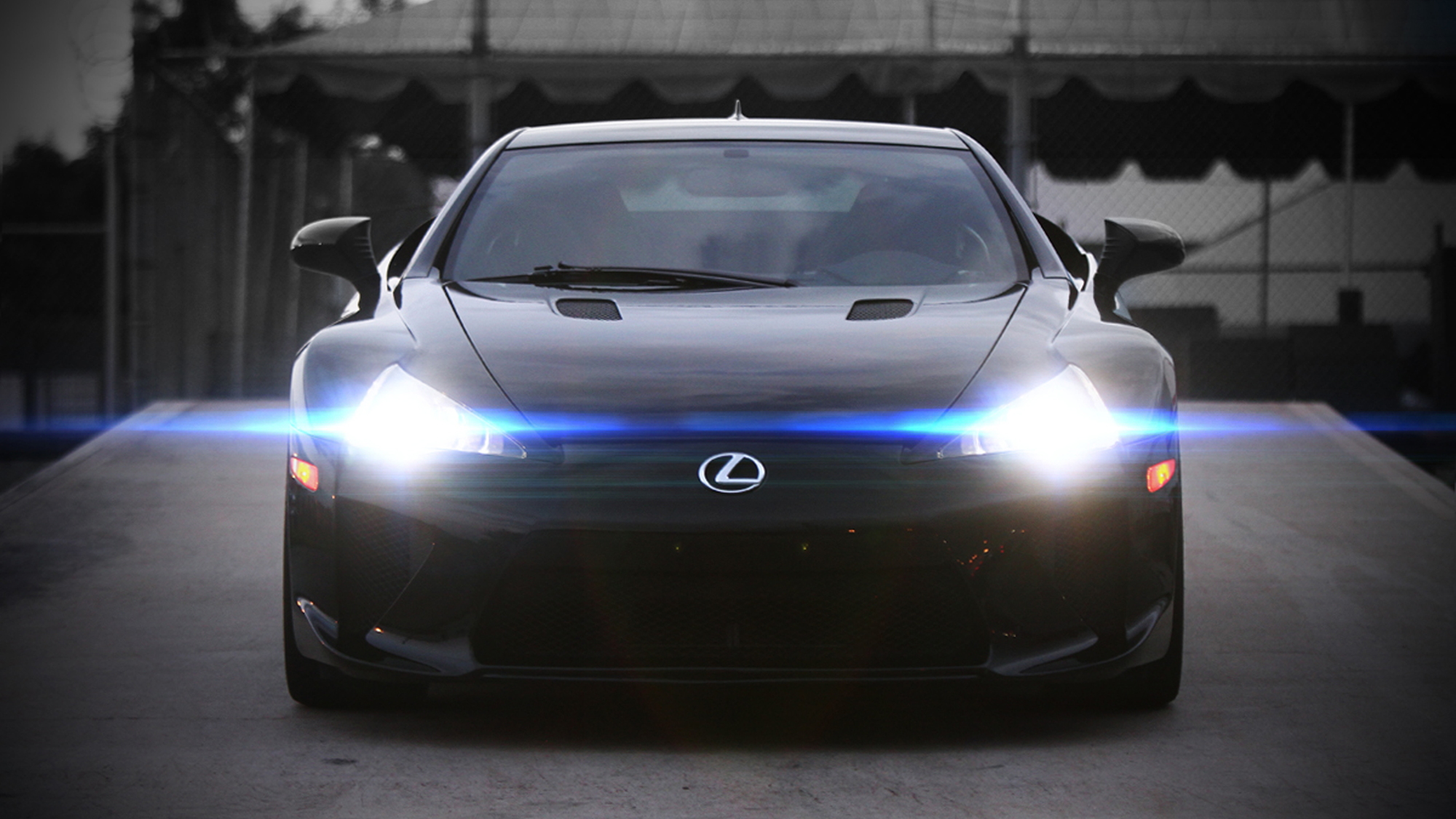 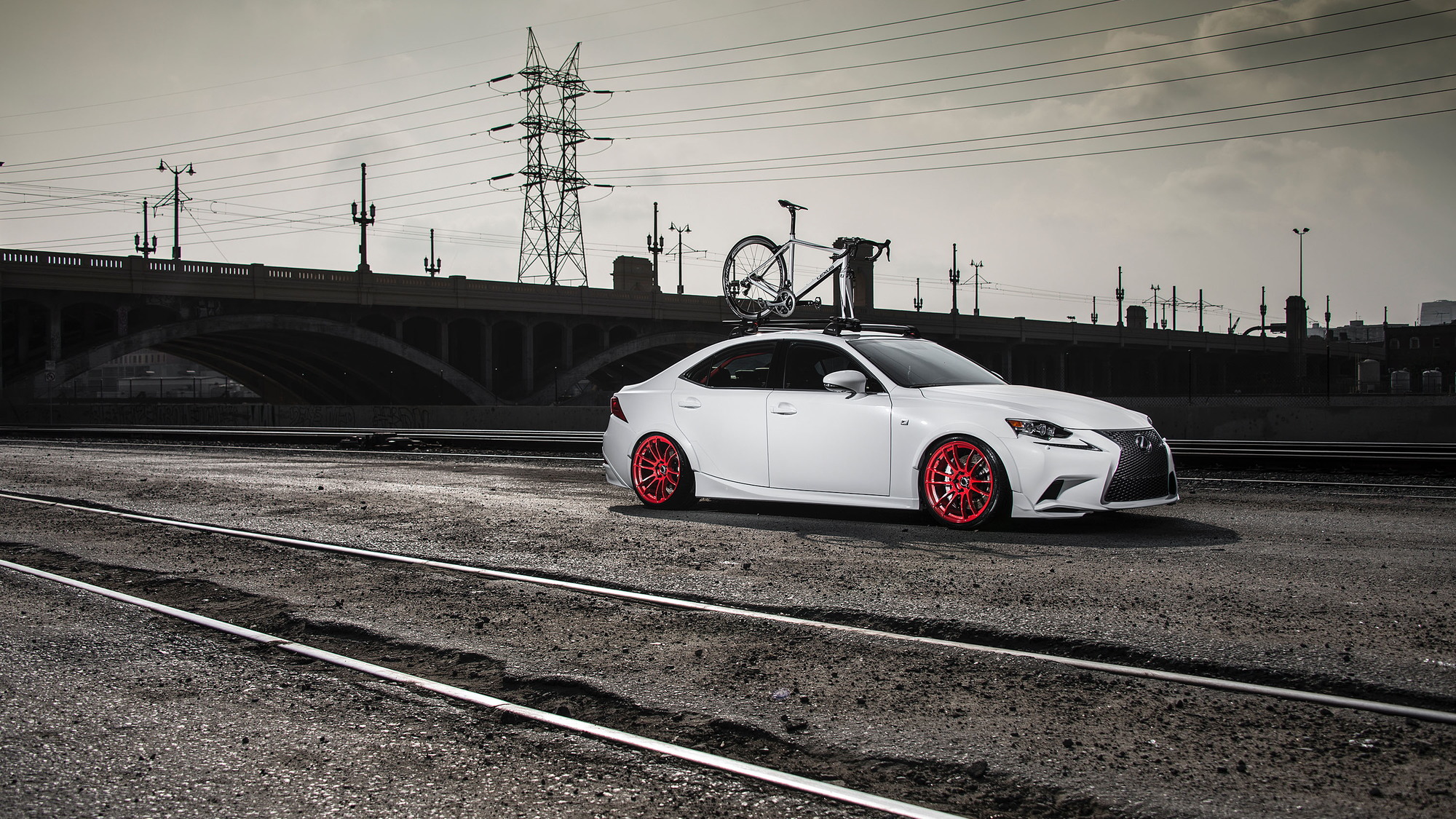 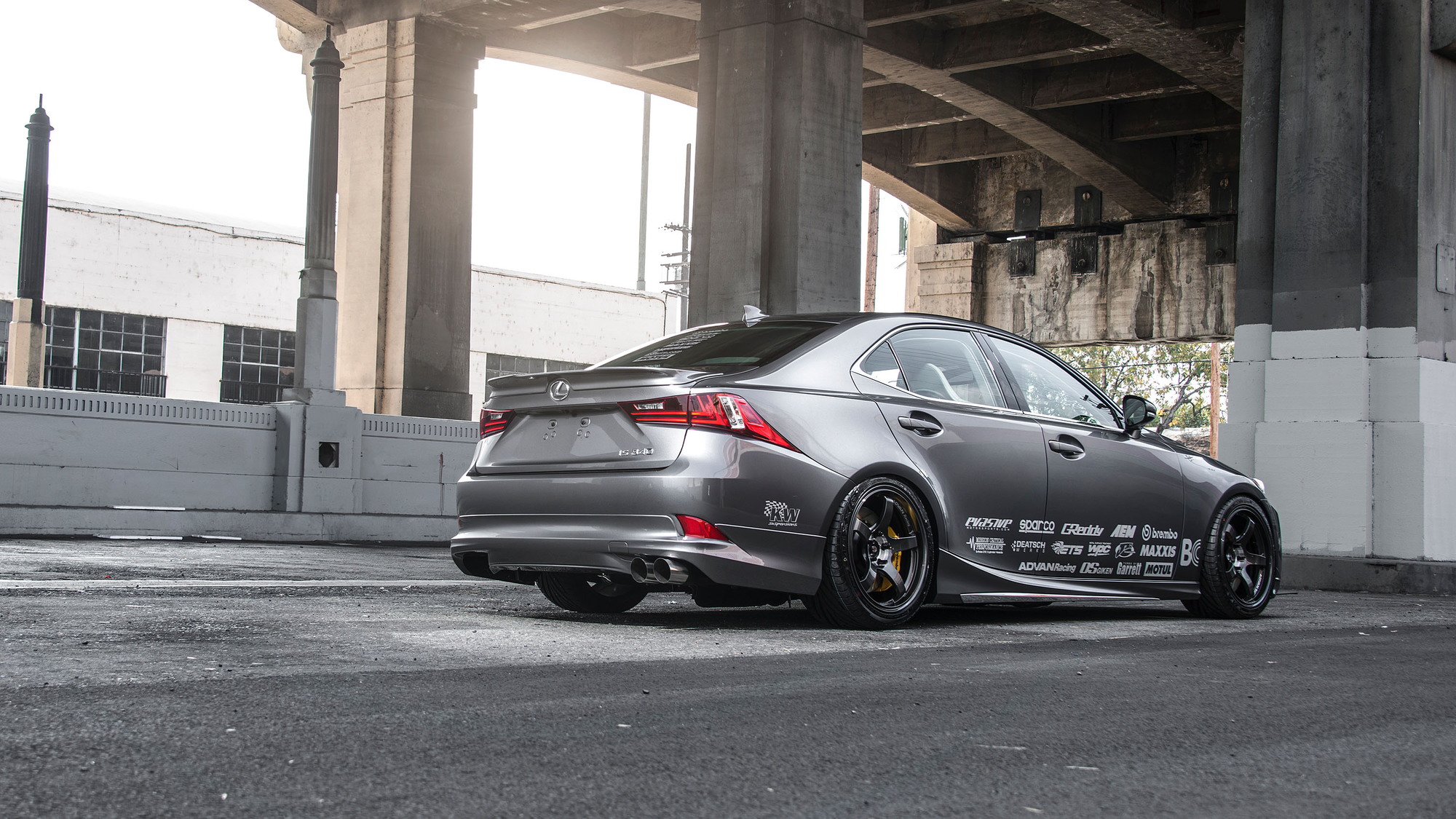 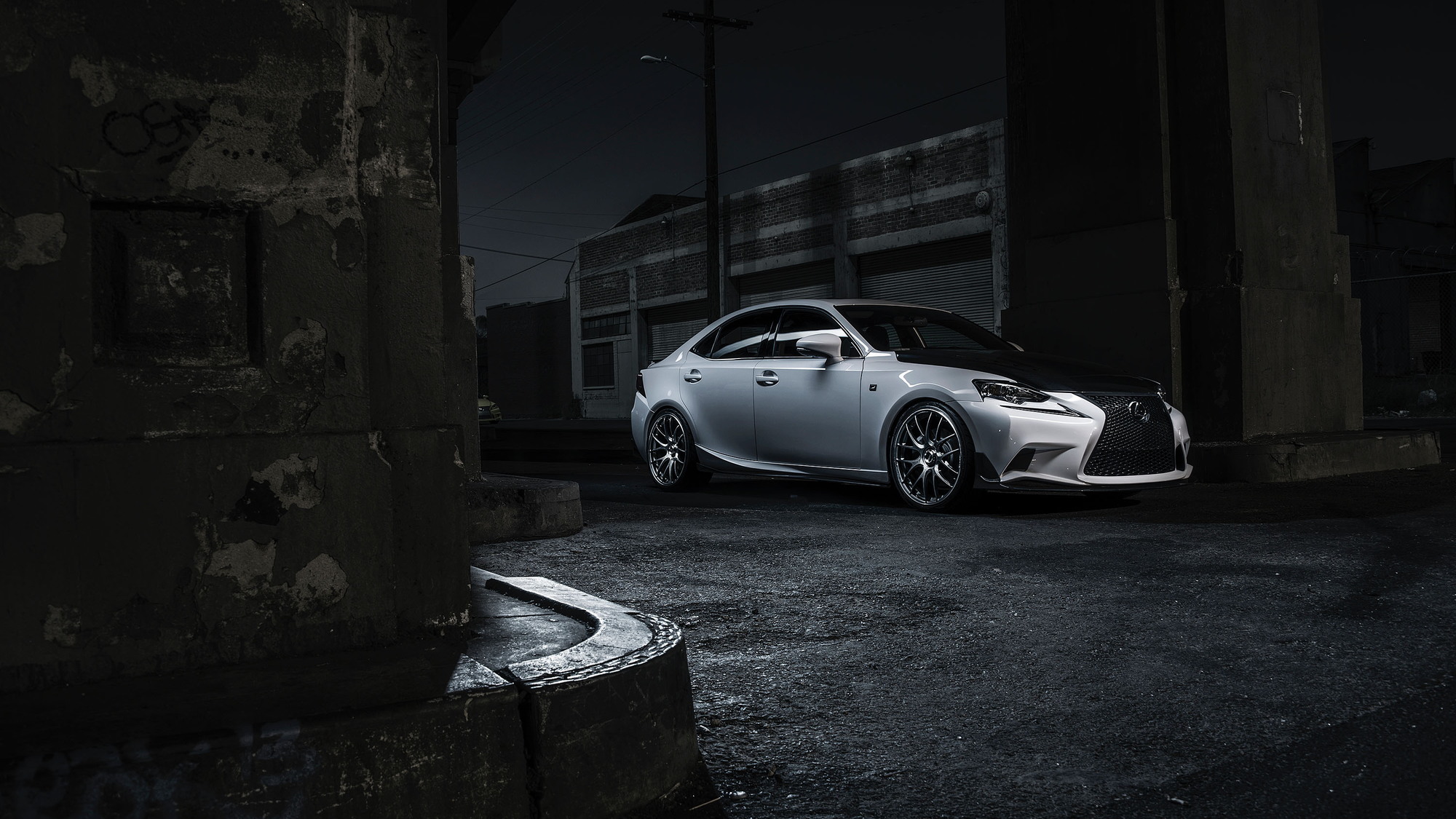 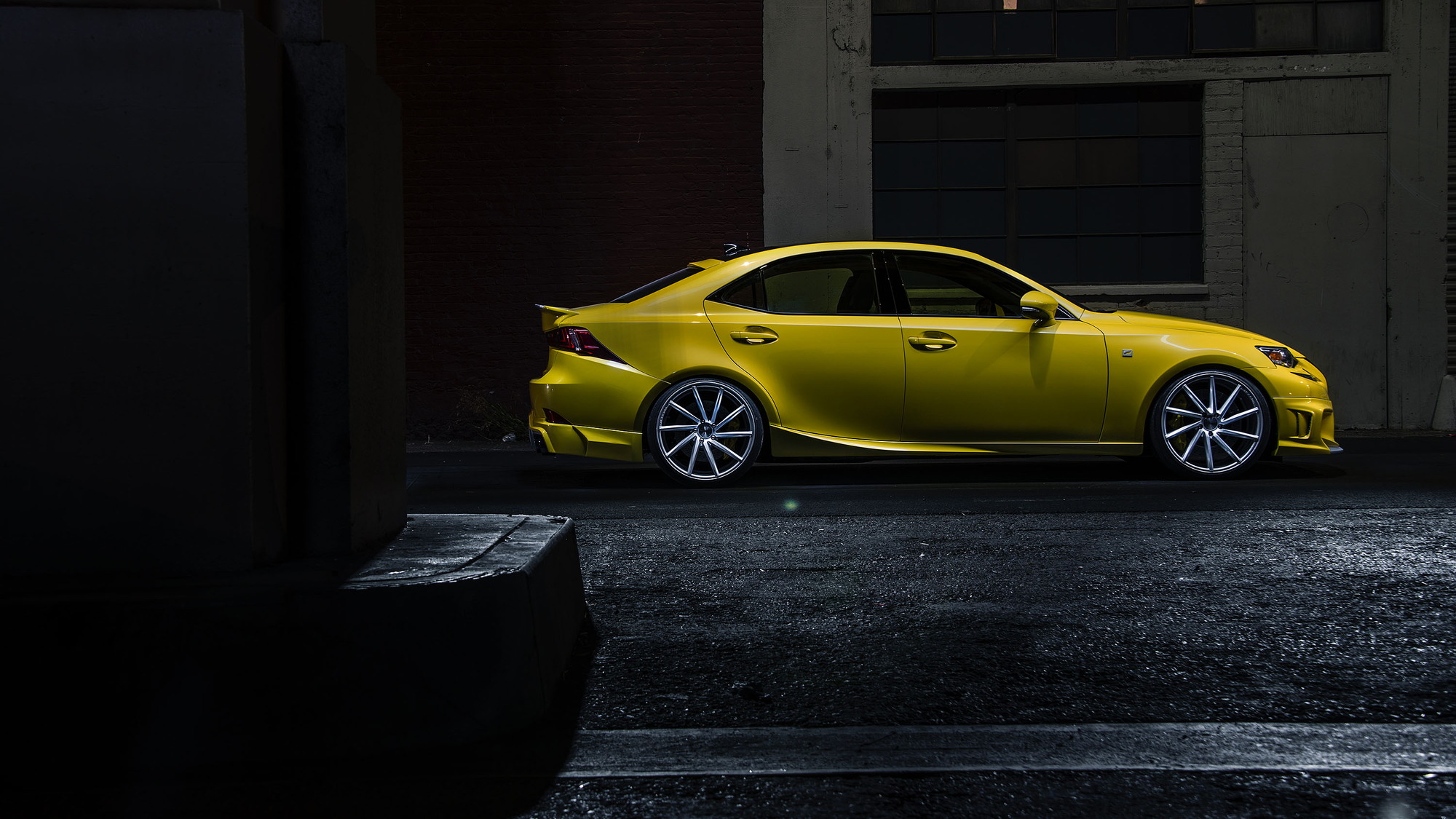 8
photos
With the 2013 SEMA show almost upon us, Lexus has revealed several of the customized cars it plans to exhibit there. Headlining the Lexus contingent will be a 2014 IS 350 sedan designed through a contest on DeviantART.

Lexus says it received over 600 submissions, which were whittled down to 25 semi-finalists by a panel of four judges. The winning design, created by Rob Evans of Seattle, Washington, was built by VIP Auto Salon in just 10 weeks.

The car--previewed with a rendering back in August--features an aggressive body kit, custom wheels, and a lowered stance. It will be unveiled tomorrow, during SEMA's opening day. For creating the winning design, Evans will get a trip to SEMA to see the car, a one-year-lease of a 2014 IS, $2,000 in cash, and some DeviantART perks.

Lexus will also unveil a 2012 LFA supercar customized by Guy S. De Alwis of Endless Automotive. As if the LFA needed any help looking cool, the show car will have an Artisan Sports carbon fiber aero kit and 20-inch Work Gnosis HS202 wheels.

The rest of the Lexus SEMA booth will be populated with other customized IS sedans, including five 2014 models, a first-generation 2004 IS 300, and a second-generation 2007 IS 250.

That group will include a 2014 "IS 340," which ditches the stock IS powertrain for what is essentially one from a Mark IV Toyota Supra. Under the hood is a 2JZ-GTE engine, coupled to a five-speed manual transmission.

The 2013 SEMA show opens tomorrow in Las Vegas. Head over to our dedicated hub for the latest updates.