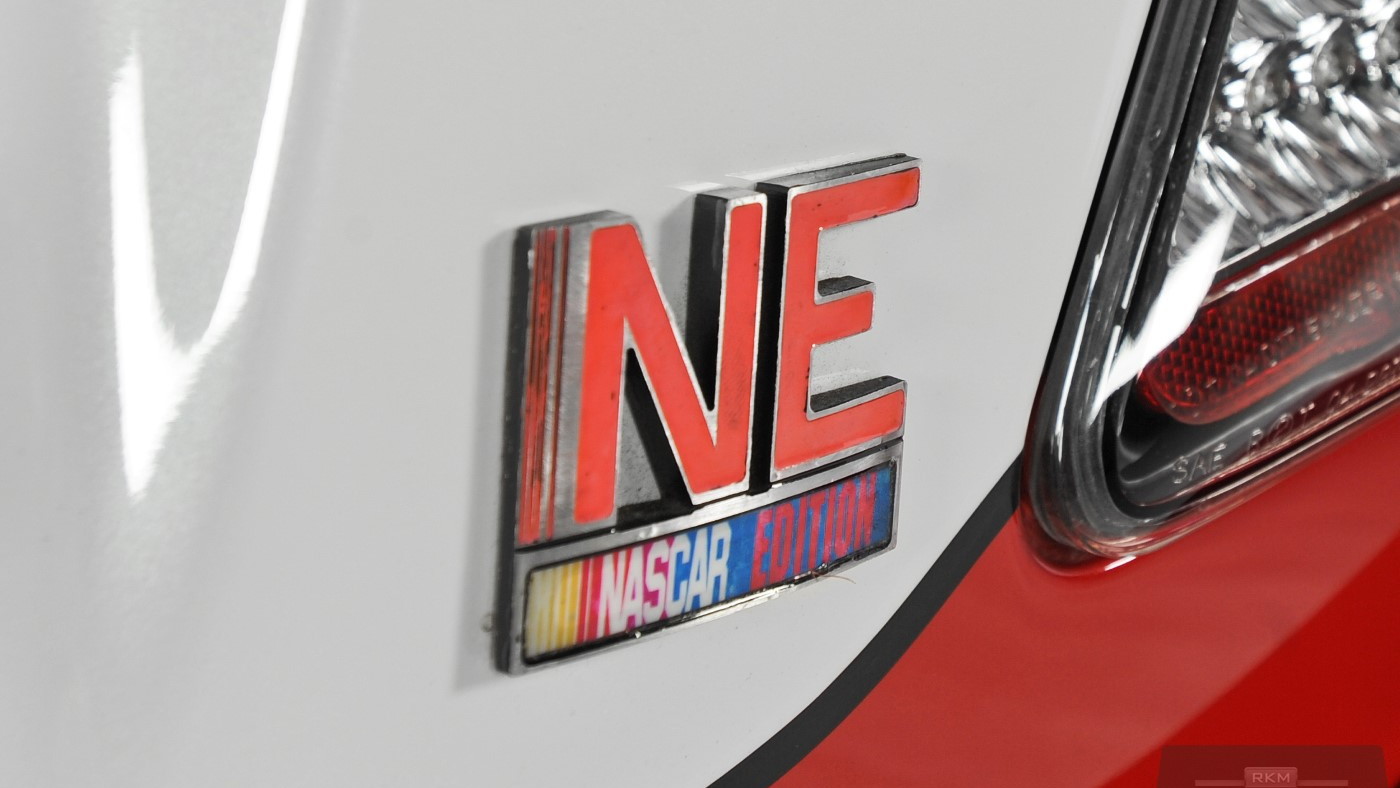 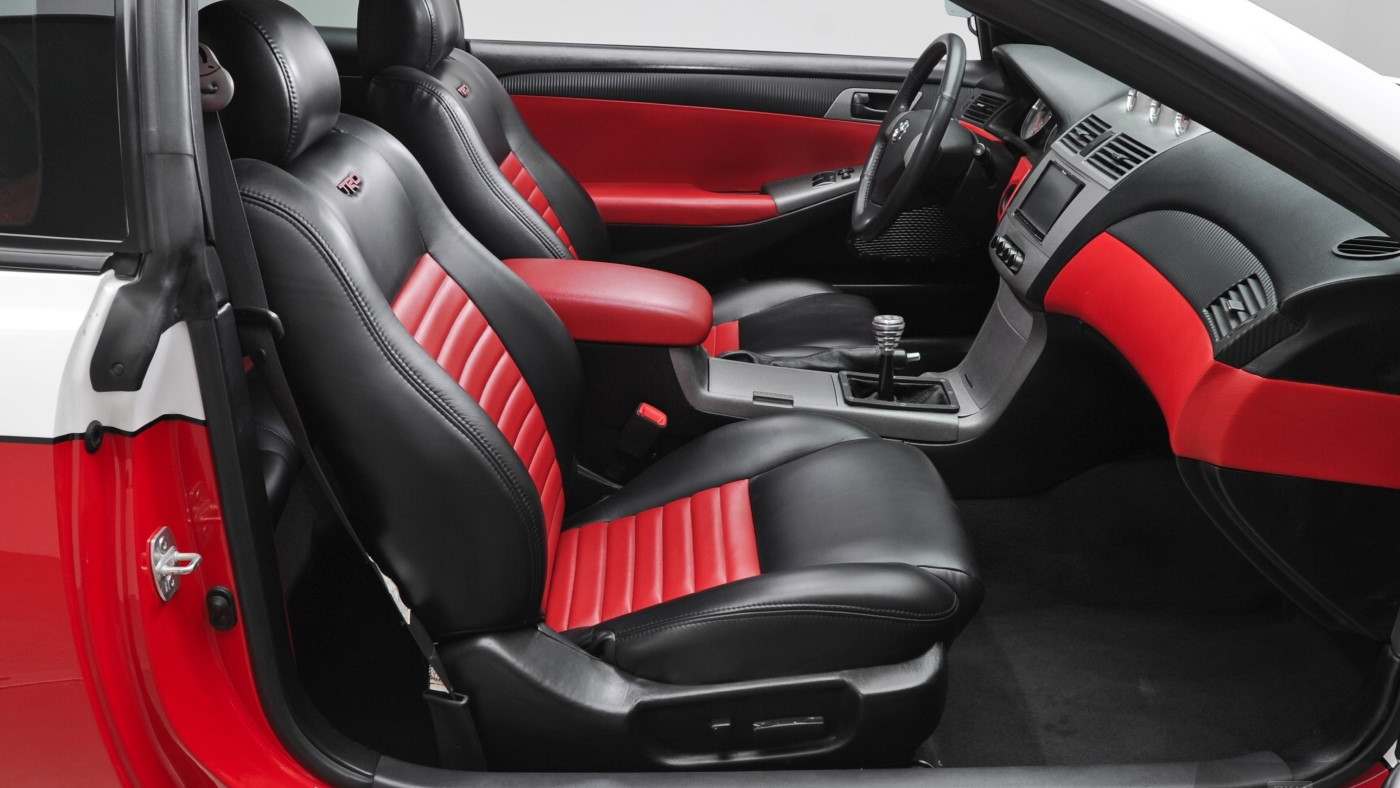 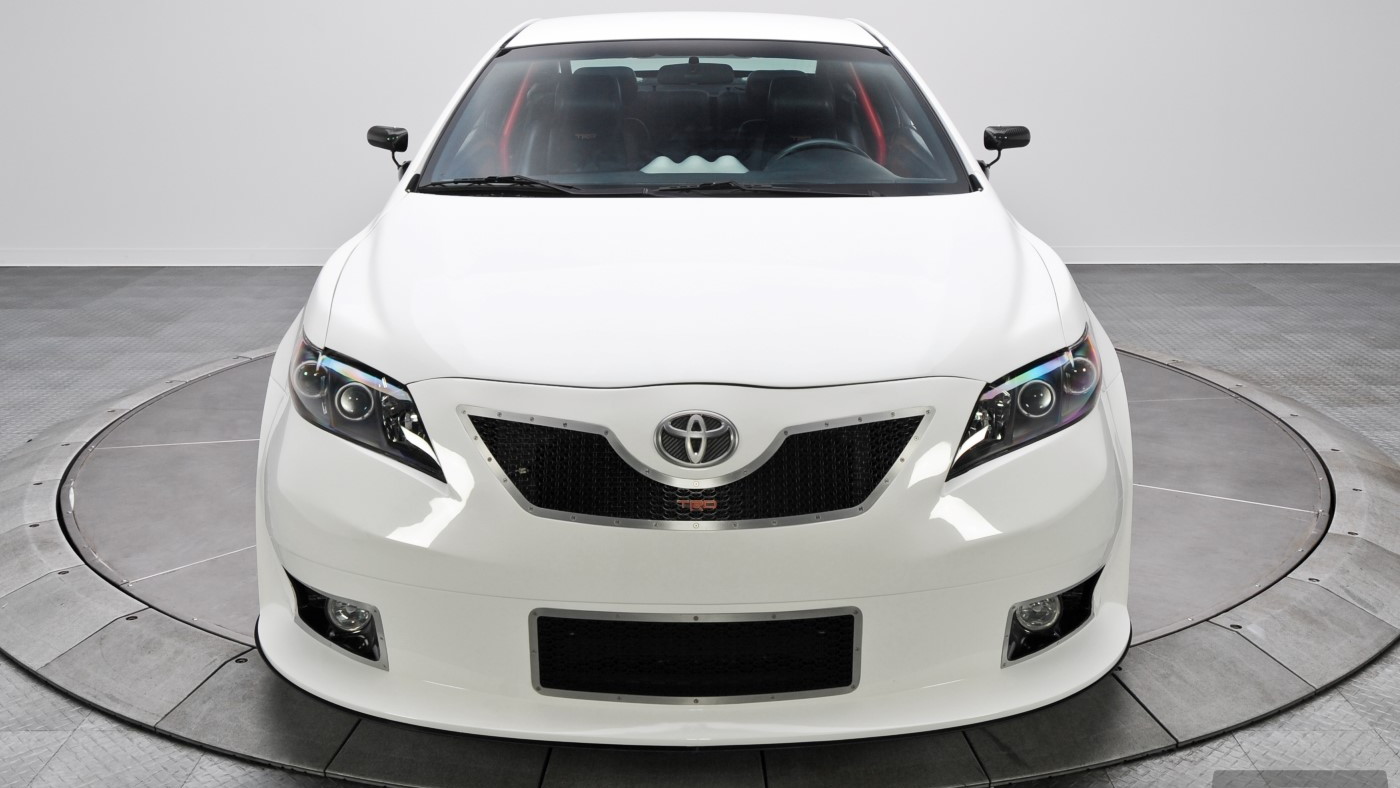 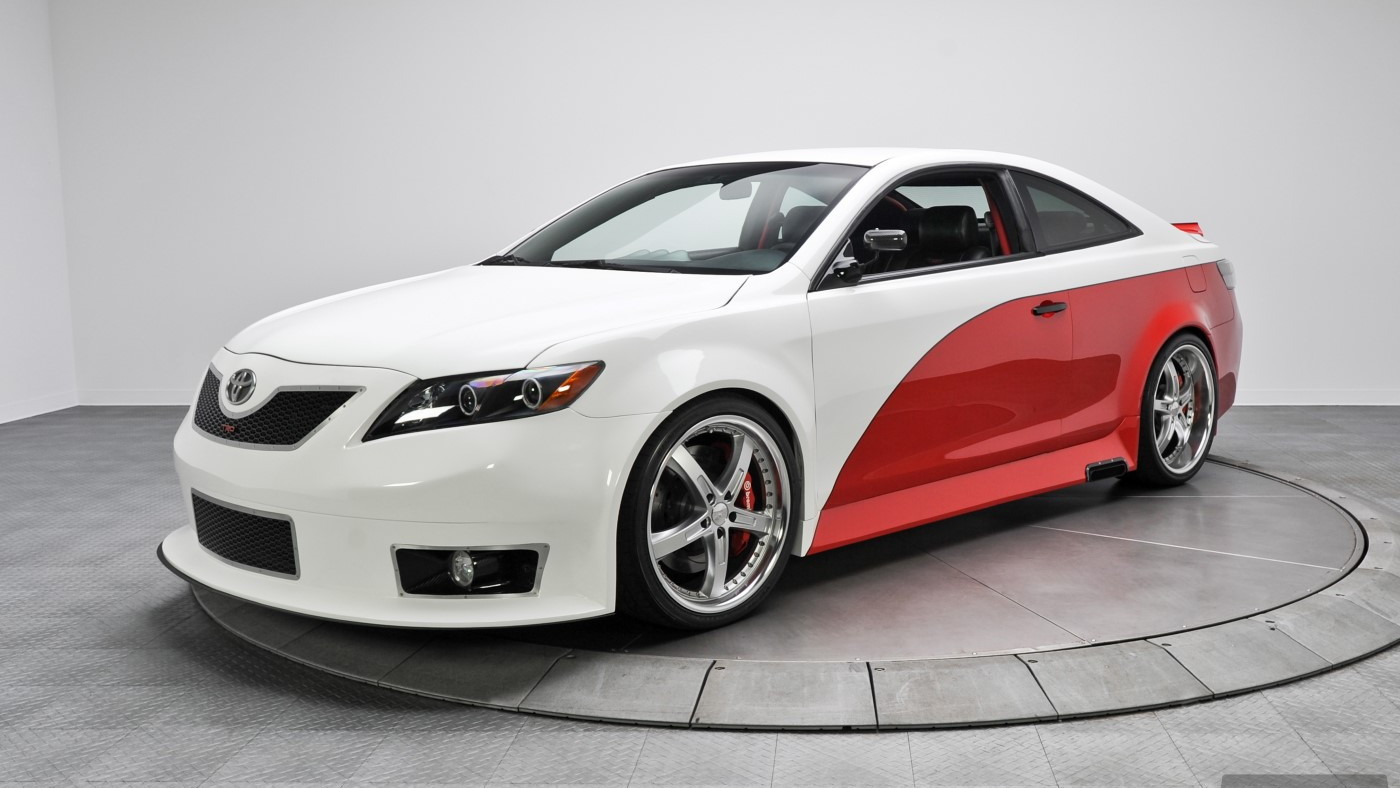 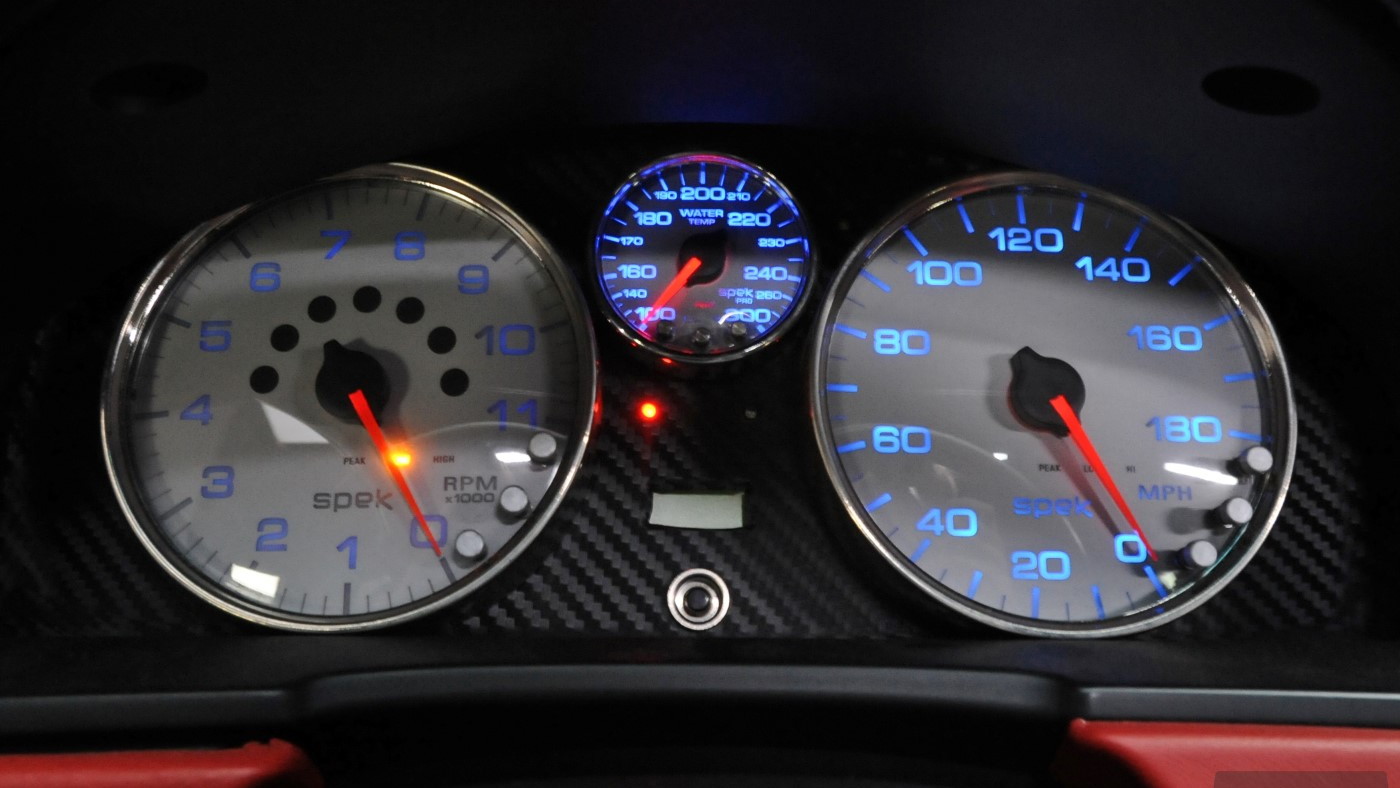 9
photos
The Toyota Camry is a worthy method of transport, but not a car that gets the pulse racing. Even in its quickest, V-6-engined form, it's more a car for soothing the daily grind than carving canyons or tearing up the strip.

The Camry crossing the block with RK Motors Collector Car Auctionsis...a little different. If we tell you that it's more NASCAR than Nice-Car you'll probably get the idea. Designed as a collaboration between Toyota and RK Motors for SEMA in 2010, this particular Camry has a 5.9-liter TRD NASCAR V-8 under the hood.

If you thought Camrys were getting brisk these days with 268 horsepower, the 680-horse V-8 should be plenty. No slushbox here either, as the RK Camry uses a Tremec T-56 Magnum six-speed stick-shift. That's two speeds more than a bona-fide NASCAR and named after a gun, so you know it's gonna be good.

The car's coupe bodystyle is also a little more NASCAR than the regular four-door sedans, but if anything its red and white paint scheme and simple body kit downplay the power that lies within. Modified McPherson struts up front and Venza-modified multi-link rear suspension help keep you on the road, and mercifully all that power is sent to the correct wheels--those at the back.

Despite the madness up front, inside it's almost civilized--the Camry retains niceties like air-conditioning, power steering and a mix of leather and suede trim, and it's even street-legal--though RK Motors warns that it might not be emissions-compliant in all 50 states.

The car crosses the block on November 2 at round 1 pm. The anticipated sale price is "available upon request"--so we're guessing we can't afford it...