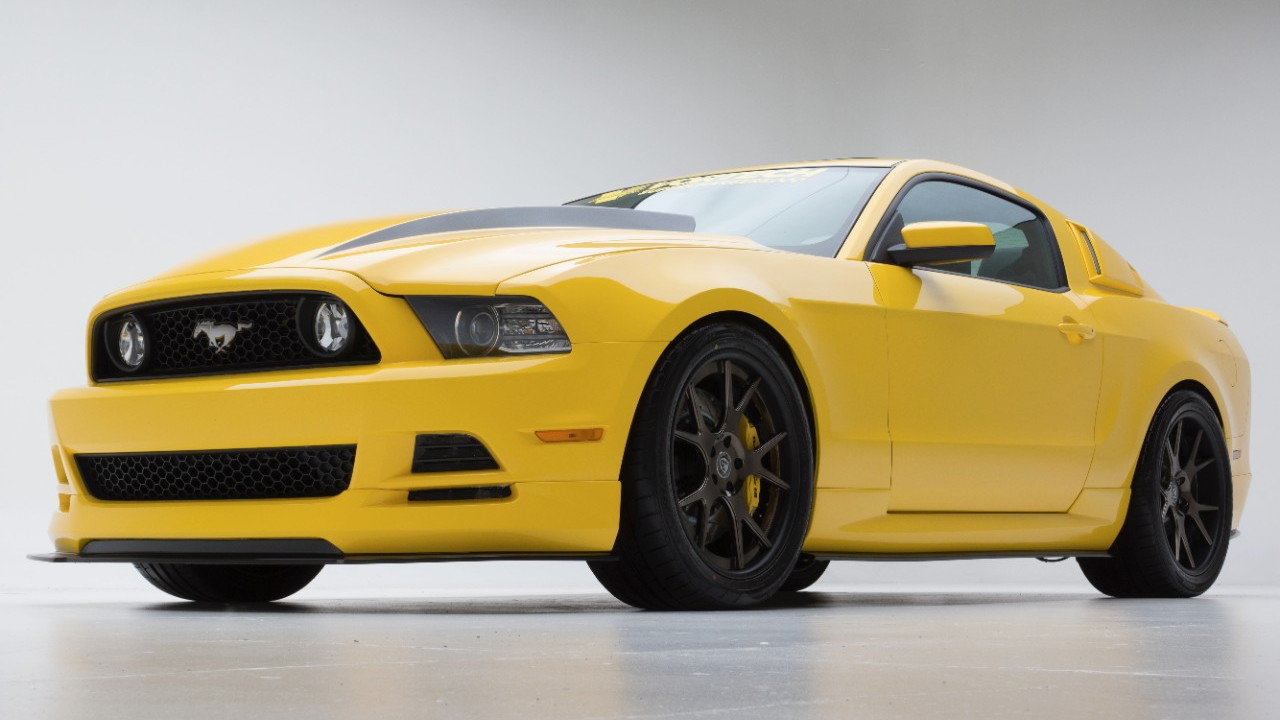 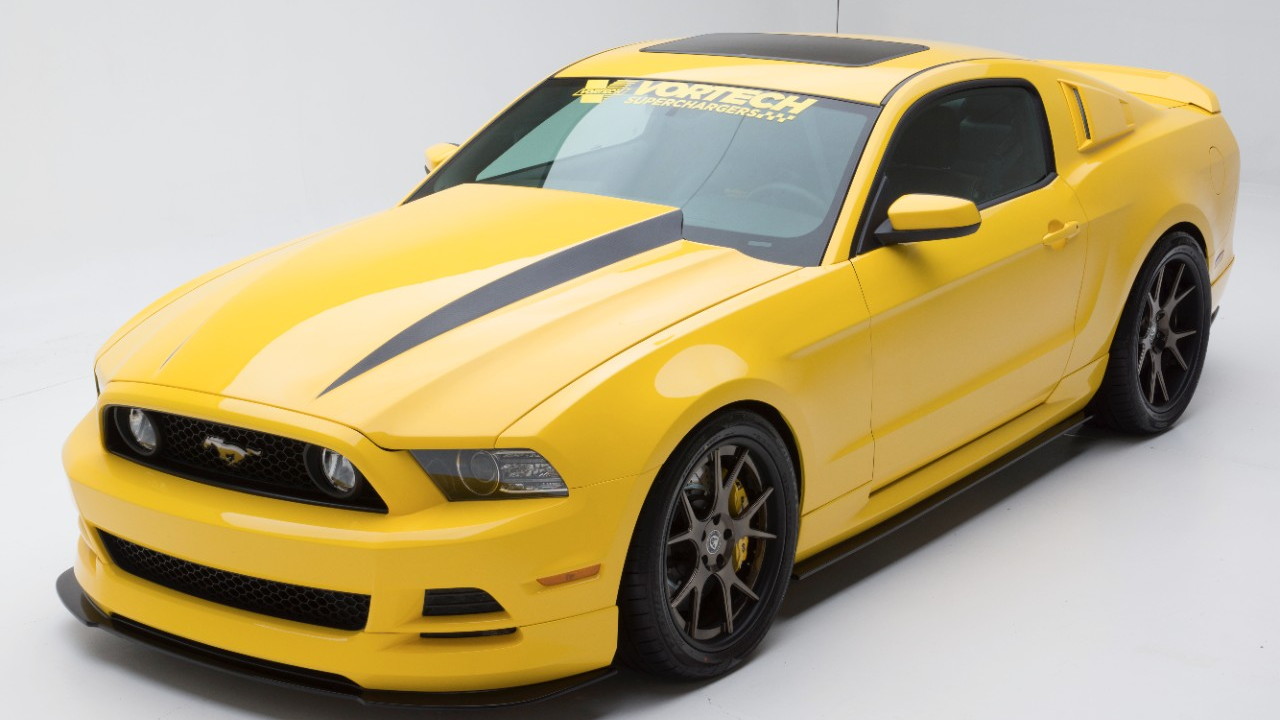 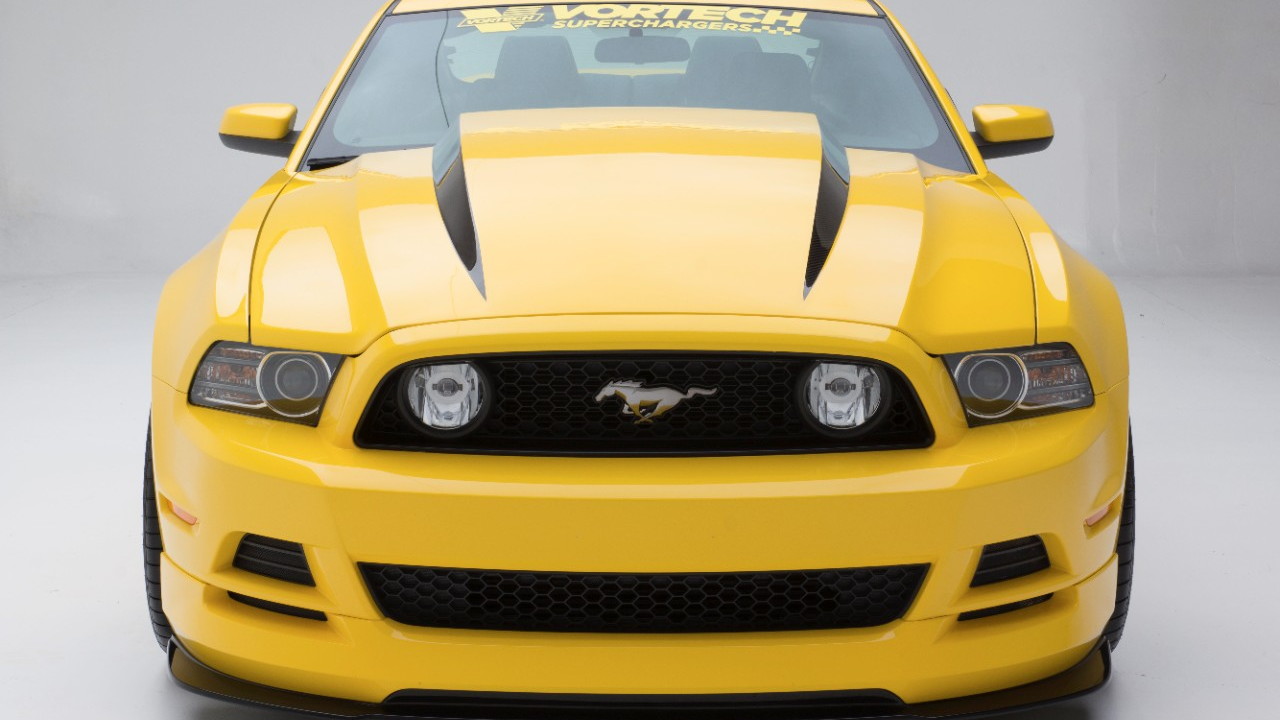 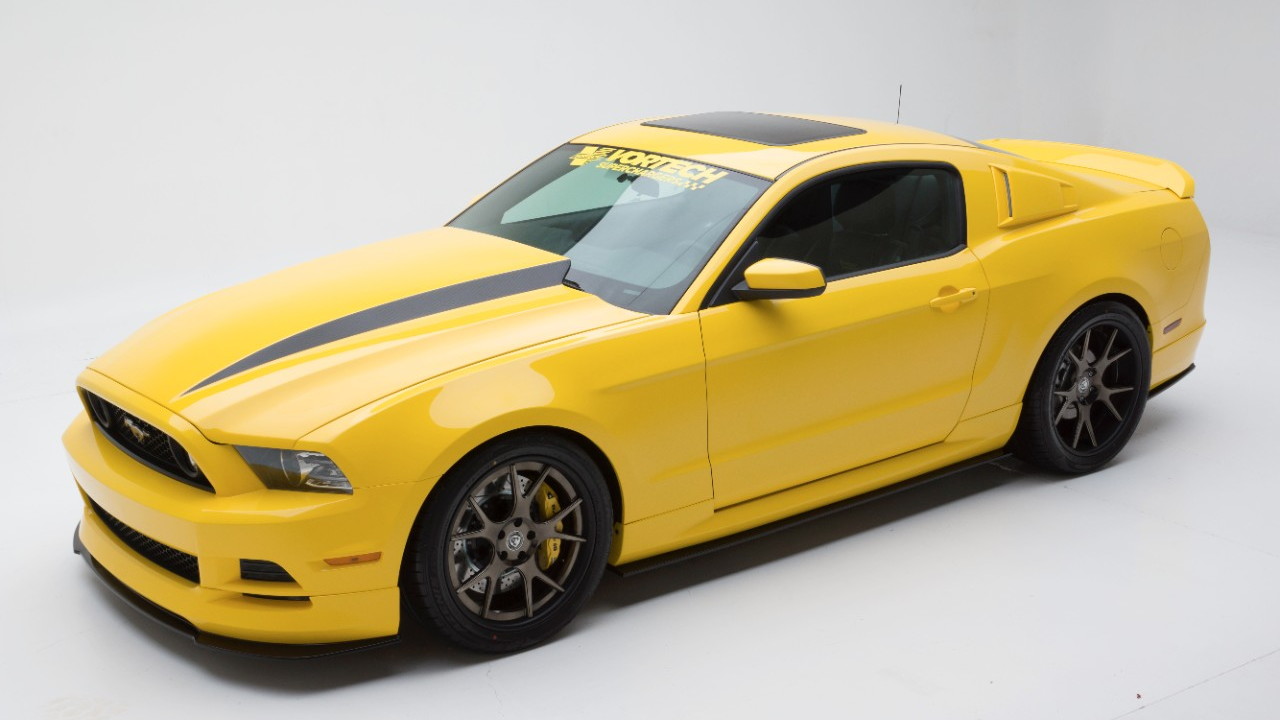 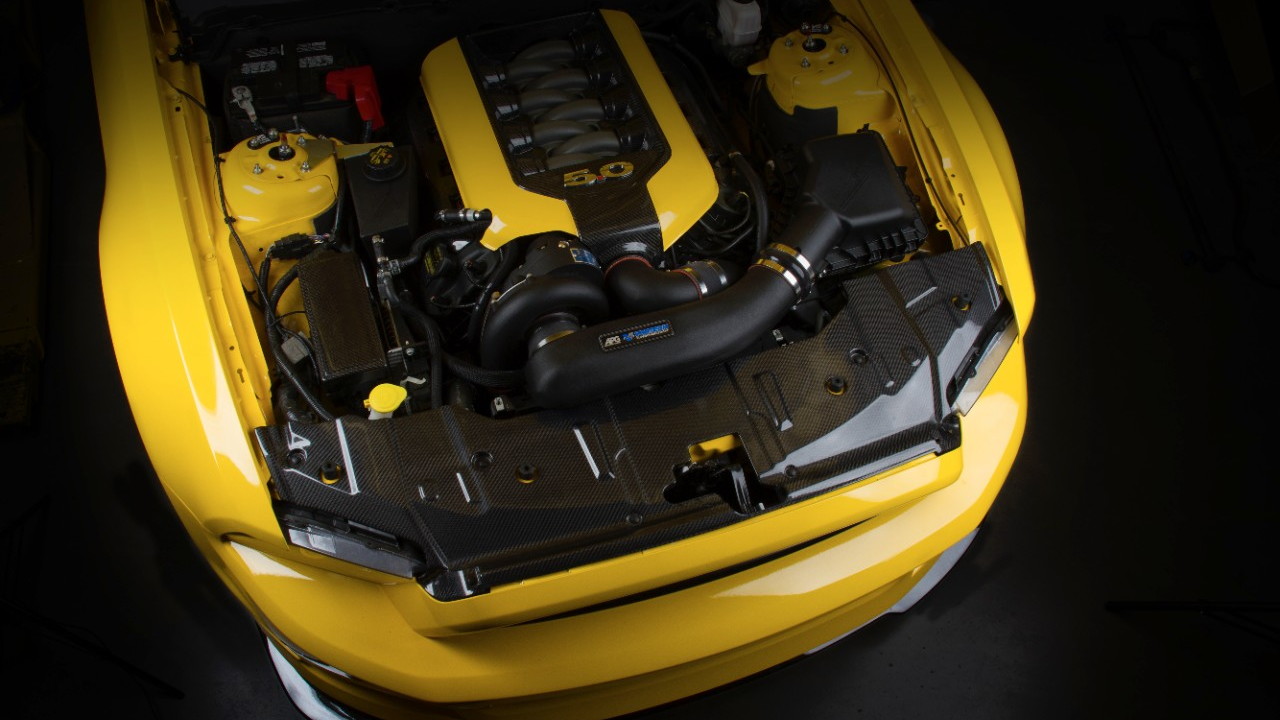 Hyundai may have decked out its EGR Night Racer Veloster in "Yellowcake" paint, but Ford has a Mustang called Yellow Jacket.

The Project Yellow Jacket Mustang was created by Ford and Vortech Superchargers. It's got plenty of stinging power under the hood (pun intended).

However, it's not quite enough to outdo the Shelby GT500's 5.8-liter supercharged V-8, which chucks out 662 hp and 631 lb-ft. Ford has to maintain its Mustang hierarchy, after all.

Other modifications include Baer brakes with six-piston calipers, a tuned suspension, and a Webasto sunroof.

Overall, the Yellow Jacket is a pretty cool Mustang, but will it be able to stand out among the dozens of custom cars (many of which will probably be other Mustangs) at the 2013 SEMA show?

We'll find out as the November 5 opening date gets closer and car makers reveal more of their creations. Head over to our SEMA hub to see what else is going on.