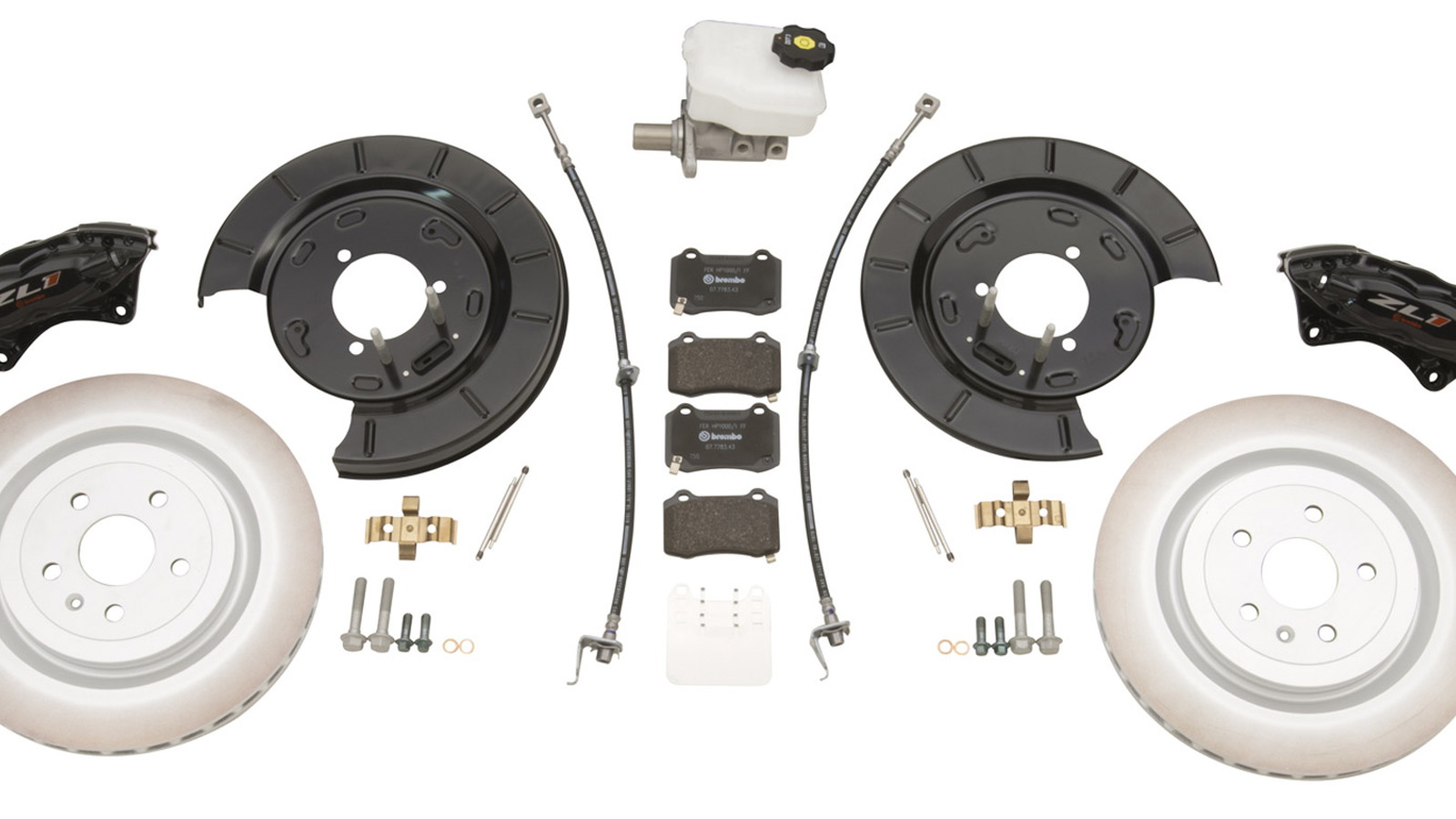 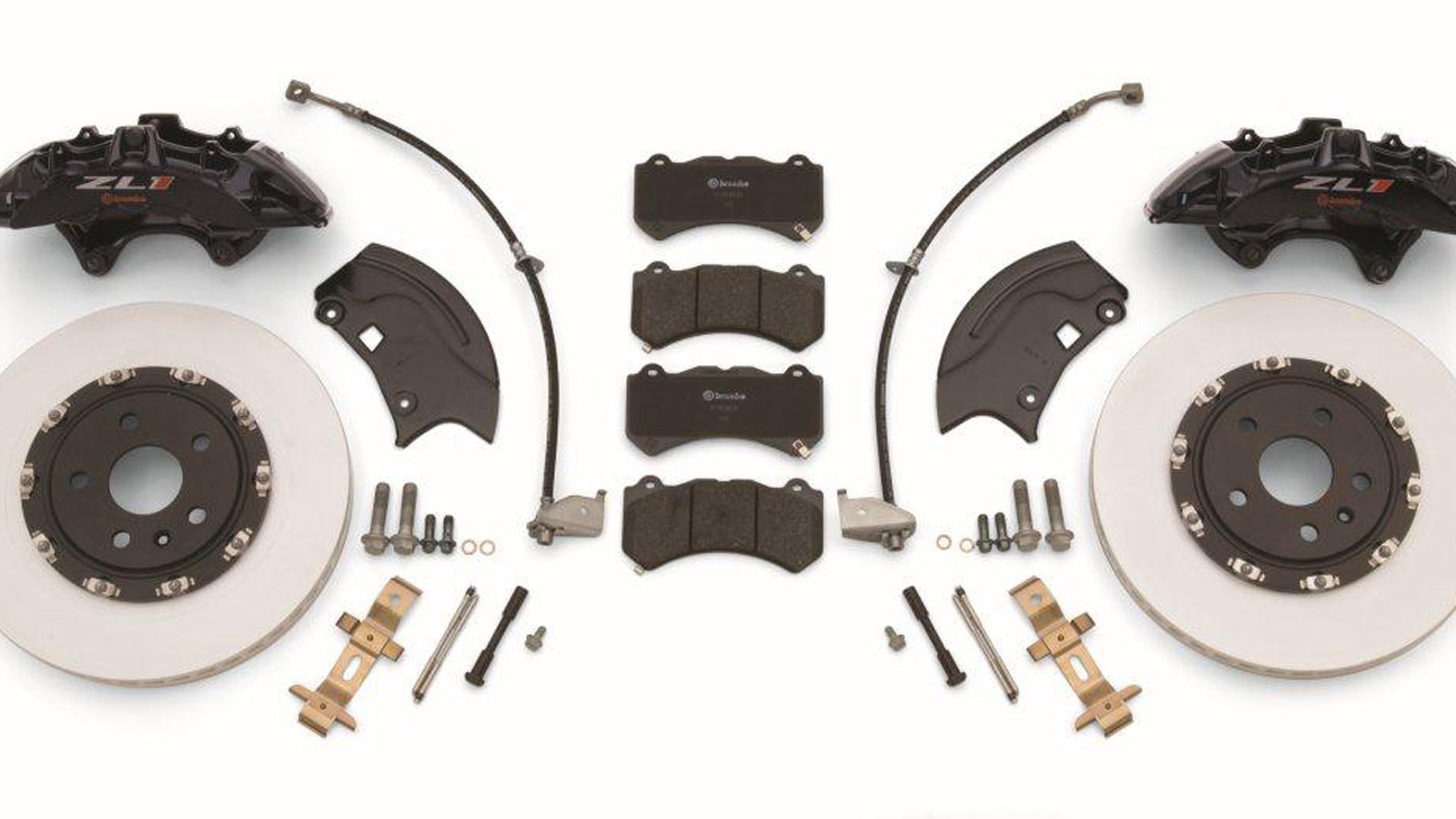 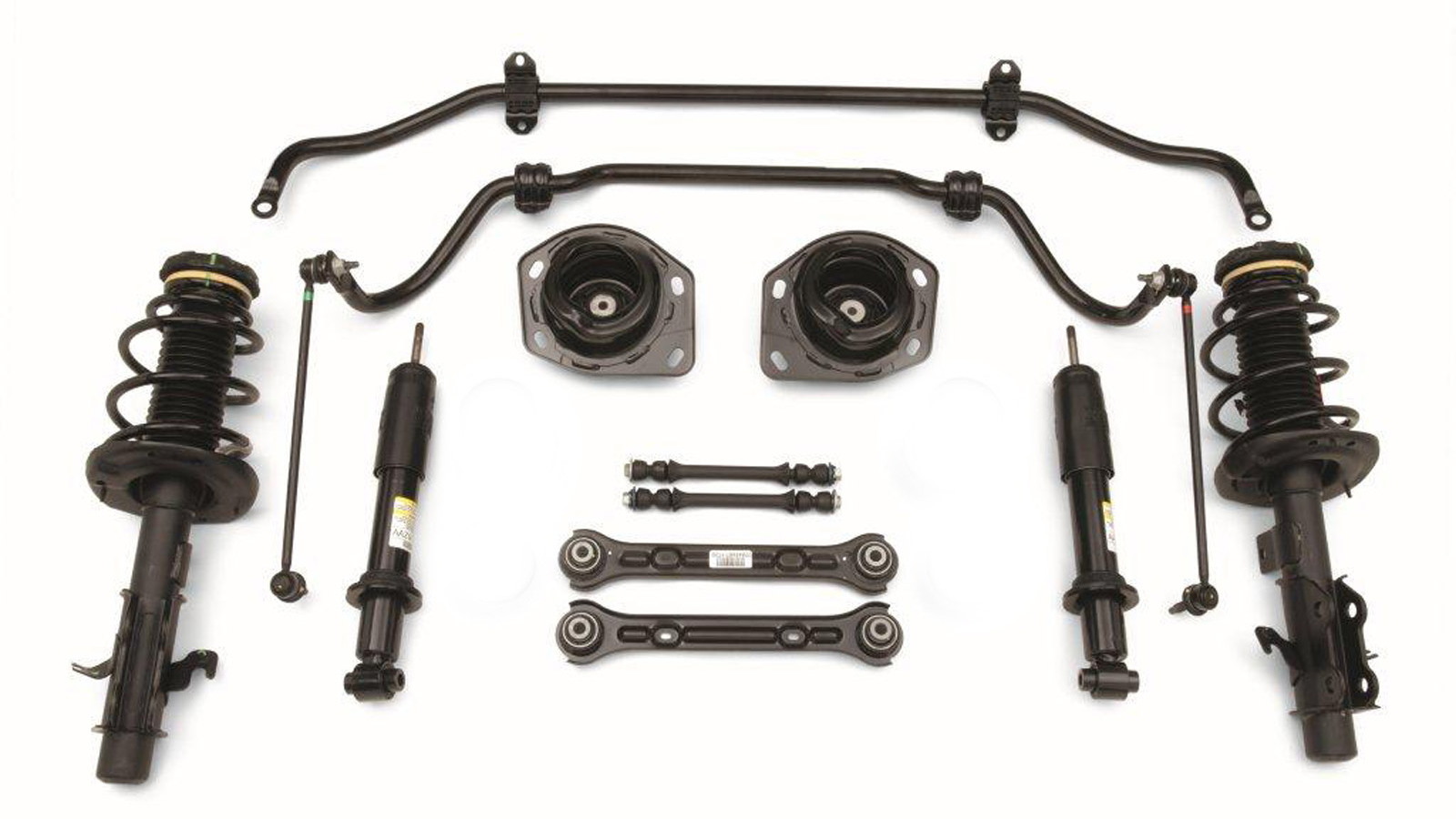 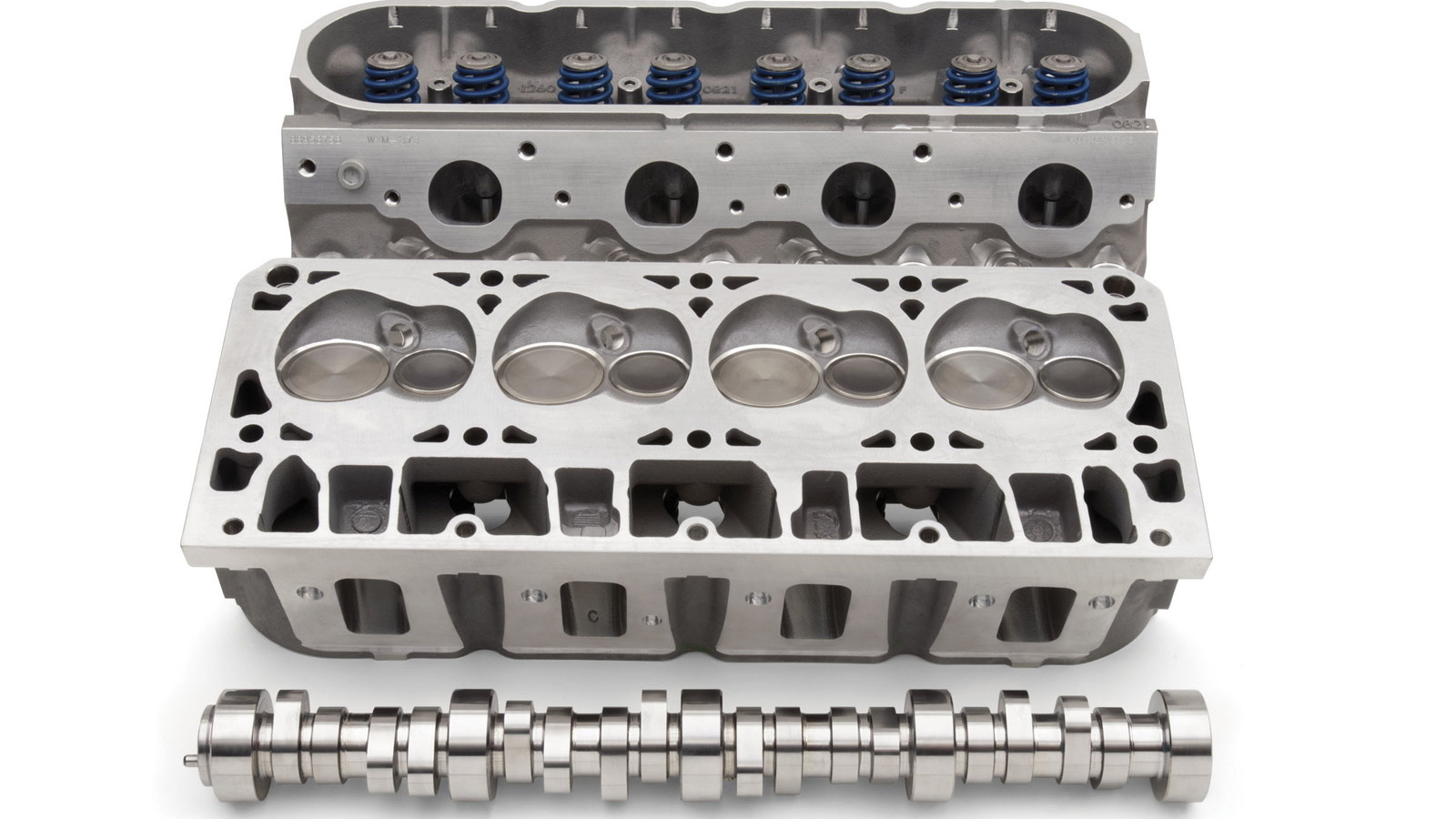 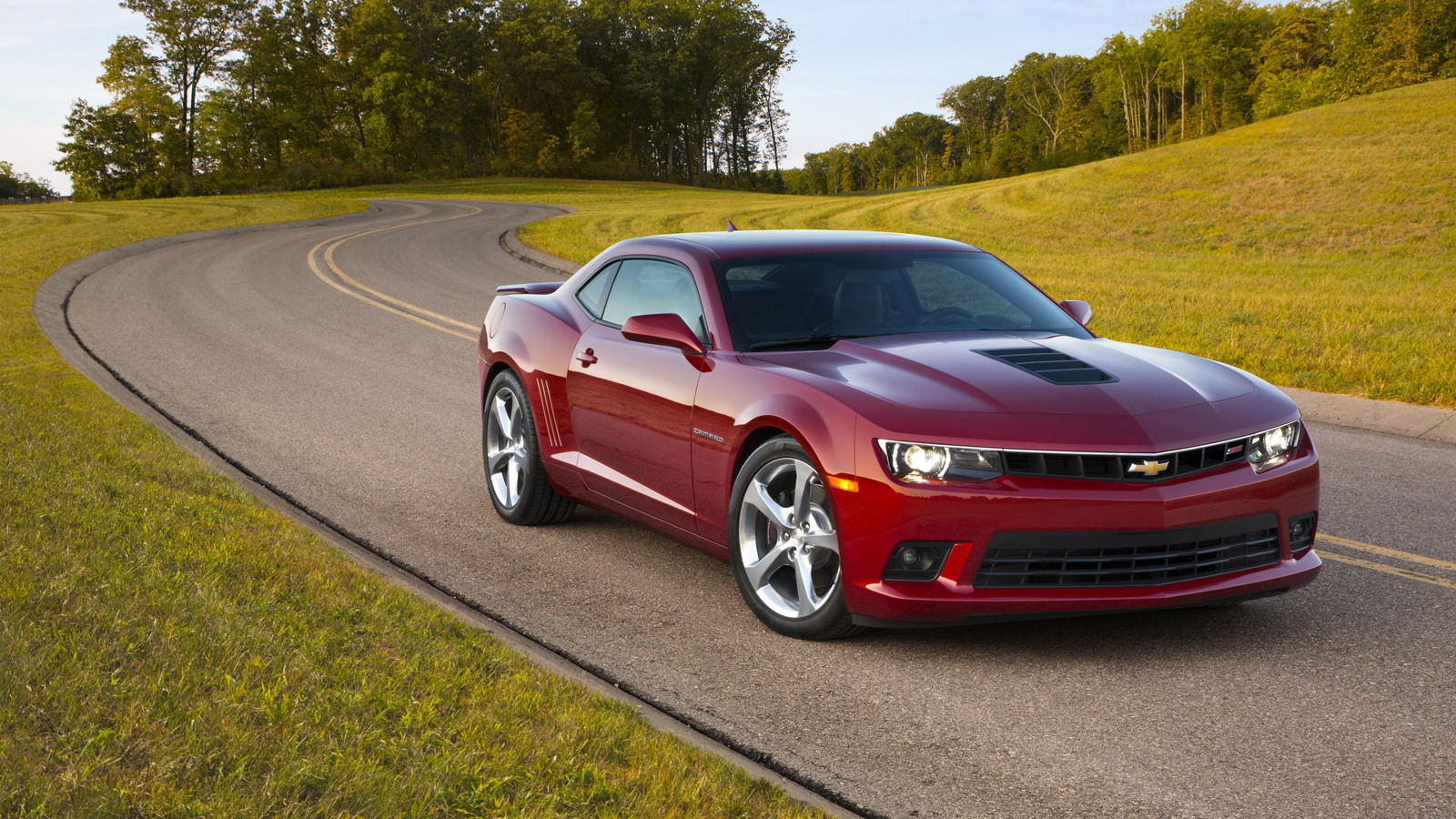 5
photos
Chevrolet Performance, Chevy’s official performance parts and accessories brand, has come out with a range of new upgrades for the fifth-generation Camaro, which means they’re applicable for the first 2010 model right up to the latest 2014 range. The best part is that the upgrades will preserve your vehicle warranty, if they’re installed by a Chevy dealer.

If you’re a Camaro fan on a budget, chances are good there isn’t a ZL1 parked in your garage. In fact, you may not even be able to pay the monthly tab on a 1LE, but that doesn’t mean you can’t make your existing Camaro go faster, stop shorter or turn quicker. In fact, Chevrolet Performance’s latest offerings include components borrowed from the ZL1 and 1LE.

There are too many parts to mention them all, but some highlights include the ZL1’s brake package, short-throw shifter, high-flow intake and even a complete rear axle system. The latter is significantly stronger than the setup on the stock Camaro and features a 9.9-inch ring gear with a heavy-duty limited-slip differential in a cast iron housing (manual transmission kits feature a 3.73 axle ratio and automatic transmission kits have a 3.23 ratio).

From the 1LE, Chevrolet Performance offers up the car’s track-focused suspension package and PCV valve. The latter ensures oil separation and drain-back during high-load cornering.

These upgrades work with production chassis controls, including StabiliTrak, traction control and antilock brake systems for the full fifth-generation Camaro lineup. And, as previously stated, does not void the vehicle warranty when installed by a Chevy dealer.

The upgrades listed so far are intended mainly for street cars, but if it’s a race car you’re looking to build then Chevrolet Performance has you covered as well. For example, virtually every component of the COPO Camaro drag racer (including the body in white) is available, along with many of the specialty and high-performance components such as the unique COPO Camaro hood and gauges.

If you’re ready to start building your ideal Camaro, all of Chevrolet Performance’s parts are available directly from Chevy dealers or online at www.ChevroletPerformance.com.