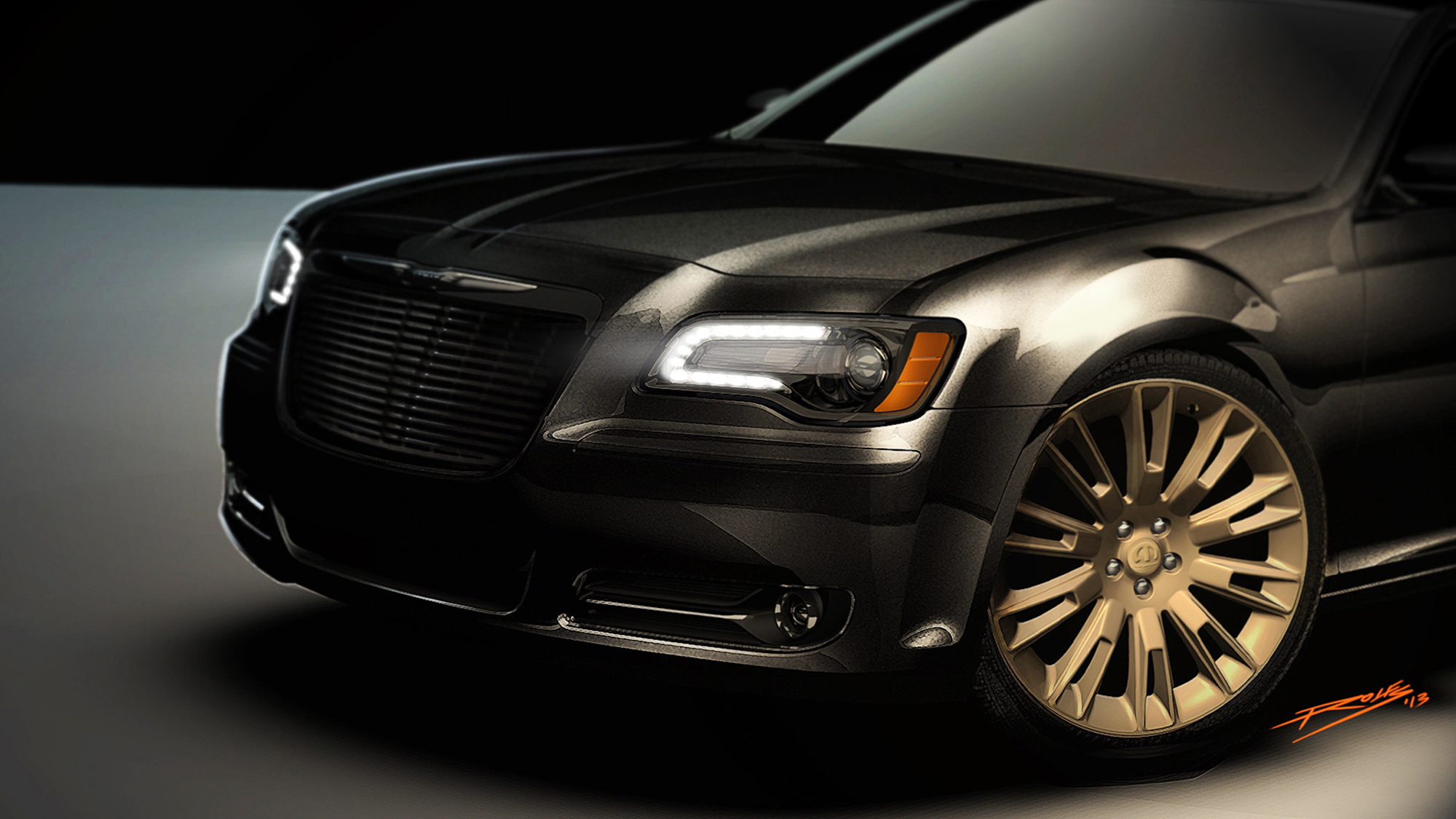 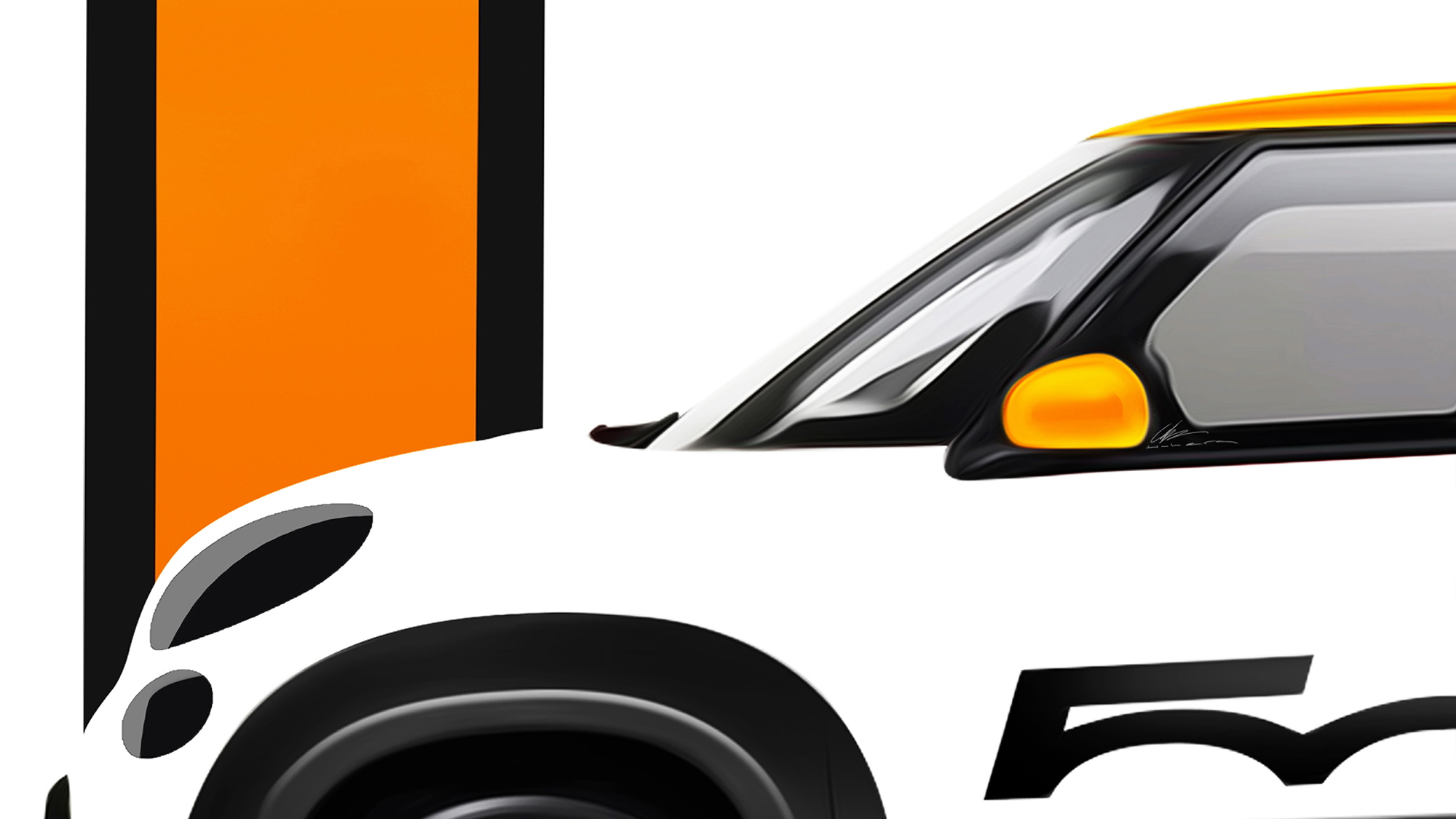 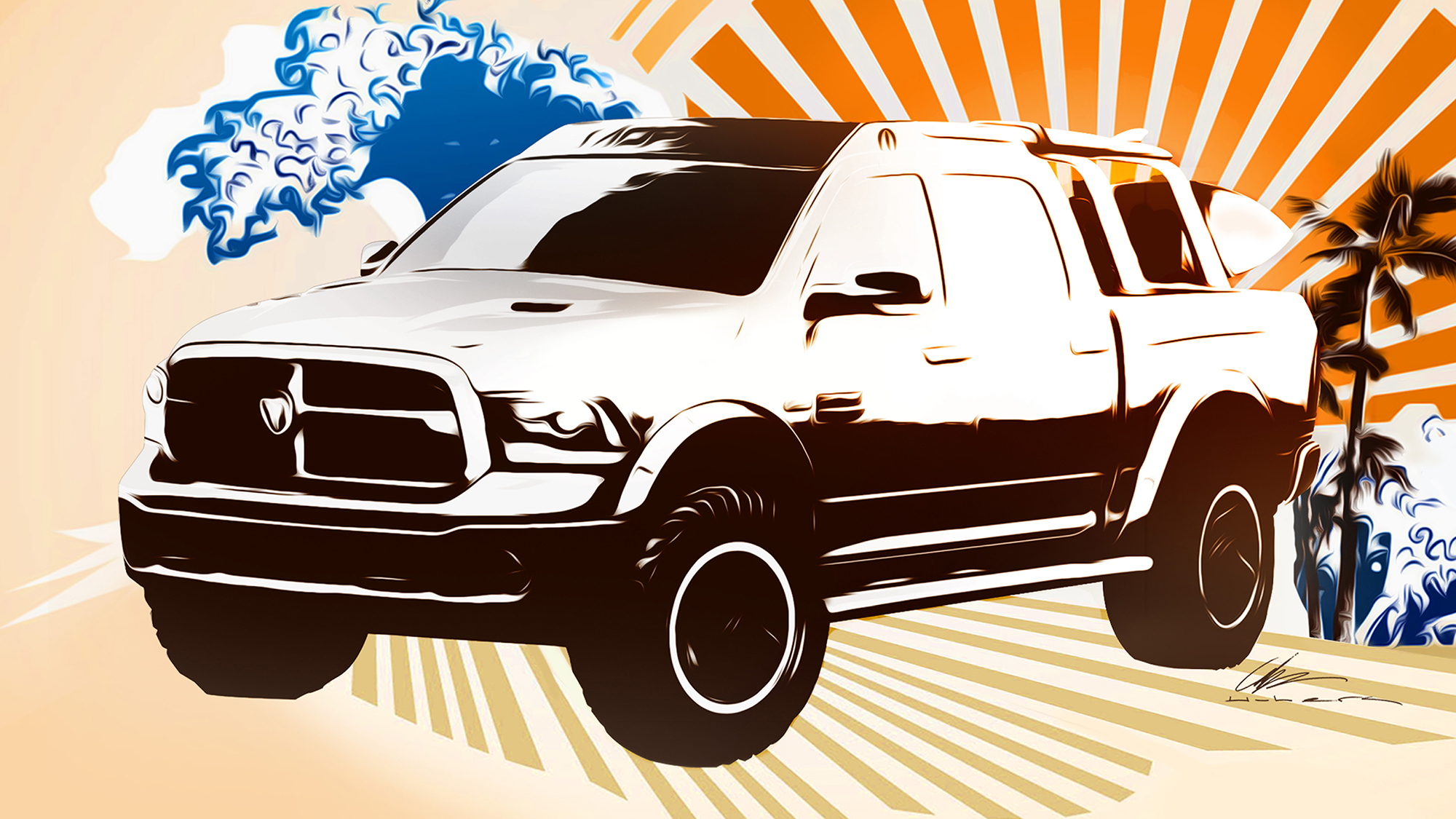 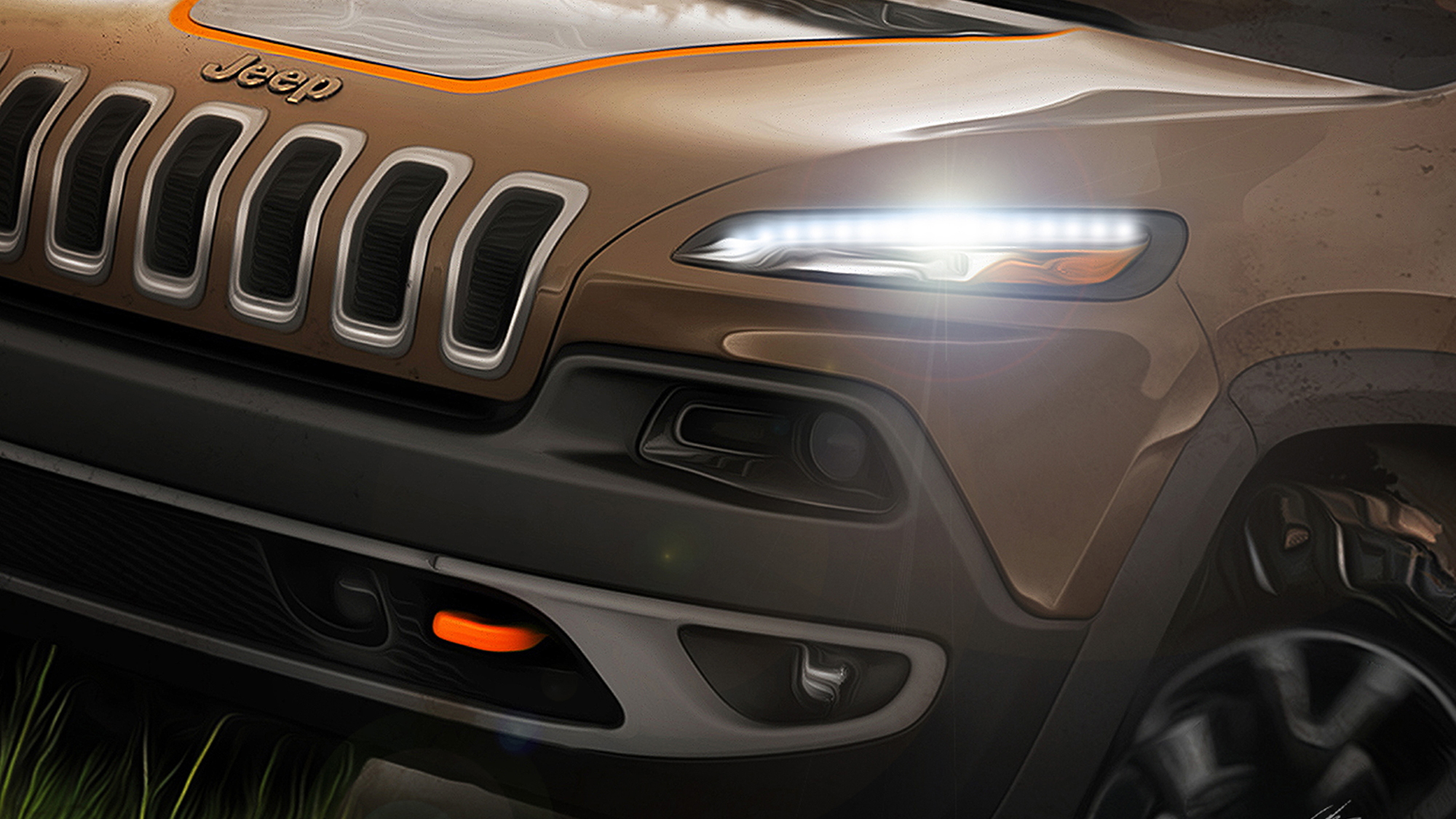 The Chrysler family is packing its bags for Las Vegas ahead of the upcoming 2013 SEMA show. They're packing heavy too, because there's going to be plenty of Mopar madness on display. Between Chrysler, Dodge, Fiat, Jeep, Ram, and SRT, the automaker group is bringing 20 different vehicles to put on display.

That's a lot of modified Mopar muscle to take in, which is why the brand will get over 15,000 square feet of convention space to park its wares.

Besides the customized vehicles, the Mopar team will be showing off a slew of new parts as well as its new Mopar Off-Road Division. Other than that sliver of info, Chrysler is being mum on exactly what we can expect to roll in.

The automaker has released a few renderings of some of the vehicles we can expect to see on display. A Chrysler 300 appears to be wearing larger wheels. A Fiat 500 shows up as a more stylish MINI. There's a Ram that has been given a light Mad-Maxification. Finally, a Jeep Cherokee stares out at you through your screen with its bright daytime running lights.

There's not much to go on here, but that doesn't mean we're not excited to see these machines in the flesh. On the contrary, these teaser images are stoking are fires and we're eager to get to Las Vegas to see all 20(!) vehicles up close.