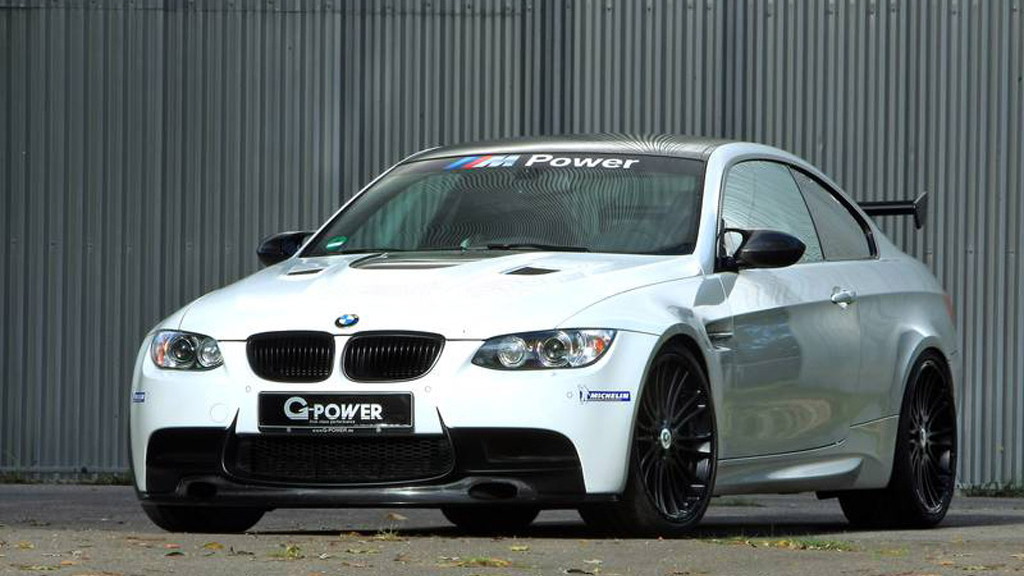 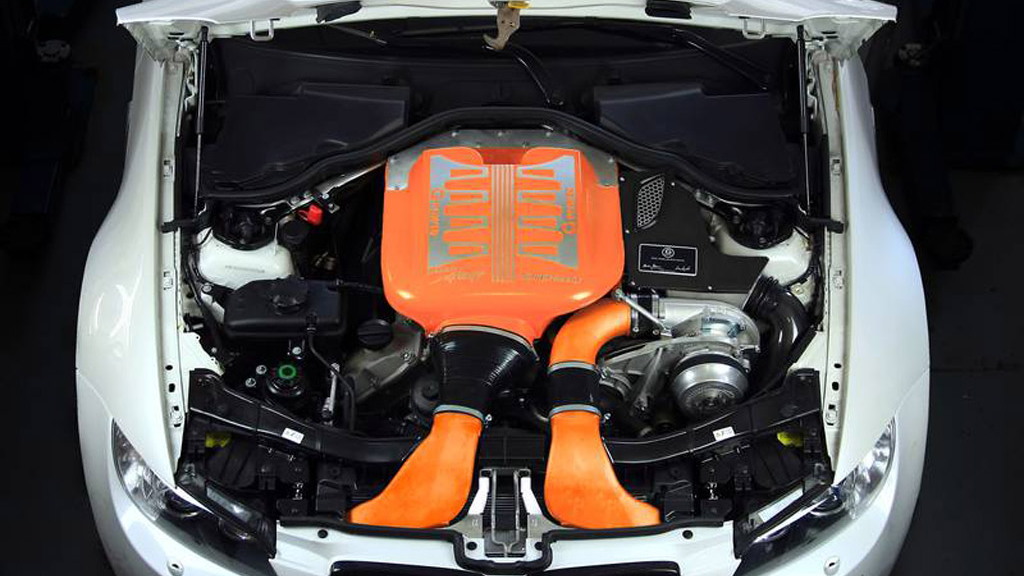 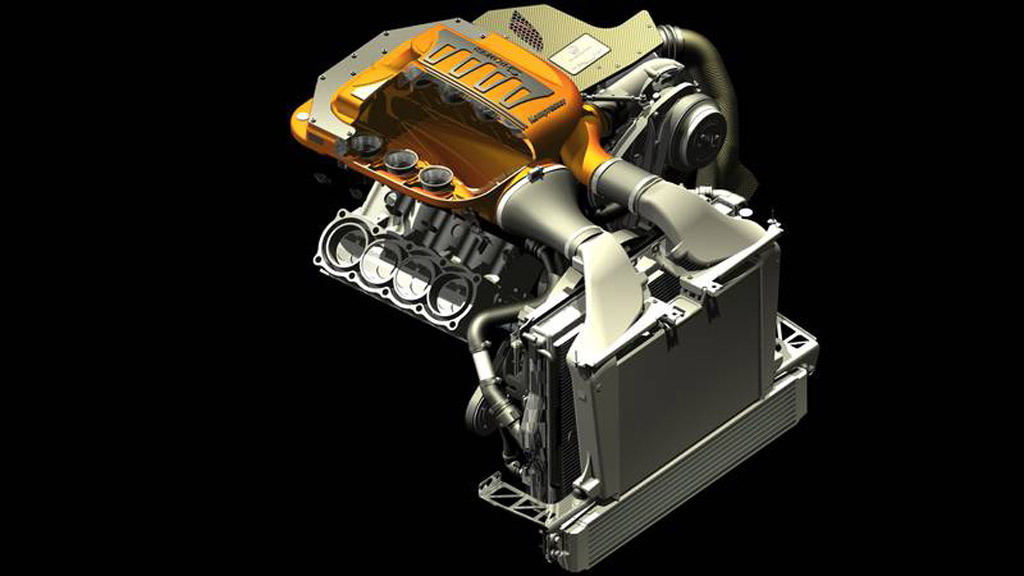 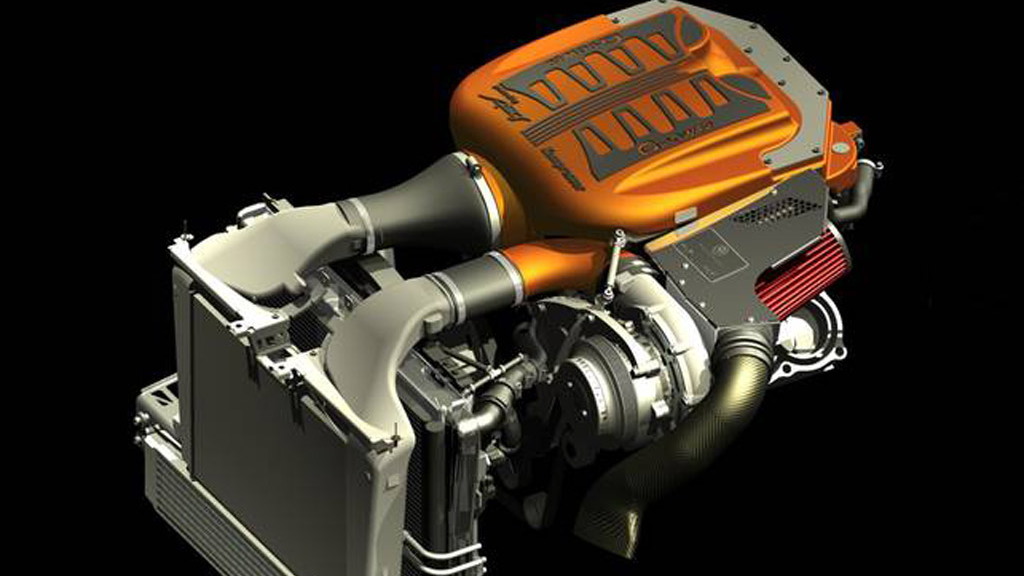 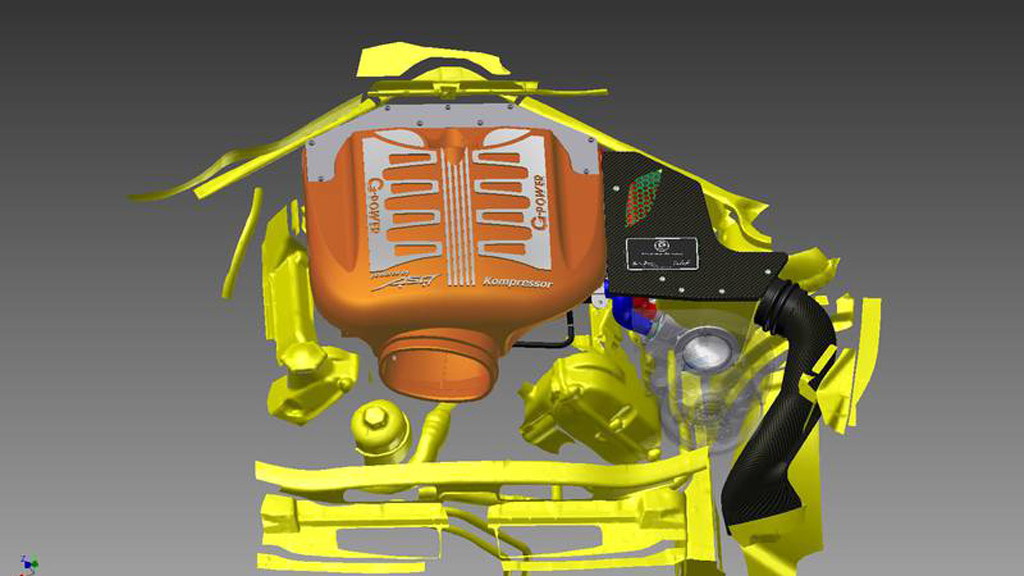 6
photos
The G-Power name has become synonymous with extreme BMWs; that’s because for the past 30 years the tuning firm has been churning out some of the fastest examples of the German luxury cars on the planet. In 2009, G-Power’s M5-based Hurricane RS broke the world record for the fastest street-legal sedan with a top speed of 228 mph, and in 2010 the tuner decided to shoehorn the same record-breaking powerplant into the M6.

In celebration of its 30th anniversary this year, G-Power has announced a special tuning package for the outgoing M3. Called the “GP Edition 30 Years,” the package will be limited to just 30 units and sees output of the car’s 4.0-liter V-8 boosted to as much as 600 horsepower by way of a supercharger. Other configurations include 500- and 570-horsepower outputs.

The system has been extensively tested at Italy’s Nardo high-speed track and is said to have been built to OEM standards. In addition to the supercharger, there’s also an optimized intake system, heavy-duty intercooler and high-flow exhaust system. In addition, retuning of the ECU and control logic for the transmission has been applied. This allows the top speed of the car to be raised beyond governed 155 mph. G-Power says top speed should exceed 186 mph with all states of tune for the GP Edition 30 Years package.

Behind the wheel, the driver will notice much improved throttle response and non-existent lag. There’s also strong torque throughout the rev range, enabling easy overtaking.