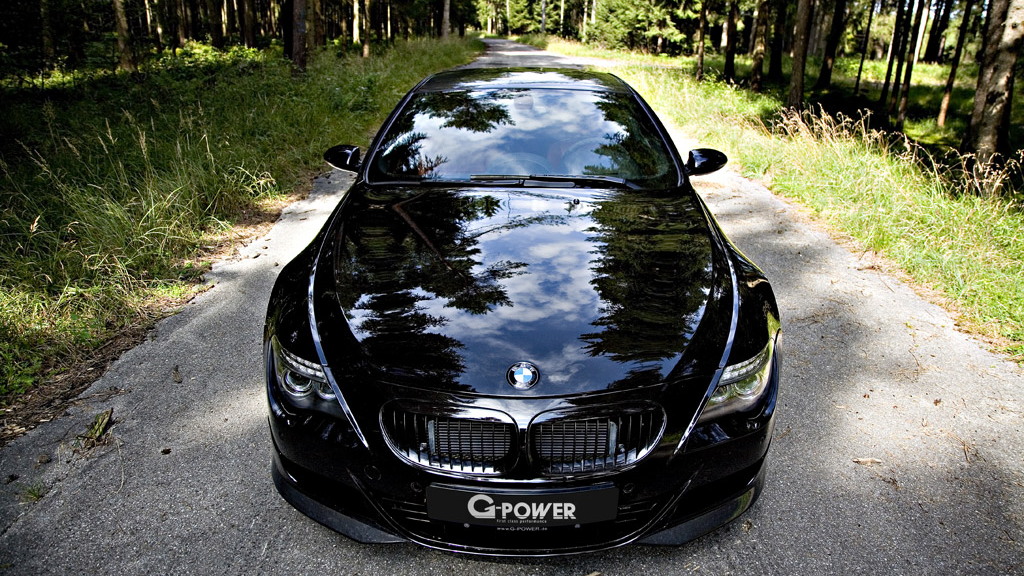 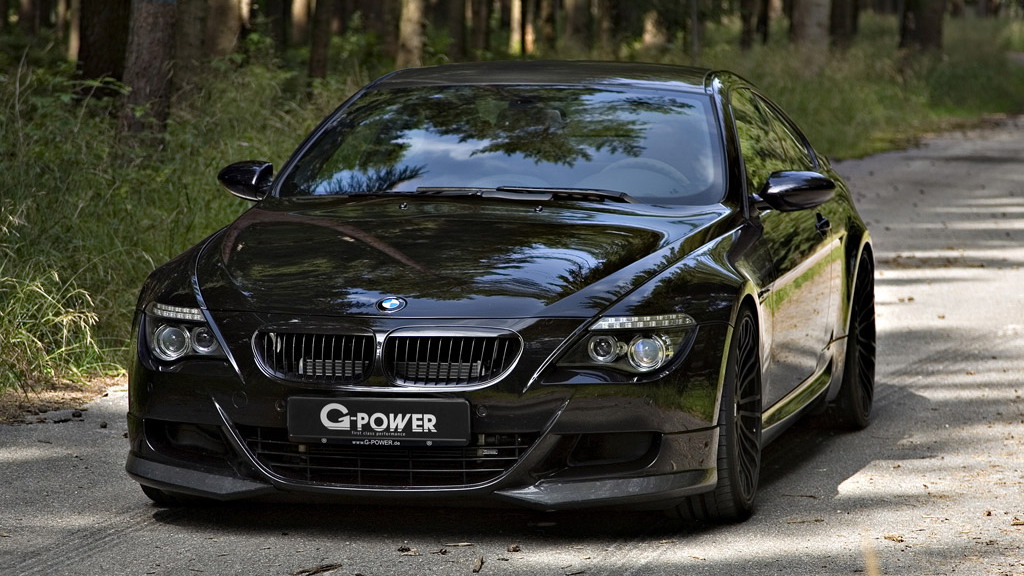 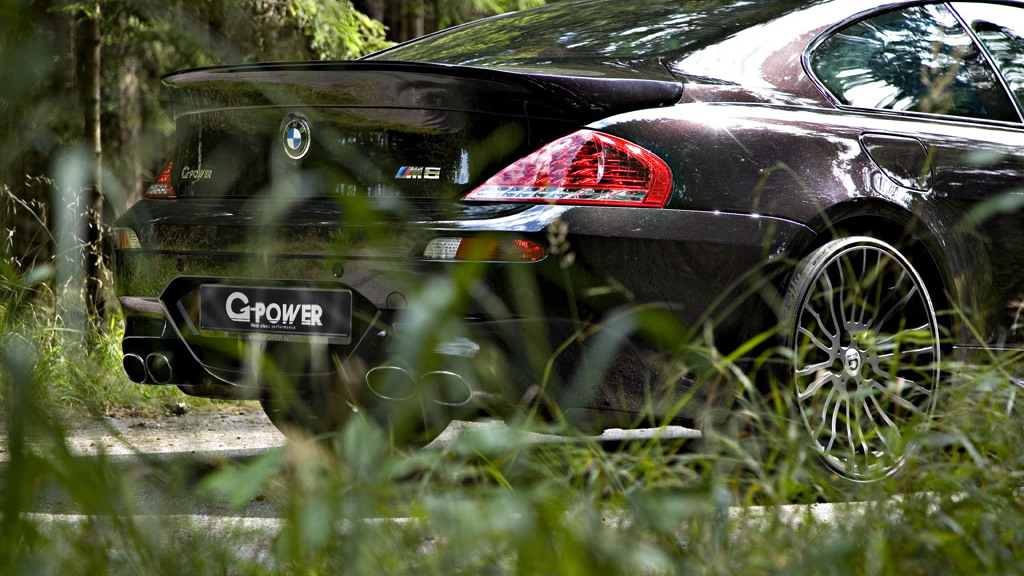 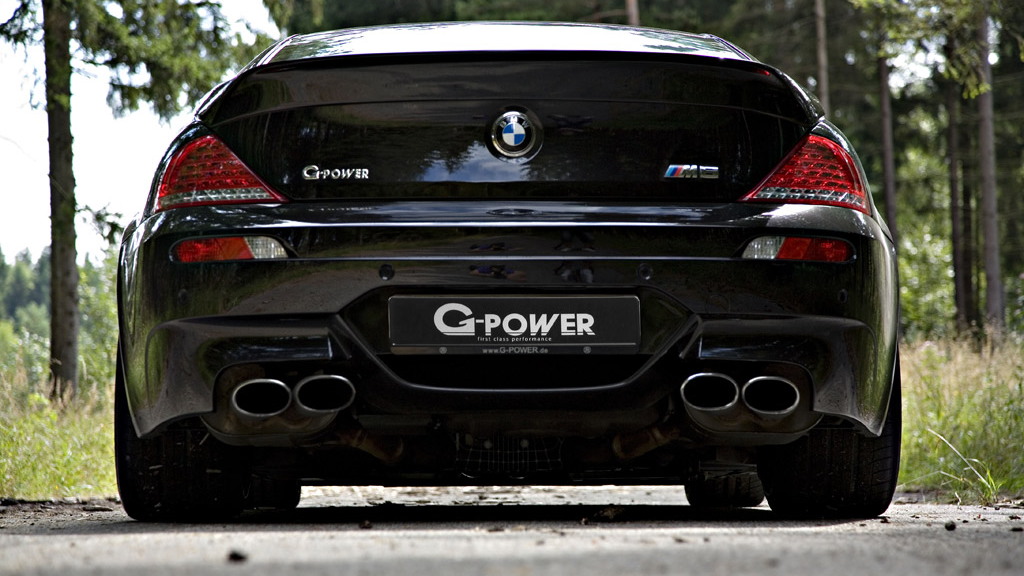 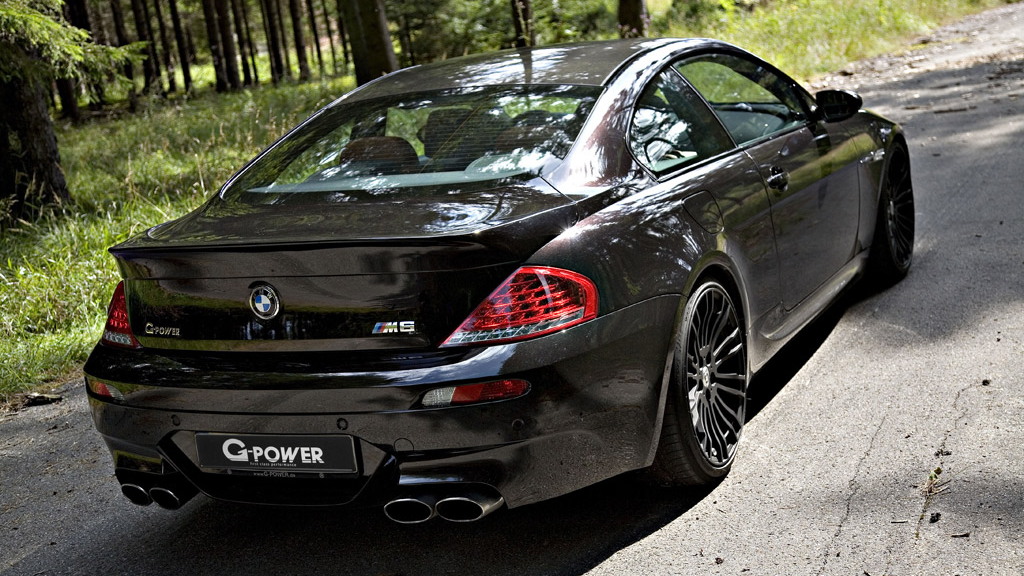 9
photos
The G-Power name has become synonymous with extreme BMWs and the company’s latest Hurricane RR based on the M6 Coupe fits in perfectly with that description. After G-Power’s own M5-based Hurricane RS broke the world record for the fastest street-legal sedan with a top speed of 228 mph, the German tuner decided to shoehorn the same record-breaking powerplant into the BMW M6 Coupe.

In Hurricane RR trim, output from the 5.0-liter V-10 engine in the BMW M6 has been dialed up to 800 horsepower thanks to the addition of a twin-supercharging system. G-Power uses two ASA T1-316 radial superchargers for extreme modification efforts, guaranteeing supreme performance with almost factory like drivability. The unique belt-driven superchargers each handle one cylinder bank, enabling efficiency ratings of up to 80 percent.

Lift the hood and you’ll be treated with a menacing dual-flow, water-cooled charge air cooler system finished in G-Power’s characteristic orange. This aluminum casting replaces the standard-production airbox on top of the engine and, because of its short intake channels, facilitates the same spontaneous throttle response as the production engine, combined, however, with a substantial increase in torque--590 pound-feet to be exact.

Some of the changes G-Power makes to the standard M6 to allow this kind of performance include improved aerodynamics, grippier tires, more track-worthy suspension and fade-resistant, more powerful brakes. Huge 21 inch alloy wheels wrapped in 255/30 Z-rated Dunlop tires up front and 295/25 rubber out back keep the car firmly planted--an important part of the equation with so much power to the rear wheels. The up-sized eight-piston calipers grab onto 380x34mm discs for strong and repeatable stops, while an adjustable G-Power coilover system gives the driver nine settings to choose from.

The end result is a four-seat coupe that can travel to speeds in excess of 230 mph, accelerate from 0-62 mph in less than 4.35 seconds and pass 124 mph in only 9.5 seconds. If you have an extra M6 lying around, you can send it to G-Power for the conversion, or just buy a fully-converted car directly from the tuner company.