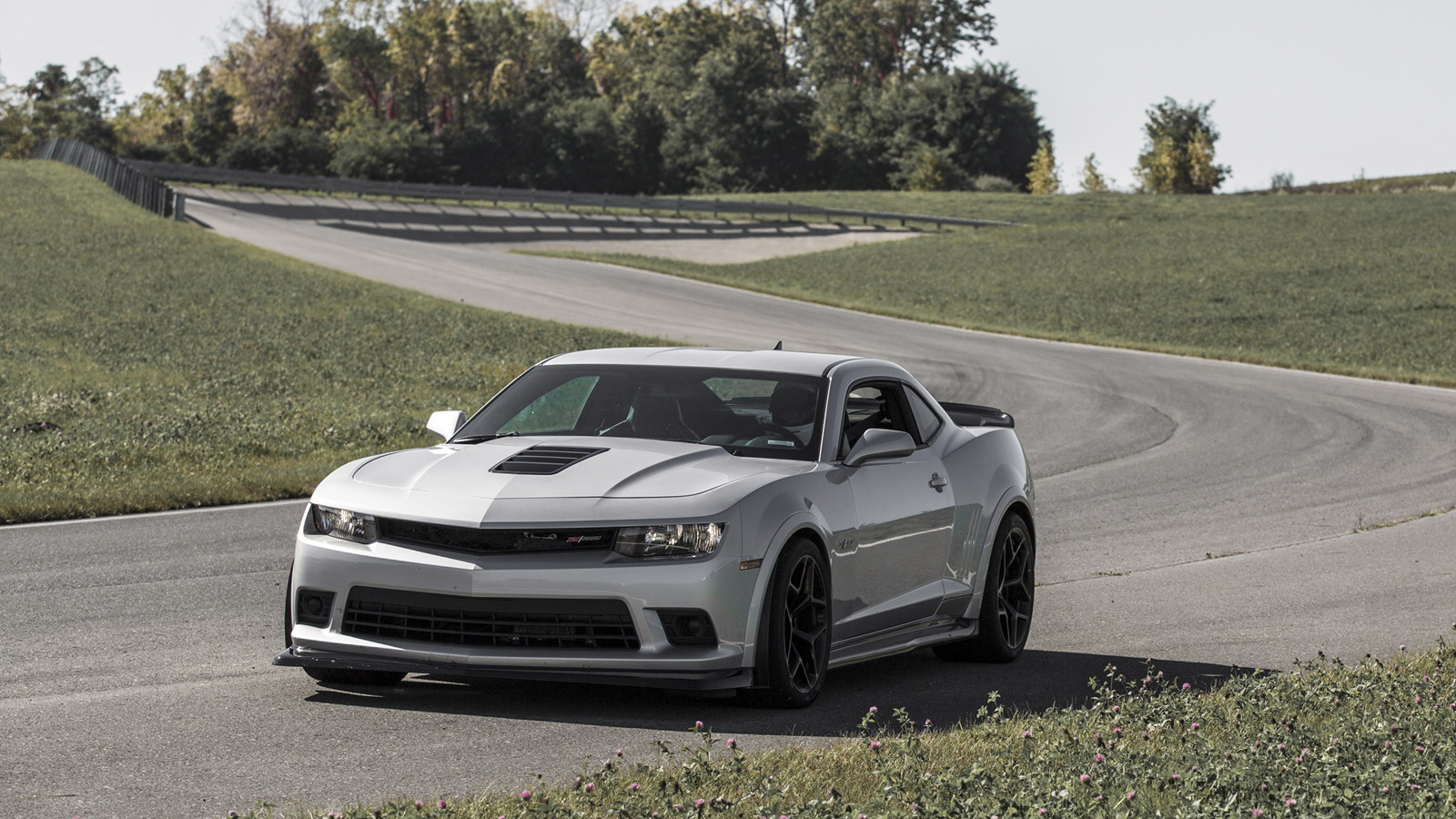 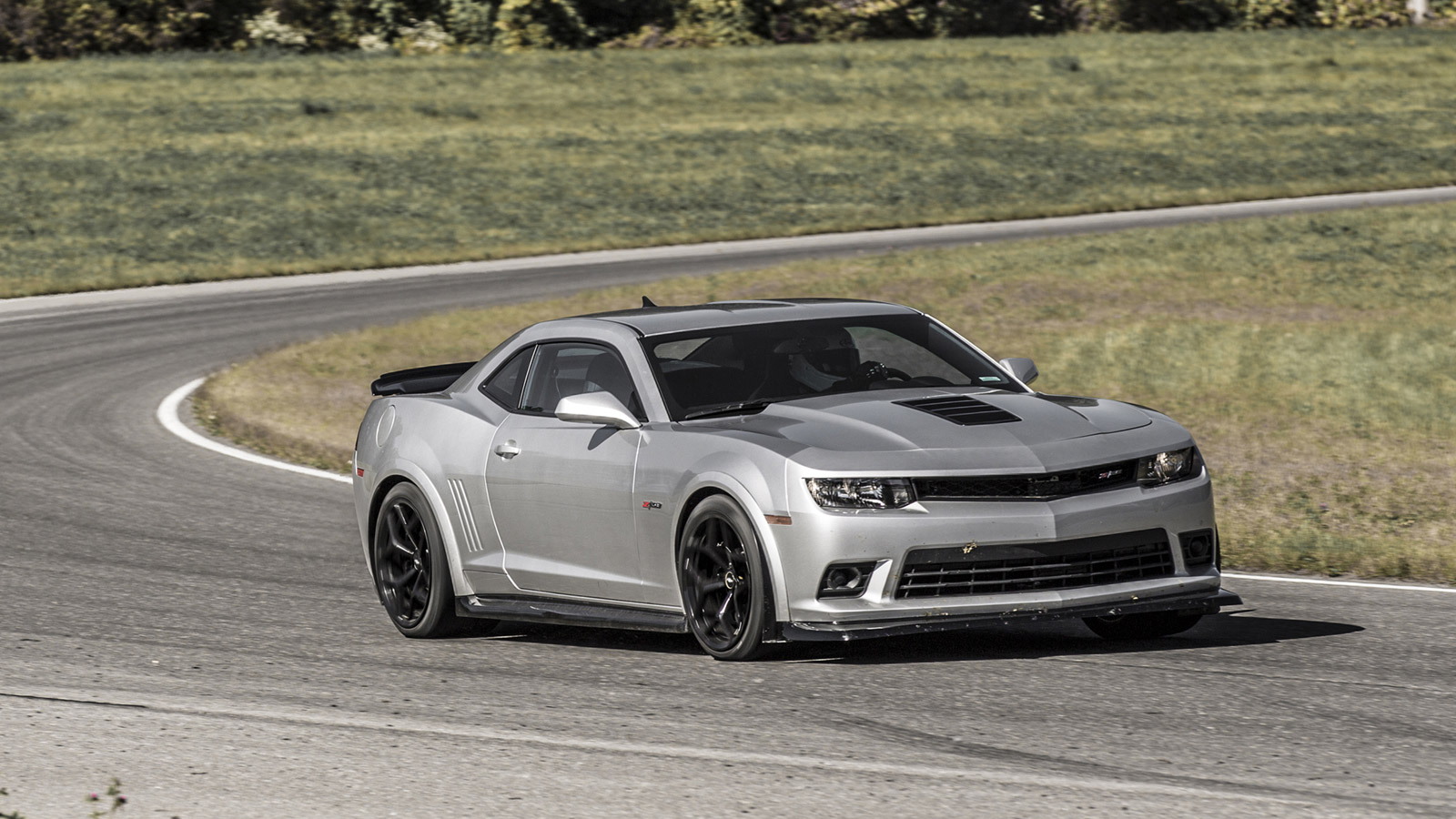 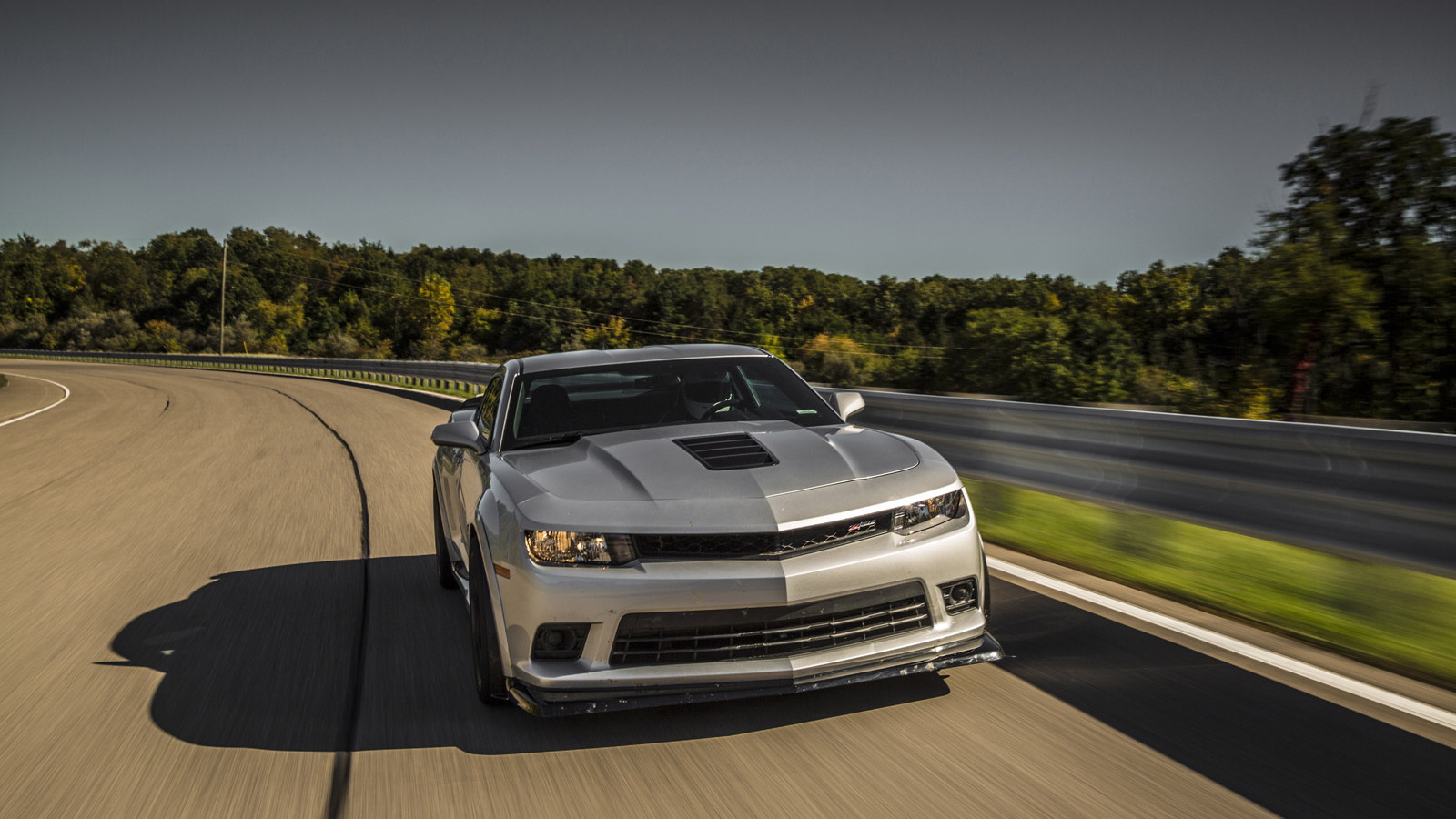 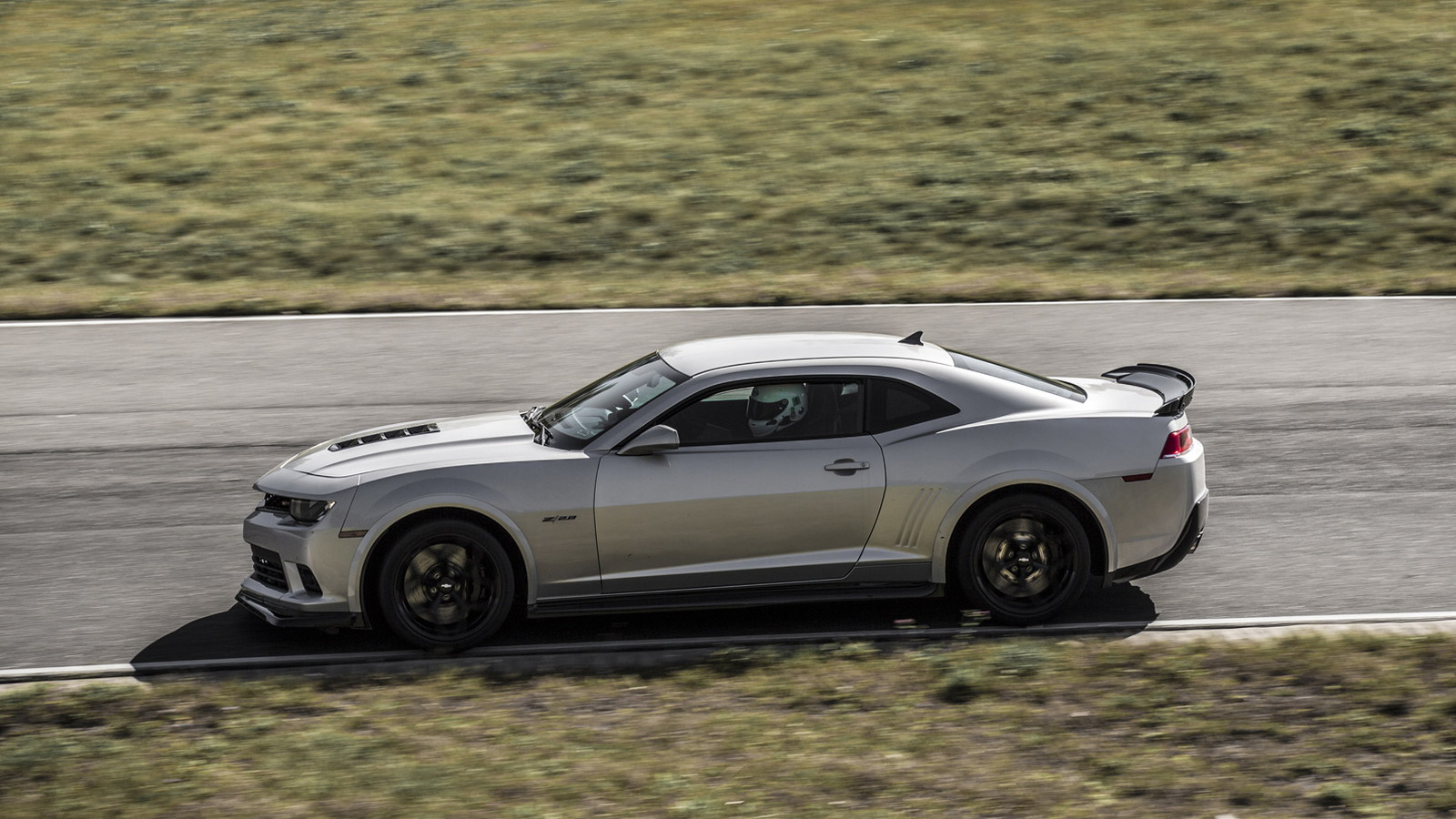 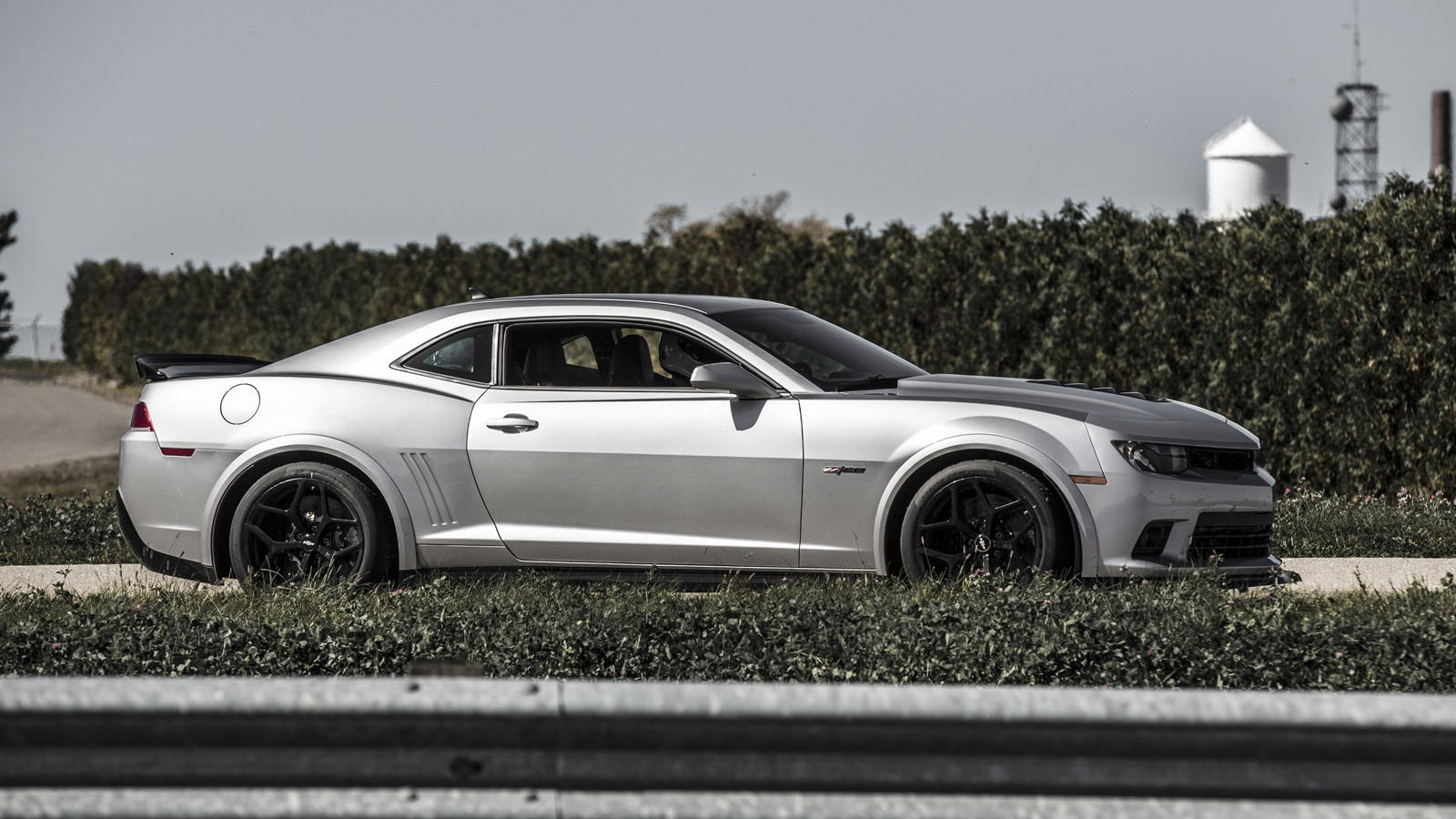 23
photos
In developing the 2014 Chevrolet Camaro Z/28, engineers were almost entirely focused on track capability, and it appears their endevors have paid off as the car has now lapped Germany’s Nürburgring, one of the toughest tracks on the planet, in a time of  7:37.47.

That might not sound very impressive when the production car lap record stands at just 6:57, but remember that the Camaro Z/28 achieved this feat without the added traction of all-wheel drive or the quick shifts of a dual-clutch gearbox, but with a good ol’ pushrod V-8 mated to a six-speed manual and spinning the rear wheels only.

Making the result even more impressive is the fact that there even was some rain falling on the ‘Ring during the attempt. Based on previous testing, Chevy is confident the Z/28 could shave a further 6.0 seconds from the lap time.

"One of the challenges of testing at the 'Ring is that the track is so long that conditions can change radically in a single lap," said Al Oppenheiser, Camaro chief engineer. "Adam Dean, the development driver for Z/28, did a heroic job driving in deteriorating conditions.”

Some of the cars it beats include the Type 991 Porsche 911 Carrera S and Audi R8 V10. It also beats the more powerful Camaro ZL1 by about 4.0 seconds.

Testing at the Nürburgring is a key step in the development of numerous Chevy performance cars. A total of 10 hours and nearly 1,000 miles were covered on the track for the Z/28. These hours were part of the grueling ‘24-Hour Test’ that simulates a full year's worth of track use at the hands of an owner. The 24-Hour Test is broken into a number of segments over the course of several days, and at different tracks. Crucially, each valid test lap must be run within 2 percent of a target lap speed to count toward the 24-hour total.

Pricing is yet to be announced for the Z/28 but Chevy has said it will be priced north of the ZL1's $56k sticker.