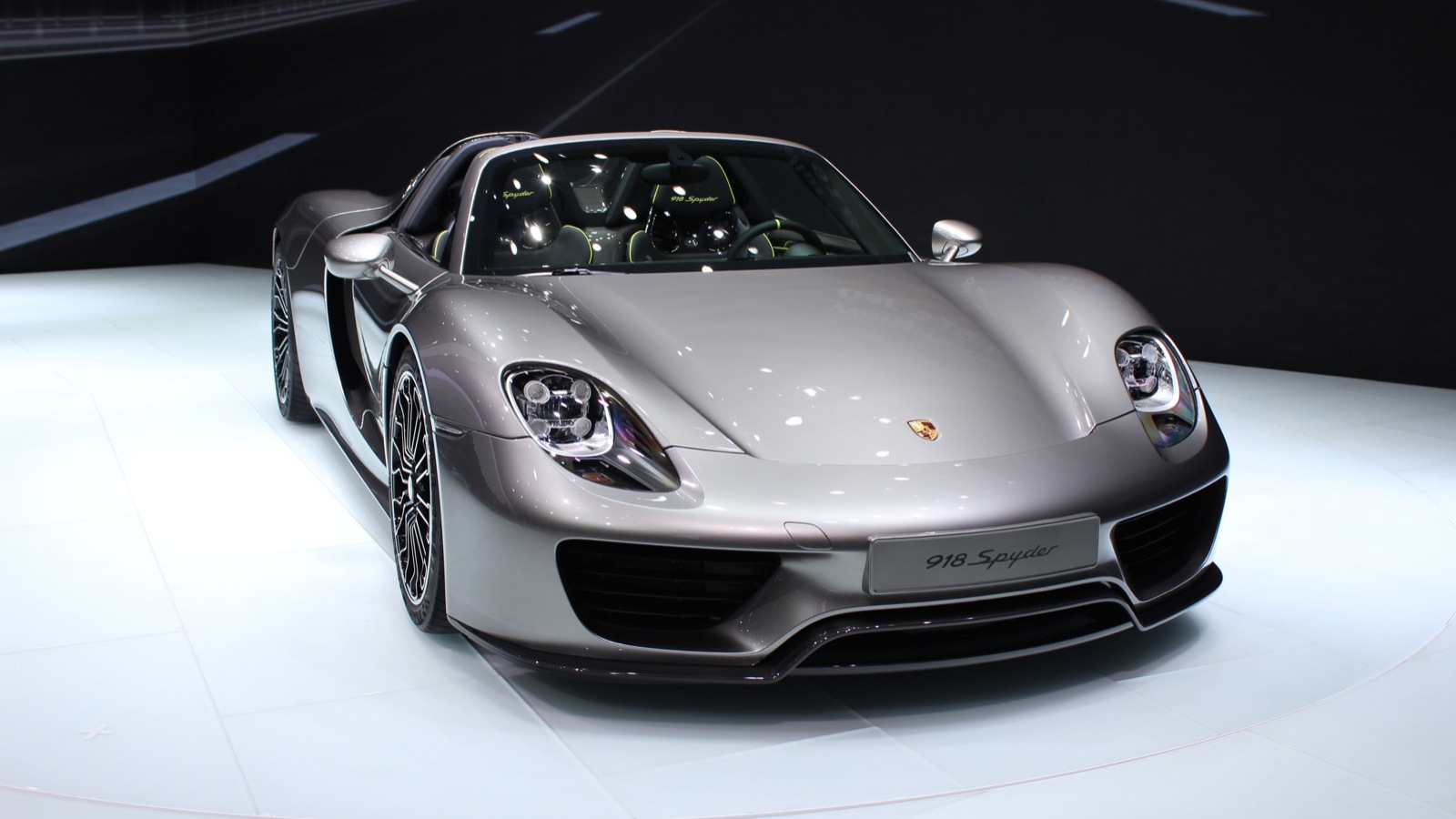 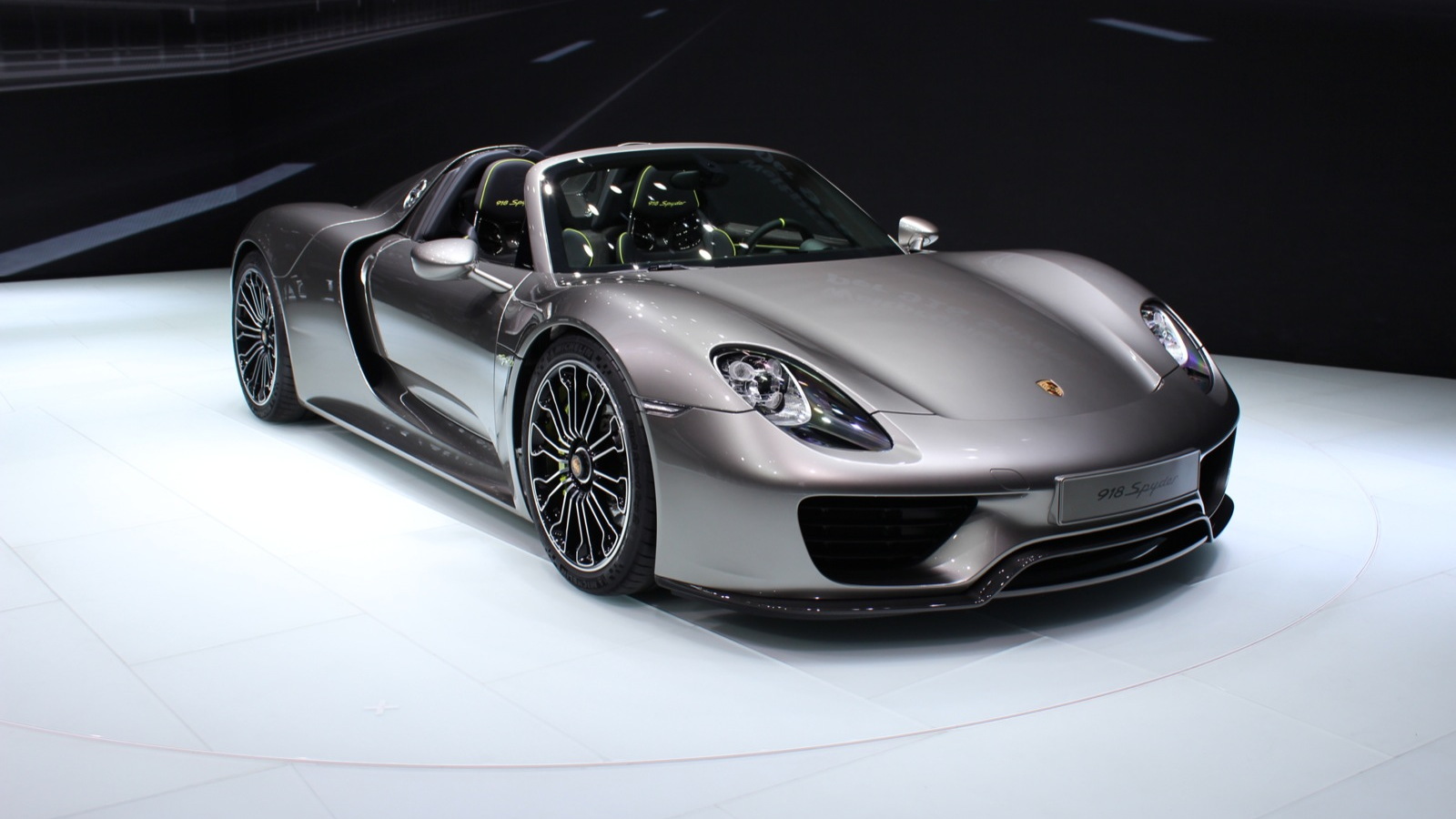 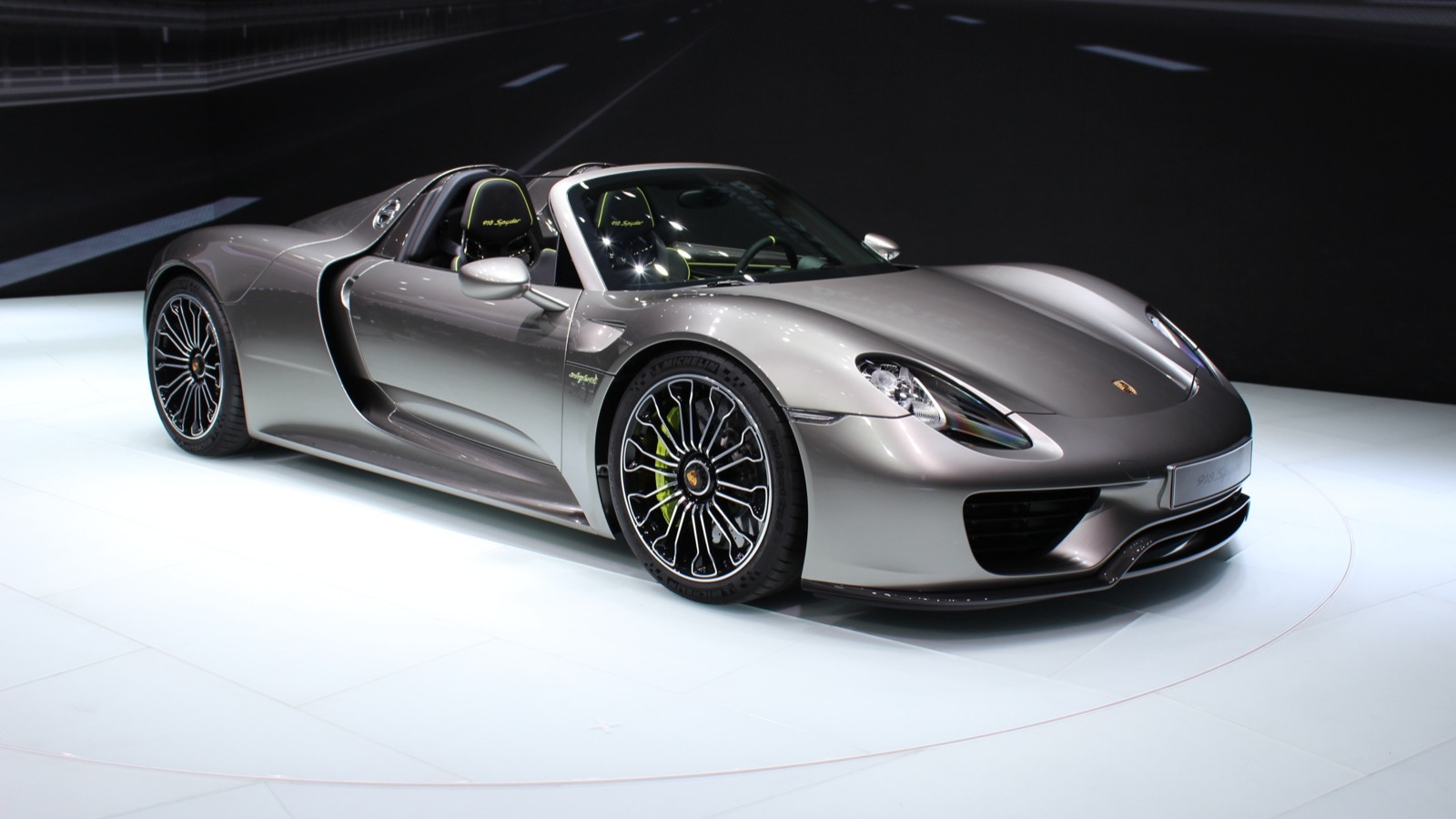 36
photos
There's long been a battle amongst the world's sports car and supercar manufacturers to see who can post the fastest Nürburgring-Nordschleife lap times. Today, Porsche has re-set the bar, claiming the new fastest run of the circuit in a production car with the 918 Spyder's claimed time of 6 minutes, 57 seconds upon the car's launch at the 2013 Frankfurt auto show today.

While the value of Nürburgring lap times to real-world buyers is doubtful at best--the 12.8 mile circuit is often filled with traffic, subject to widely varying weather conditions, and there's no official timing body for these tests and claims--the market and the fans still seem to put some value in the number.

Porsche is proud of its achievement, says Dr. Frank Walliser, the head of the 918 Spyder project, "The radical hybridization of the 918 Spyder from the very outset is what made this lap record possible. The lap time on the Nordschleife is and remains the toughest measure of a super sports car. Posting a time of 6:57, we achieved a result of which everyone in the development team and at Porsche as a whole is rightly proud."

Of course, Porsche will have to keep looking over its shoulder until the McLaren P1 and Ferrari LaFerrari have released their own claimed times--it's likely the last one to name the time will be the ultimate "winner," though anyone lucky enough to own one of these cars will have a hard time feeling shortchanged.

The record, which was previously held for four years by the Gumpert Apollo Sport, was broken during the first attempt in the test drive on the morning of September 4. All three drivers--former European Rally Champion Walter Röhrl, Porsche test driver Timo Kluck and Porsche factory driver Marc Lieb--were quicker than the existing record with each lap driving a different 918 Spyder, and posted lap times of less than seven minutes on numerous occasions. Ultimately, it was Marc Lieb who posted the absolute best time of 6:57, driving at an average speed of 111.5 mph. His car was also fitted with the 918’s available Weissach package.