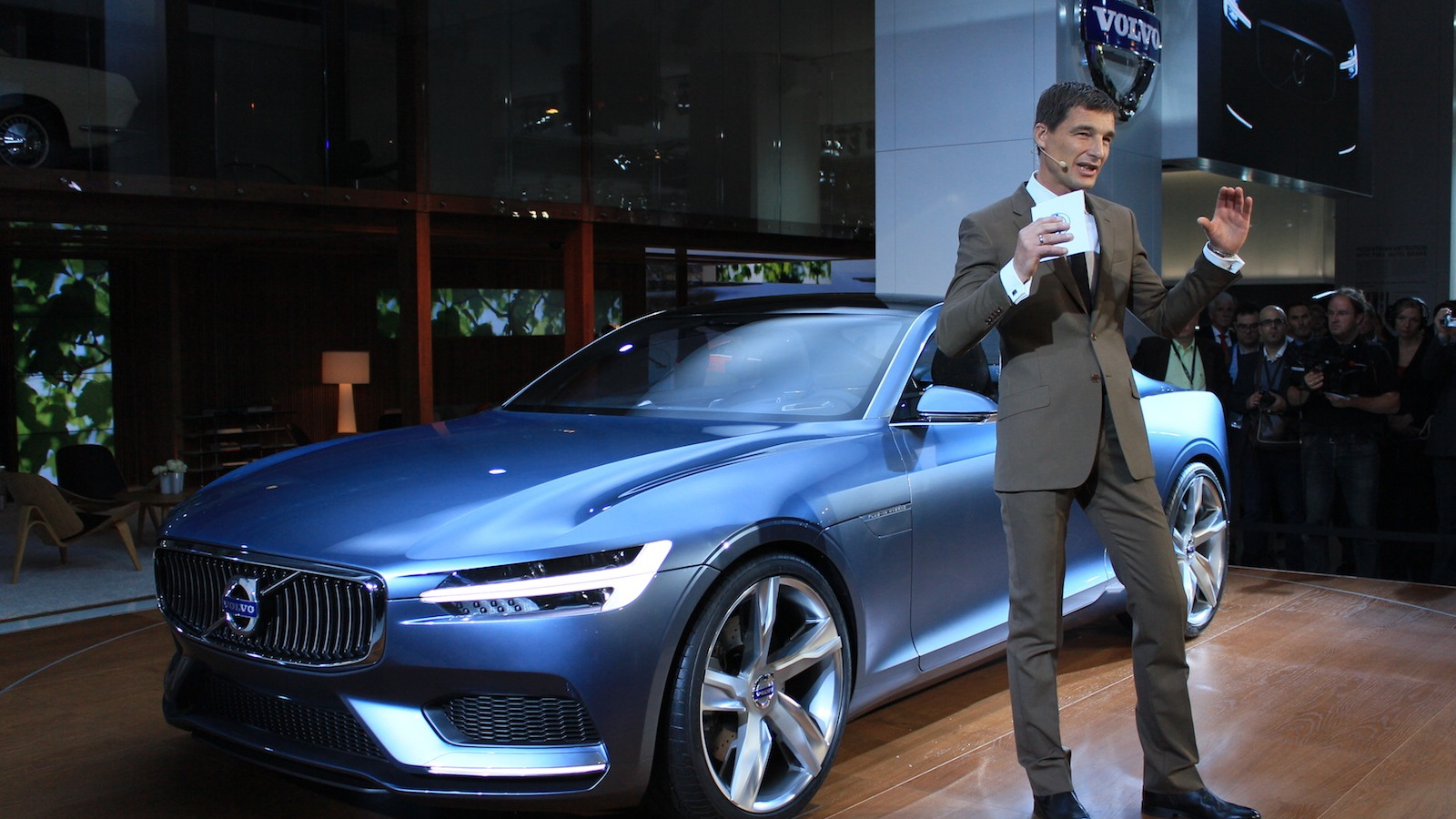 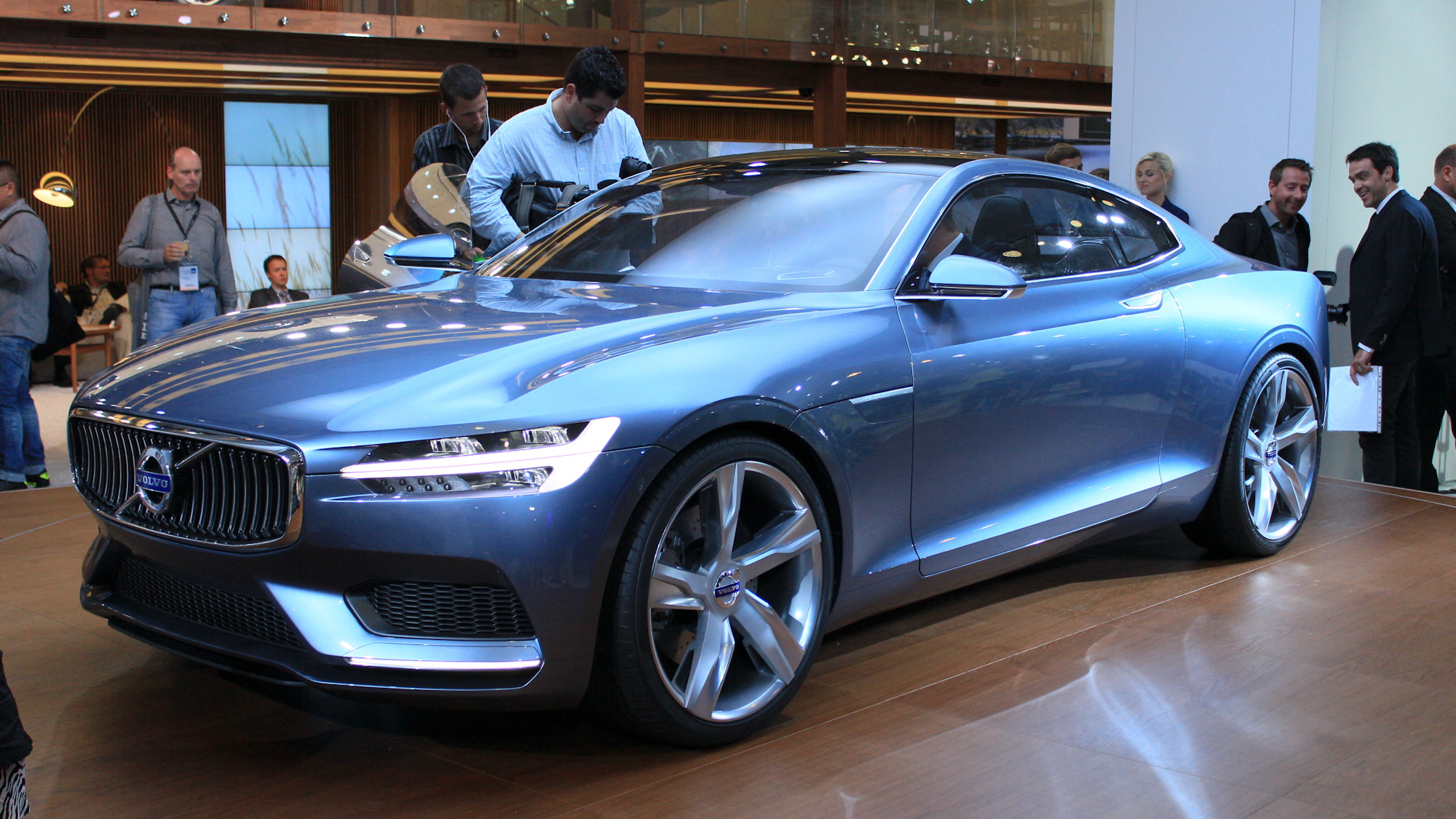 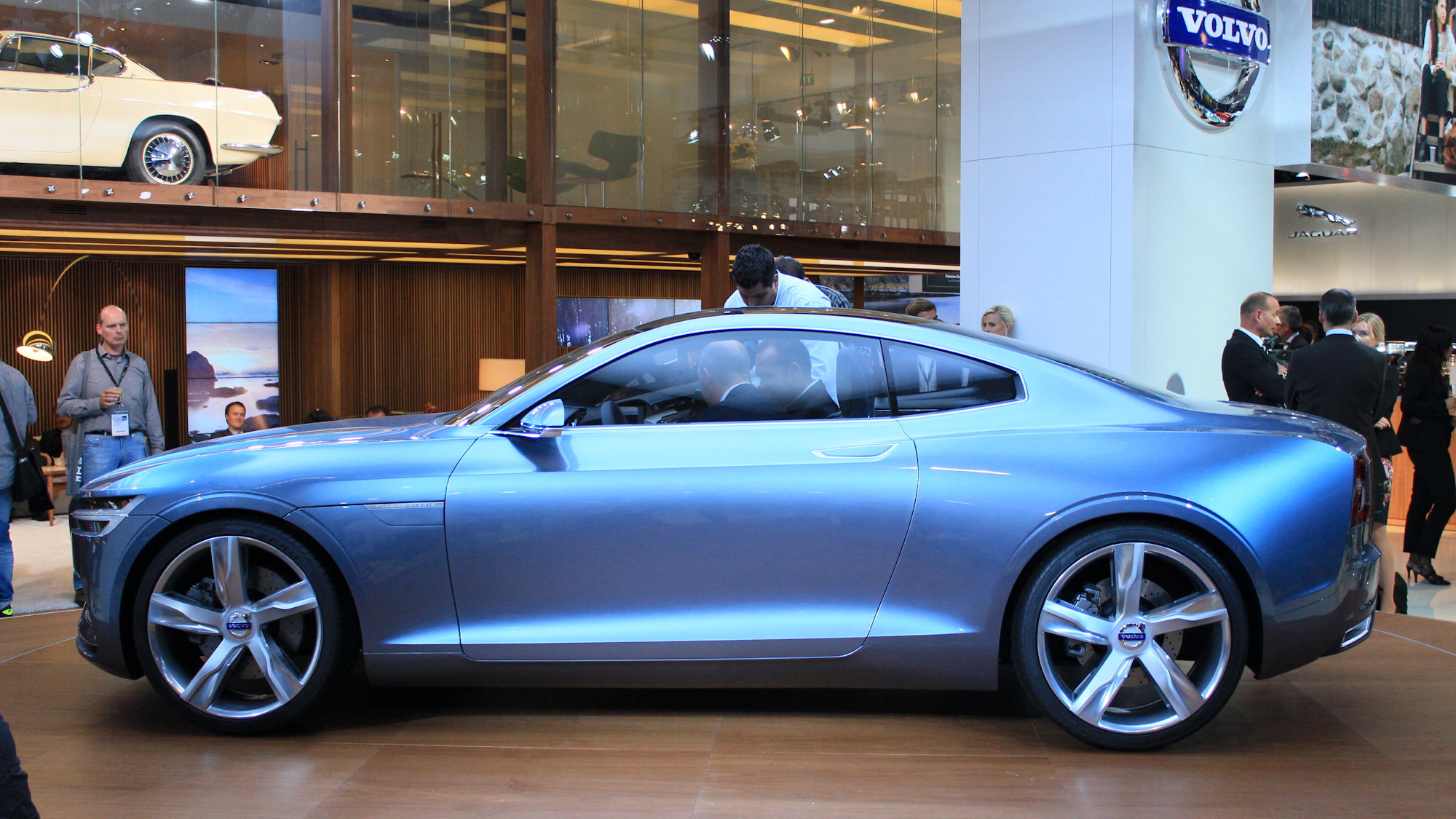 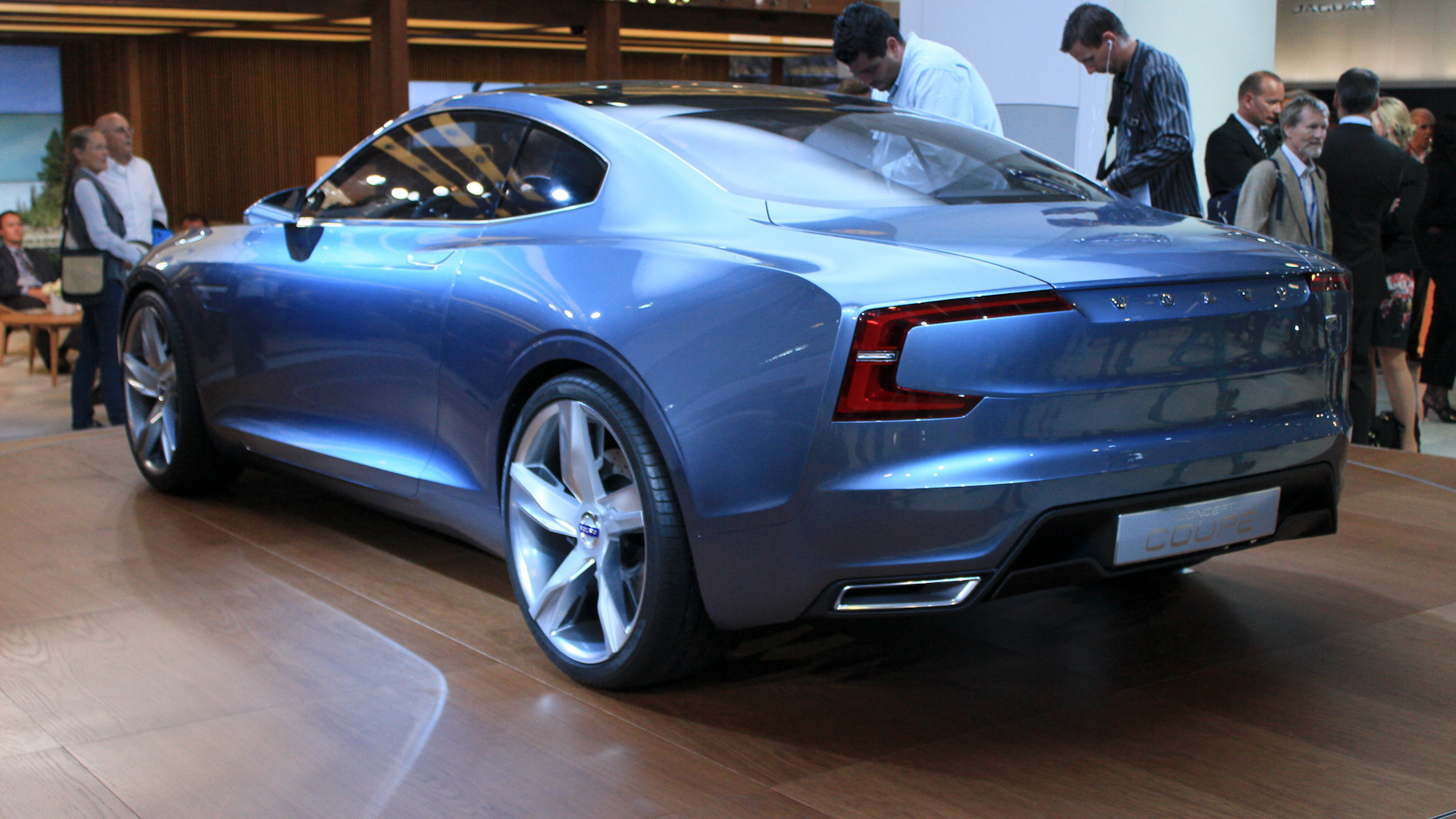 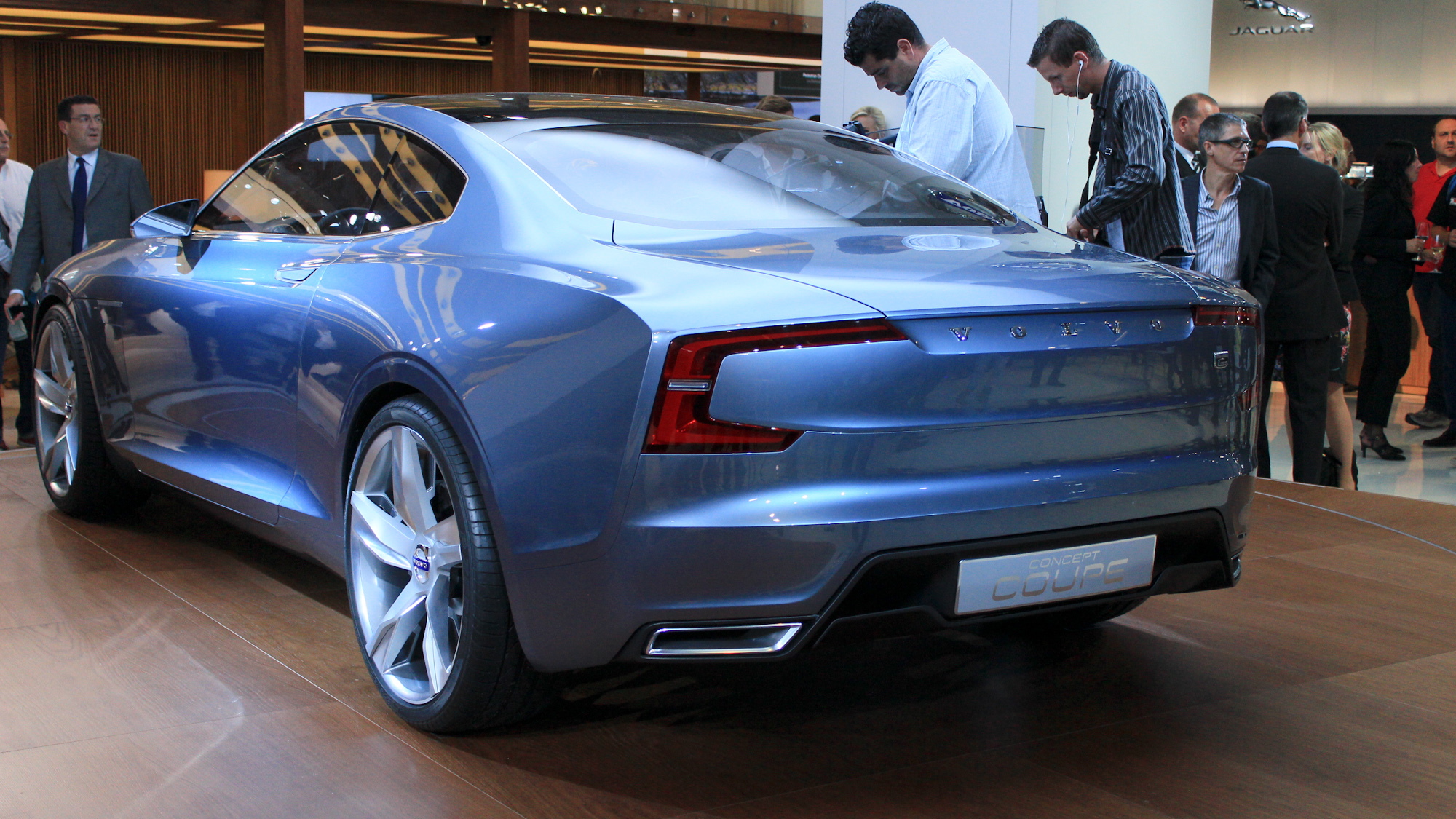 19
photos
There hasn't been a lot of reason to get excited about Volvo's products lately. Sure, they're generally attractive, sometimes innovatively efficient, and even occasionally fun to drive. But that's changed, at least conceptually, with the Concept Coupe.

Inspired in part by the classic P1800, the Volvo Concept Coupe debuting at the 2013 Frankfurt auto show today proves Volvo still knows what it takes to make a beautiful car--in theory, anyway.

In addition to its vintage inspiration, the Volvo Concept Coupe takes some ideas from the present and future, including a plug-in hybrid powertrain, and the first use of the company's new Scalable Product Architecture, which is expected to make its production debut underpinning the next generation of the XC90 crossover.

You can find more photos and video on the Volvo Concept Coupe here, and more news from the 2013 Frankfurt auto show here.