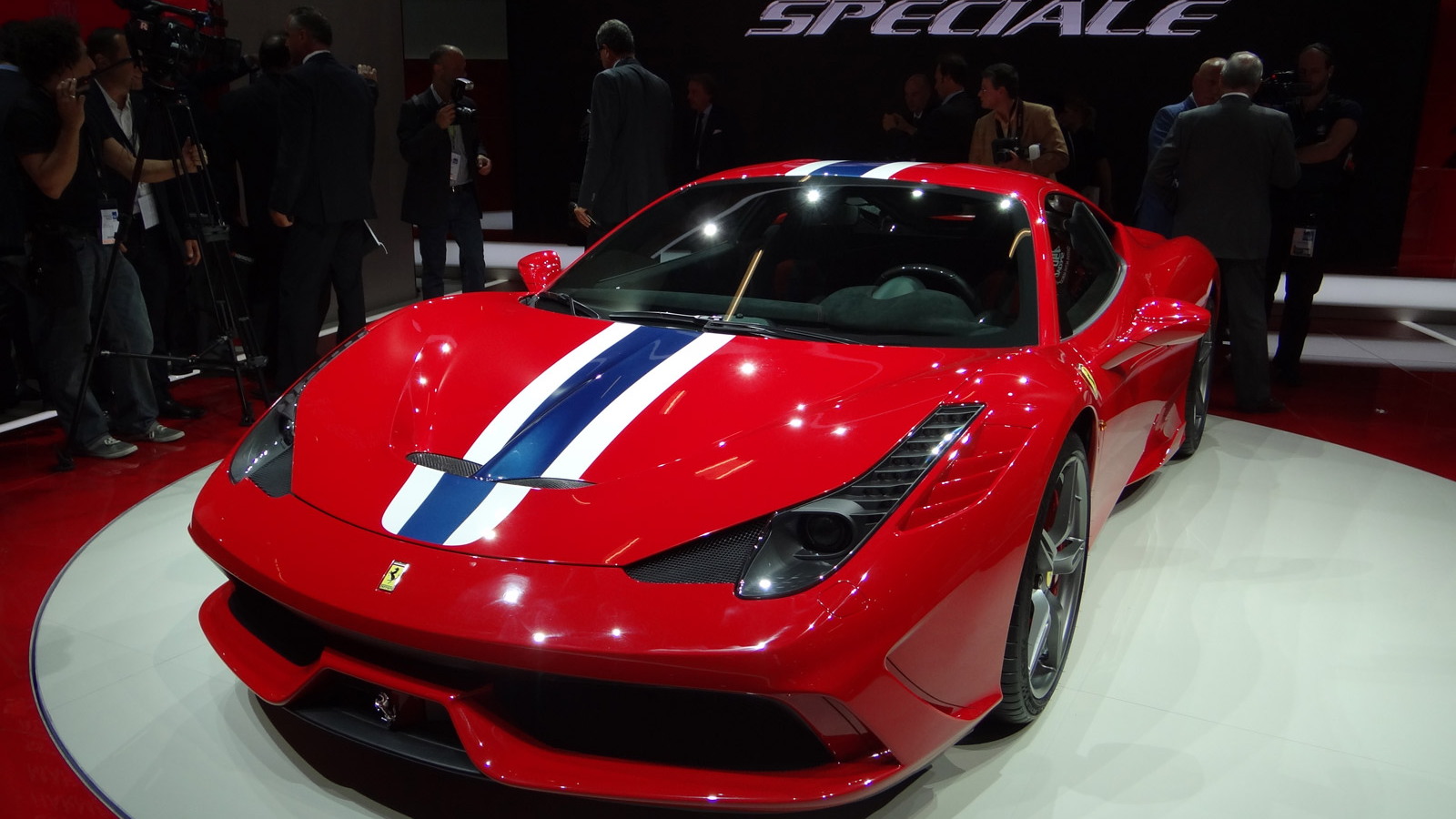 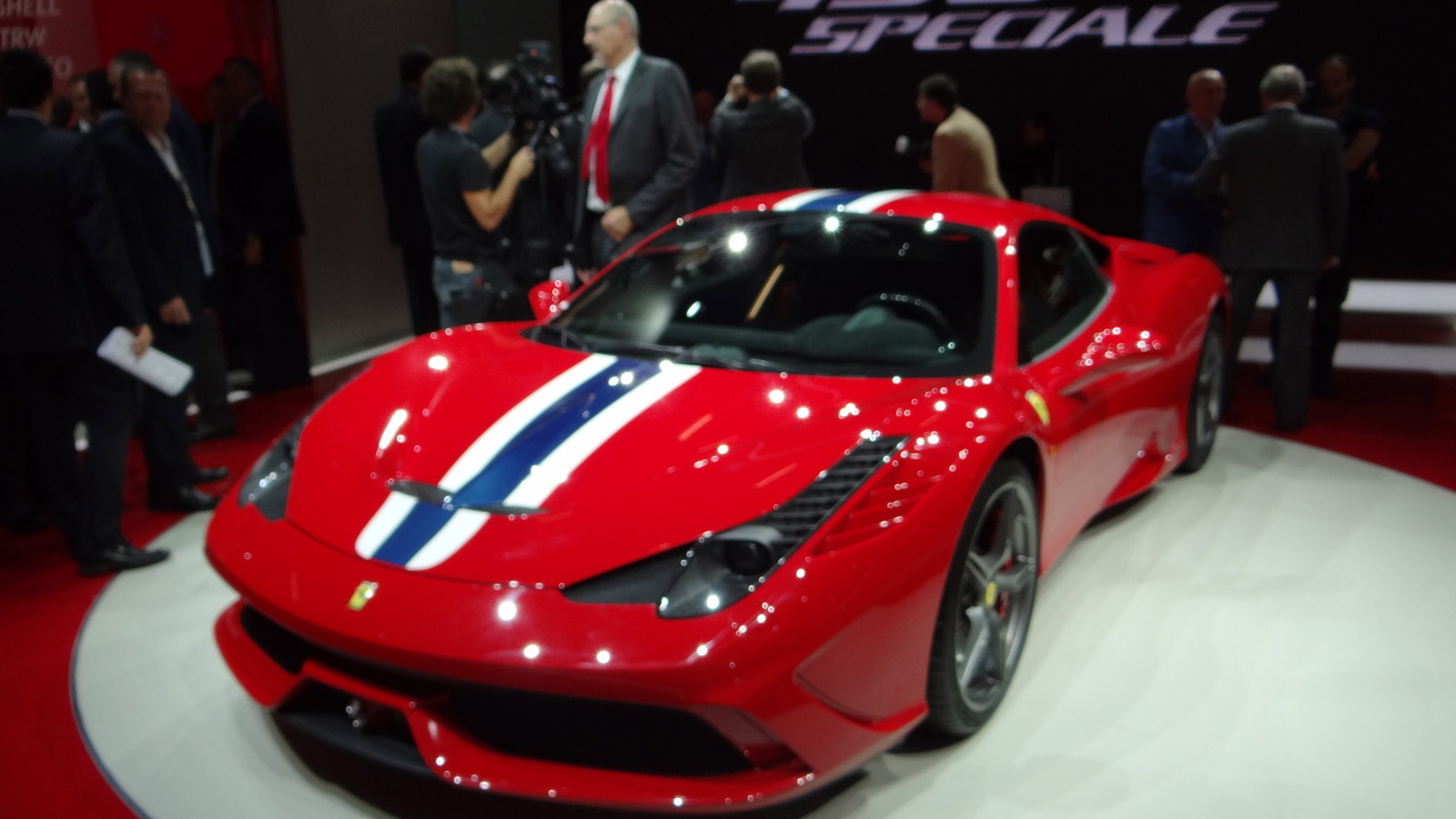 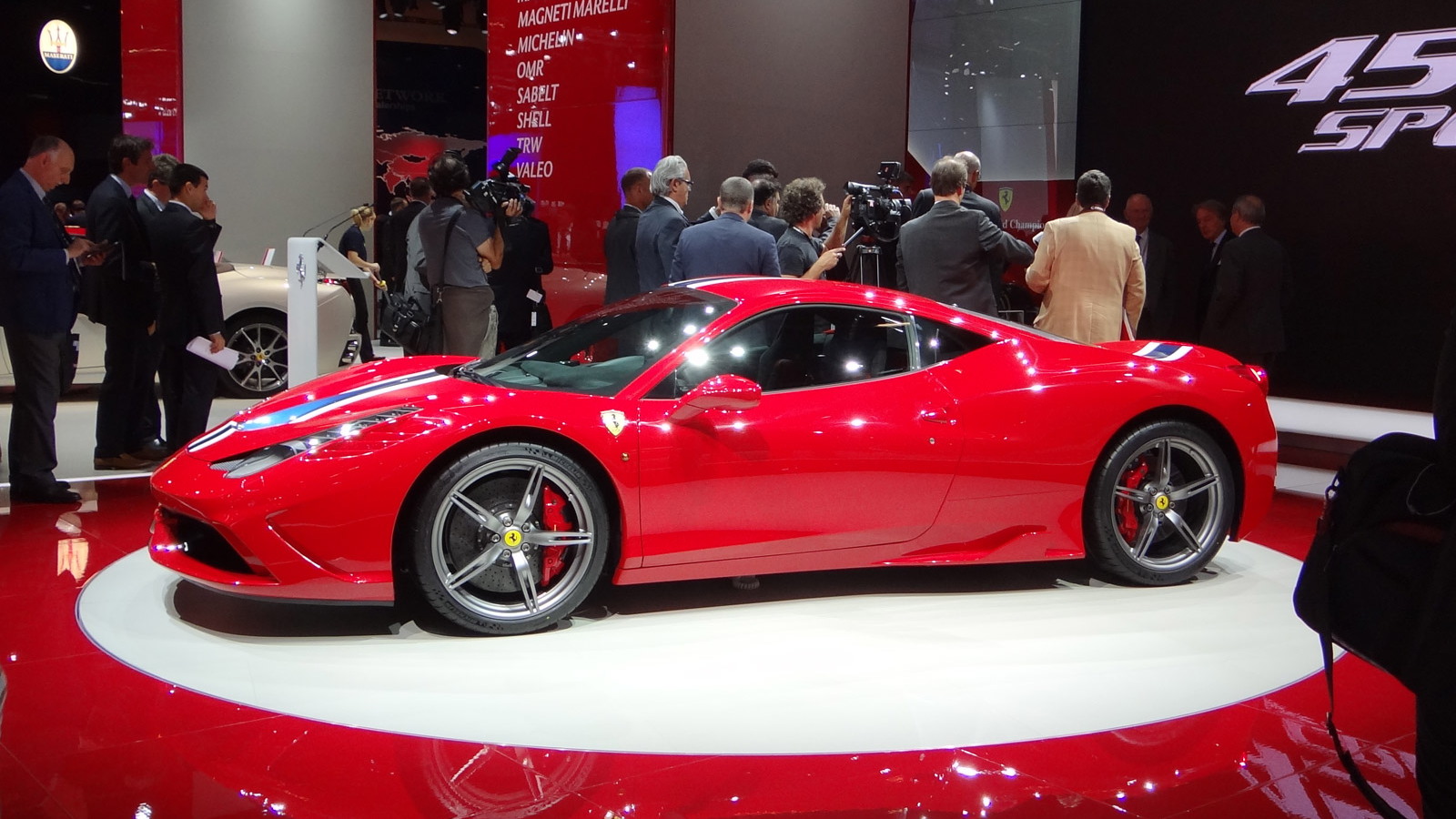 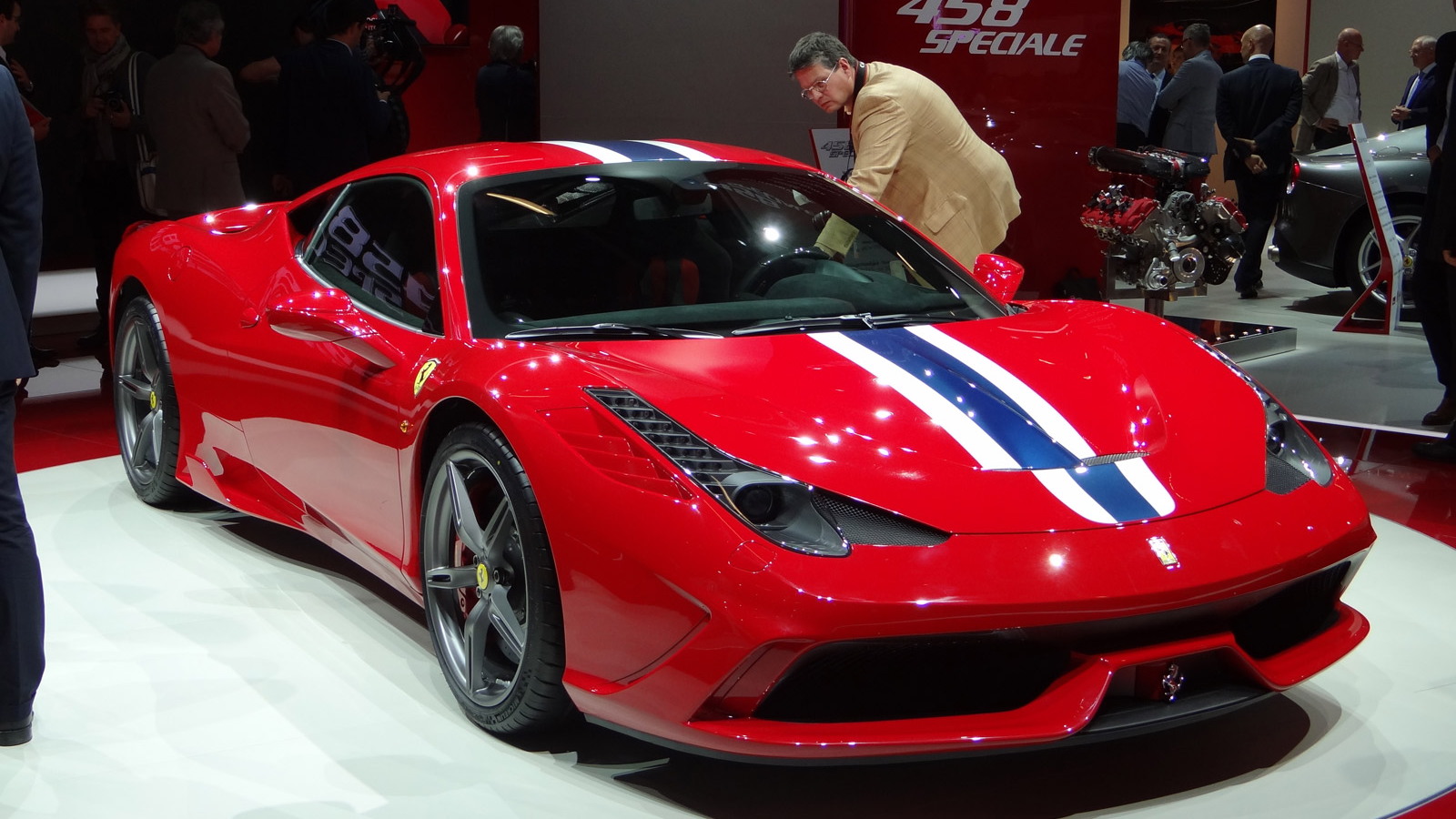 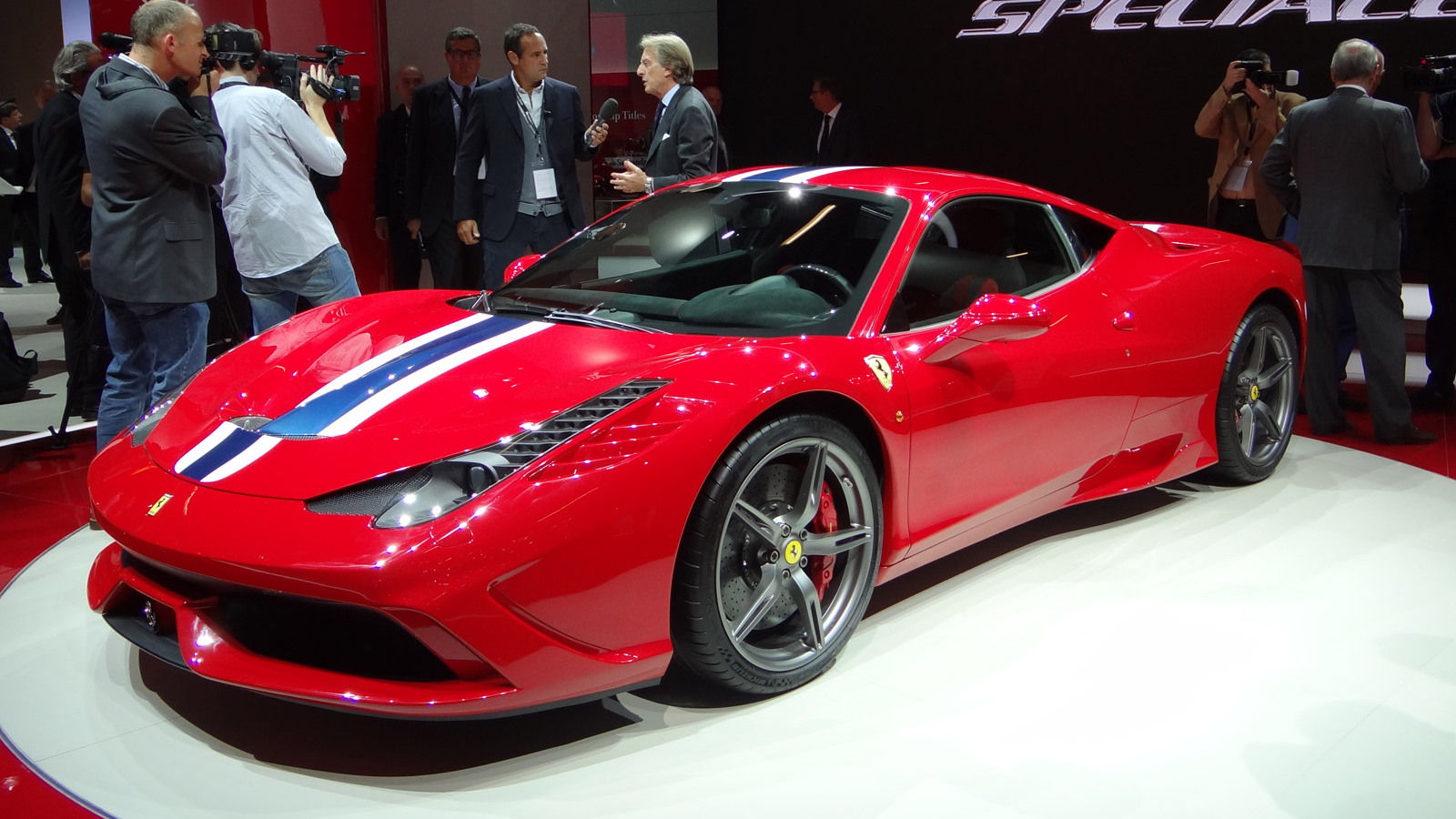 25
photos
The hardcore version of Ferrari’s 458 Italia, the new 458 Speciale, has just been unveiled at the 2013 Frankfurt Auto Show and we have a fresh batch of photos taken from the official debut. The car is the spiritual successor to the previous 430 Scuderia and the 360 Challenge that came before that.

Key to the car’s performance is a more powerful version of the 458’s familiar 4.5-liter V-8, which now registers at 597 horsepower and 398 pound-feet of torque. Weight has also been reduced and the electronic stability control systems recalibrated.

One of the most innovative features of the 458 Speciale is its Side Slip angle Control system. This constantly analyzes the car’s slip angle and compares it with a target value based on speed, grip levels and other metrics. It then optimizes both torque from the engine and torque distribution between the two wheels (via braking) to make the car easier to handle at the limit.

The end result is a 458 that needs just 3.0 seconds to reach 62 mph and can lap Ferrari’s Fiorano test track quicker than any other road-going Ferrari apart from the LaFerrari flagship and F12 Berlinetta.