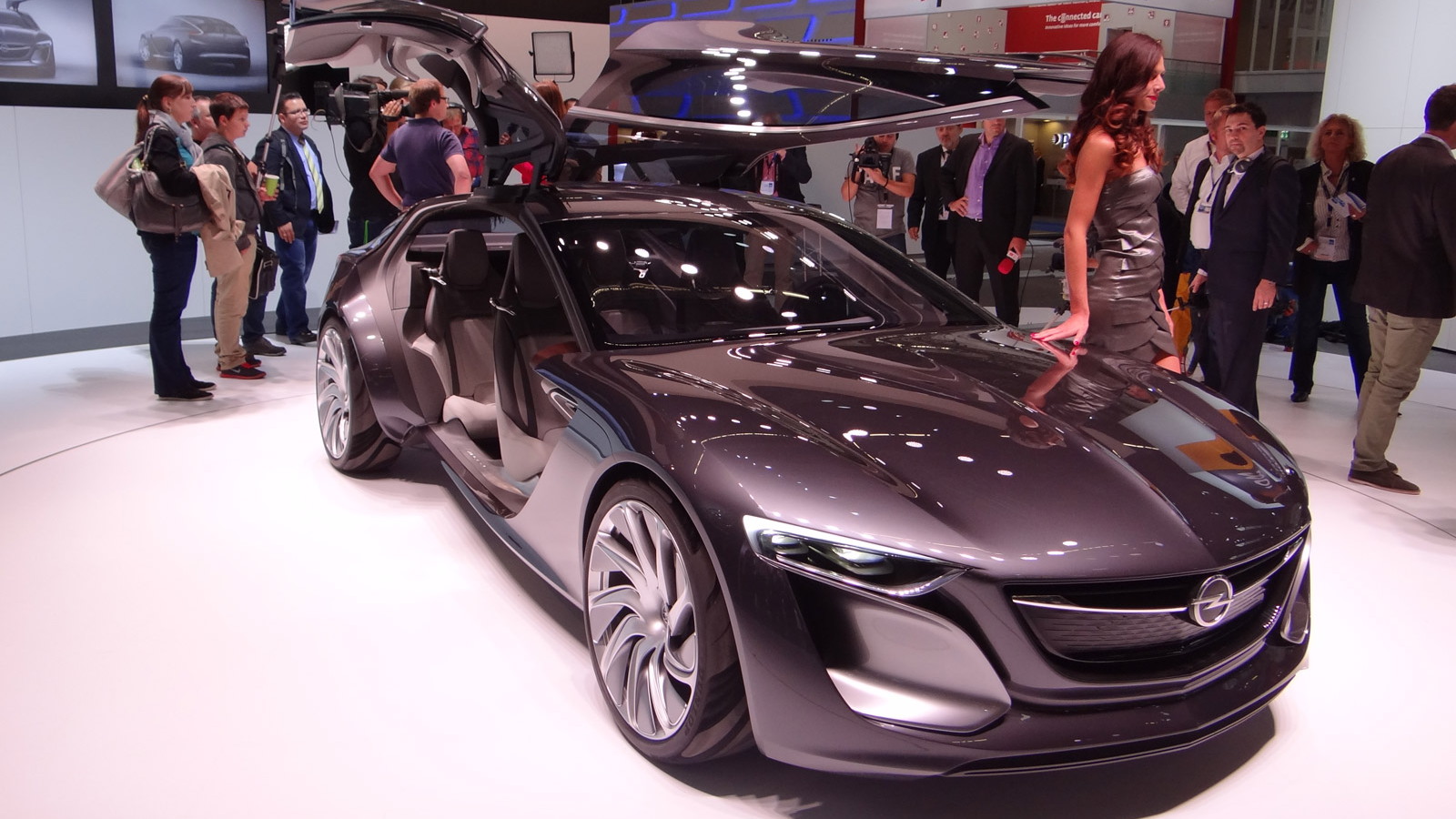 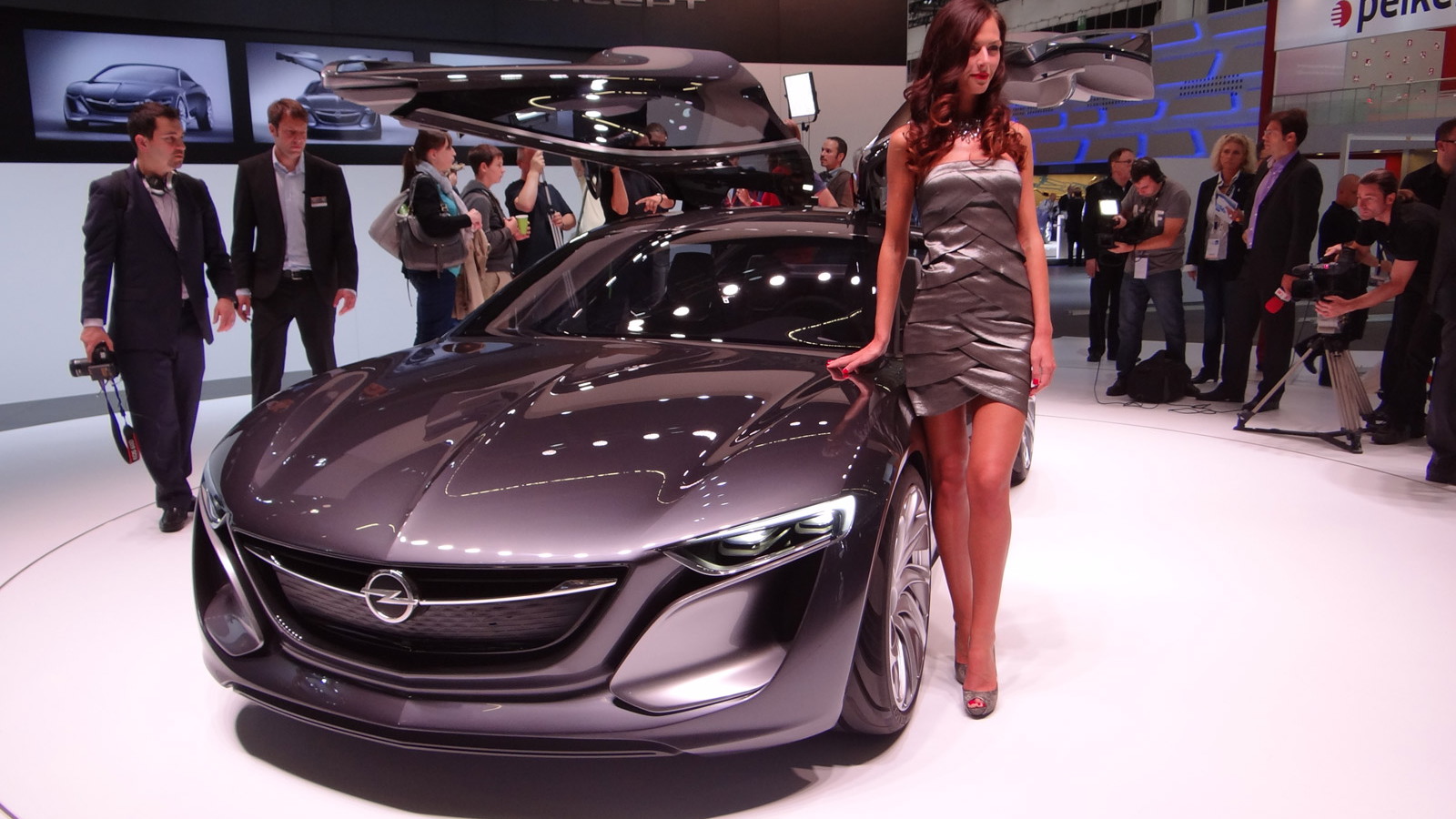 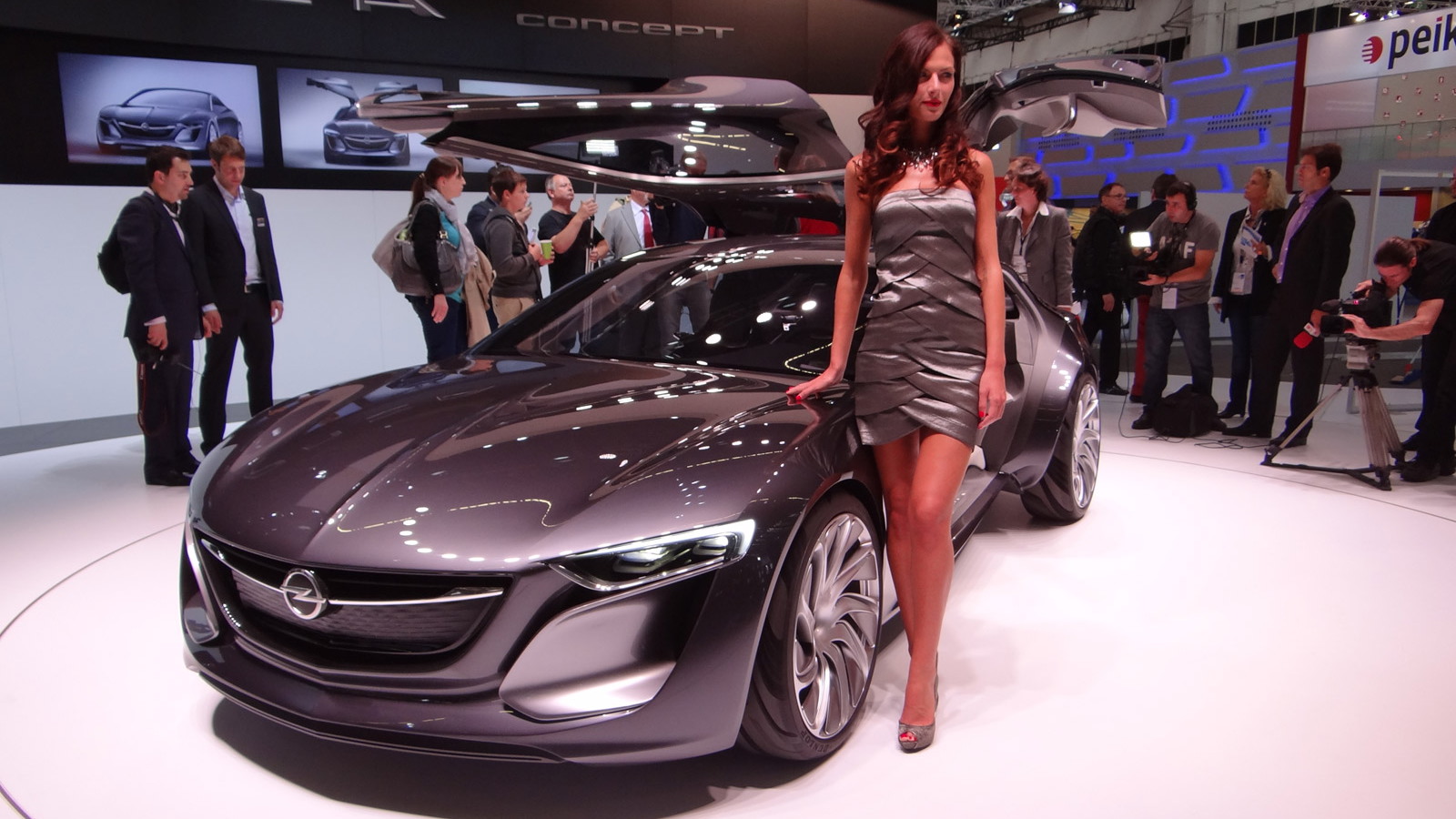 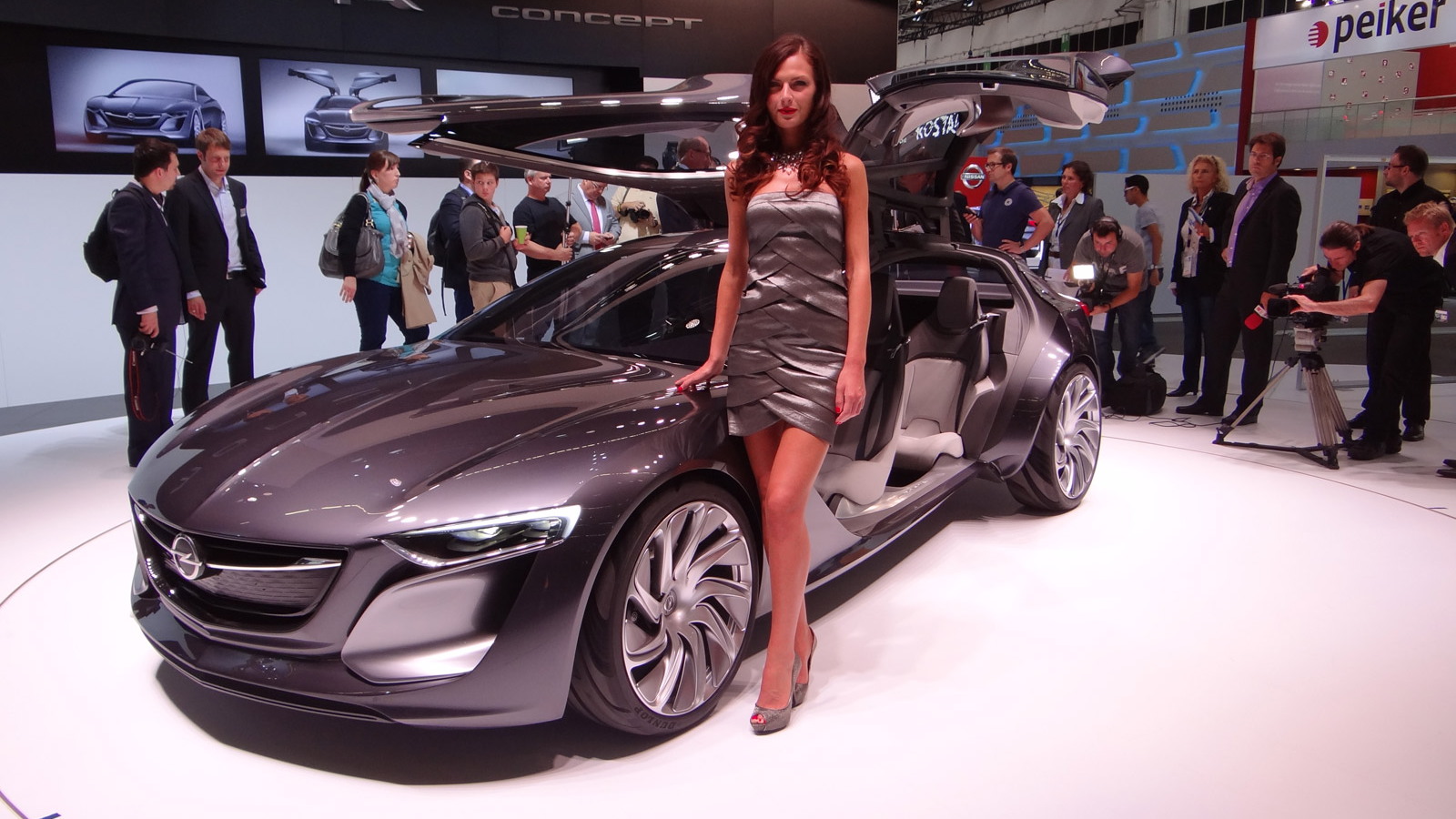 27
photos
It’s make or break time for Opel, which is about to embark on an ambitious strategy to launch 23 new models and 13 new powertrains over the coming years in the hope that it can finally reach profitability after years of running billion dollar losses. The new Monza concept is a preview of what’s to come.

It was revealed today at the 2013 Frankfurt Auto Show and heralds a new generation of Opels focused on efficiency and connectivity. Efficiency is showcased by the concept’s lightweight design, optimal use of interior space, and advanced powertrain technology. Connectivity, meanwhile, is demonstrated by LED projection technology, used for the instrument and infotainment displays, as well as wireless Internet and cloud data storage capability.

Powering the concept is a drivetrain we may just see in the next-generation Chevrolet Volt, or an Opel Ampera if you’re reading this in Europe. The setup is an evolution of the Volt’s current Voltec drivetrain and uses a turbocharged 1.0-liter engine as its range extender instead of the current 1.4-liter engine.

For full details on the Opel Monza concept, click here, and for more from the 2013 Frankfurt Auto Show, click here.