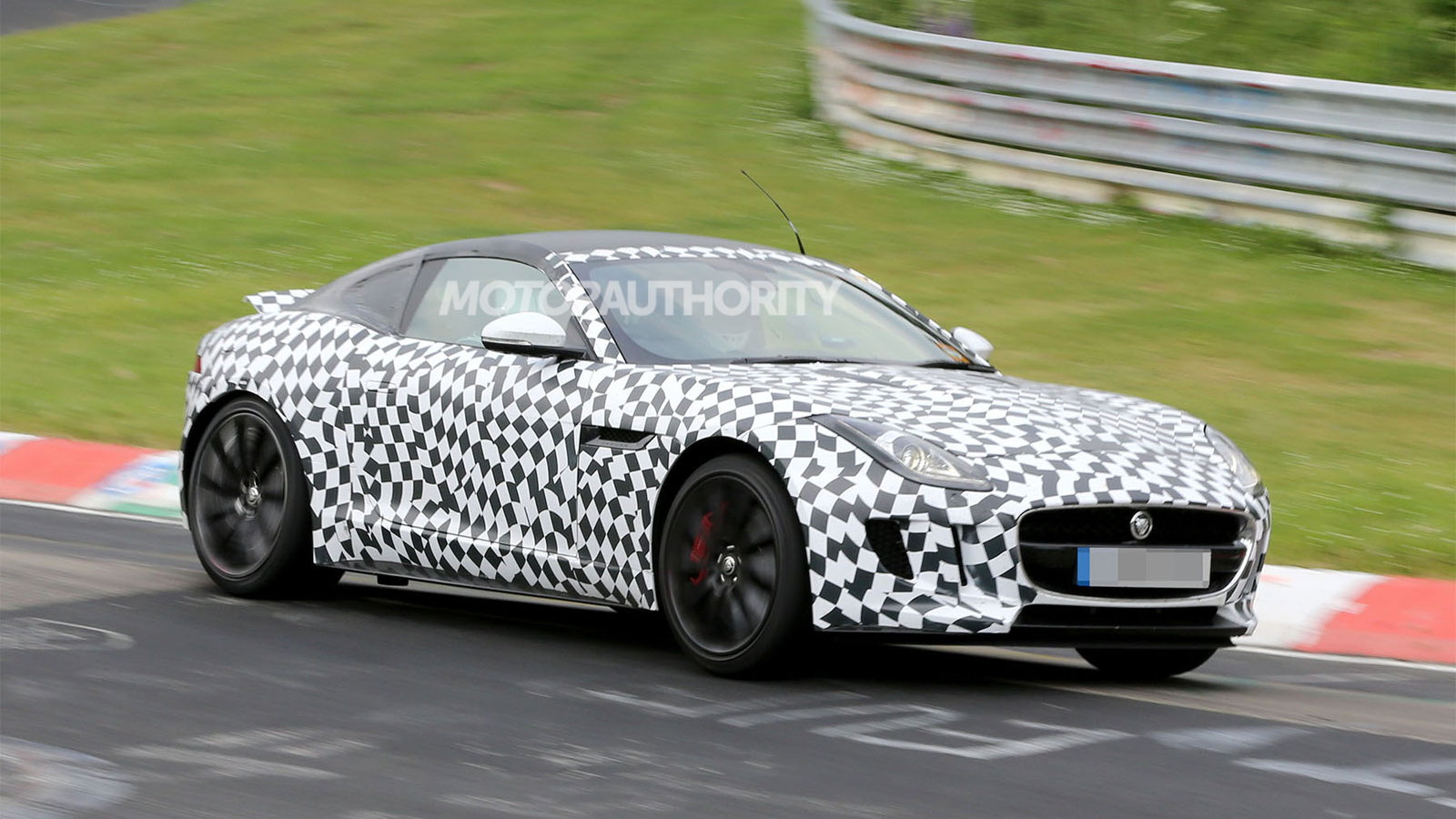 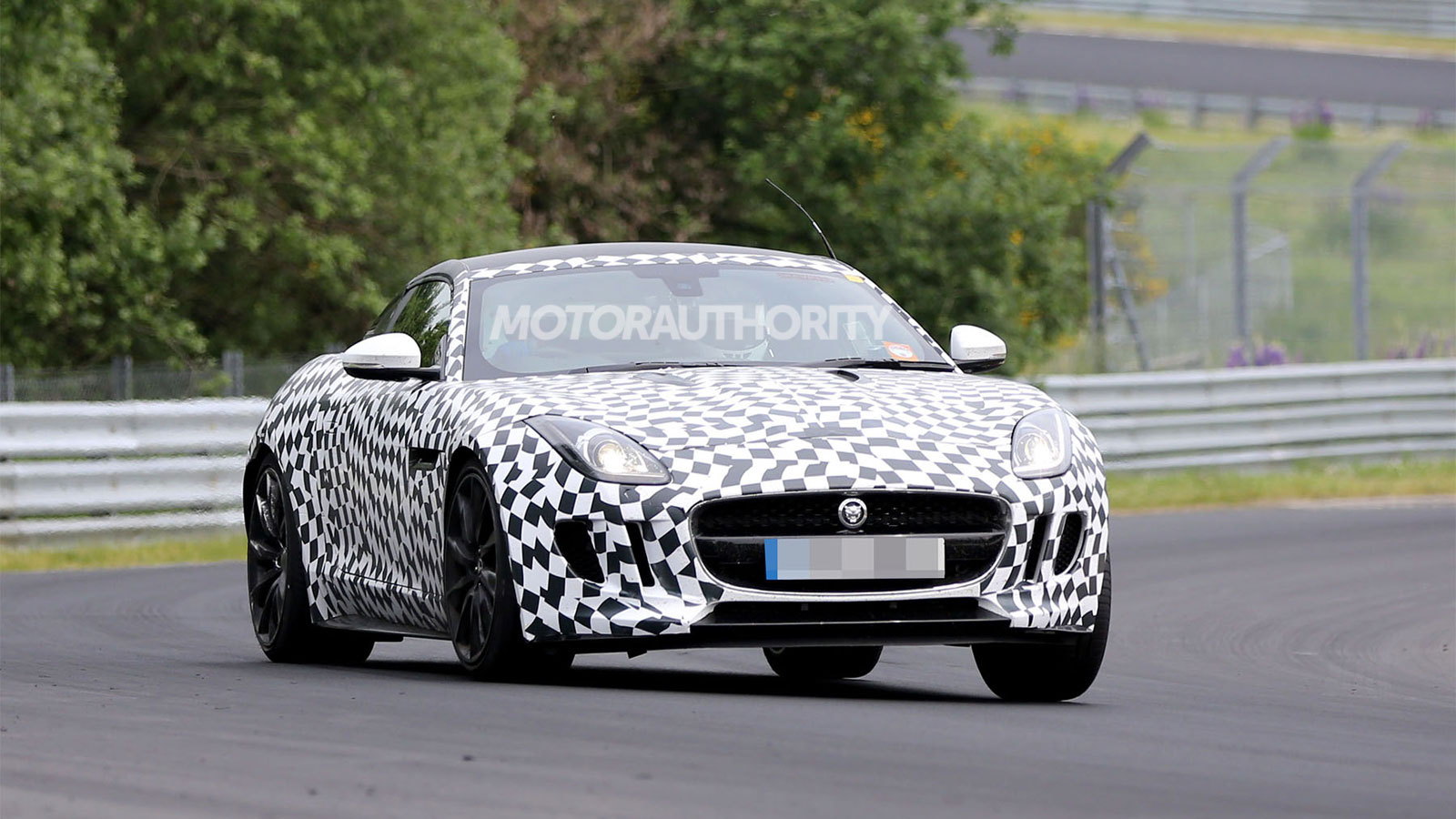 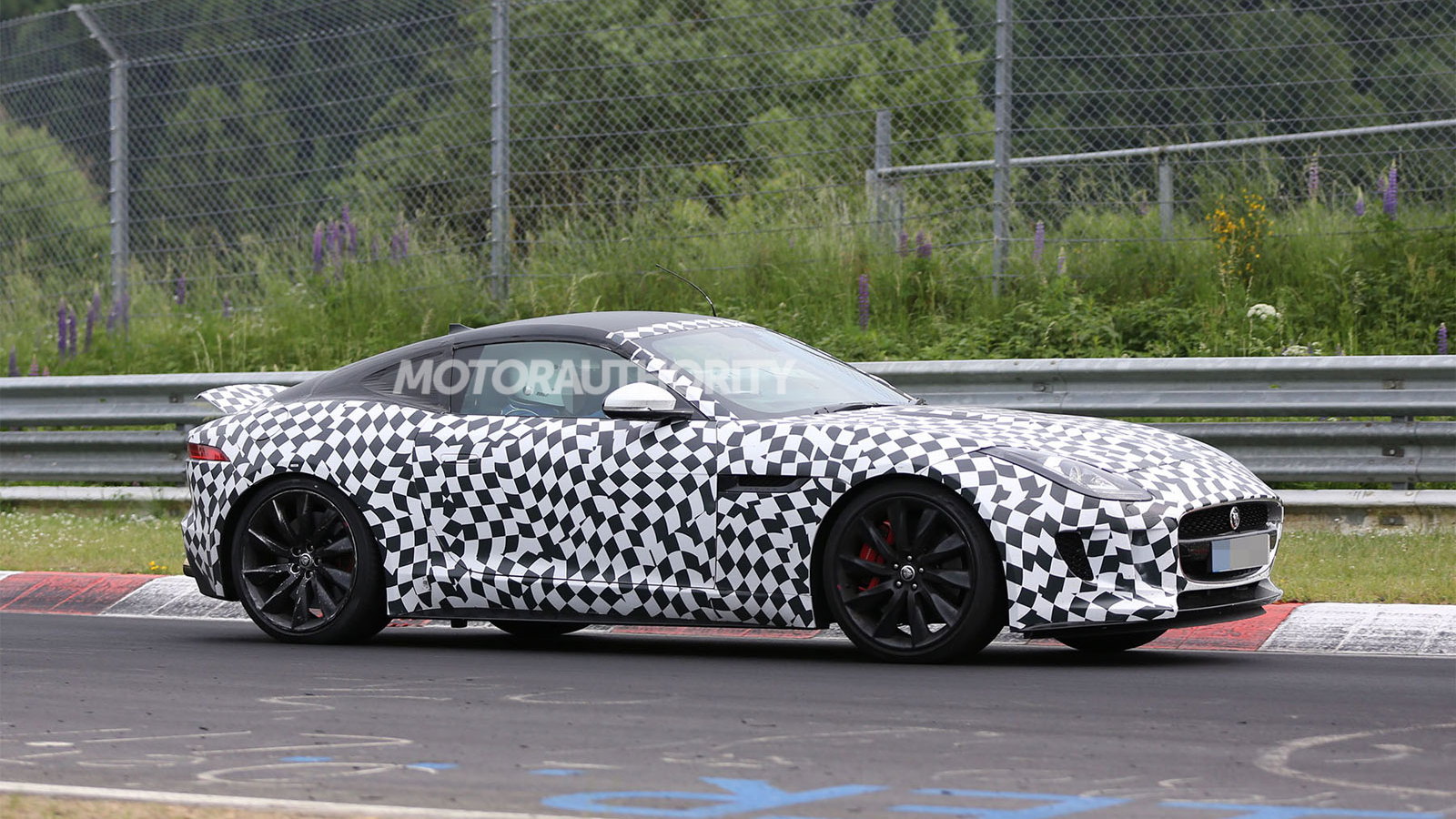 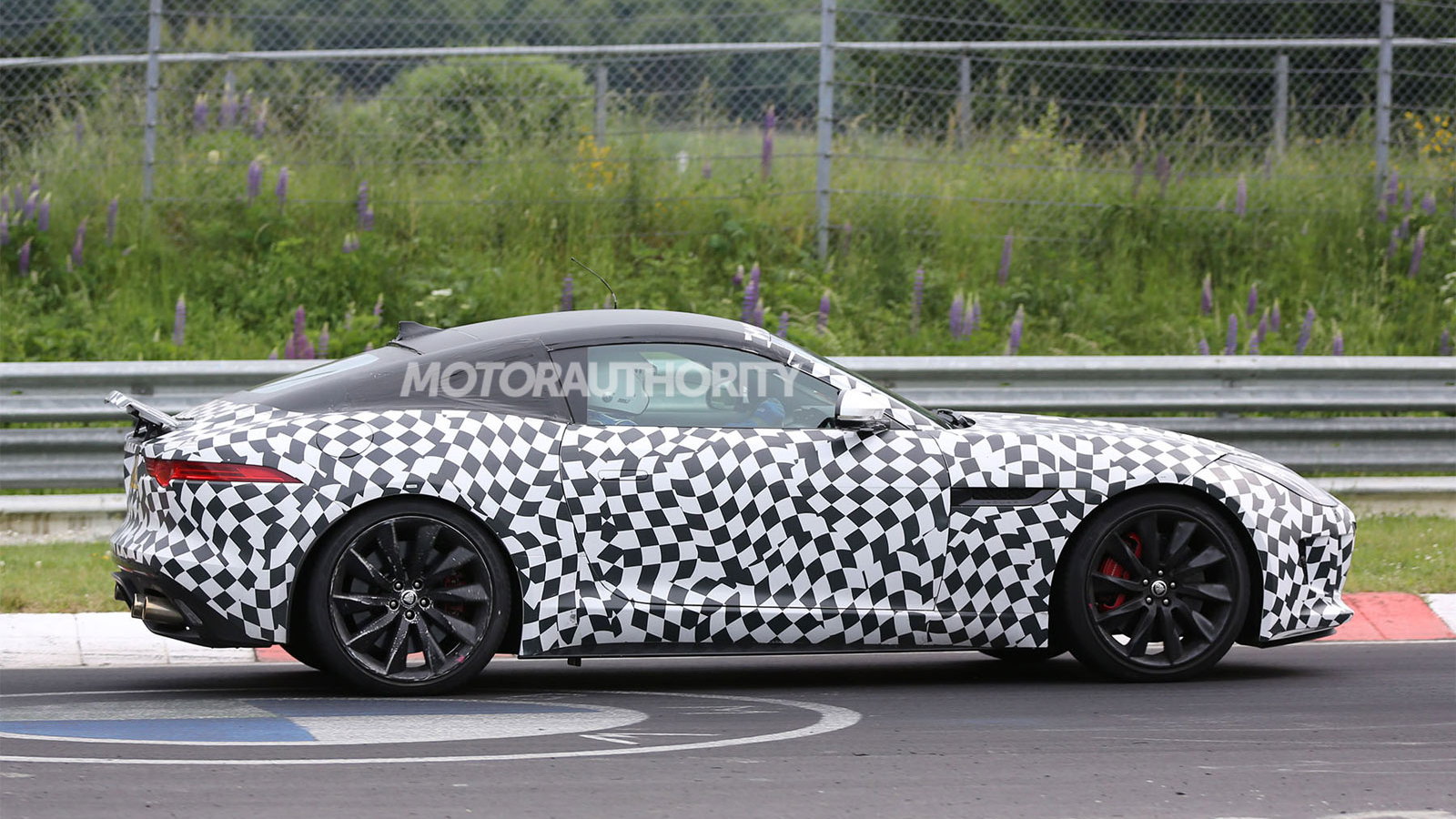 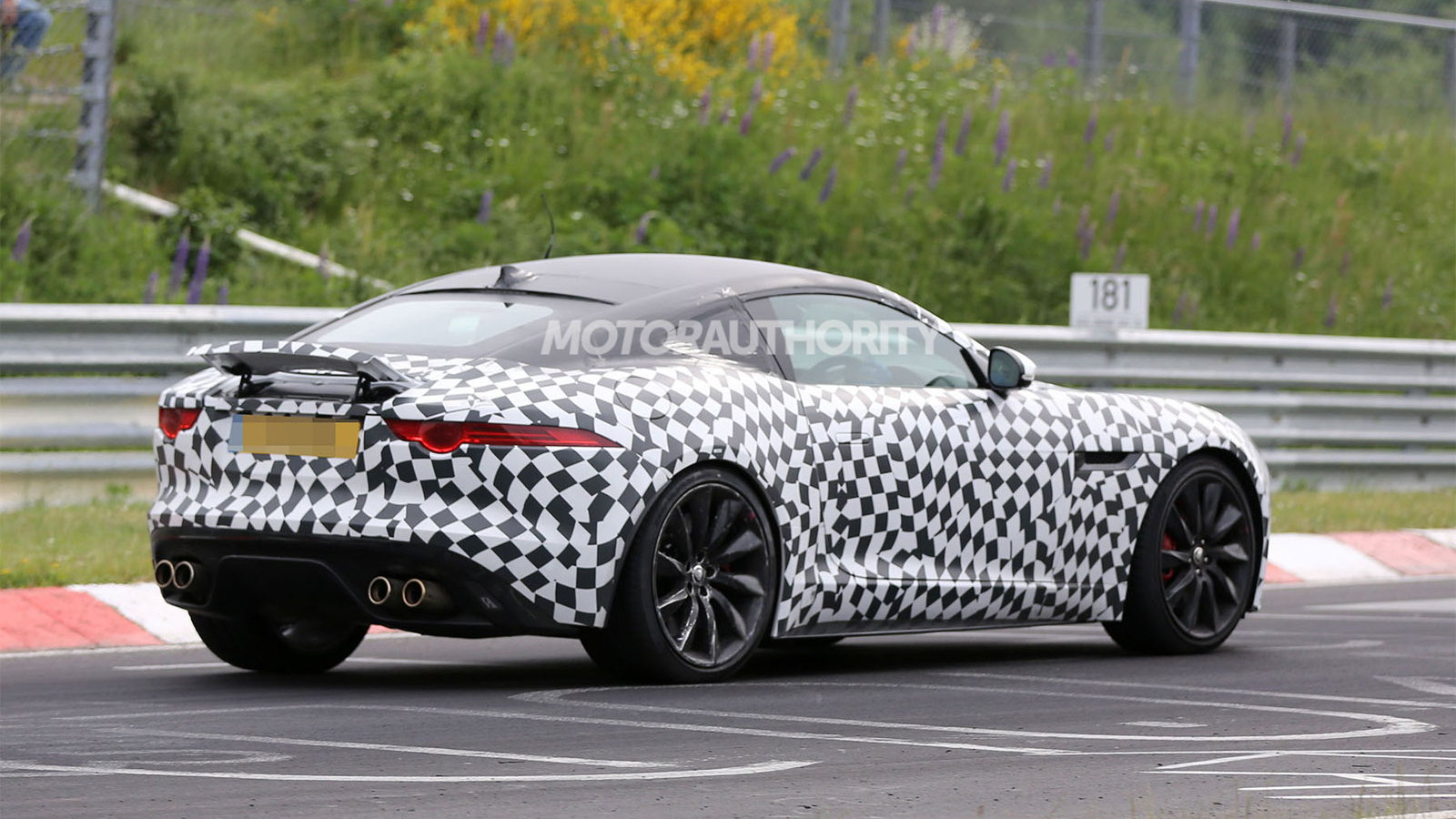 6
photos
In the automotive world, coupes traditionally cost less than their convertible equivalents, which makes sense since the cost to engineer and install a fixed roof on a car is almost always less than it is for a convertible top.

There are, however, exceptions to this rule. A prime example is the price differential between Porsche’s Boxster and the slightly more expensive Cayman, although Porsche gets around this by positioning the Cayman as a standalone model.

According to Australia’s Drive, Jaguar will attempt to do something similar with its F-Type range, by pricing its upcoming F-Type Coupe higher than the F-Type convertible which is already on sale and is priced from $69,000 for the base 340-horsepower model.

This is sad news for F-Type fans hoping to buy one for less than $69k but it should mean greater exclusivity. F-Type Coupe owners should also enjoy slightly better performance than owners of the F-Type convertible due to the coupe’s expected lighter weight and inherent strength of having a fixed roof.

It should be noted that the report is based on information for the Australian market so we could still see the F-Type Coupe priced lower the convertible here in the U.S. Sales are expected to commence next summer, making the F-Type Coupe a 2015 model.

We should know more details soon as a concept version of the F-Type Coupe is tipped to be revealed at the 2013 Frankfurt Auto Show in September before the final production version is presented at the 2013 Tokyo Motor Show in November.