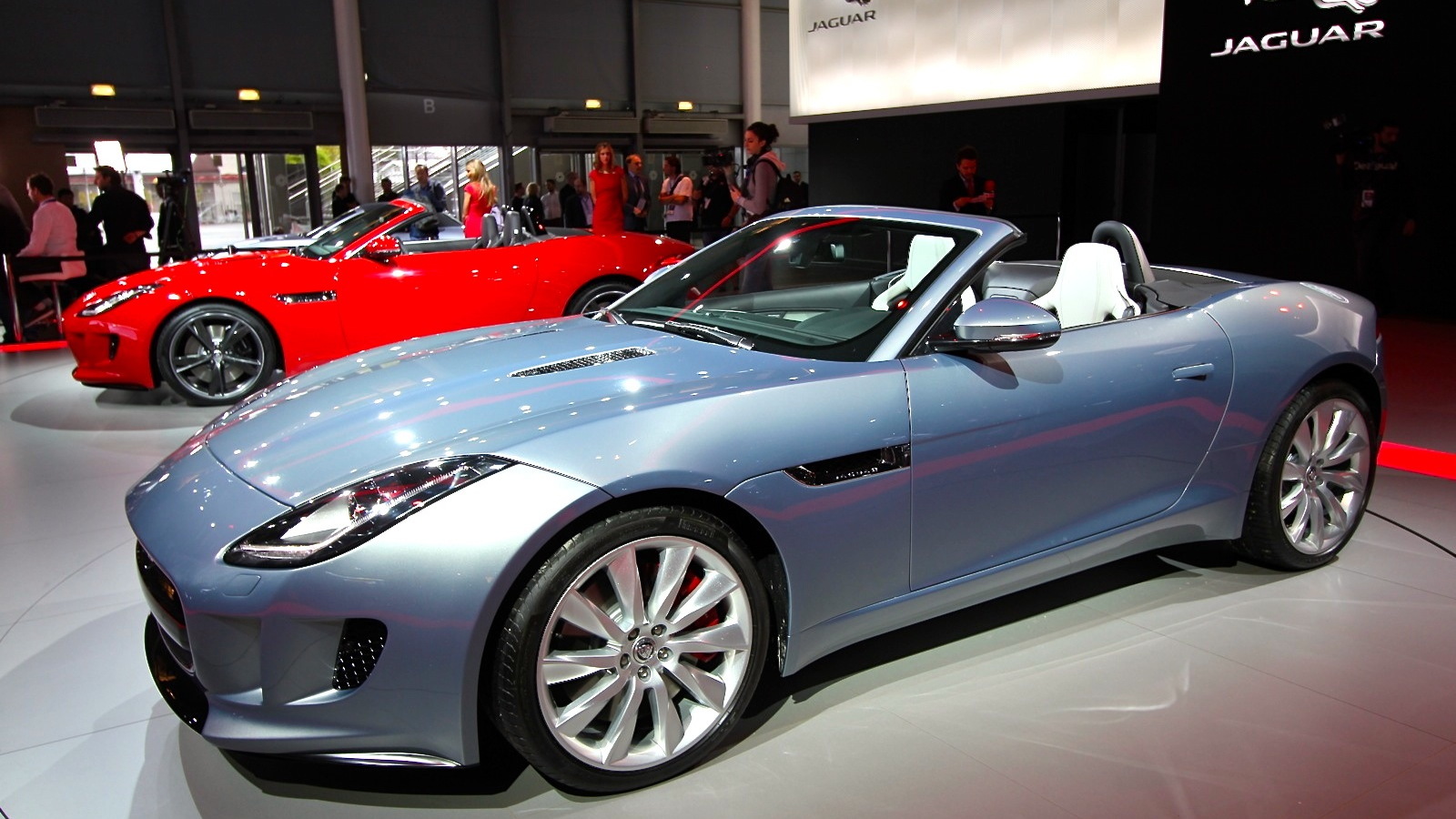 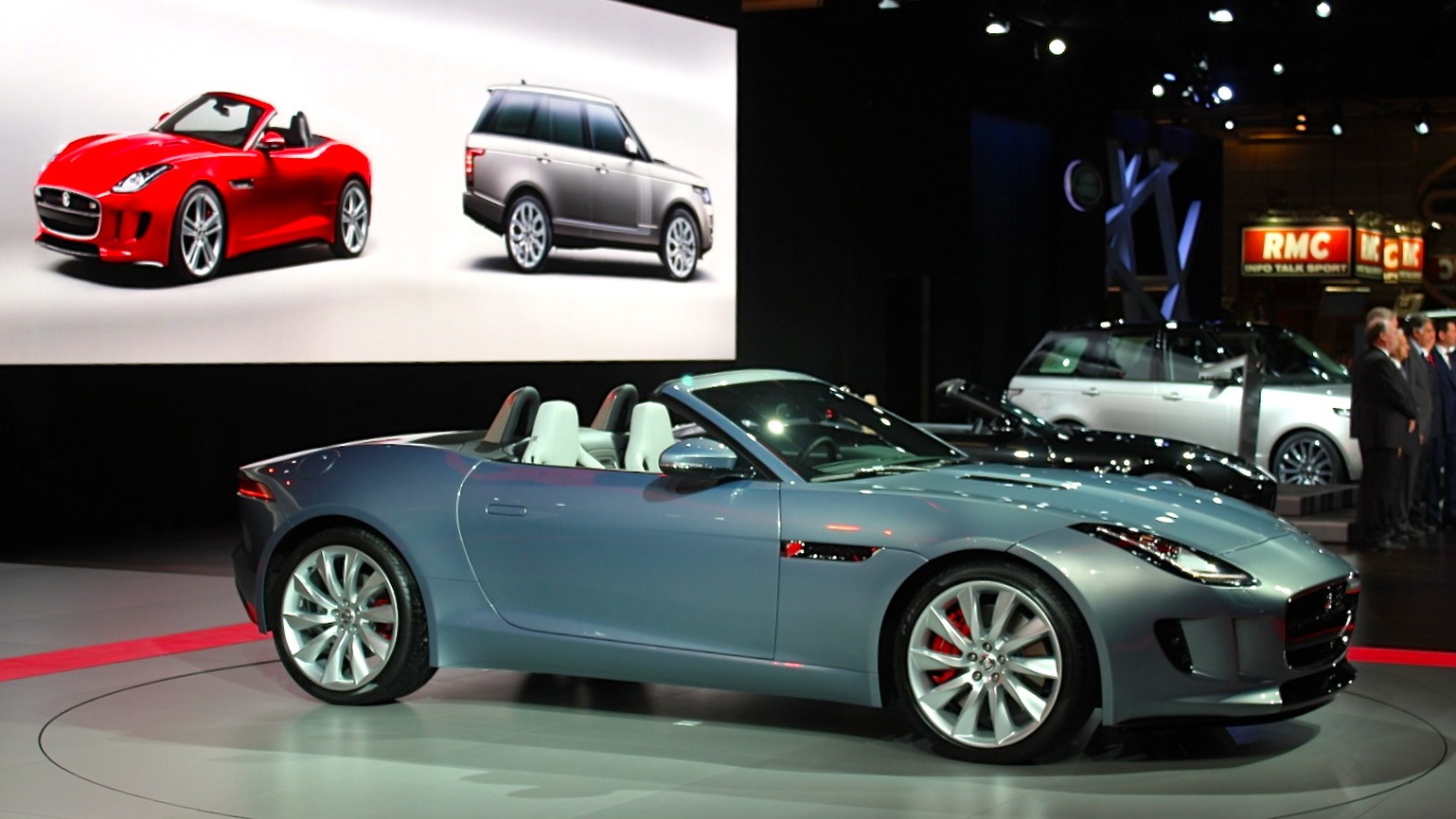 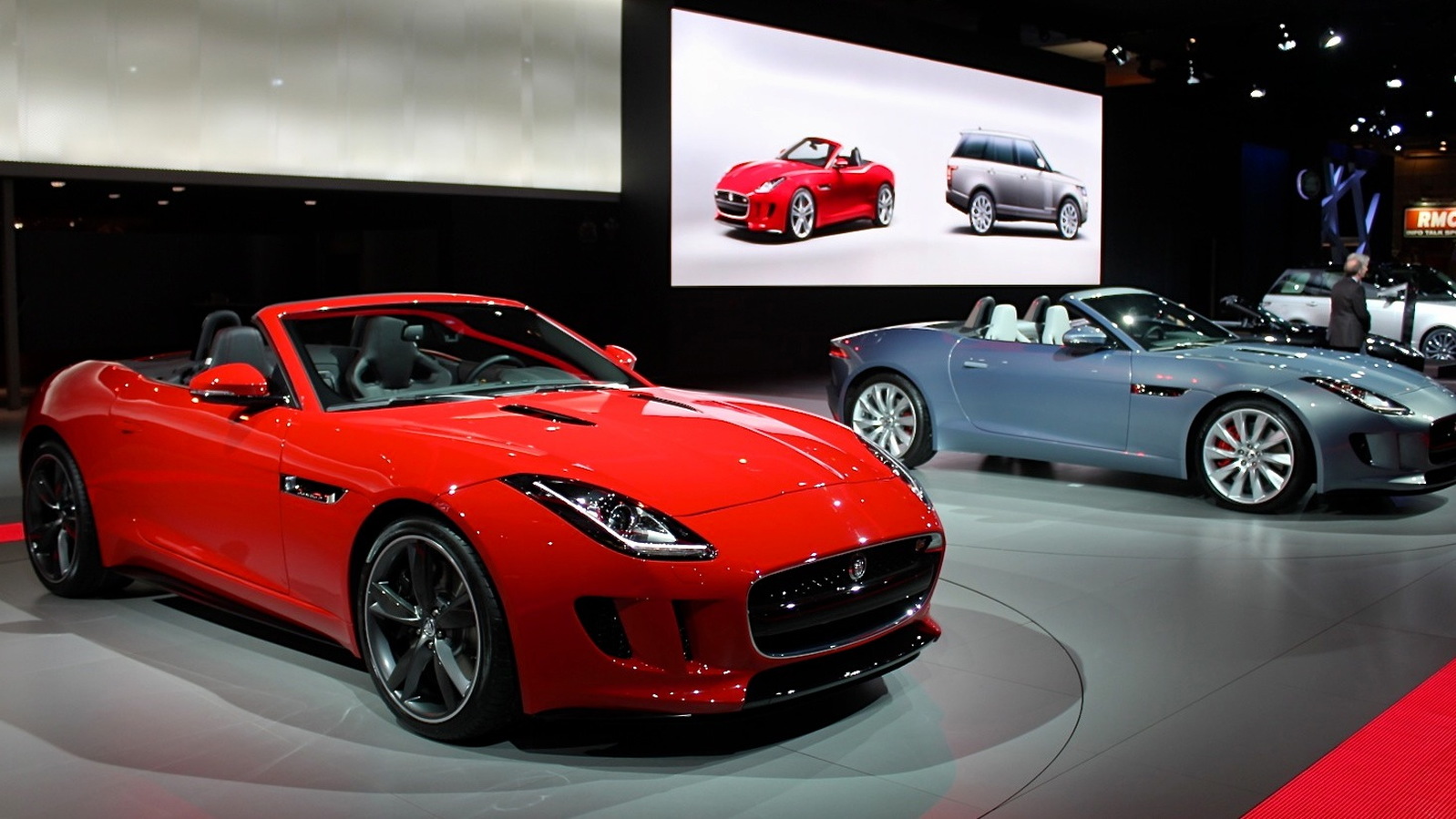 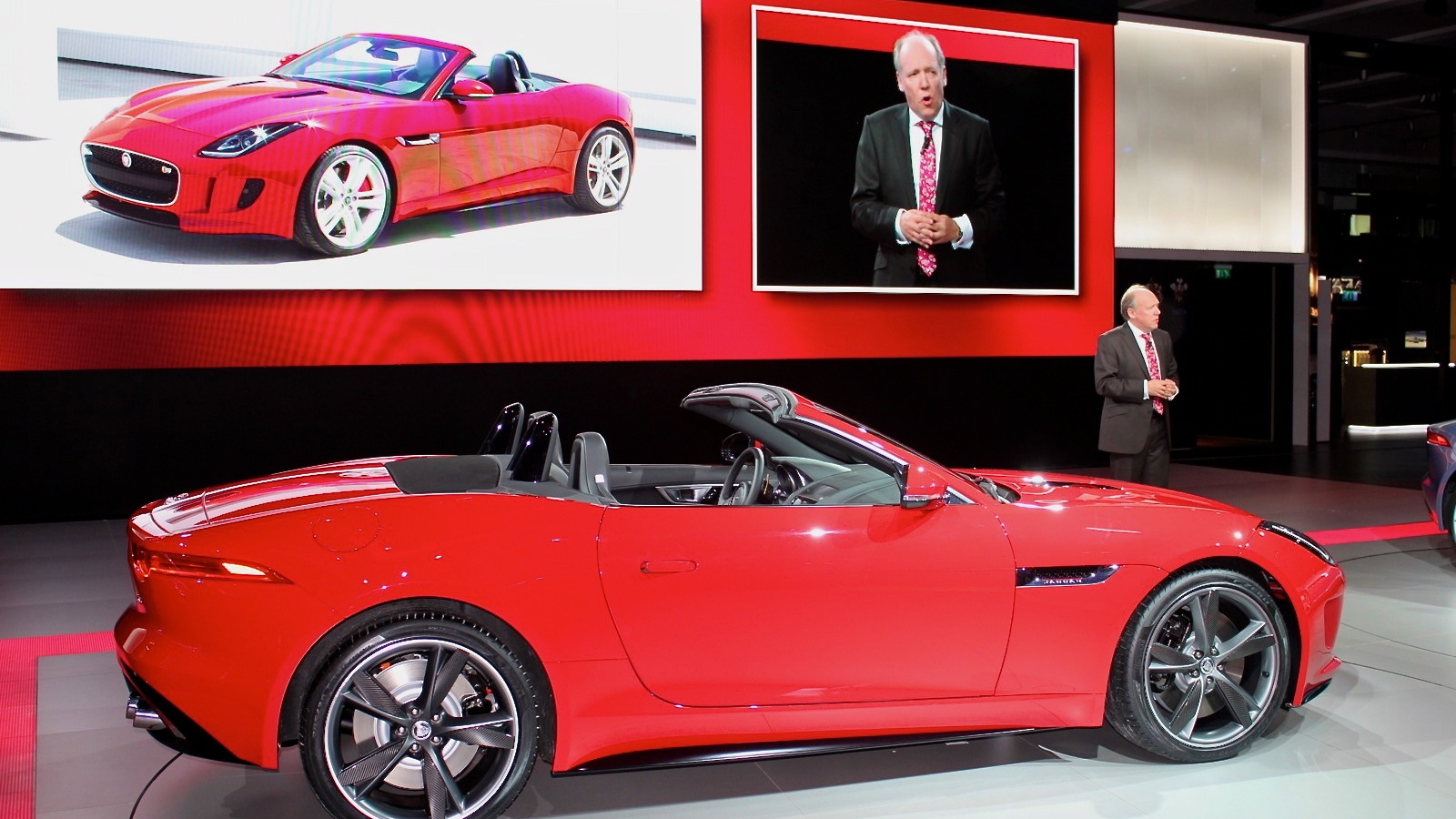 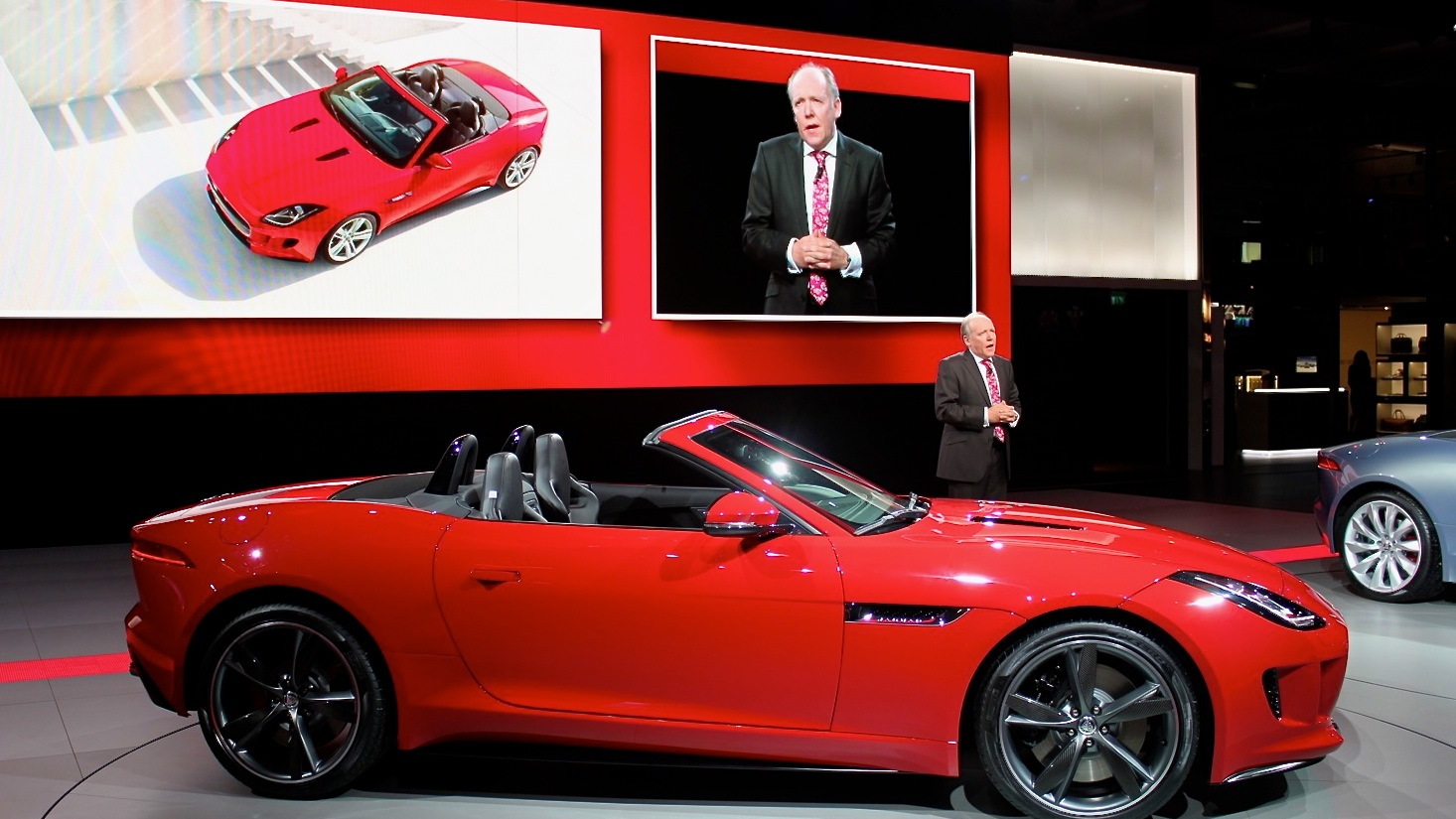 17
photos
The 2014 Jaguar F-Type was finally unveiled last week at the Paris Auto Show, after months of spy shots, speculation and leaks. Now, Jaguar has graced us with the pricing of each of the three trim lines, as well as a build-your-own configurator.

Starting at $69,000 for the base F-Type, then notching up to the 380-horsepower F-Type S at $81,000, and then again ratcheting the price and performance to the 495-horsepower F-Type V8 S at $92,000, the F-Type sits in a somewhat unique place in the market--or rather spans it. Unfortunately, it doesn't appear to include option prices as yet, so you won't be able to price out your full build.

Ranging from what is ostensibly Porsche Boxster-like performance in its base configuration up into 911-rivalling territory (at least in terms of power), the F-Type doesn't quite line up with most of the rest of the luxury sports car market. But that may be a good thing.

At any rate, you can now play with the configurator and build your own dream F-Type--though you'll have to wait until next summer for the first deliveries. Let us know which model you choose and which options you'd add to build your perfect F-Type in the comments below.