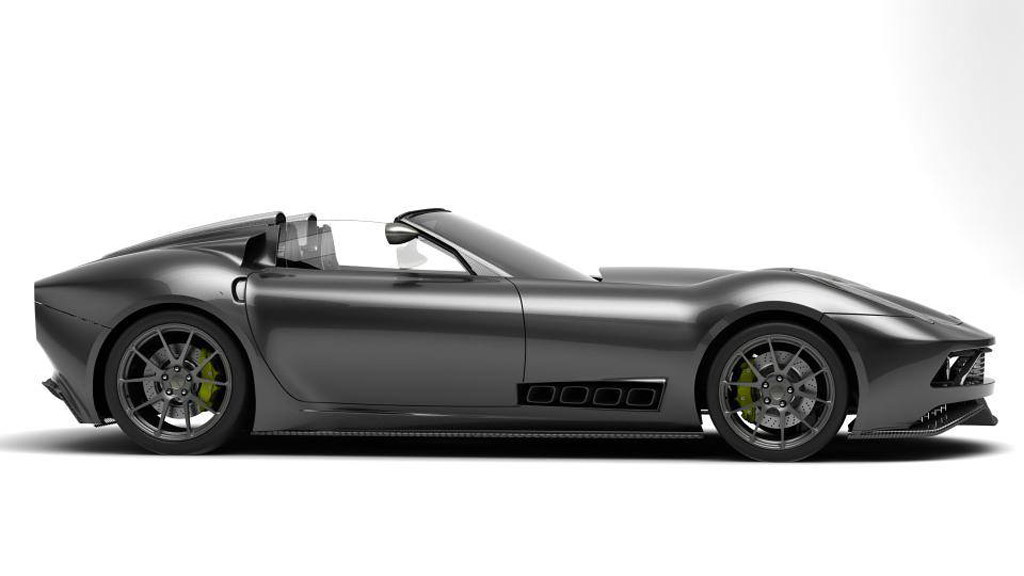 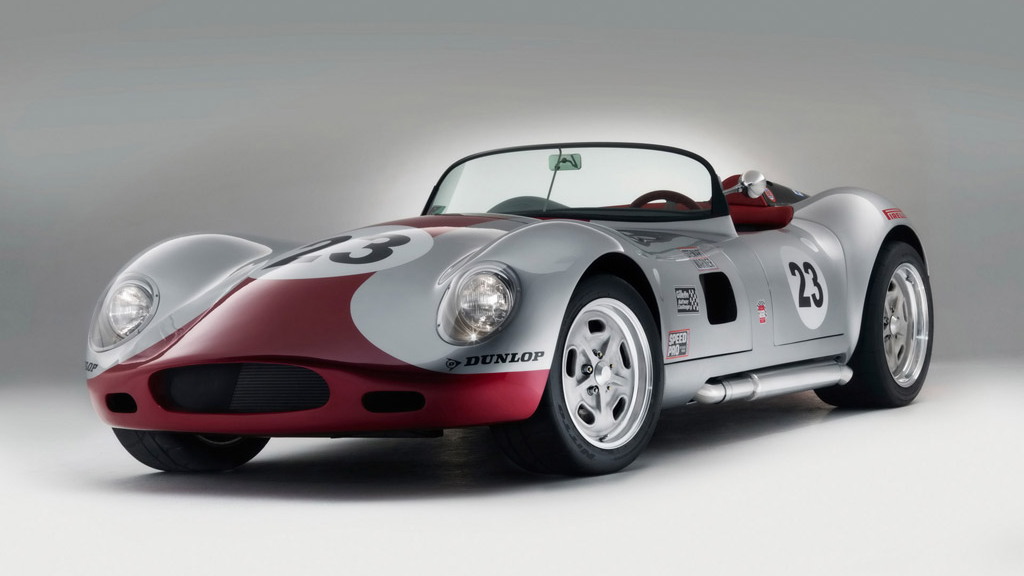 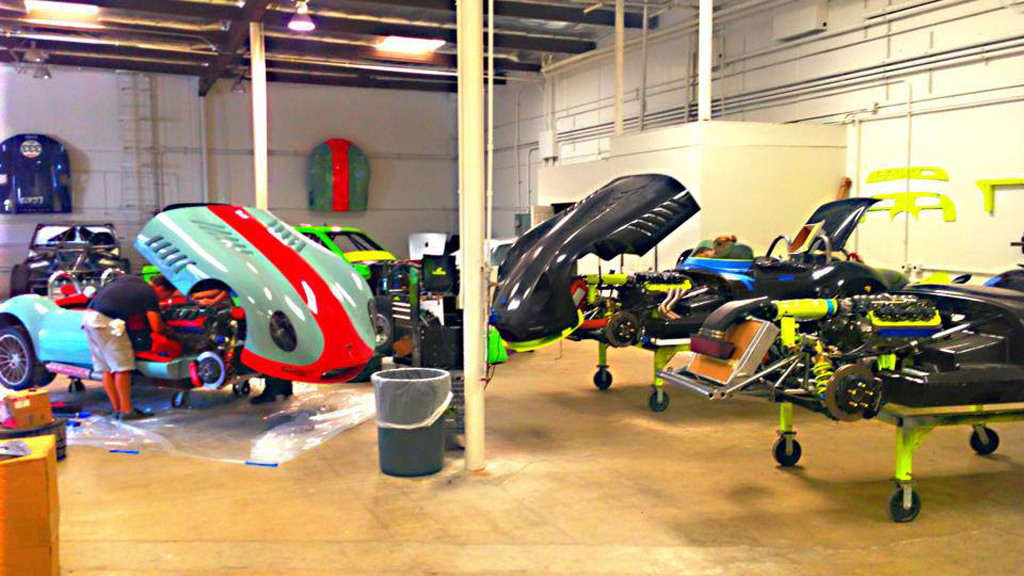 3
photos
We’re sure most readers will be unfamiliar with the name Lucra, but we bet you’ll be hearing a lot more of this niche Californian sports car manufacturer in the near future. Lucra was established only in the past decade and currently sells a lightweight roadster powered by a V-8 engine, but soon it will be adding a second model to its range.

The company’s philosophy is a familiar one: take a lightweight chassis and drop a big V-8 in it. In fact, its first model, the LC470, reminds us a lot of the classic Shelby Cobra, whose design was guided by the same principles half a century ago.

The LC470 features a lightweight tubular structure housed in a body composed of composite materials and whose design has clearly been influenced by the Porsche 356 Speedster. Its power comes from a choice of several V-8 engines, including units from General Motors and AMG, and the most potent version delivers upwards of 600 horsepower. Oh, did we mention the LC470 has a curb weight of just 2,000 pounds?

Lucra’s new car, code-named the 2.2, features a body that bears a resemblance to another classic, this time the original Corvette Stingray concept. The car’s proportions suggest a front mid-engine design, just like LC470, and once again it is expected to be powered by a GM or AMG engine.

The Lucra 2.2 is said to be slightly larger than the LC470 but we’re expecting performance to be similar. Look for 0-60 mph acceleration in under 3.0 seconds.

We’ll keep you posted on the Lucra 2.2’s development but in the meantime head to Serious Wheels for more images of the car.