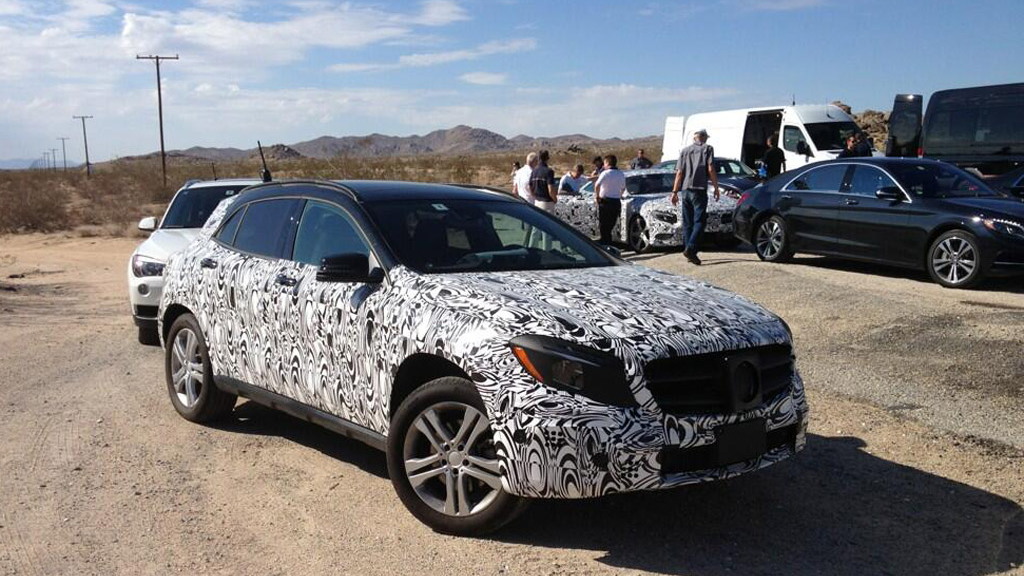 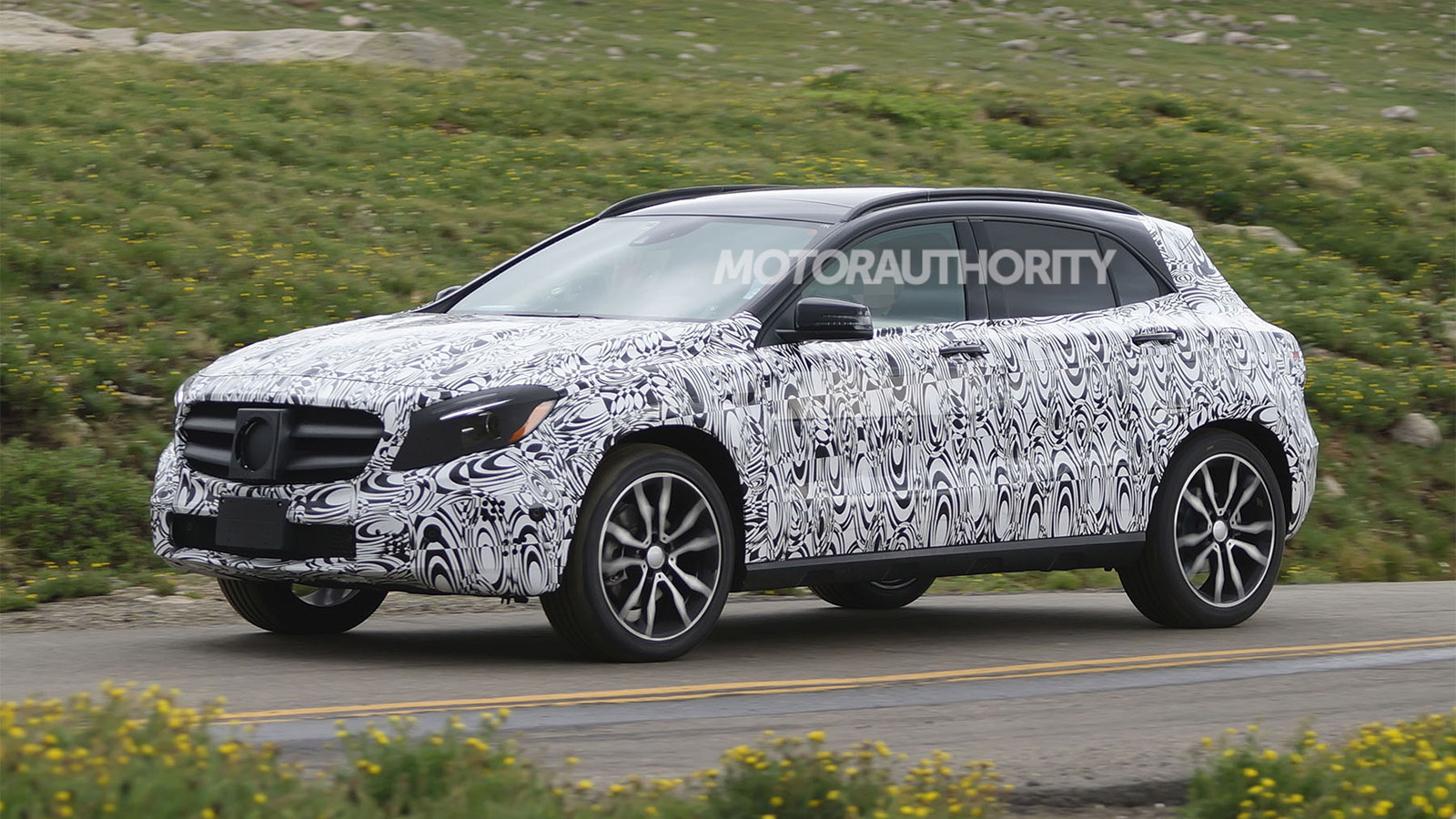 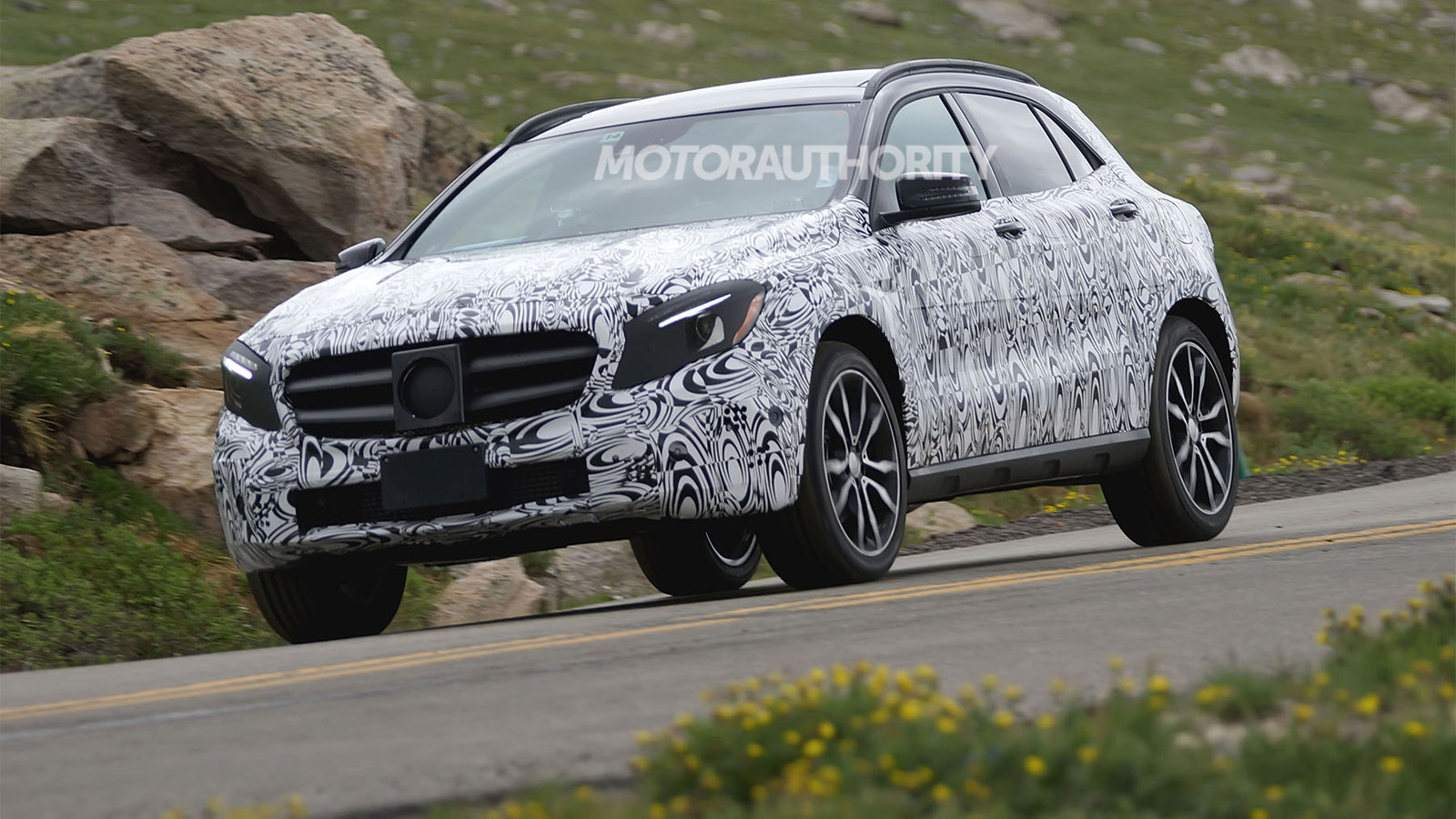 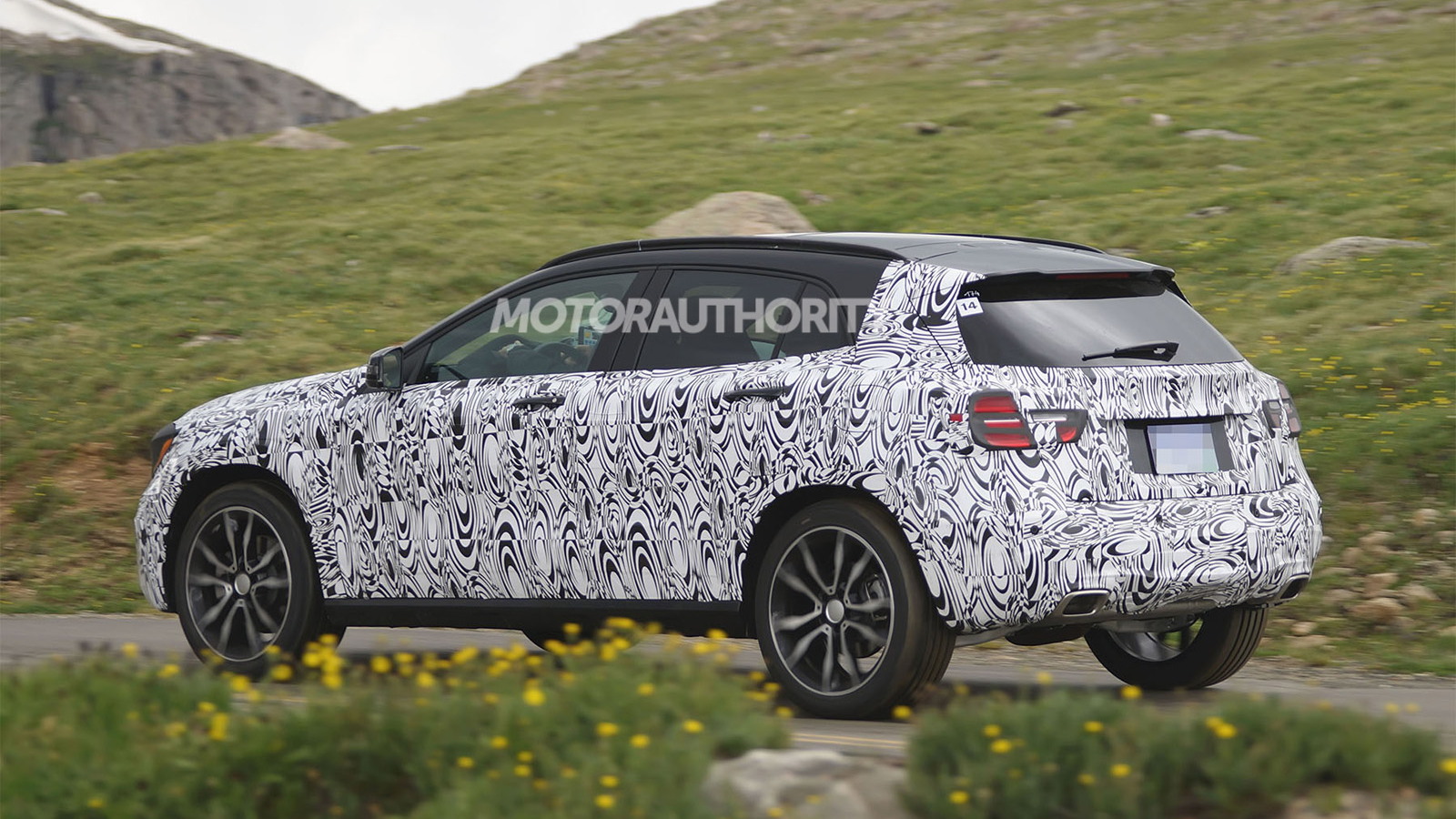 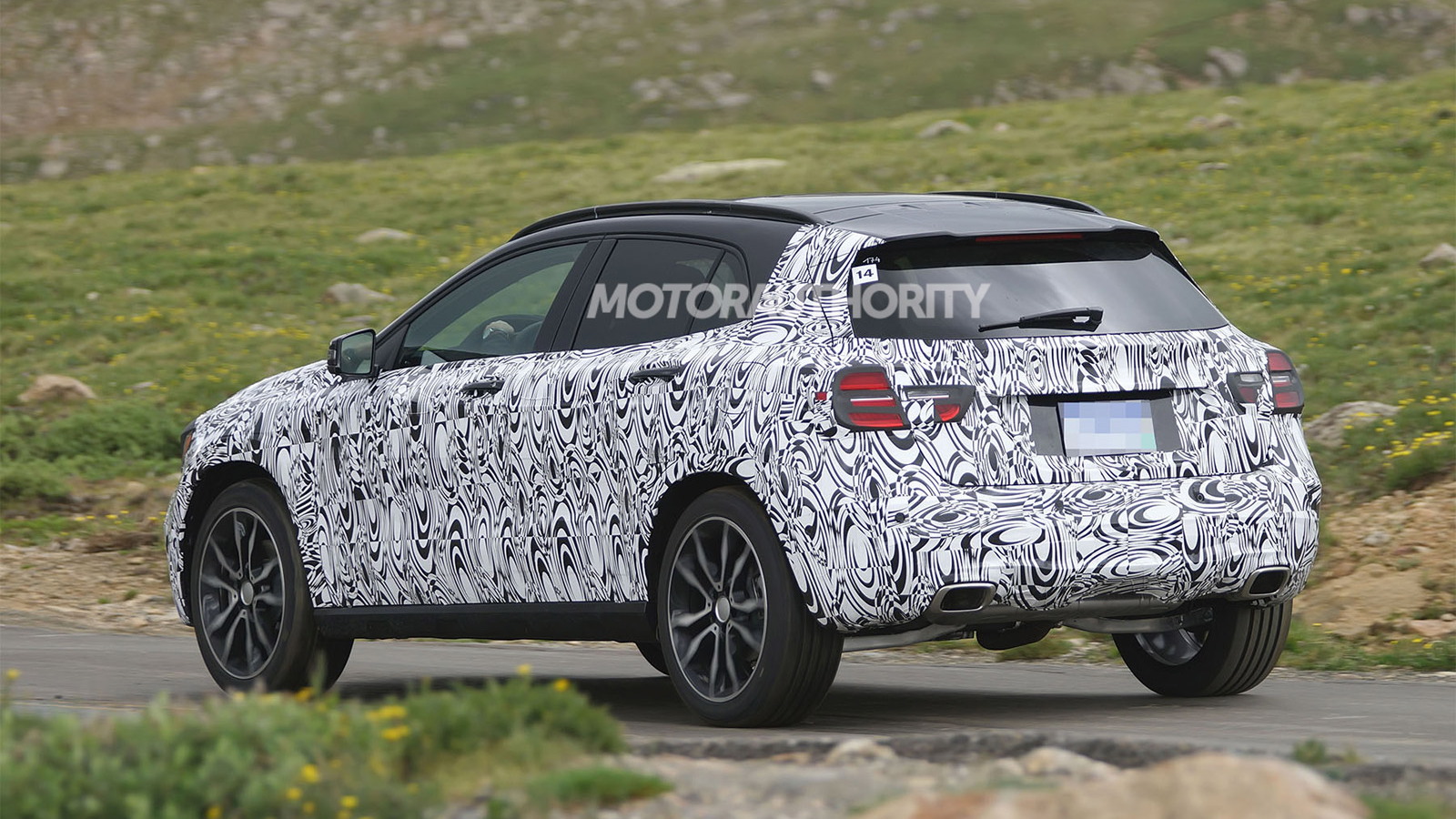 25
photos
UPDATE: The Mercedes-Benz GLA has been revealed. Click here for full details.

We’ve been reporting for several years on Mercedes-Benz’s plans to launch a new compact crossover based on its ‘MFA’ small car platform, which is currently found in the latest A-Class and B-Class models sold overseas as well as the 2014 CLA four-door coupe that's just landed in the U.S.

Mercedes-Benz then made its compact crossover official last July, announcing at the start of production of the latest A-Class that the MFA platform will eventually span five different models, including the crossover. Now, the boss of Mercedes-Benz USA, Steve Cannon, has tweeted a single image of a prototype testing in the harsh conditions of California's Death Valley and confirmed that the vehicle will be going on sale next year.

The latest spy images of the Mercedes-Benz GLA reveal the shape of the vehicle better, with previous thick plastic cladding now absent, and in its place, simple black and white camouflage. The shape revealed is, as you might expect, of a compact Mercedes-Benz crossover, though with pronounced haunches and an undisguised glass roof. The roofline arches slightly, sloping quickly at the rear to adopt an almost hatchback-like shape.

The new crossover is expected to go on sale early next year as a 2014 model. No name has been formally announced, though we’re expecting it to be called the GLA since a concept version revealed earlier in the year was called the Concept GLA.

To compete against the likes of the Range Rover Evoque, BMW X1, upcoming Lincoln MKC and, to a lesser extent, the MINI Countryman, expect the GLA to be a bit more sporting in appearance than the average crossover, although engines are likely to be pulled from current A and B class offerings. In other words, expect the GLA to look fast but not go so fast (unless, of course, you opt for the planned AMG version).

The base engine in the U.S. should be the same turbocharged 2.0-liter four-cylinder found in the base CLA. Rated at 208 horsepower and 258 pound-feet of torque, this engine will be able to send drive to either the front wheels or all four via a seven-speed dual-clutch transmission.

Other markets will receive less powerful units as well as diesels. An AMG version, most likely labeled a GLA45 AMG, is also in the works, and will be coming with the same turbocharged 2.0-liter four with 355 horsepower found in the A45 AMG and CLA45 AMG models.

Inside, owners will find something similar to that found in the CLA. This means standard Bluetooth, cruise control, a powered-driver seat, and MB-Tex trim. A 5.8-inch screen will come standard, with Mercedes’ COMAND interface and a 7.0-inch screen offered as an option. A Multimedia package will add items such as a DVD changer, 10 GB music drive, backup camera and voice control.

Stay tuned for updates on the 2014 Mercedes-Benz GLA as development progresses and look out for its debut this September at the 2013 Frankfurt Auto Show.

Note, to make way for this new compact crossover, Mercedes’ existing small crossover, the GLK-Class, is expected to grow in size for its next-generation.