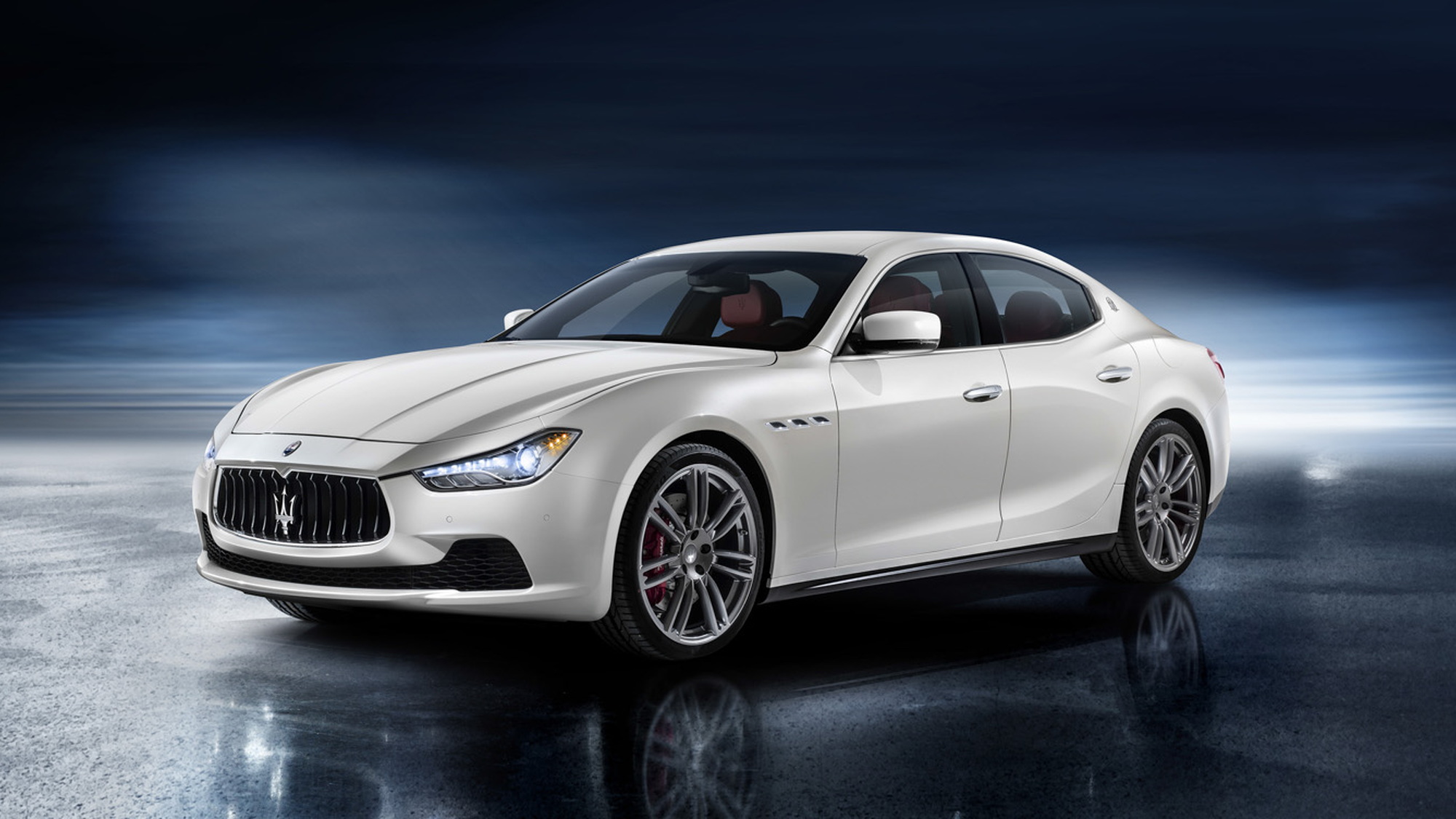 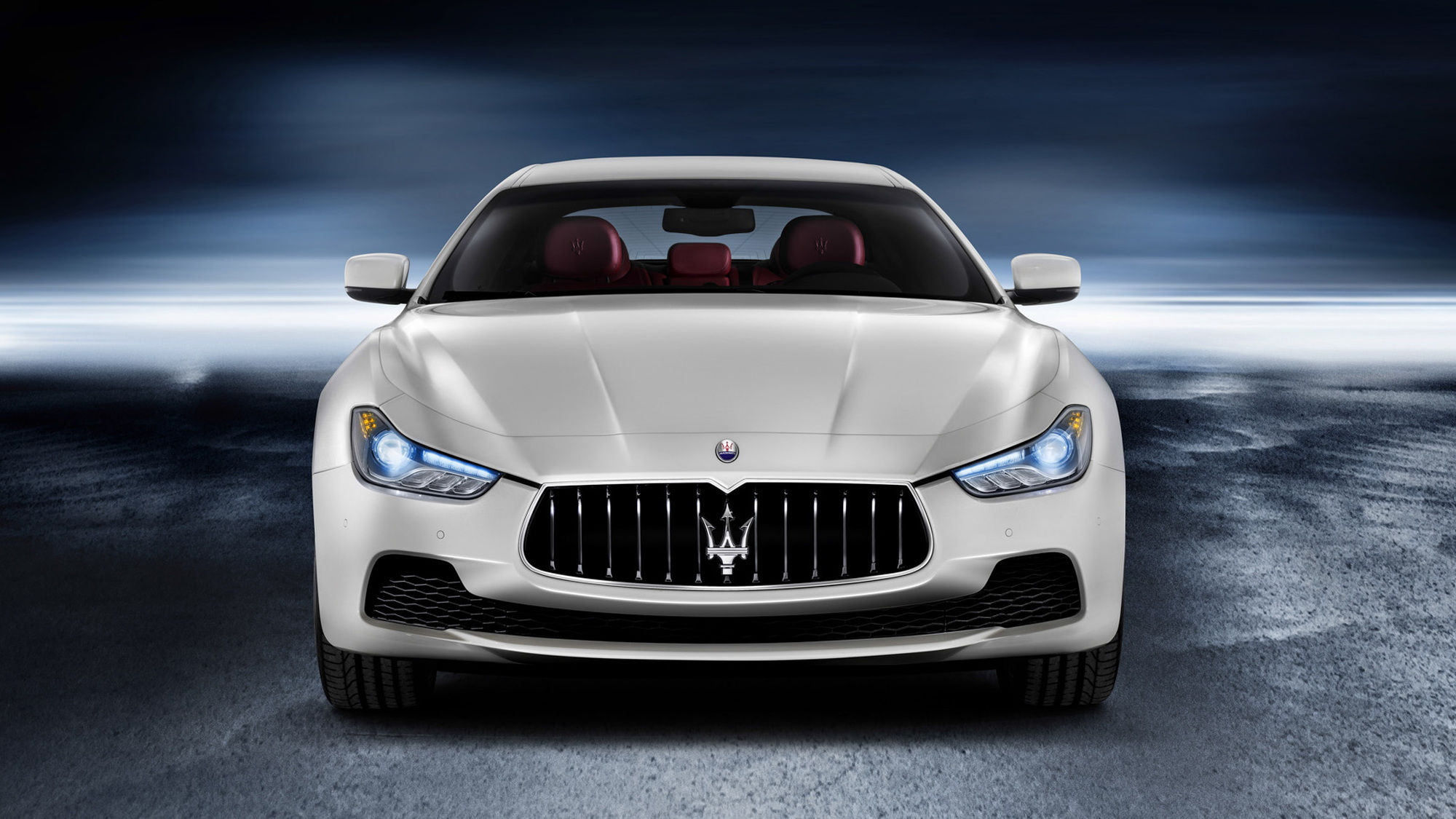 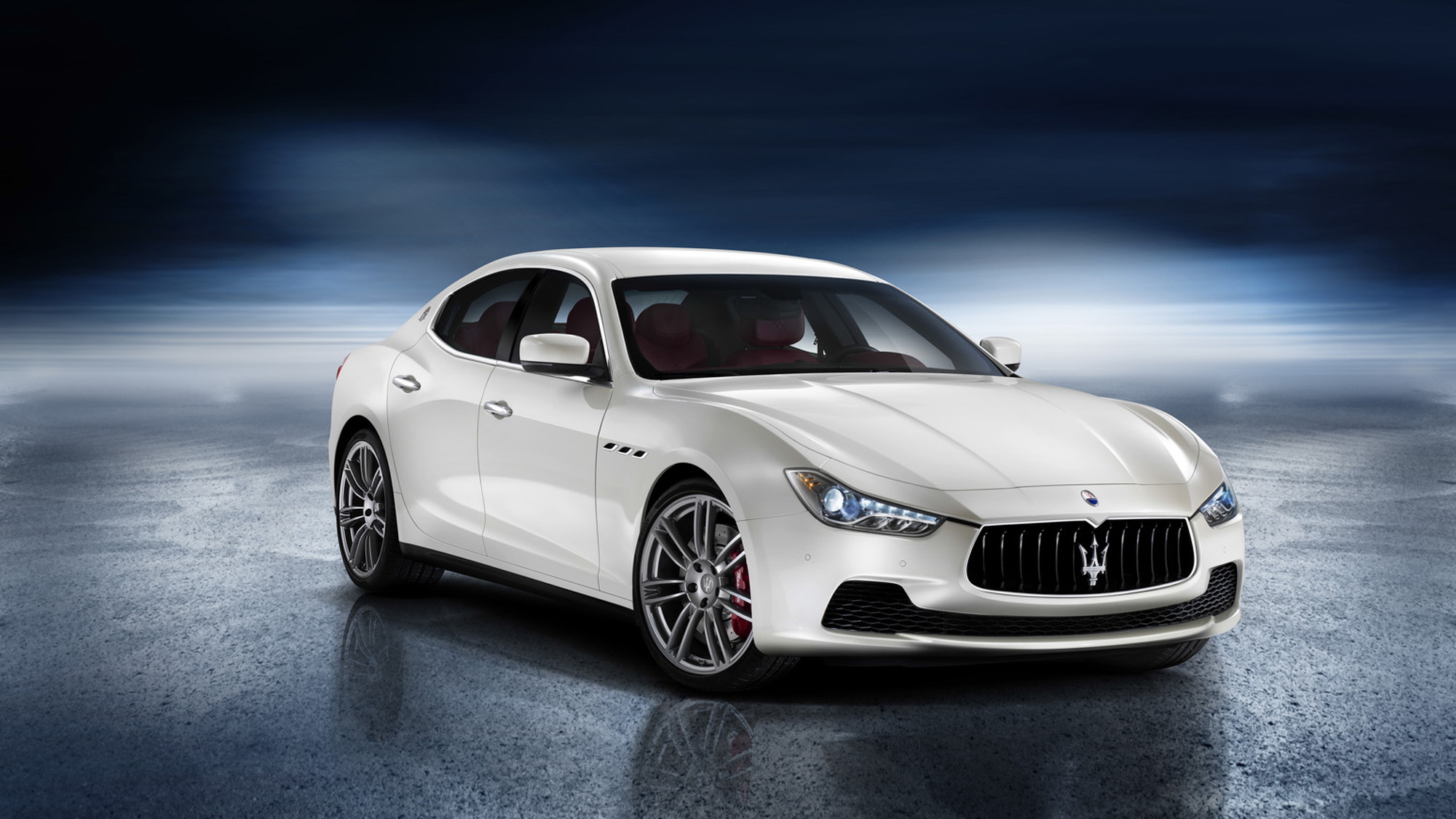 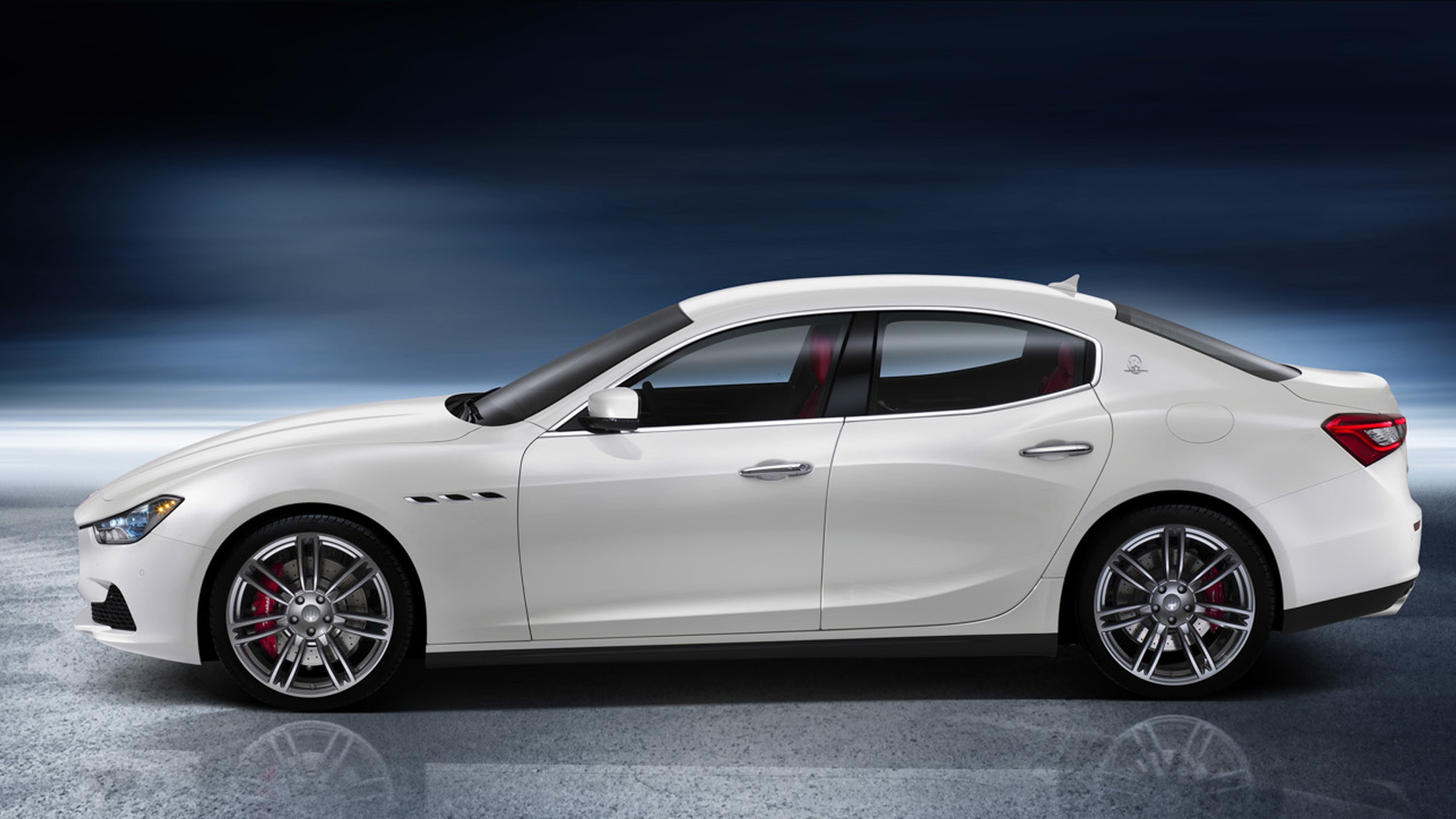 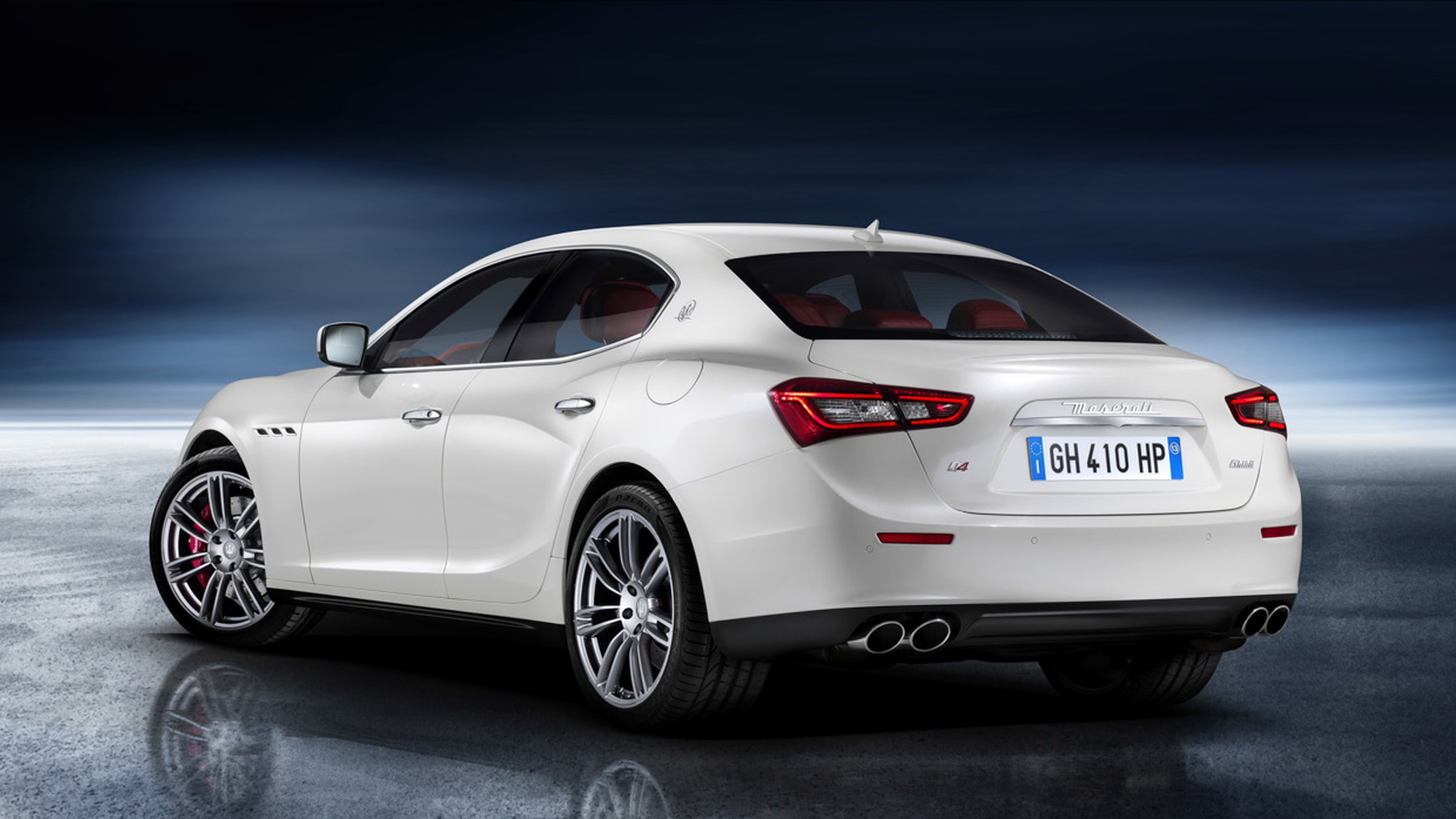 53
photos
Maserati is certainly excited about their new smaller sedan, the Ghibli. To show it off, Maserati just realized a plethora of pictures for us all to sample. Here now is your chance to take in the shapely sedan from many angles. If you would rather see it in person, you won't have to wait long as it should be hitting dealer showrooms soon. It will also be a major part of sales puzzle Maserati has created by expressing its desire to build 50,000 cars per year by 2015.

This new baby Maserati is more than just a looker, of course. It is offered up with a choice between two twin-turbocharged V-6 engines. European customers will be able to opt for a third choice with the first-ever diesel mill being offered by the Italian automaker.

The standard V-6 produces 330 horsepower while the Ghibli S employs a 410-horsepower version. Each is controlled by way of a ZF-sourced eight-speed automatic gearbox. Power is then sent out to the rear wheels, but there is an optional all-wheel-drive varient being offered up. Impressively, this system can send 100 percent of the torque back to the rear wheels, which keeps the Ghibli a sprightly sporty ride.

Though we won't get the diesel, we can certainly admire it from afar. It will push the Ghibli from 0-60 miles per hour in just a few ticks over six seconds. It also pushes out over 400 pound-feet of torque while returning 40 miles per gallon in combined driving per the European cycle. Enough chatter though, you've heard plenty about this car. Now go stare at it in the gallery.