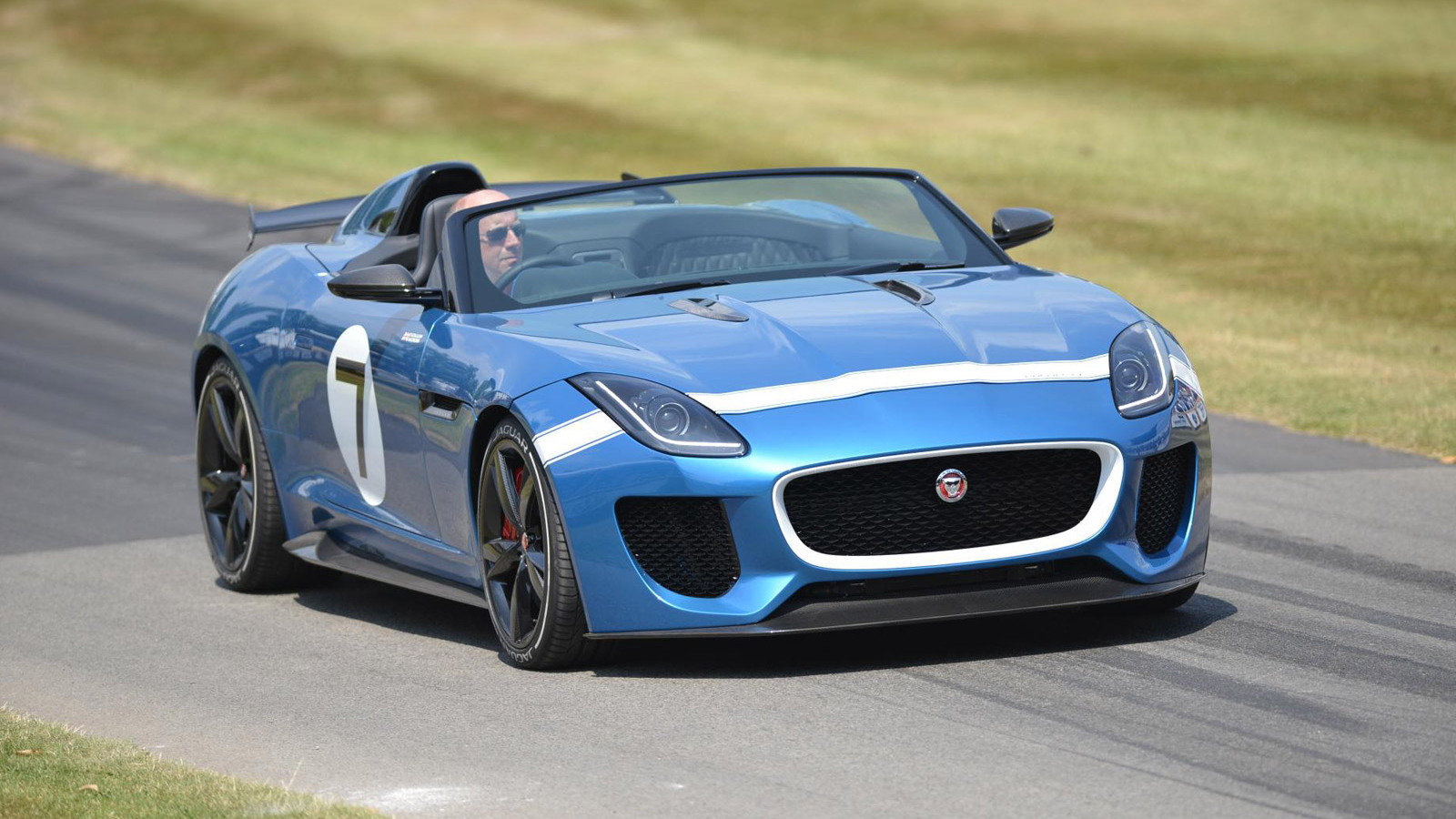 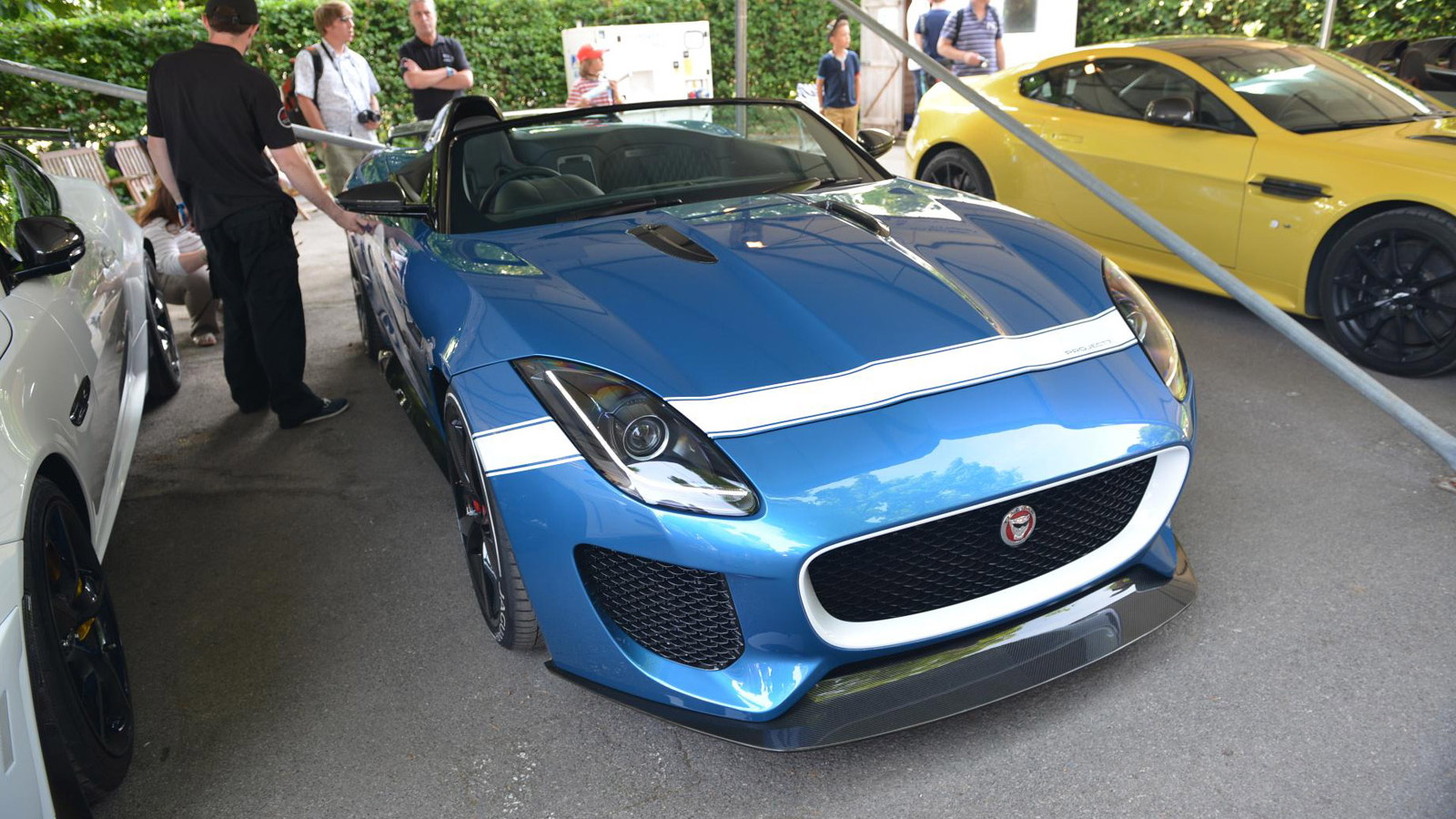 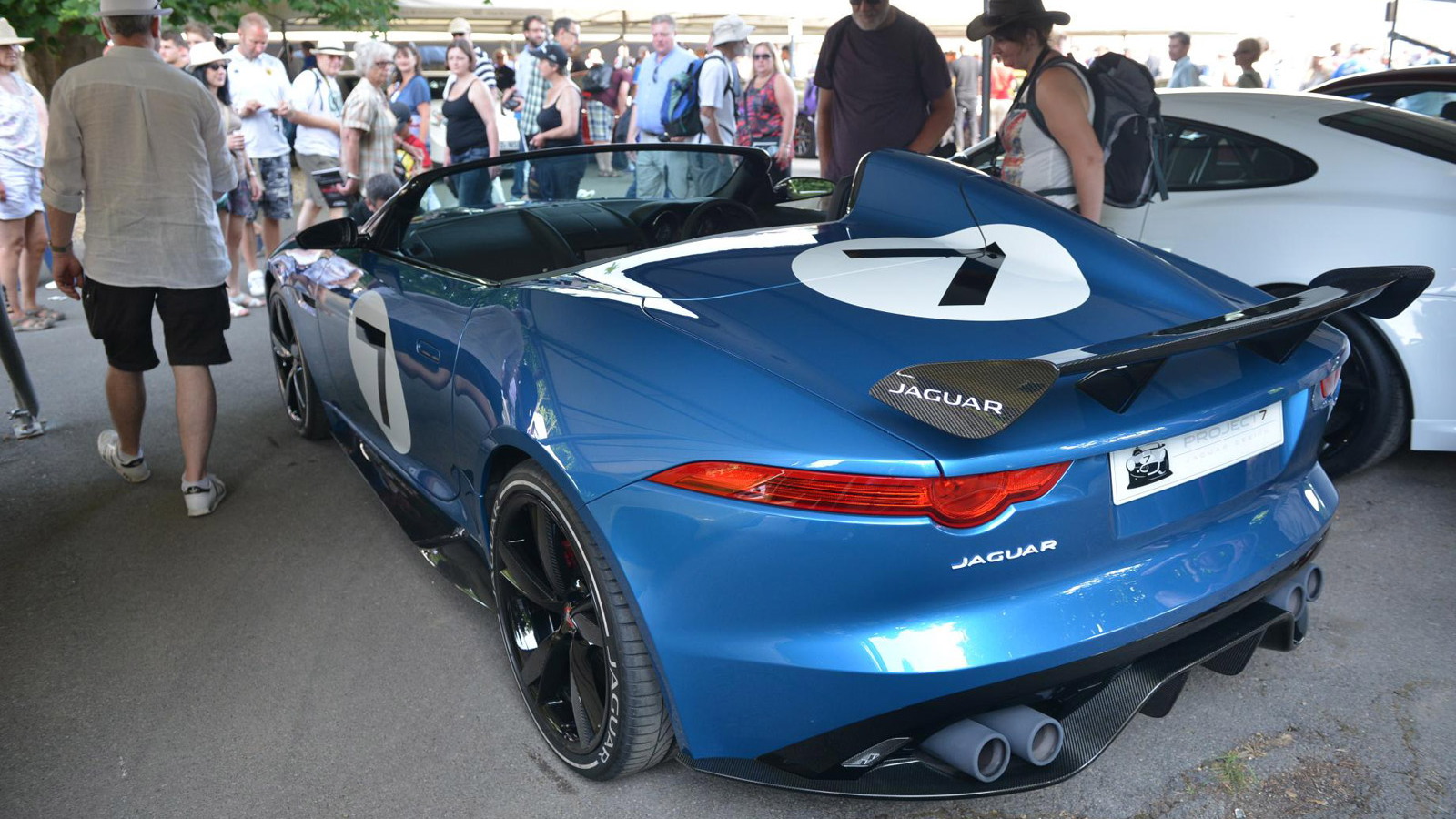 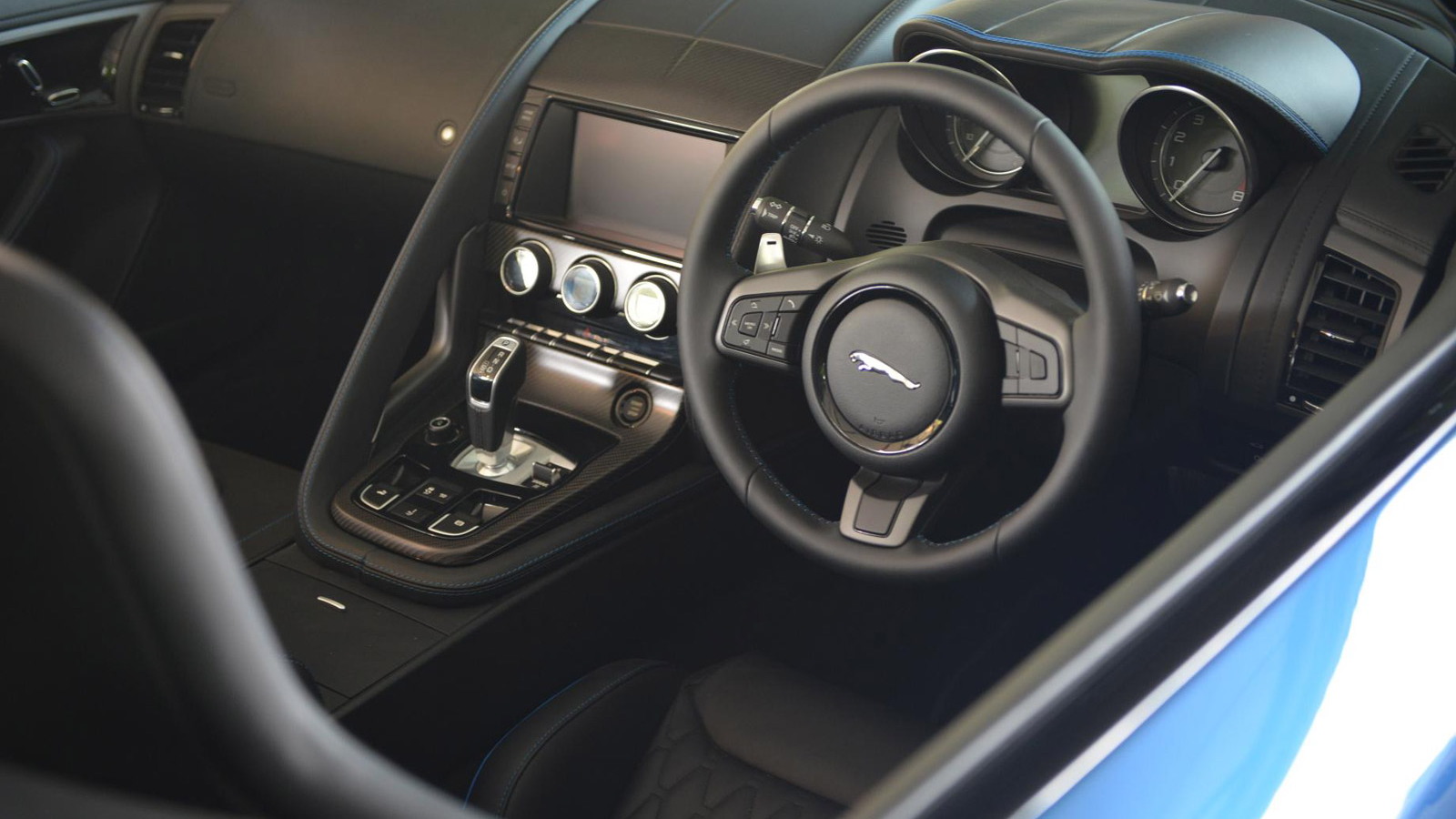 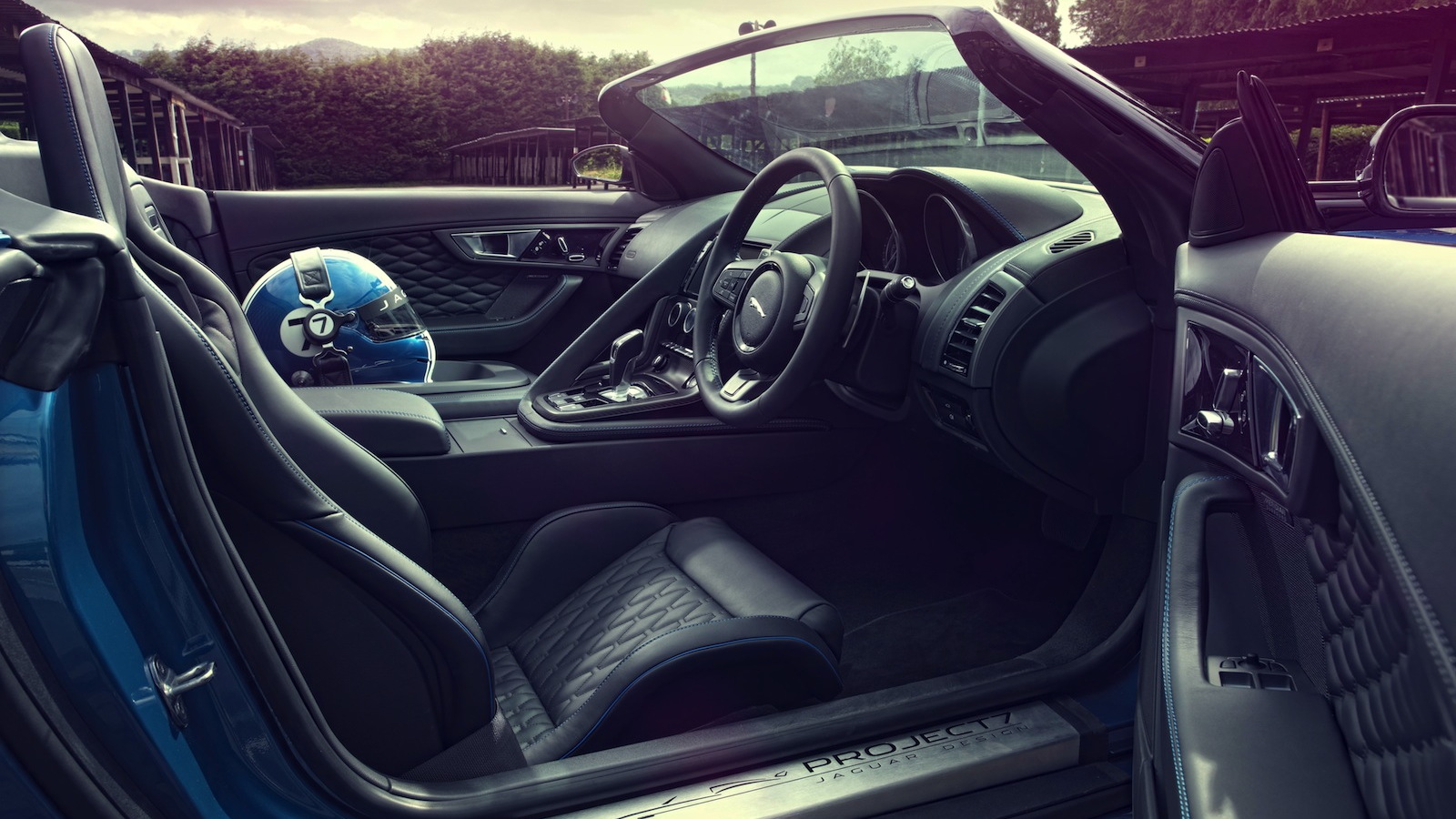 9
photos
Featured in the video above is Jaguar chief vehicle integrity engineer Mike Cross talking about the automaker’s latest Project 7 concept car based on the F-Type sports car. The one-off speedster made its world debut at the 2013 Goodwood Festival of Speed over the weekend, where Cross was able to show off the concept’s lines and wow audiences with its throaty V-8.

Jaguar’s official reason for building it was to celebrate the automaker’s seven Le Mans victories between 1951 and 1990, hence the name Project 7, but given the styling of the concept and its mechanicals we suspect there may have been an ulterior motive.

Its gaping intakes and sporty aerodynamic aids are reminiscent of those on Jaguar’s R-badged cars like the XFR-S, while its 550-horsepower output matches that of the automaker’s most extreme models like the XKR-S GT.

While we’re not expecting Jaguar to suddenly start selling an F-Type speedster powered by a 550-horsepower supercharged V-8, it’s entirely conceivable that some of the Project 7’s elements will make their way onto eventual R, R-S and R-S GT versions of the F-Type sports car.

Let’s hope it happens sooner rather than later.

For our complete coverage on the 2013 Goodwood Festival of Speed, be sure to visit our dedicated hub.