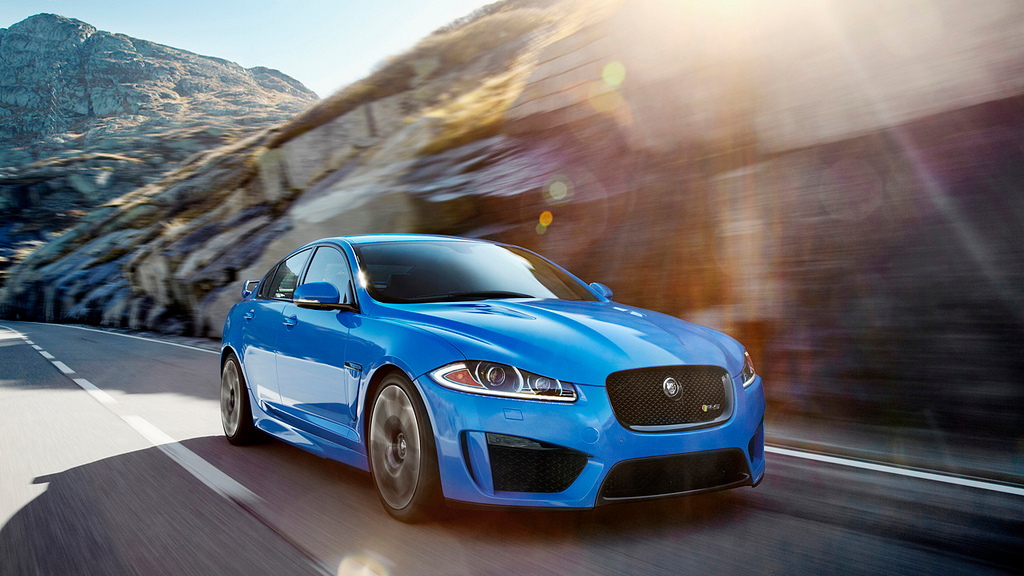 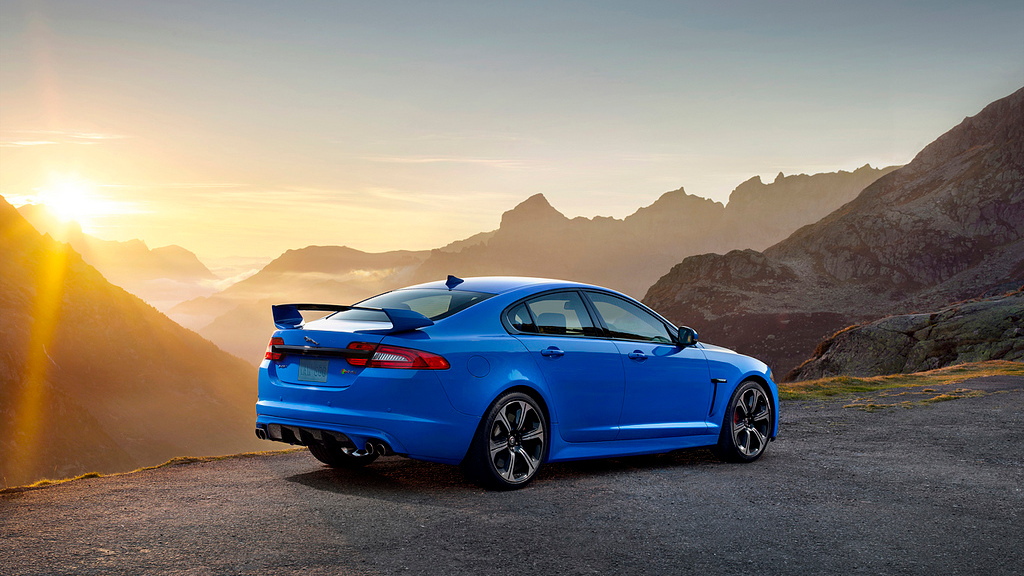 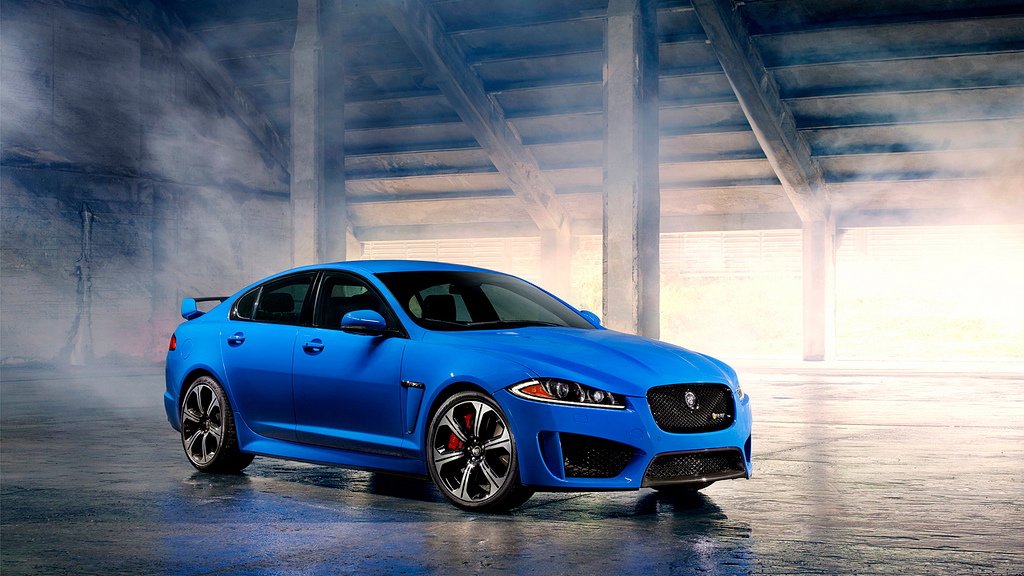 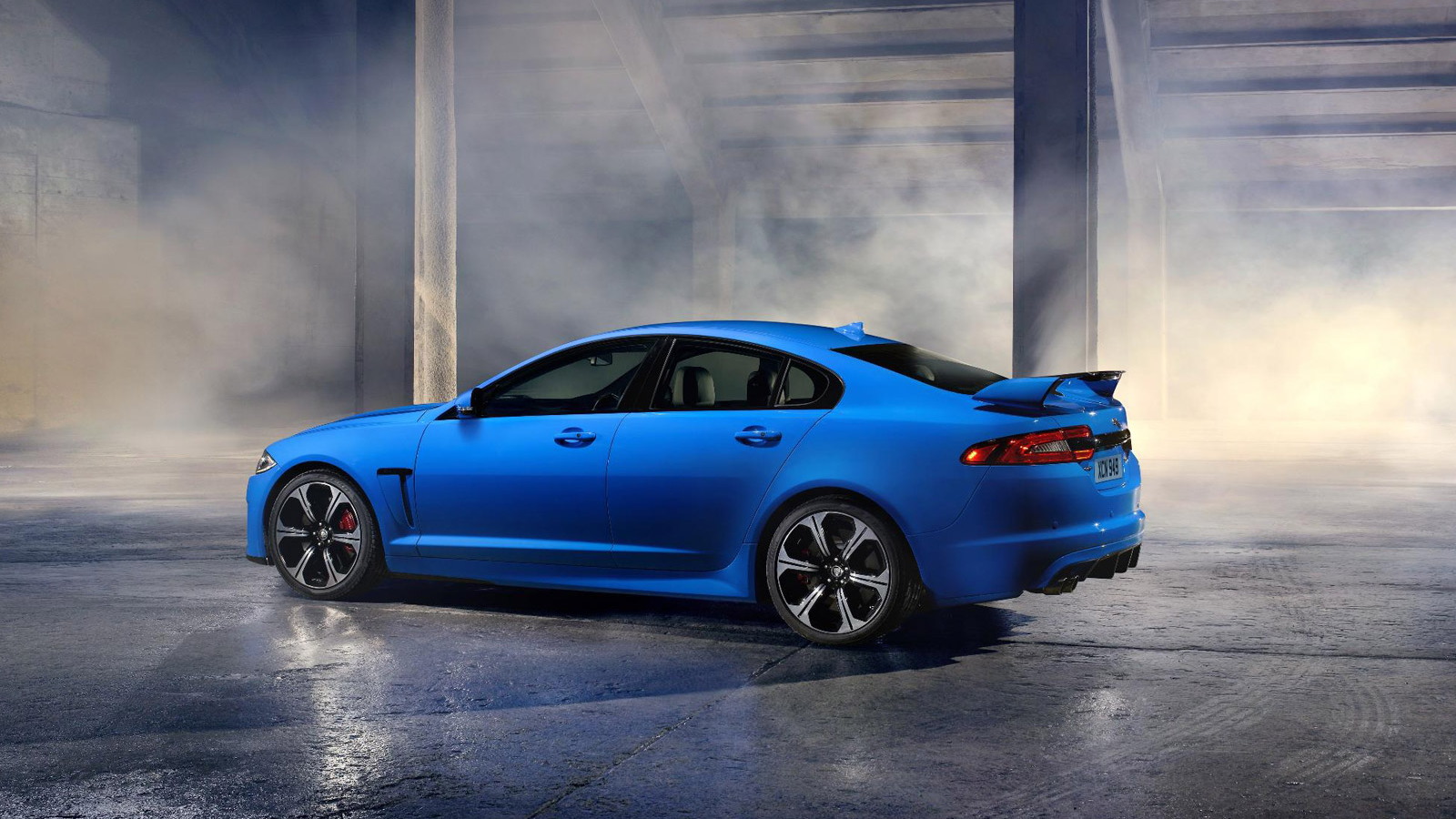 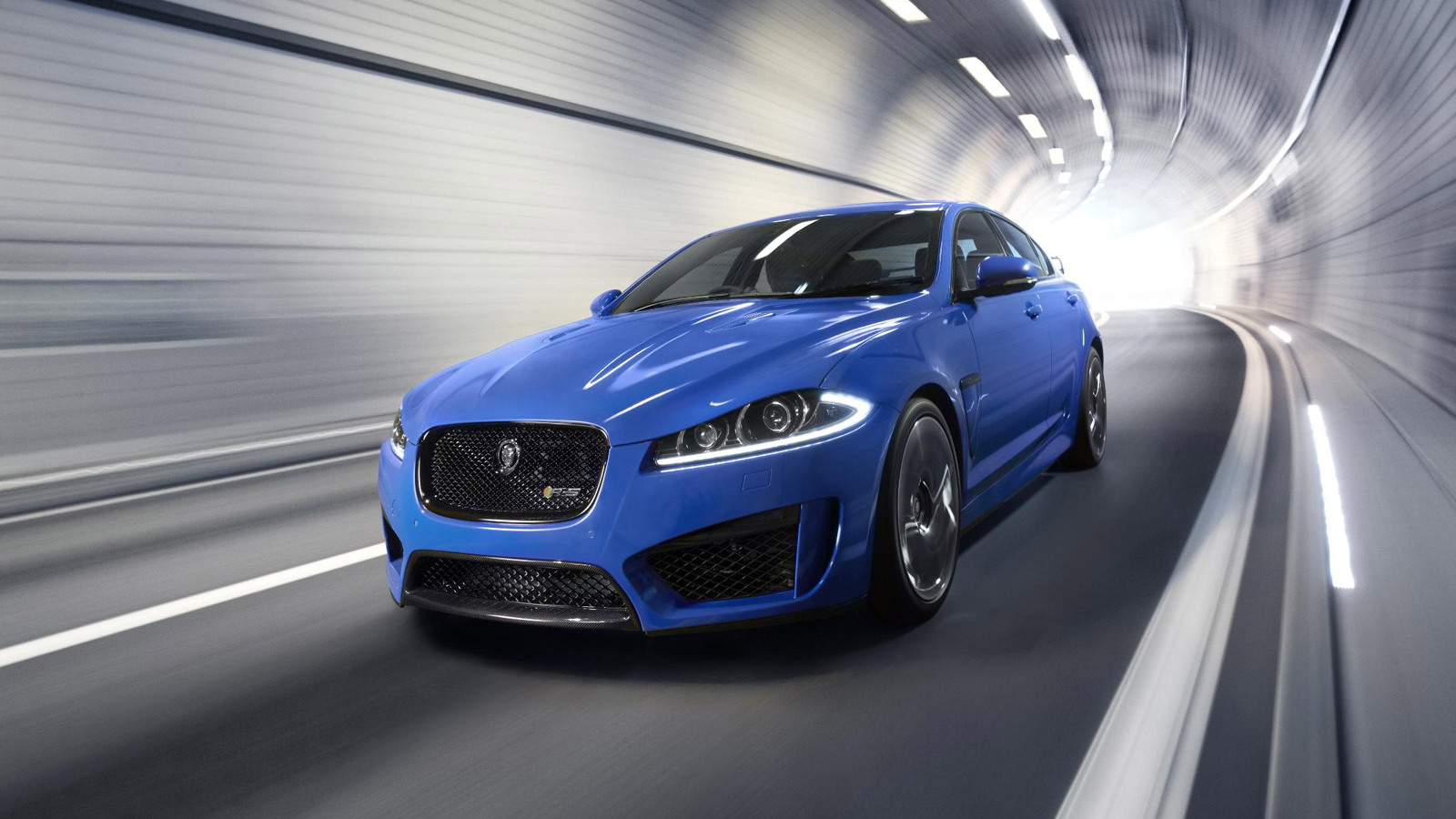 6
photos
The most powerful Jaguar sedan ever is ready for a world debut at the Los Angeles Auto Show, and the first photos have hit the Web just before its official reveal.

The Jaguar XFR-S sedan counters the efficient new V-6s added to the luxury four-door's lineup with a blistering 550-horsepower, 5.0-liter, supercharged V-8 engine shared with the XKR-S coupe and convertible--one with more aural pleasure than today's supercharged V-8 XFR, thanks to straighter exhaust runs and a conduit for more exhaust noise to reach the cabin.

The 40-hp boost over the current XFR makes the XFR-S the highest-output Jaguar sedan offered today--and the fastest, with a 0-60 mph time pegged by the automaker at 4.4 seconds. Top speed is limited to 186 miles per hour.

Like the XFR the XFR-S sports an eight-speed, paddle-shifted, throttle-blipping automatic supplied by ZF, though the torque converter's beefed up for hardcore duty. Throttle response is quicker too, but gas mileage is said to be unchanged from the XFR's 23 miles per gallon highway. Stop/start control is standard.

The XFR-S' suspension gets a thorough revamp to handle the upgrades in power. Jaguar promises better handling with stiffer spring rates and a new rear subframe and stiffer bushings, along with a retuned active rear differential and reprogrammed stability control. The XFR-S' 20-inch staggered wheels and 265/35R20 front, 295/30R20 Pirelli tires are wider rolling stock than the treads on the XFR.

It'll be easy to spot the XFR-S--an immense rear wing that generates downforce at the rear is on the options list, but there's a more discreet offering, too. The sedan swaps out some sheetmetal and air dams for carbon-fiber pieces with massive air intakes and splitters that cut aerodynamic lift by 68 percent, Jaguar says. Inside, the XFR-S has contrast-piped seats and its own leather and aluminum trim. An 825-watt Meridian sound system is standard.